Malayalam Cinema is an Indian film industry located in Trivandrum and Kochi, Kerala, India, dedicated to the production of Malayalam language motion pictures. Malayalam cinema is noted for portraying real-life issues in films that aren’t overly commercial. In India, Malayalam cinema has pioneered a variety of technical, narrative, and production innovations. This is a list of Hindi dubbed Malayalam movies of all time for those of you who are interested!

1. Take off
Terrorists are holding Sameera, an Indian nurse working in Iraq, and her coworkers hostage. Manoj, the Indian ambassador, utilises his skill and cunning to save them and get them out of the country safely. 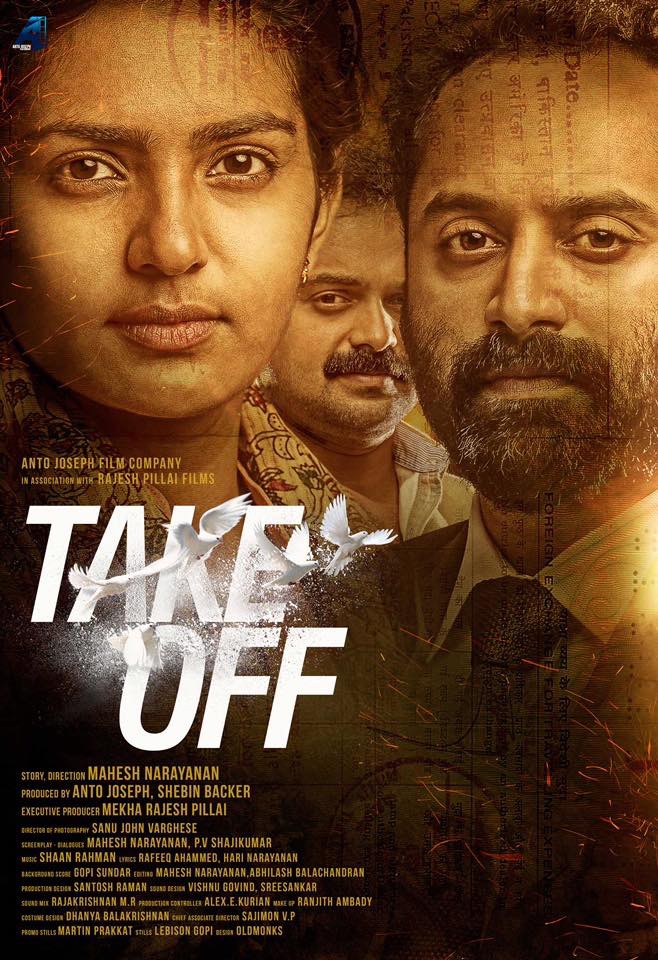 2. Lucifer
When a political party’s head dies, a big power struggle ensues. A mysterious figure named Stephen steps in to take the throne in the midst of the mayhem. 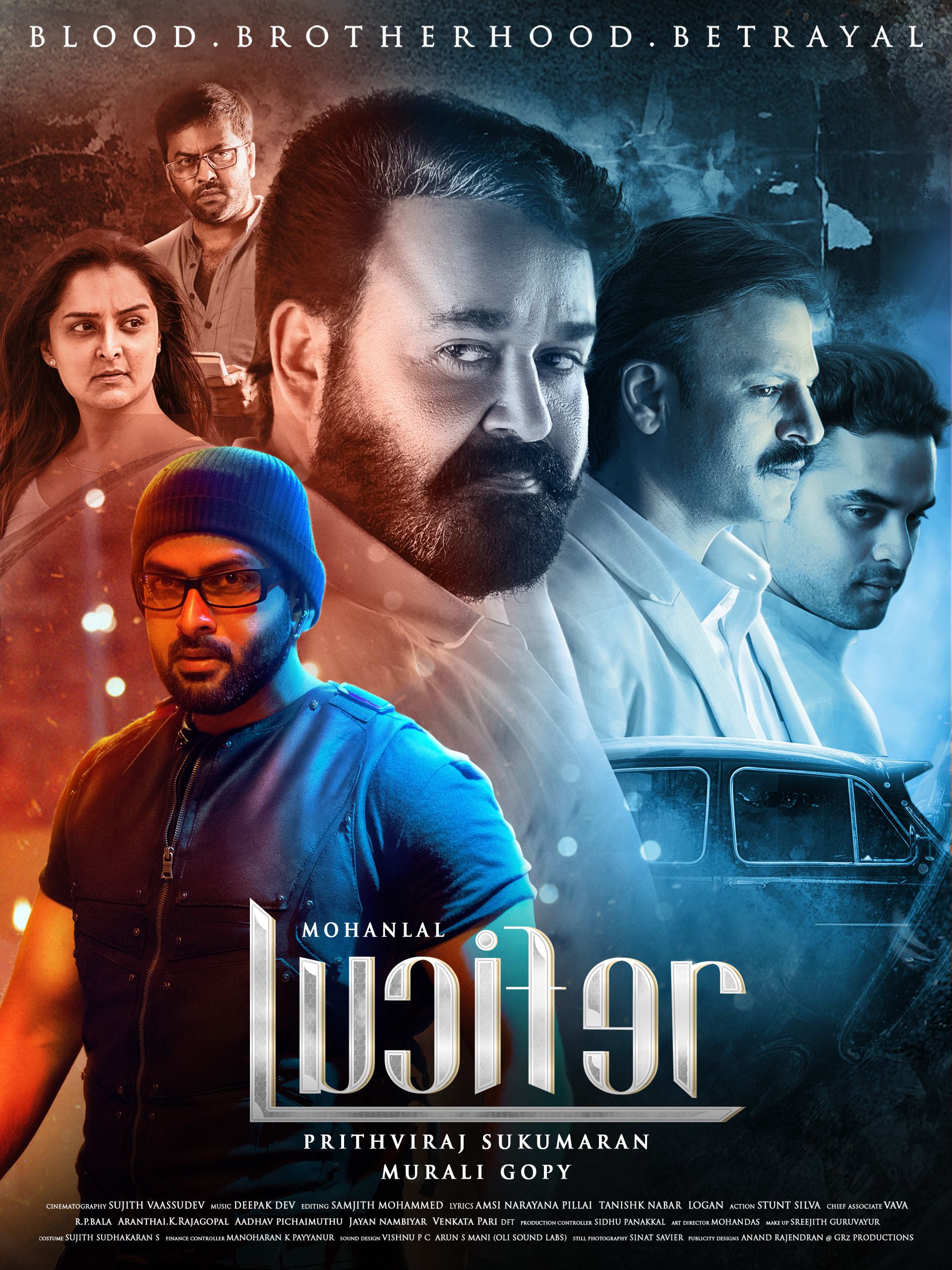 3. Ezra
After Priya purchases an antique box from a trader, she and Ranjan encounter ghostly occurrences. They discover the box is a dybbuk and enlist the assistance of a rabbi to learn about its history. 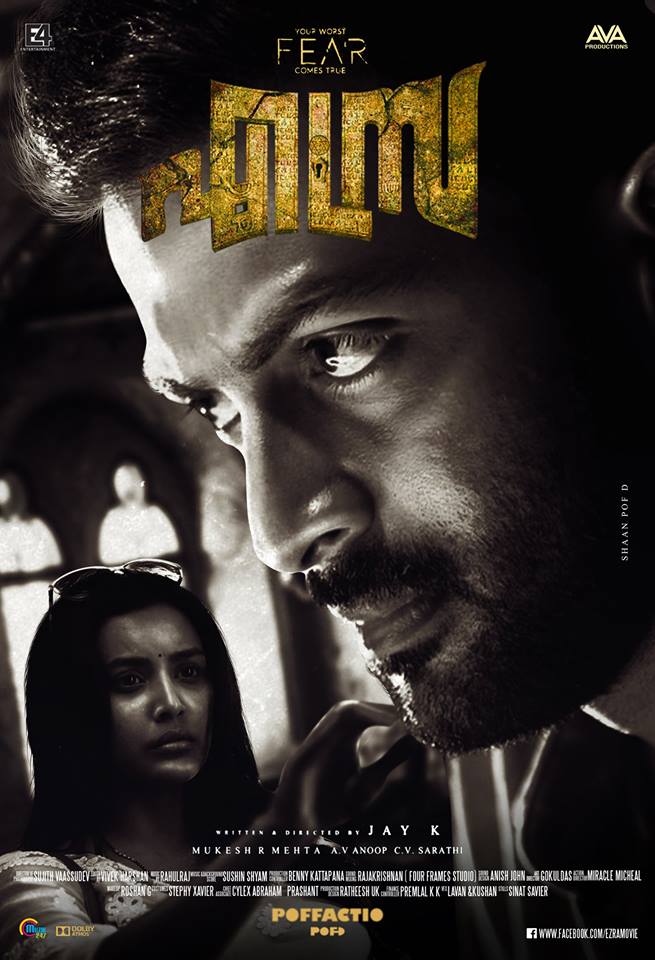 4. Pokkiri Raja
Raja accepts responsibility for his father’s murder and is abandoned by him. Years later, his father approaches him for assistance after his younger brother, Surya, is wrongfully imprisoned. 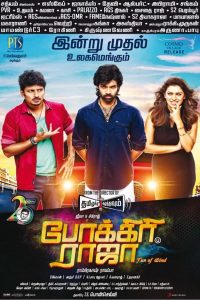 5. Athiran
Dr. Nair, a psychiatrist, visits a mental facility in Kerala that is located in a rural place. He meets Nithya, a patient who is kept in isolation, and she rapidly reveals secrets from her background. This is one of the best Hindi dubbed Malayalam movies! 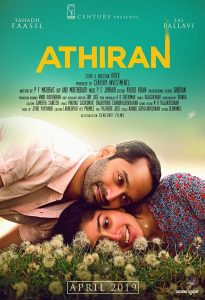 6. Vikramadithyan
To compete with Vikraman for a police officer position, Adithyan, the son of a disgraced thief who committed suicide, must overcome all obstacles. 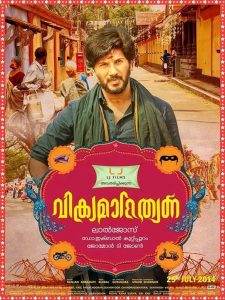 7. Ustad Hotel
When his father fails to support him, Faizi, an ambitious chef, goes to his village in India. He strives to make his goal come true by assisting his grandfather, Kareem, in running his hotel. 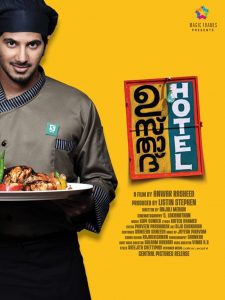 8. Odiyan
After a 15-year exile, Manikyan, a notorious shape-shifter, returns to his village. The locals are alarmed by his coming, particularly Ravunni Nair, who holds a personal vengeance against him. 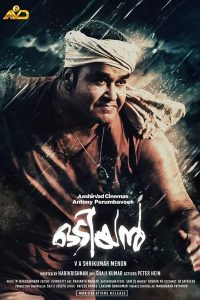 9. Aarattu
When a real estate mogul buys a plot of land, he discovers that the previous owners were brutally evicted by a local mob. 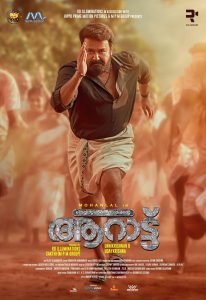 10. Shylock
Prathapa, a producer, owes Boss, a nasty moneylender, money but refuses to pay. As a result, he decides to make his life as difficult as possible. 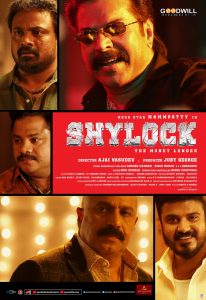 This was our list of the best Hindi dubbed Malayalam movies of all time. Do you think we missed out on something? Let us know in the comments!