Trust me on this one, Korean historical dramas are the best. While some of these dramas are based on real-life events, some are fictional. However, most of these dramas are set in Korea’s  Joseon Era. And, if you are a fan of K-dramas and also a history buff, you will totally love this particular cluster of K-dramas that are binge-worthy.  Let’s check some of our favourite and best Korean historical dramas that are binge watch worthy-

This show is a masterpiece. A modern-day 33-year old, playboy chef time travels and transmigrates into the body of the soon-to-be Queen of Joseon. Chaos ensues when he wakes up completely disoriented only to learn that he’s getting married to the king, tomorrow! This show was a remake of the hilarious Cdrama “Go Princess Go!”, based on the novel of the same name. Mr. Queen is a great critique of gender identity, the Korean class system and palace politics. Come for the humor, stay for Shin Hye Sun’s acting chops. 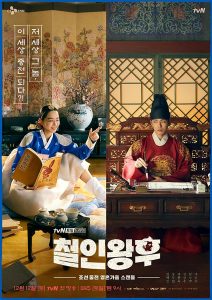 2. Moonlight Drawn By the Clouds

Park Bo Gum fans, please assemble right here! ‘Moonlight Drawn By The Clouds’ is a romance drama set in the Joseon era. The television show chronicles the development of Crown Prince Lee Yeong from a little boy into a cherished monarch and his unexpected bond with eunuch Hong Ra On. Hong Ra On is actually a girl. She has always disguised herself as a man. Initially, Crown Prince and Hong Ra On are unaware of each other’s identity which is quite fun to watch. 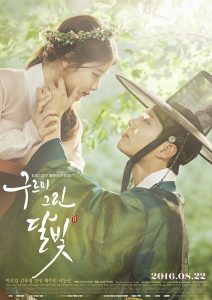 How is one supposed to calm down when the cast of this show is literally star-studded. From Park Seo Joon to BTS’s V, all are a part of this show. Queen Jiso intends to form a new elite organization, the Hwarang, that will cut across the existing power factions and bind them to protect her son and the throne in order to undermine the influence of the nobles, who have gotten accustomed to their advantages under the bone rank system. However, what everyone is unaware of is that the crown prince is within the Hwarang. 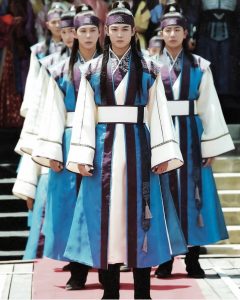 Another time travel show and one of the best Historical Korean dramas. The show starts out with a 25-year-old modern woman traveling to the Goryeo era as a sister-in-law (Hae Soo) of a prince. She crosses paths with the princes often and soon many of them fall in love with her irreverent attitude and character. Trouble begins when the fourth Prince falls for her. He’s infamous for being the ruthless Wolfdog. Hae Soo knows that one of the princes will succeed as King Gwangjong who kills his brothers. Will Hae Soo fall in love with the Prince who becomes Gwangjong? This show was a remake of the Chinese drama Scarlet Heart and was based on the book Bu Bu Jing Xin 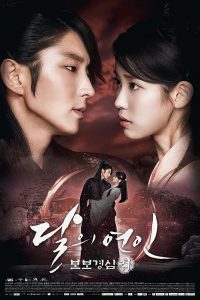 ‘The King of Tears Lee Bang-won’ offers new light on leader Yi Bang-won. He took the initiative to form the Empire of Joseon at the time of the Goryeo Dynasty’s end and the early Joseon Dynasty, when the old order of Goryeo was destroyed and a new order of Joseon was established. The show presents Yi Bang-won, the third king of Joseon, and his life from a different angle. 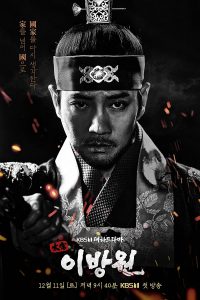 The show starts off following the conclusion of King Jinheung’s reign and runs until Queen Seondeok’s reign is over. Deokman was one of King Jinpyeong and Queen Maya’s twin daughters, but due to a prophecy, the king had to move his daughter away from the palace. She eventually learns the truth about her identity and joins her twin Princess Cheonmyeon. Princess Cheonmyeon is assassinated by Mishil, who wanted to become the queen. To avenge her sister’s death and to save the throne, Deokman became the first female ruler of the Silla kingdom ‘Queen Seondeok’. 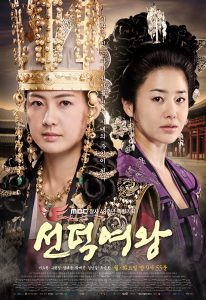 The historical-fantasy drama is based on Jung Eun Gwol’s book of the same name. It describes a heartbreaking love affair between a fictitious Joseon Dynasty king and a female shaman, as well as the disputes and plots of competing for political forces. The Crown Prince falls in love with Heo Yeon Woo. However, Queen Dowager wishes the crown prince to marry the Prime Minister’s daughter, in order to continue her bloodline. The show follows Queen Dowager’s dirty plot to keep the crown prince and Heo Yeon Woo separated. 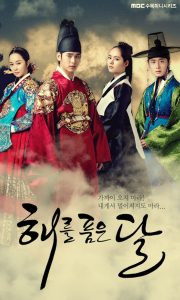 If you’re into historic melodrama, Empress Ki will be right up your alley. This show is based on the true story of a Goryeo girl who was sent to Yuan as a slave and later becomes the main consort of Toghon Temür and the Empress of Yuan. The show takes a different route from most sageuks and explores not the beginning of a new kingdom but the end of a great one. This 50-episode-long saga has action, angst, loss, revenge, greed along with a lot of drama. This show does take a lot of creative liberty but it’s worth it. 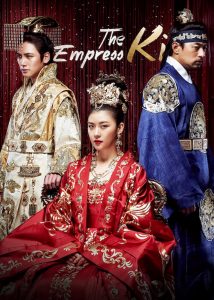 If you want a light rom-com with a side of mystery and action, you’re in the right place. This is an odd love story. A crown prince has an accident that results in amnesia. A court mandate punishes all unmarried women. What happens when an amnesiac prince and a single, (female!) merchant are put together? An impromptu wedding, of course! Hilarity ensues when the “useless” husband tries to figure out his life with his wife basically running the world. But why is his brother-in-law trying to kill him? 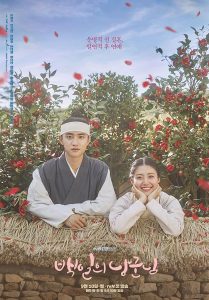 10. Flower of the Prison

The teaser for Flower of Prison might make you think that it’s a Joseon love story. Spoiler Alert- it’s not. This is a tale of oppression and revenge. The main story focuses on our female lead, born and raised in the prison and her journey from a prison warden to a spy. The merchant gained friends and uncovered secrets and tragedies of her birth that lead to vengeance and triumphs. This is another 50-episode ride so strap in! 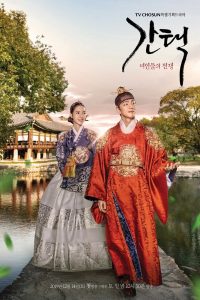 Also check: 10 Emotional KDramas On Netflix That Will Move You To Tears

Are you also a Korean Historical dramas fan?