There is probably no drink more popular than Coca-Cola, or Coke, as we fondly know it. The drink has been around for centuries, in varied forms and flavours. Its popularity, though, hasn’t waned even a bit. The drink is literally all around us, and to be honest, no one is really complaining. How many of us know much about our favourite drink though? Apart from how it tastes and how much it costs, do we really know the history and the very many stories behind it? So here are some facts about Coca-Cola that will surely take you by surprise!

Also read : 10 Interesting Facts About Walmart For The Curious Cat In You!

1. Pemberton actually created the syrup for Coca-Cola, and sold its rights a few years before his death. 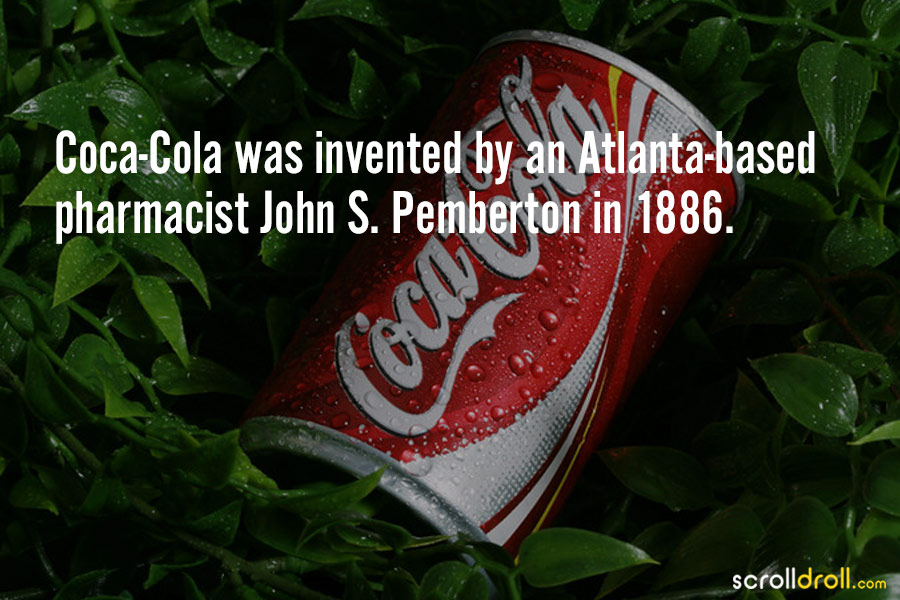 2. It was named thus by its inventor Pemberton’s bookkeeper. 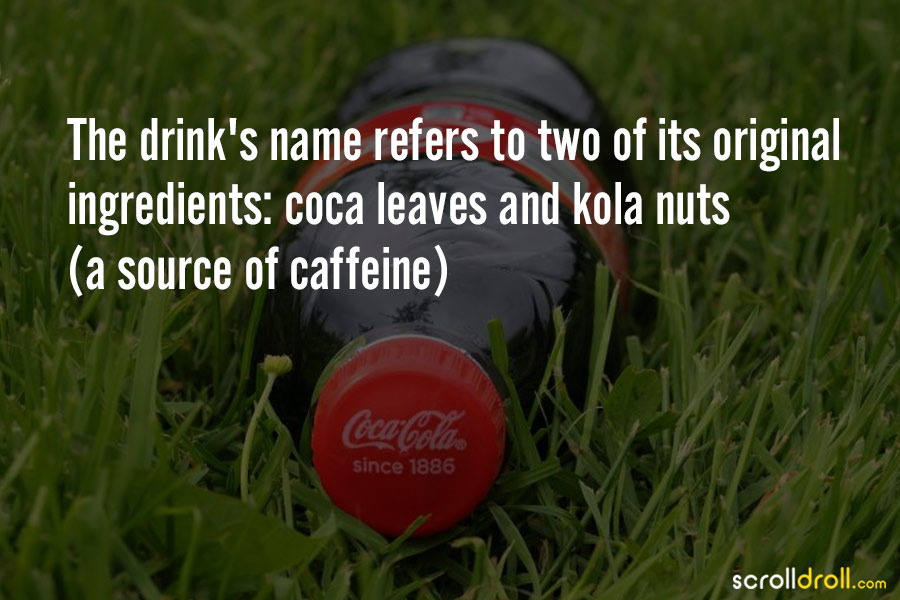 3. And that’s how we get the magic drink in our hands. 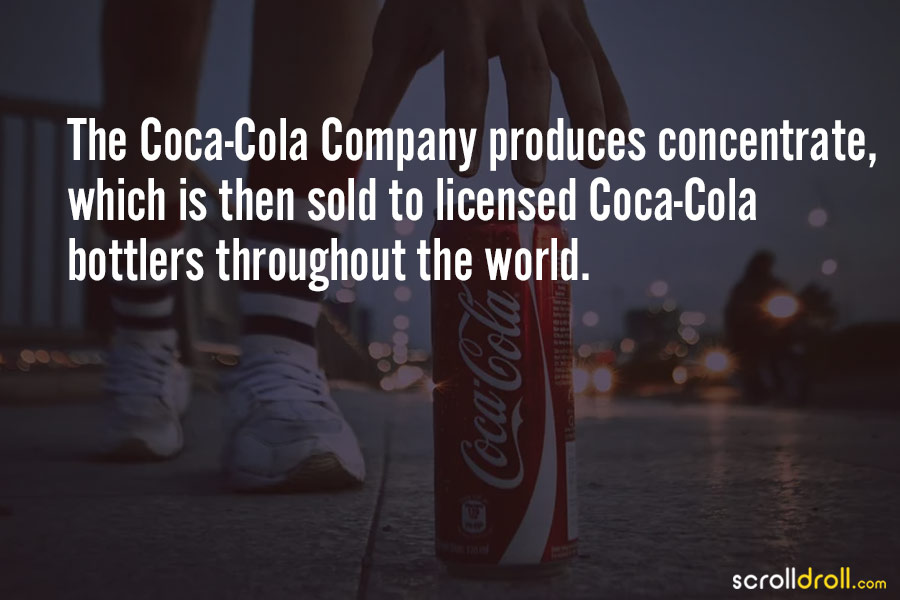 4. These tweaks include changes in the colour of the logo, which has been variously interpretd in terms of marketing and strategising. 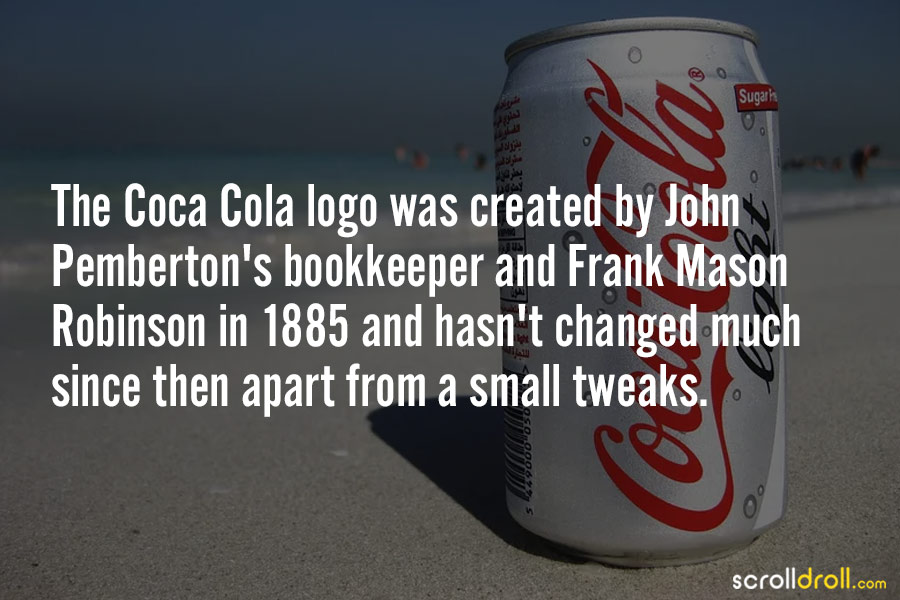 5. The effects of Americanisation are surely visible, if that is indeed the case. 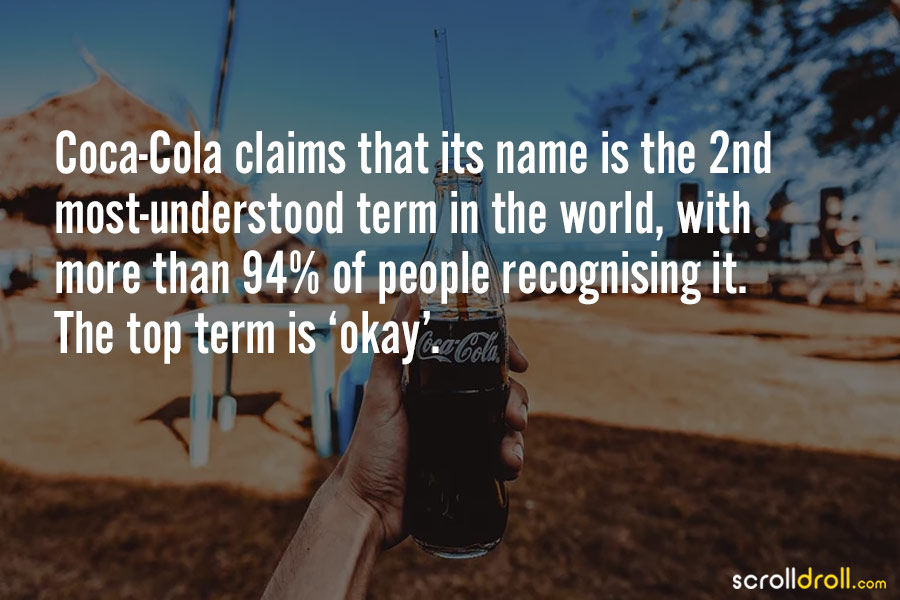 6. Although there were claims a few years ago of someone having discovered the original recipe. Well… 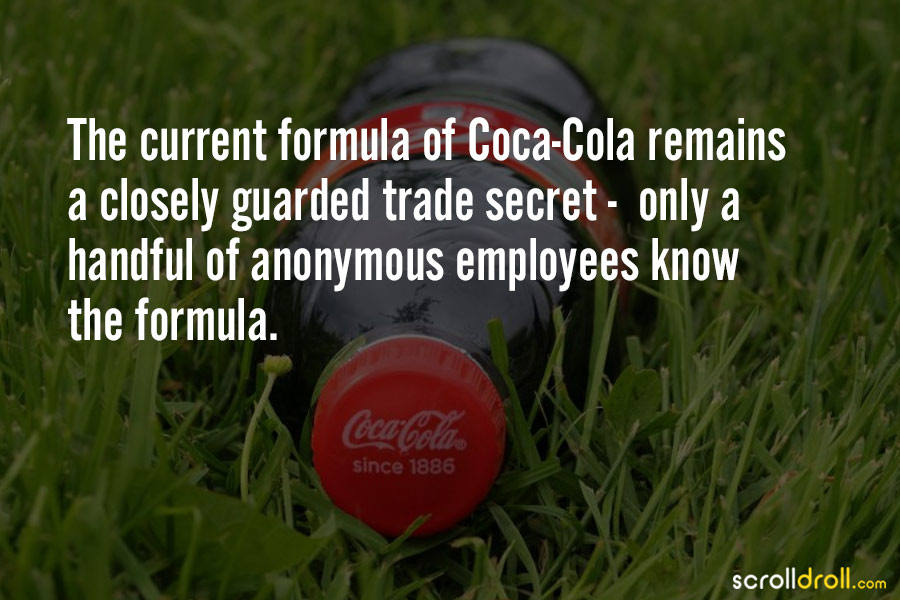 7. The prior rumour sort of unsettled things a bit though. 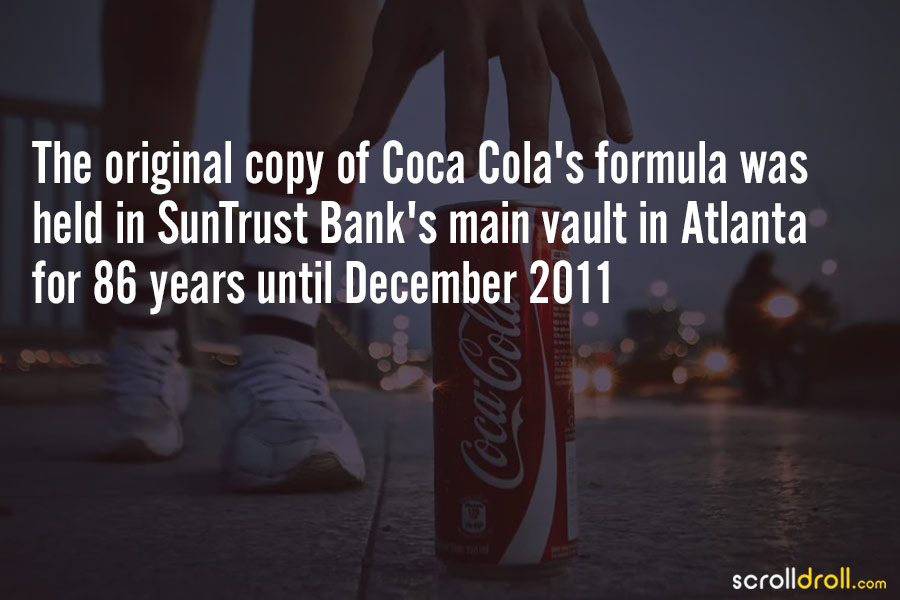 8. Recently, the company celebrated more than 80 years to that milestone. 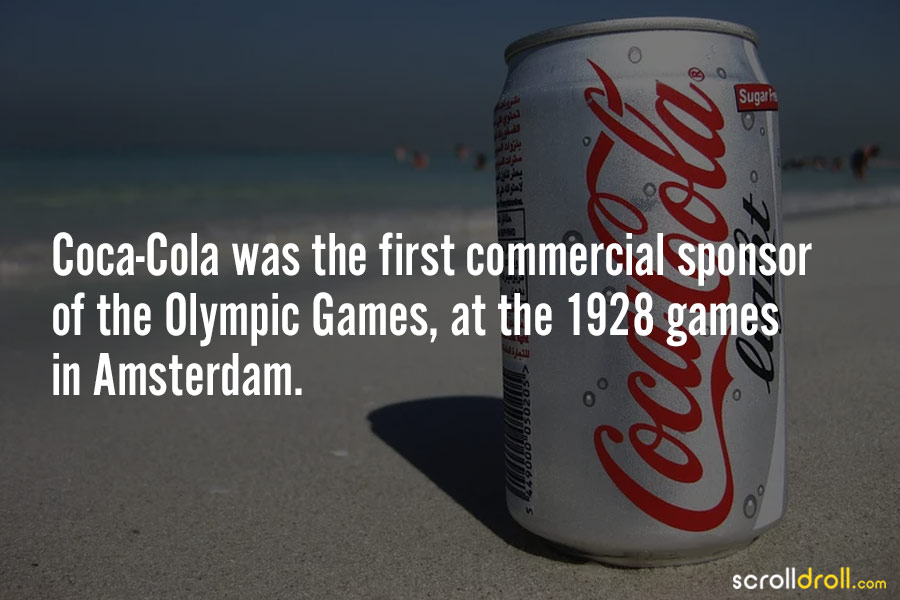 9. (typo in poster) Nearly every major drink is actually under the Coca-Cola company. 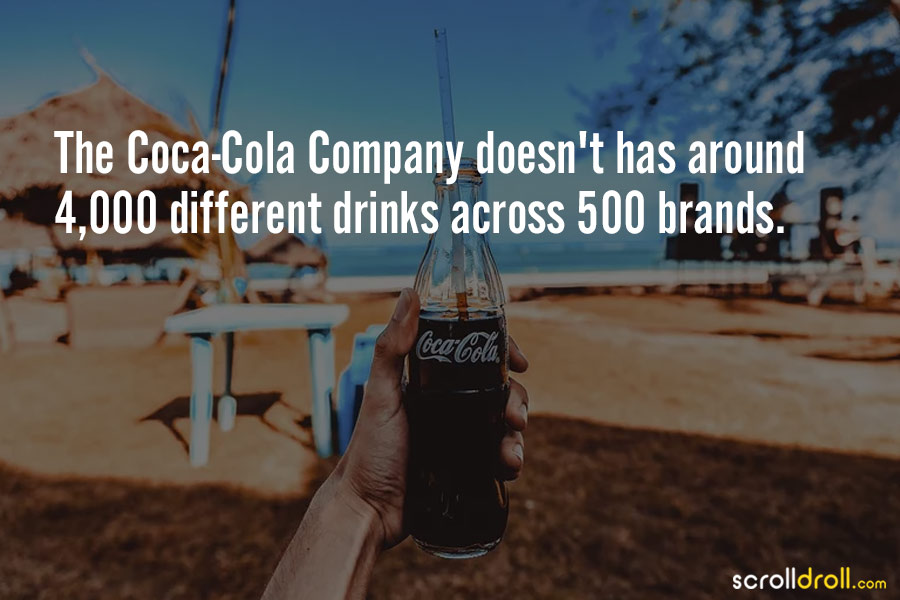 10. Again, the dazzling effects of Americanisation. 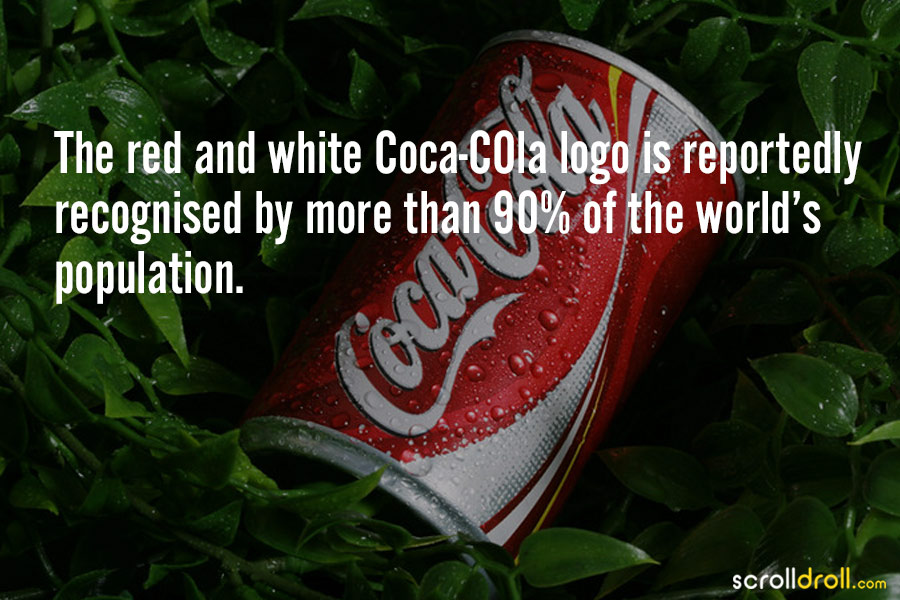 11. Even if a country doesn’t have Coke being produced there, local demand necessitates import. 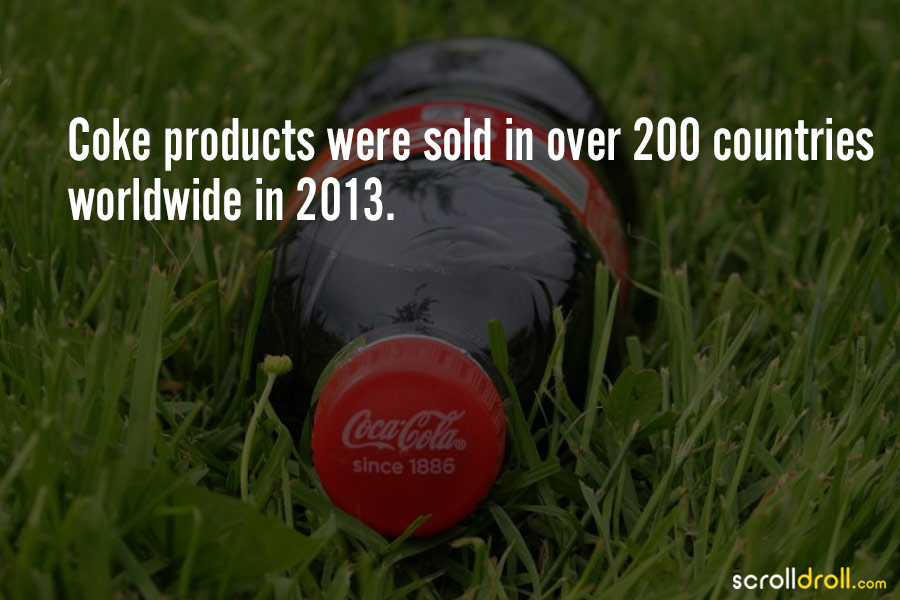 12. The sugar surely is justified by the taste, that is oh-so-good! 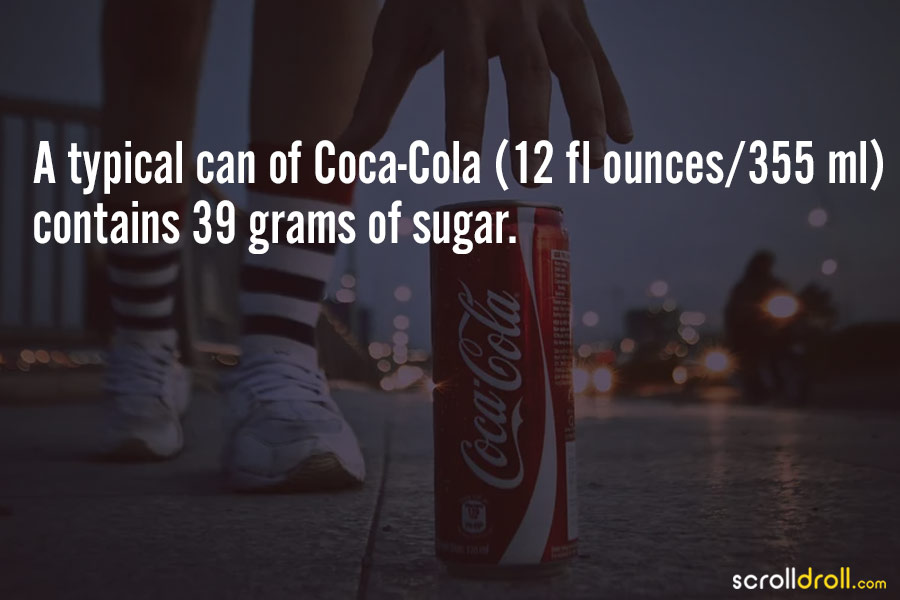 13. Talk about being e real refresher! 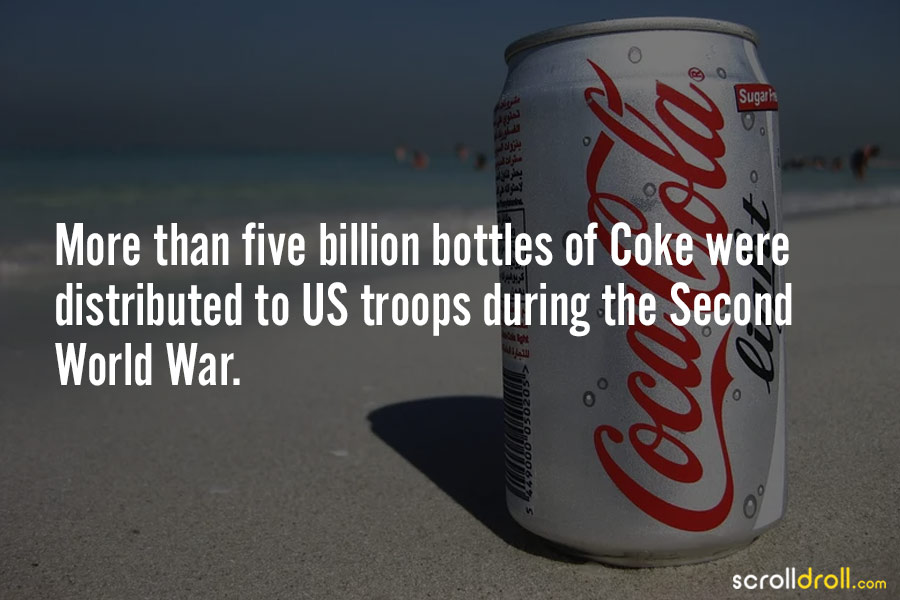 14. The experiment was made to give astronauts more choices for drinks while also helping the company advertise. 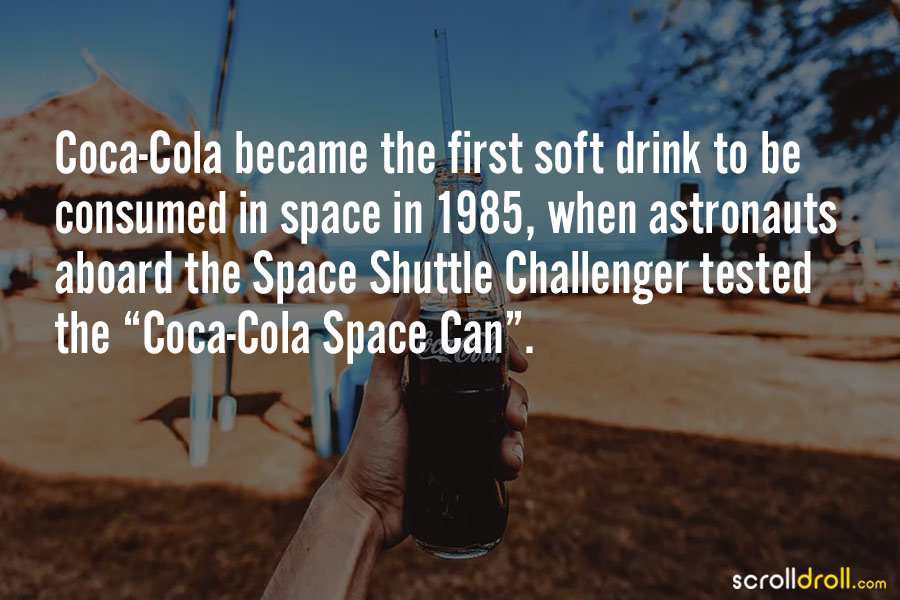 15. So many years later, the health effects of it are dubious though. 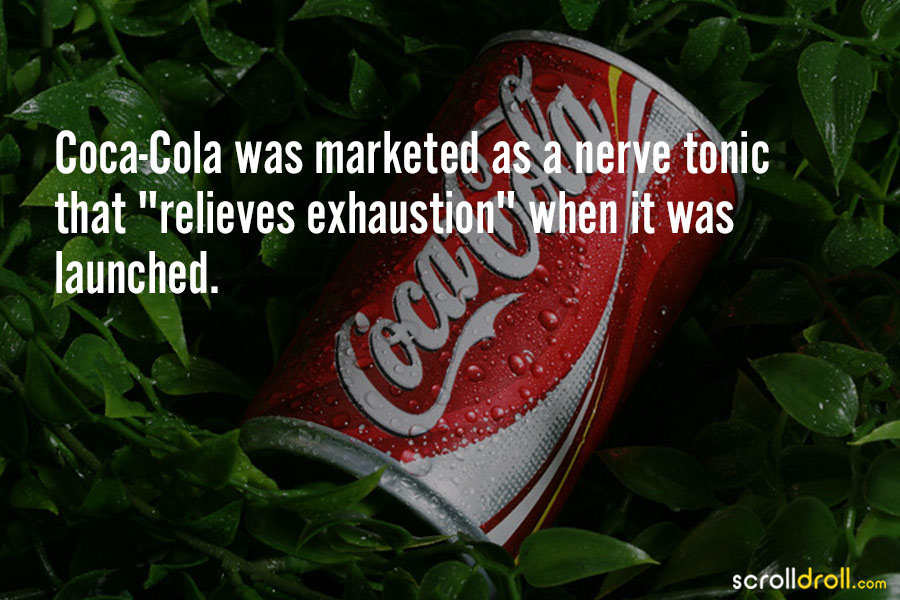 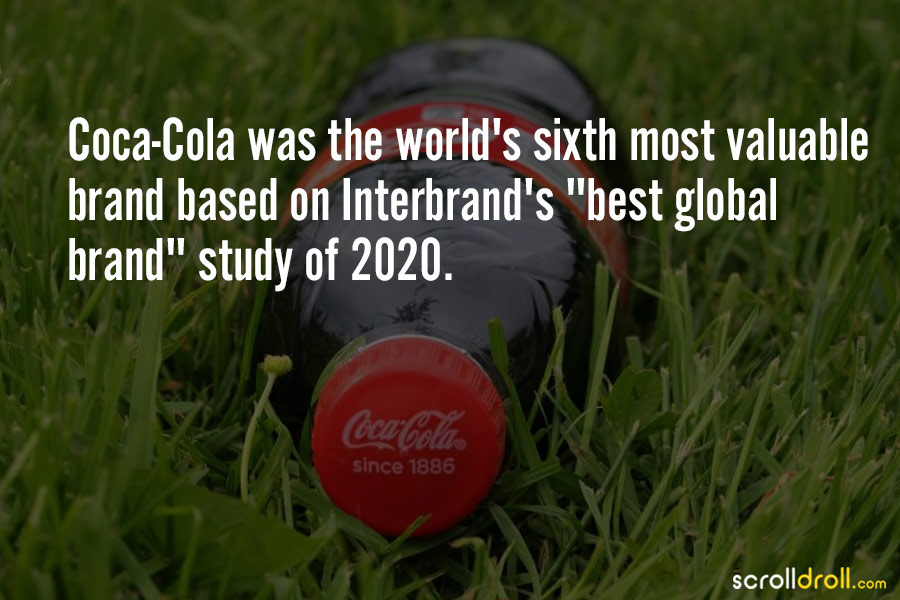 17. Both are festive and joyous for sure. 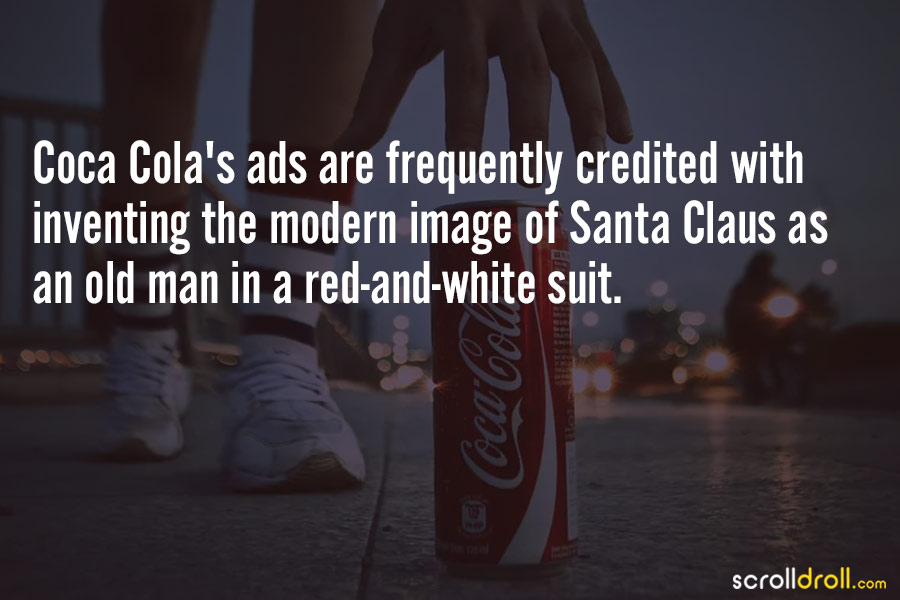 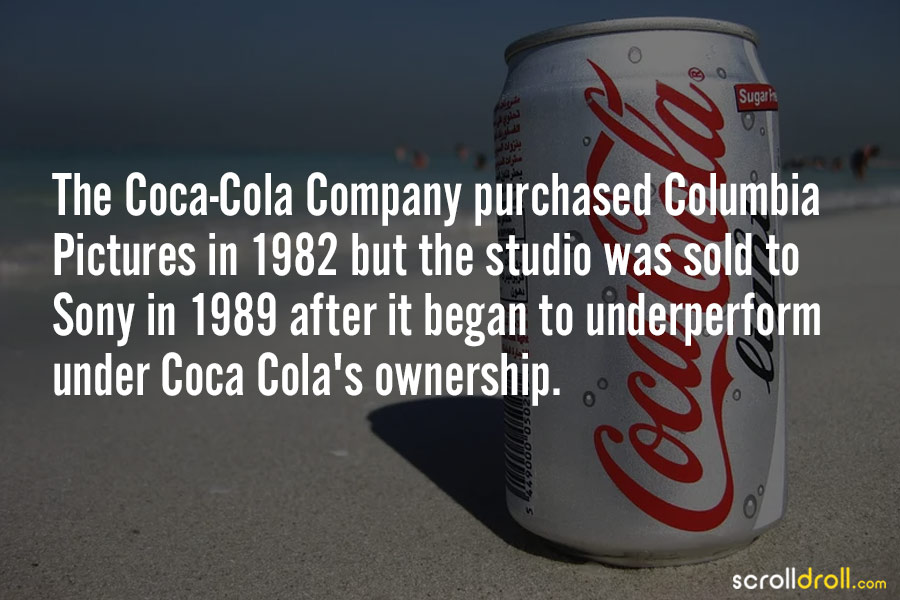 19. Good for the customers, right? 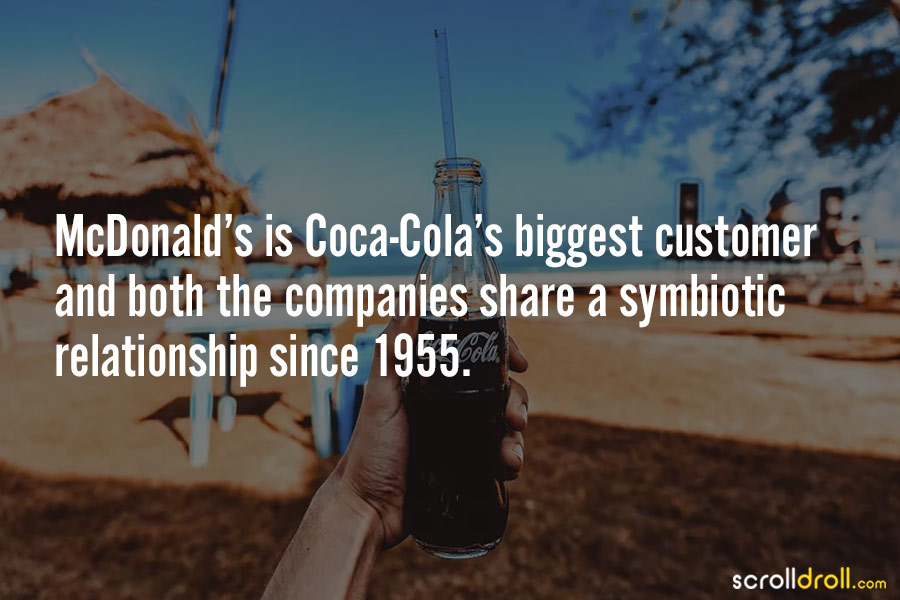 20. India, on the other hand, has 14 bottles per capita consumption of Coca-Cola. 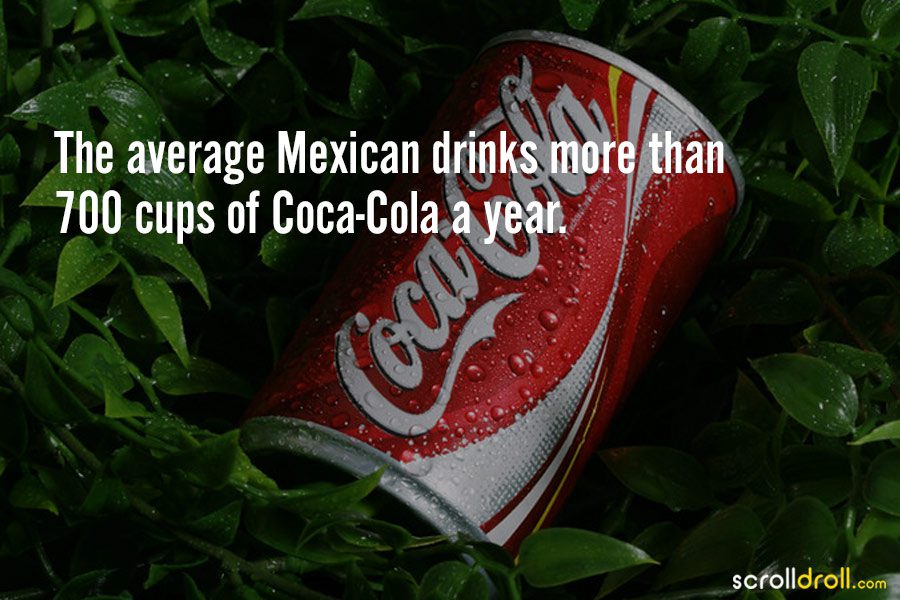 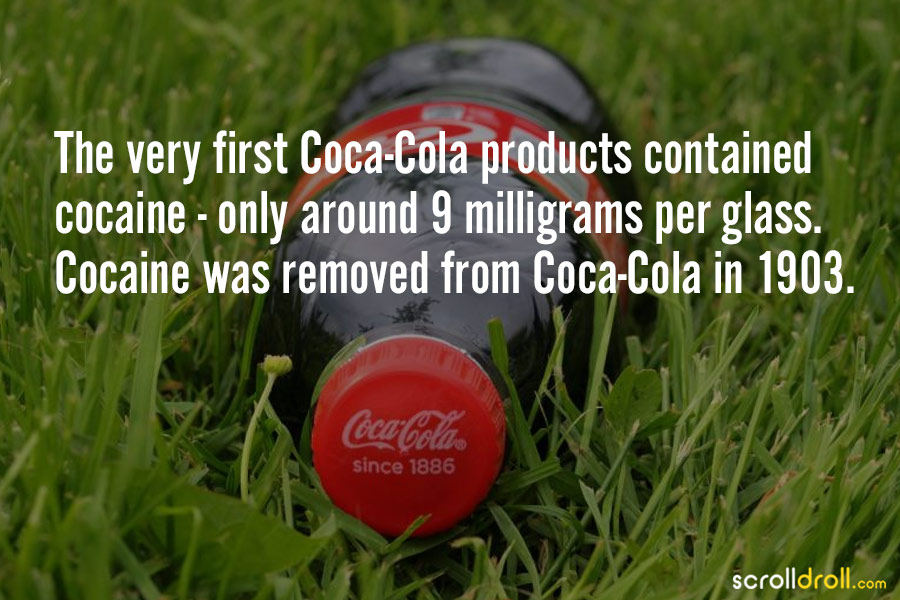 22. 3 per cent of all beverages drunk each day are under the Coca-Cola company. 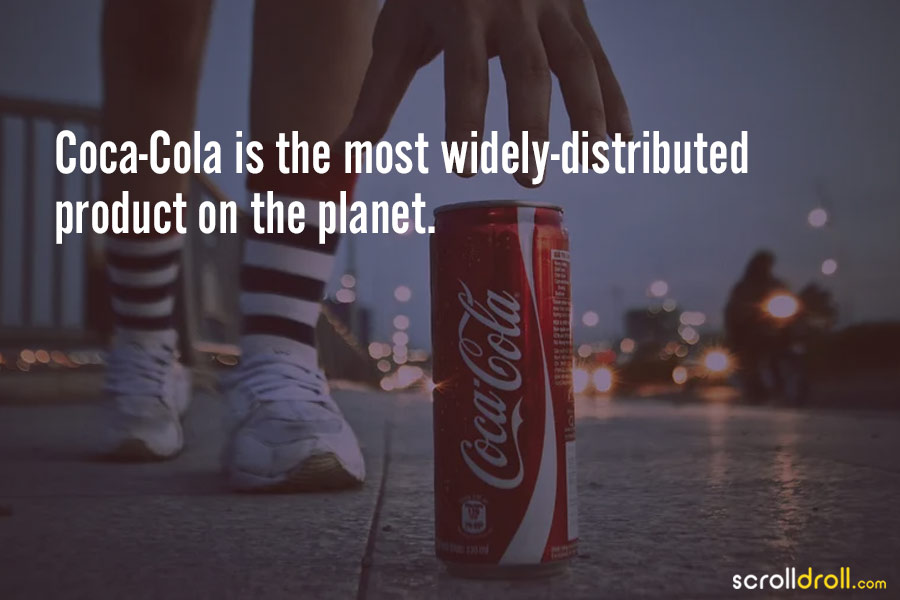 We hope you enjoyed reading these facts about Coca-Cola! Let us know your thoughts in the comments.