Kamal Hasaan, a prominent name of the Tamil cinema, has proved his mettle in the in Hindi film industry as well. He has starred in films like Sadma, Saagar, Ek Duje Ke Vaaste, Pushpak and Hey Ram among many others block busters. Hasan debuted in the film industry as a child actor. Having dedicated more than 50 years to this industry, he is known for portraying a wide variety of roles and going unimaginable lengths to get into the skin of the character, literally!

Kamal Hasan’s contribution to the cinema goes beyond acting he has written scripts, produced and directed films, he has done playback singing, and choreography too. Let’s get to know this multi-faceted personality.

1) Two targets with one arrow 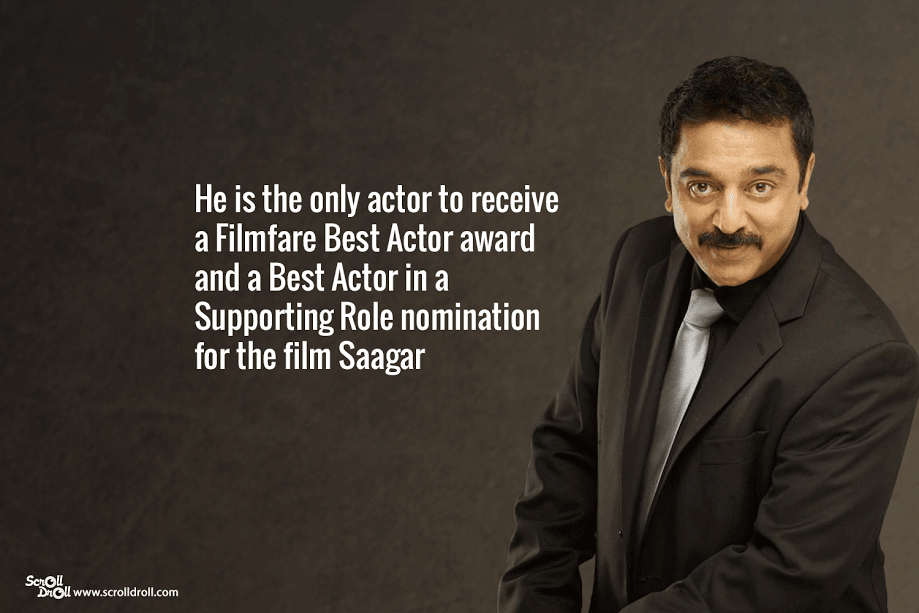 2) While the rest of the kids were still stumbling 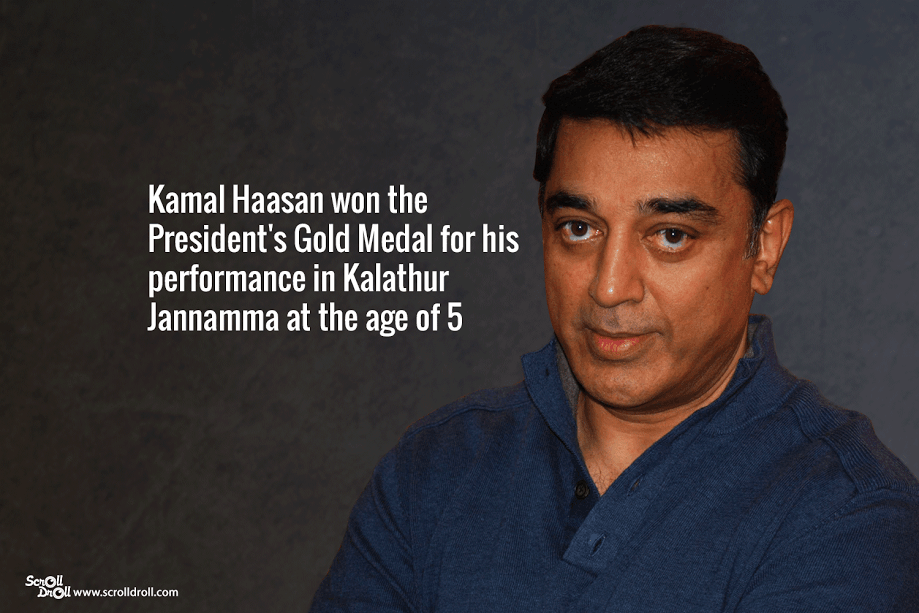 3) A plethora of languages 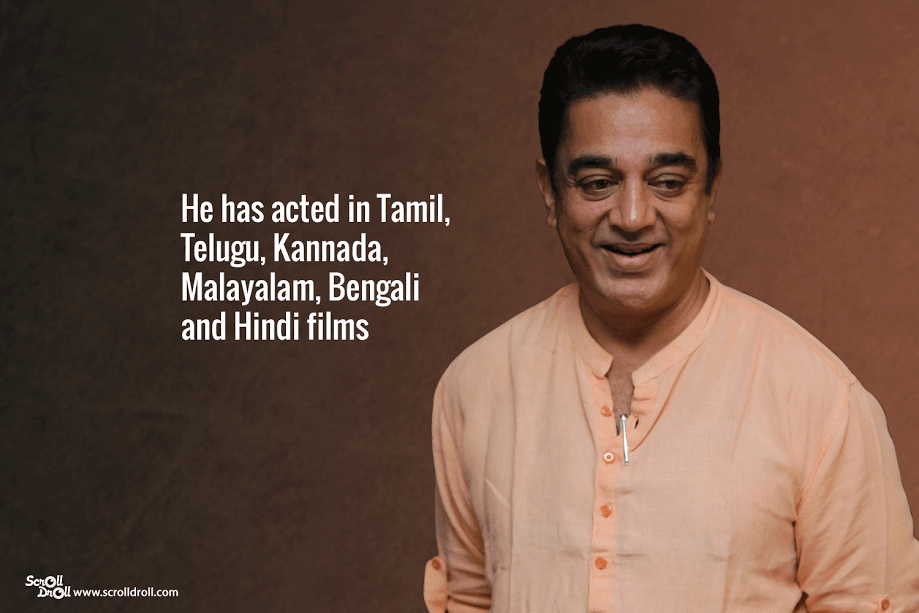 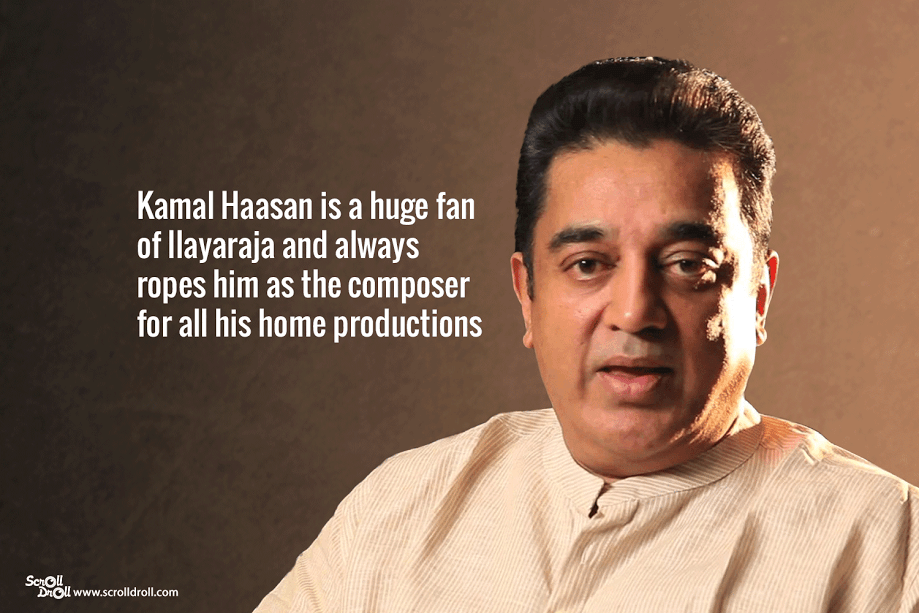 5) He tried too hard it seems, LOL 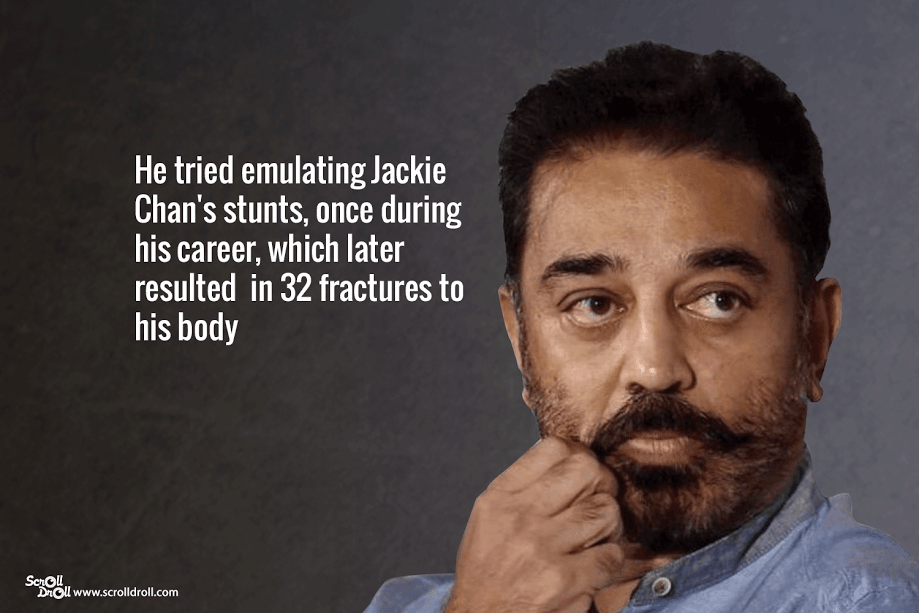 6) And I thought Shah Rukh was the only one… 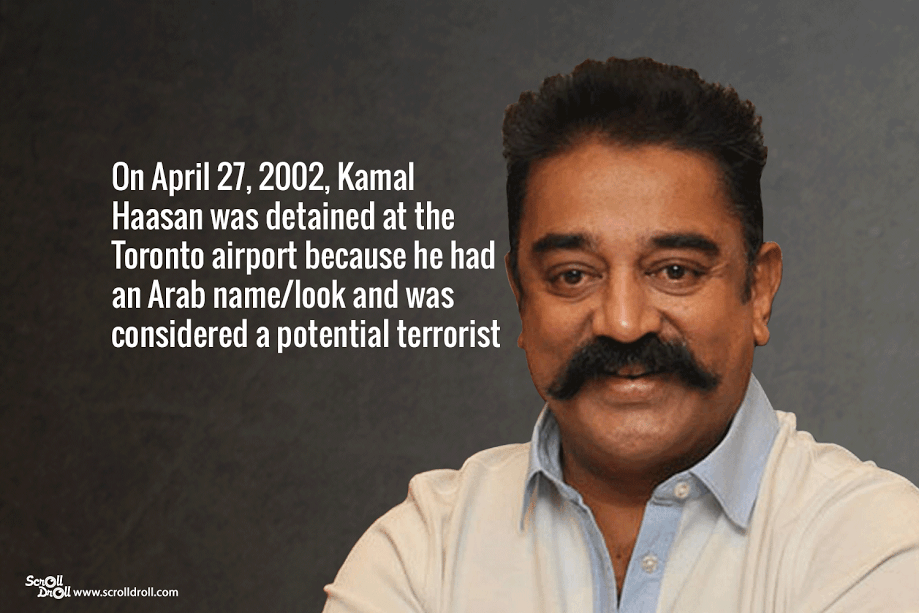 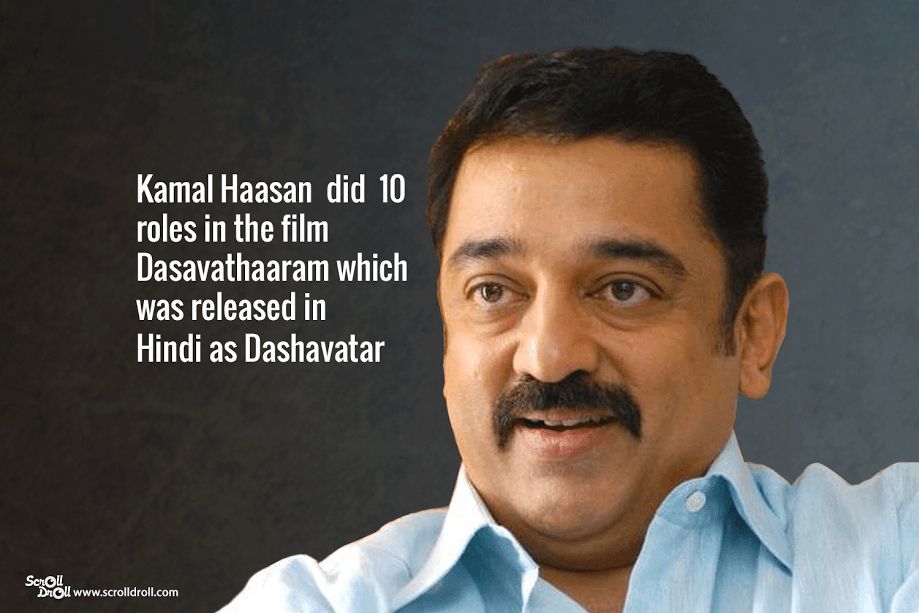 8) Means humor or comedy and you ask what’s in a name? 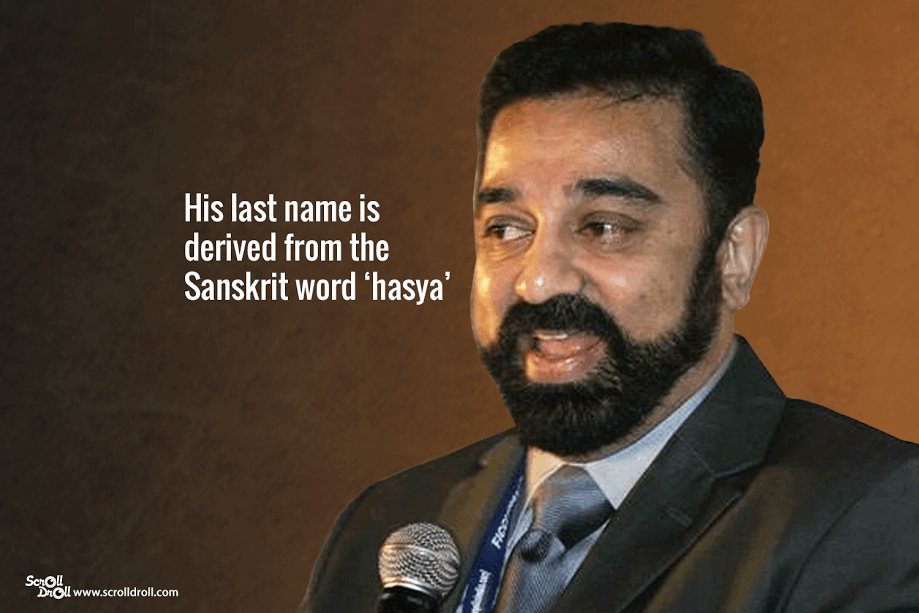 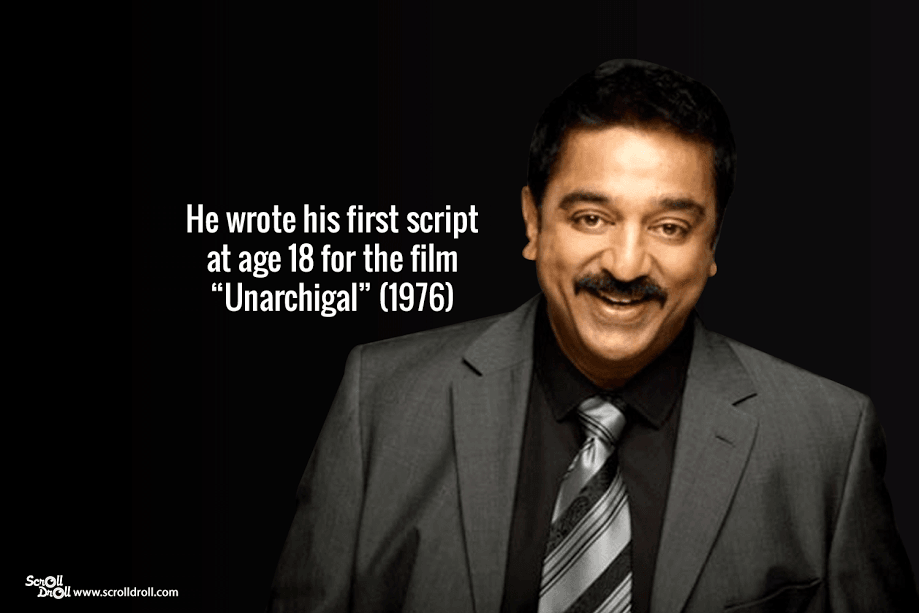 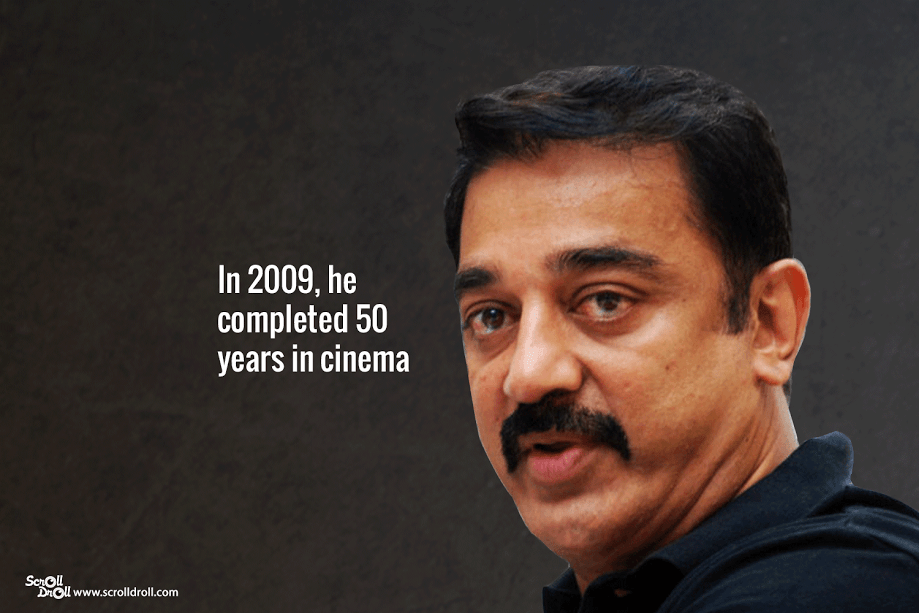 11) The winner deserves it all… 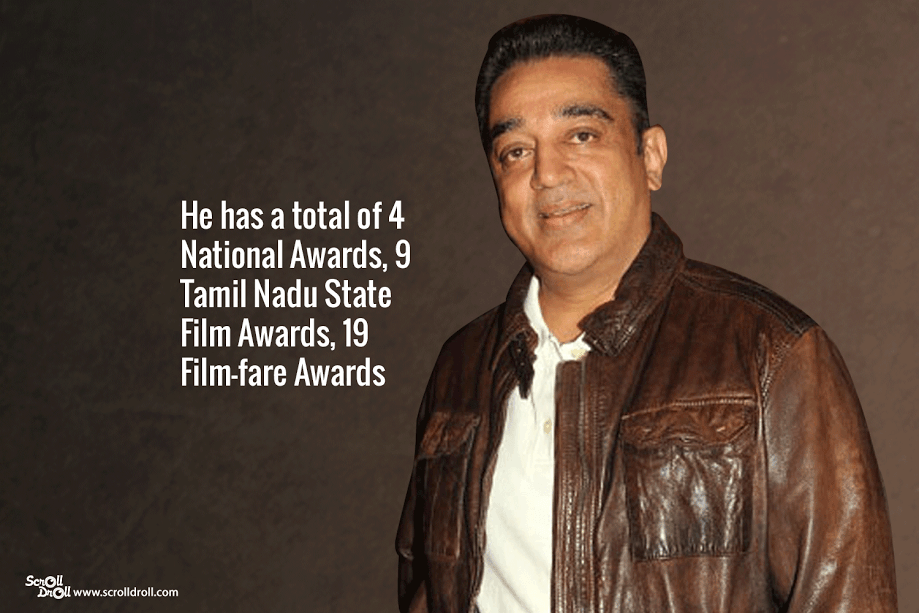 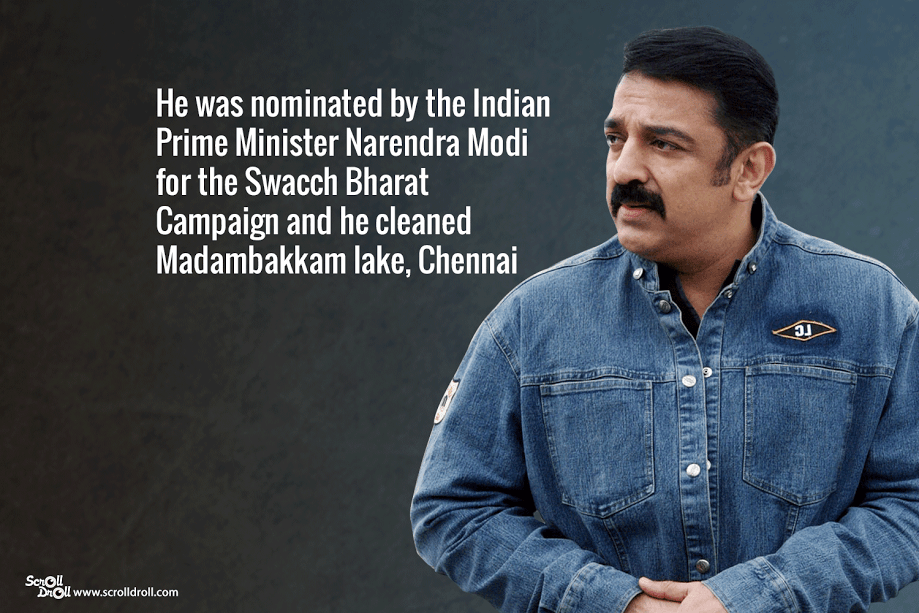 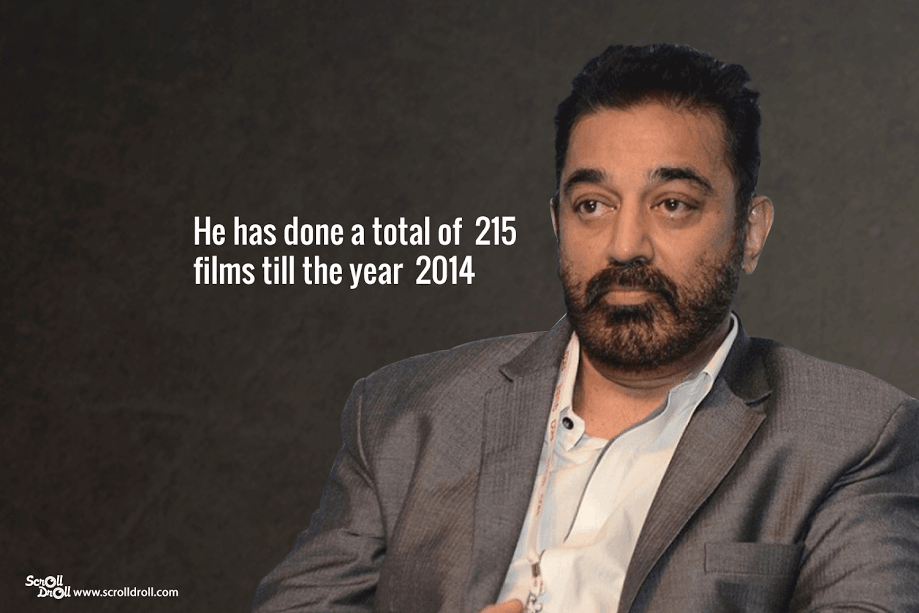 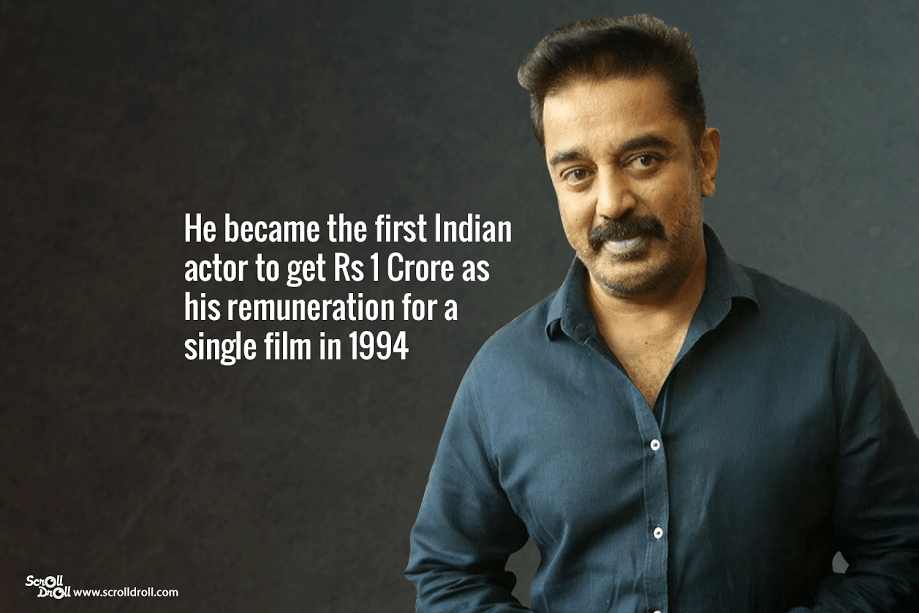 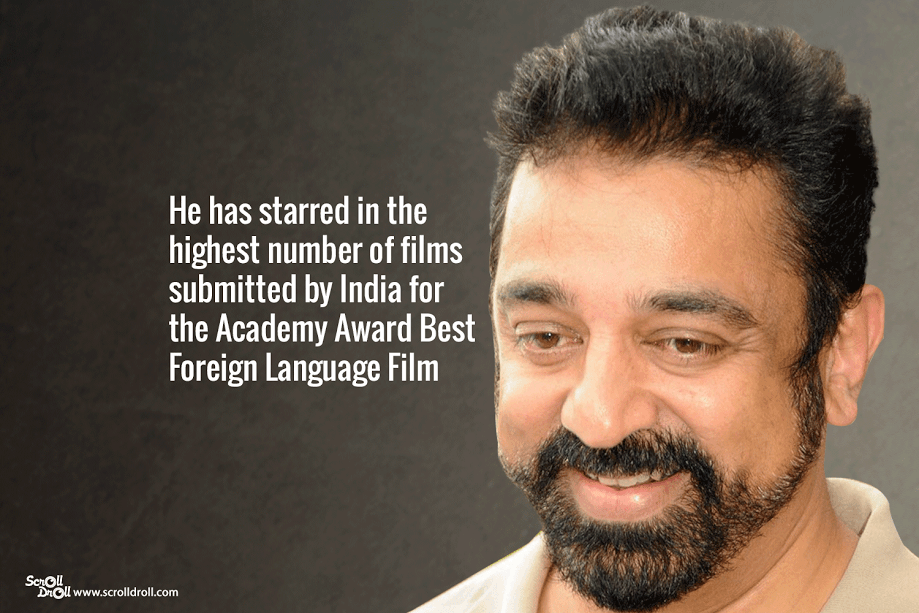 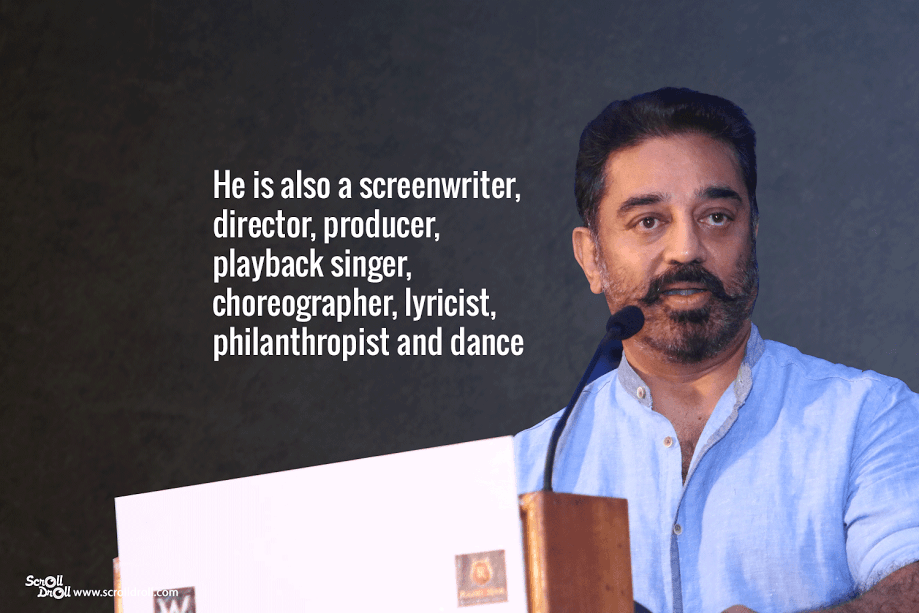 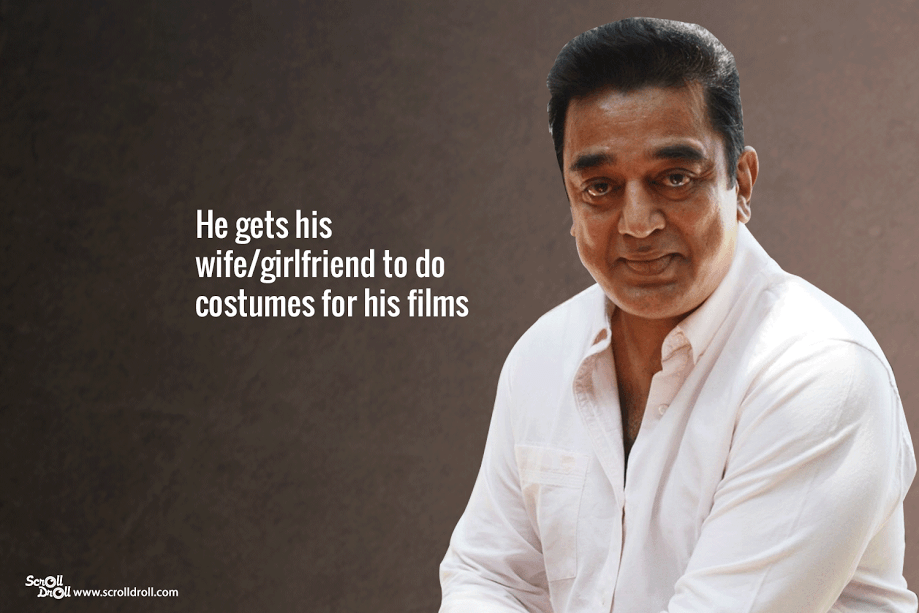 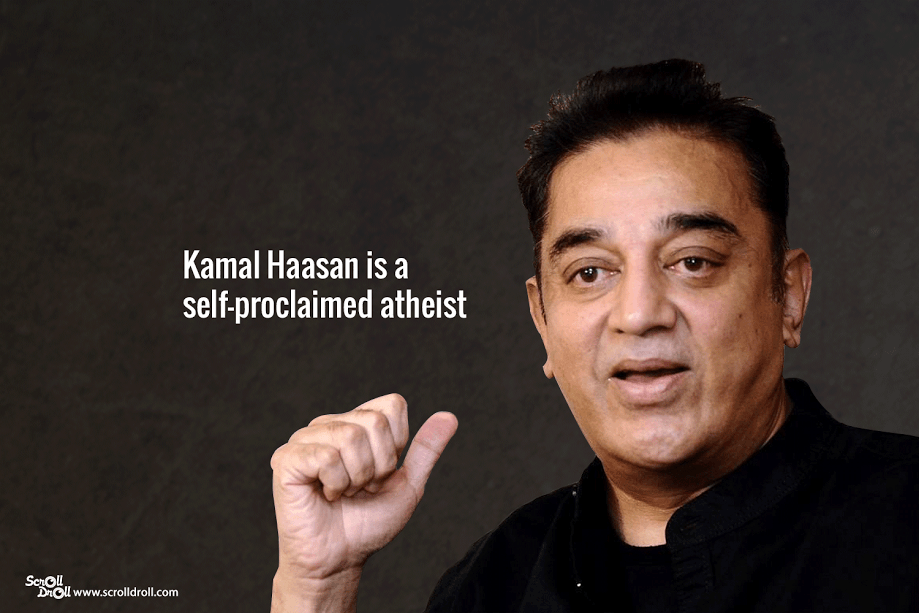 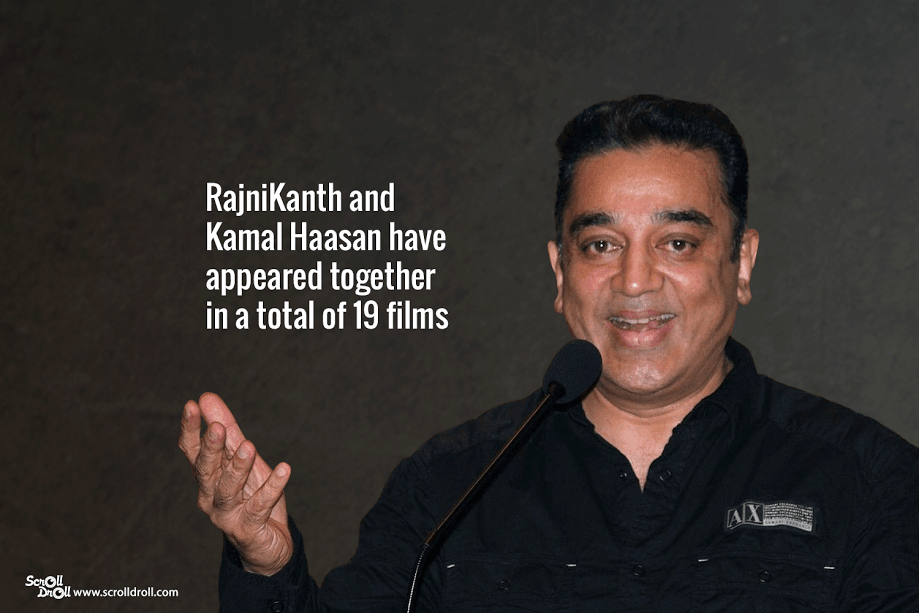 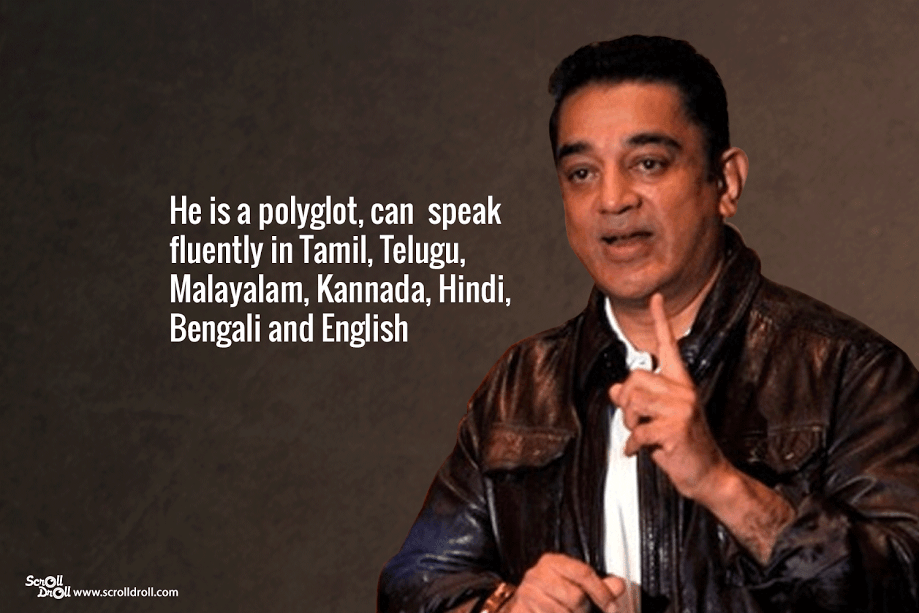 Nothing, they say comes in the way of a person who is determined to succeed. Kamal Haasan’s achievements have made him a perfect personification of the word itself.