Indulging in a vast array of gastronomic delights, visiting the many Meccas of street fashion and falling in love with the many Mughal magnum opuses in the city, that’s pretty much the itinerary of every person visiting Delhi. And, it is pretty much how it should be because from delectable Kebabs to extremely pocket-friendly street shopping, Delhi has to offer a myriad of experiences that will fill you heart and tummy with happiness. But but but, that’s not all Delhi has to offer! Believe it or not, the city has quite a few hidden gems and there are lesser known places in Delhi strewn all over, many of which even the locals aren’t familiar with. Don’t believe us?

Here are five vastly underrated or lesser known places in Delhi but totally worth exploring that you must check out this weekend!

Allauddin Khilji, the ruler known for his barbaric acts, built the monument in 13th century to have a dedicated place for punishing the criminals, many were just petty thieves undeserving of the ghastly penalty. Yep, the same Khilji from Padmaavat. Despite its bloody past, the lush green garden surrounding the monument is the perfect place to spend a quiet evening now. But if you have a penchant for history, look closer into the Minar and you will get to know about its gory past. There are 225 holes in the wall of the building which were used by the ruler to display severed heads of the thieves on a spike. 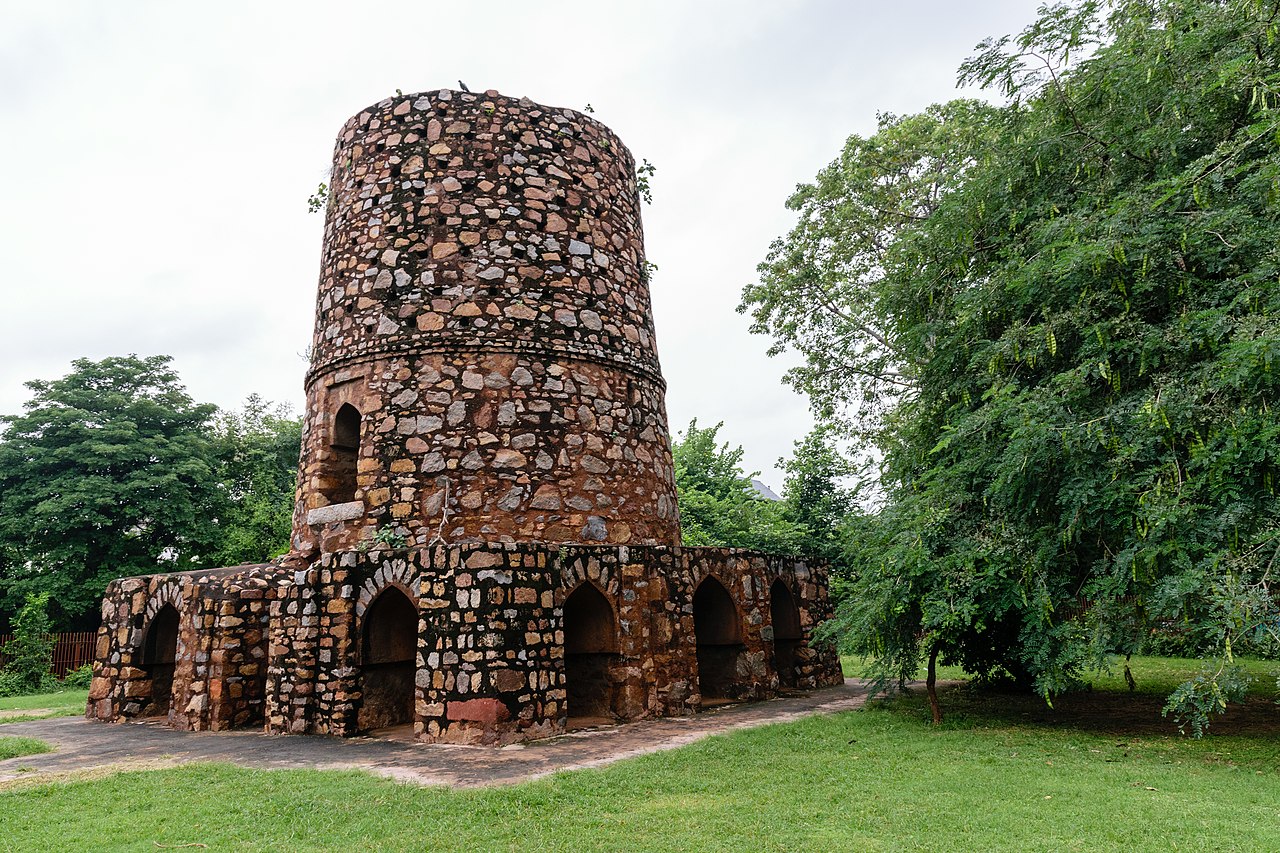 Take a break from the nearby malls and check out this hidden marvel and one of the lesser known places in Delhi. Tucked away in a mostly residential area, this mosque has several standout features that make it different from others built in Tughlaq era. For starters, Khirki Masjid has a roof which is a rare sight at other mosques of that era. Also, the structure of Khirki Masjid has a mix of Hindu and Islamic architecture. It is these distinct features of Khirki Masjid that make it a must-go place on your itinerary. 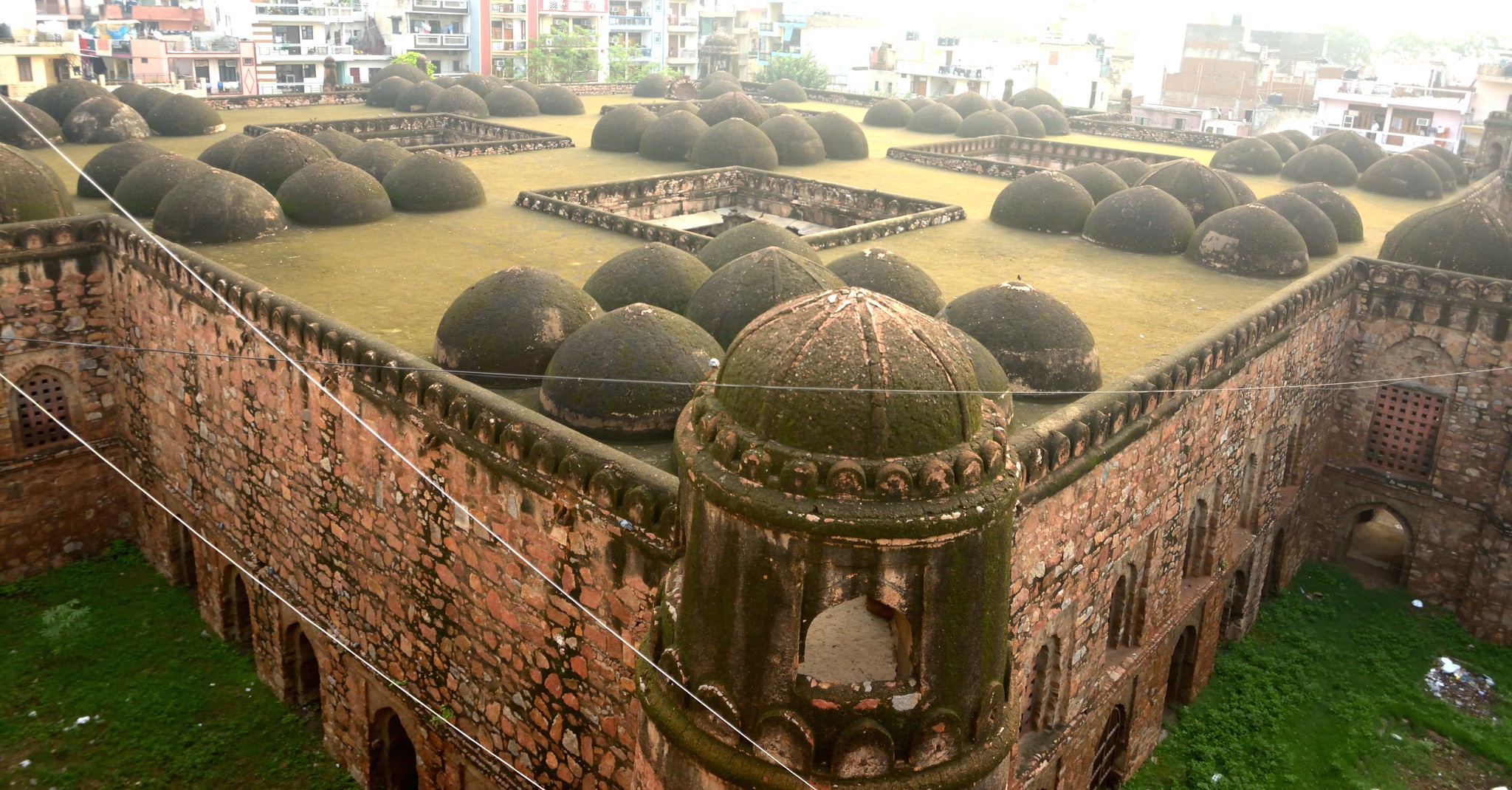 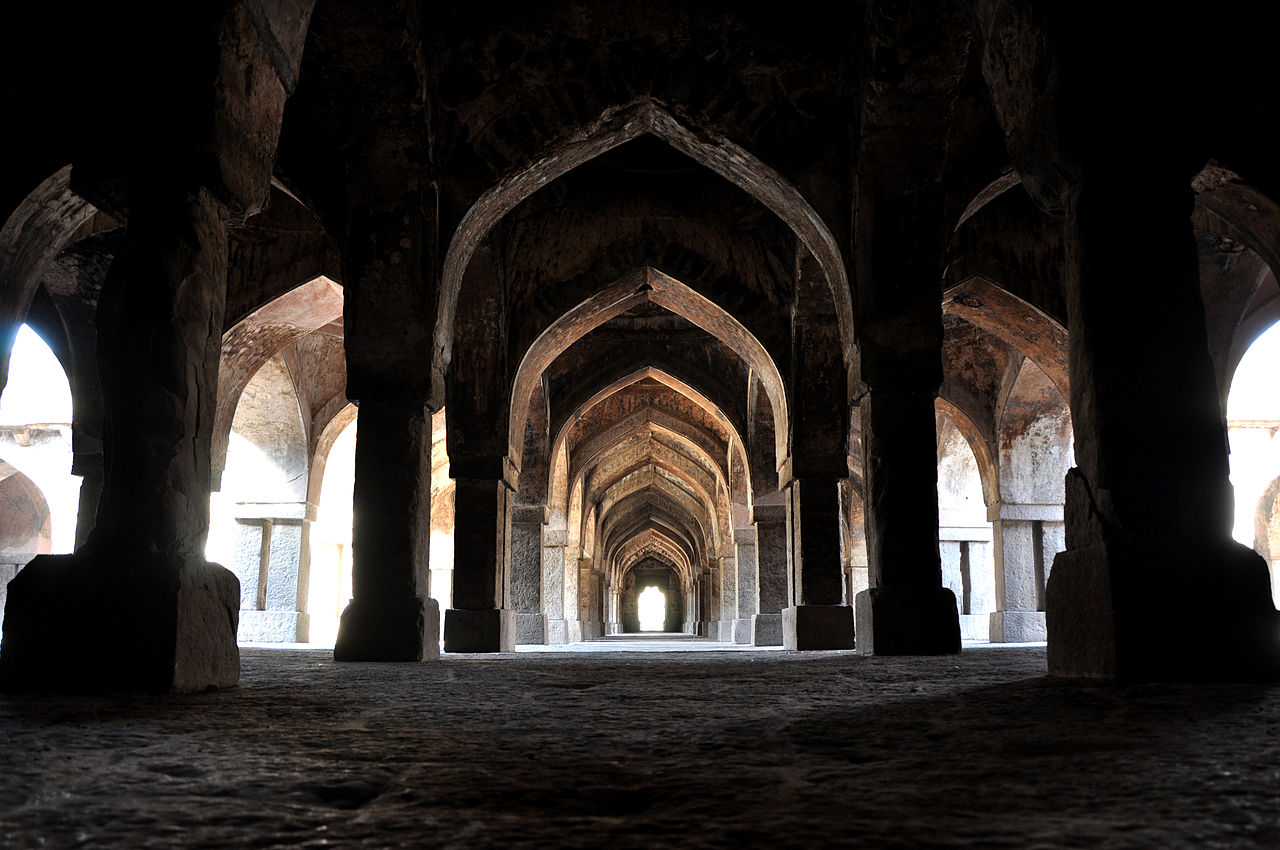 If the mystery element around the historical monuments is what attracts you towards them, the Tomb of Razia Sultan is definitely one of the lesser known places in Delhi you must explore. The narrow alleys, which lead to the tomb, accommodate more people than their capacity and this is the first thing that will make you feel that this tomb is nothing like its well-structured counterparts in the city. And if that was not enough of an adventure for you, the presence of two mysterious graves, along with that of Razia Sultan and her sister Shazia, will make your jaws drop to the floor. Little is known about these two graves, but this place will leave you marveling for sure! 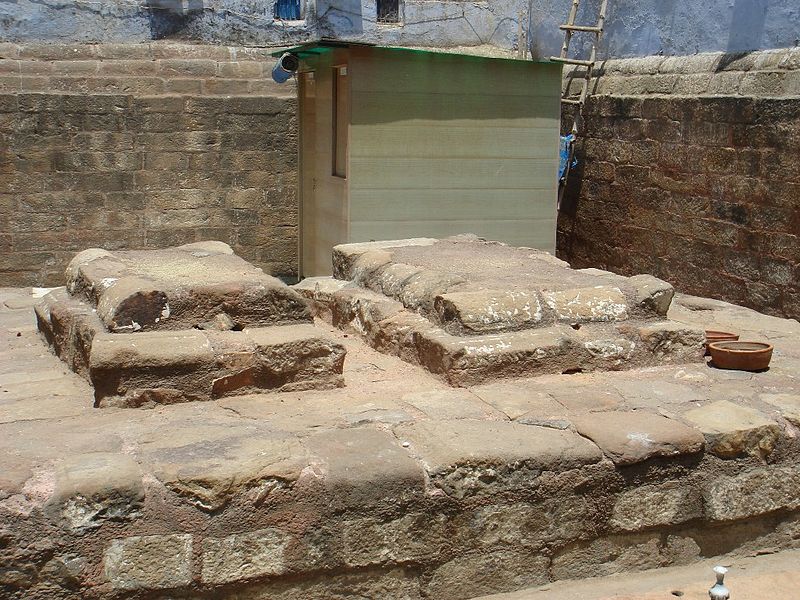 Since it was built near the tomb of Shah Turkman, the gate was named after the Sufi Saint. The fact that the gate is one of the only four surviving gates built by Shah Jahan during his reign in 17th century makes it worth a visit on your trip to Delhi. Besides, it is pretty close to other popular destinations in Old Delhi, so you wouldn’t be disappointed! 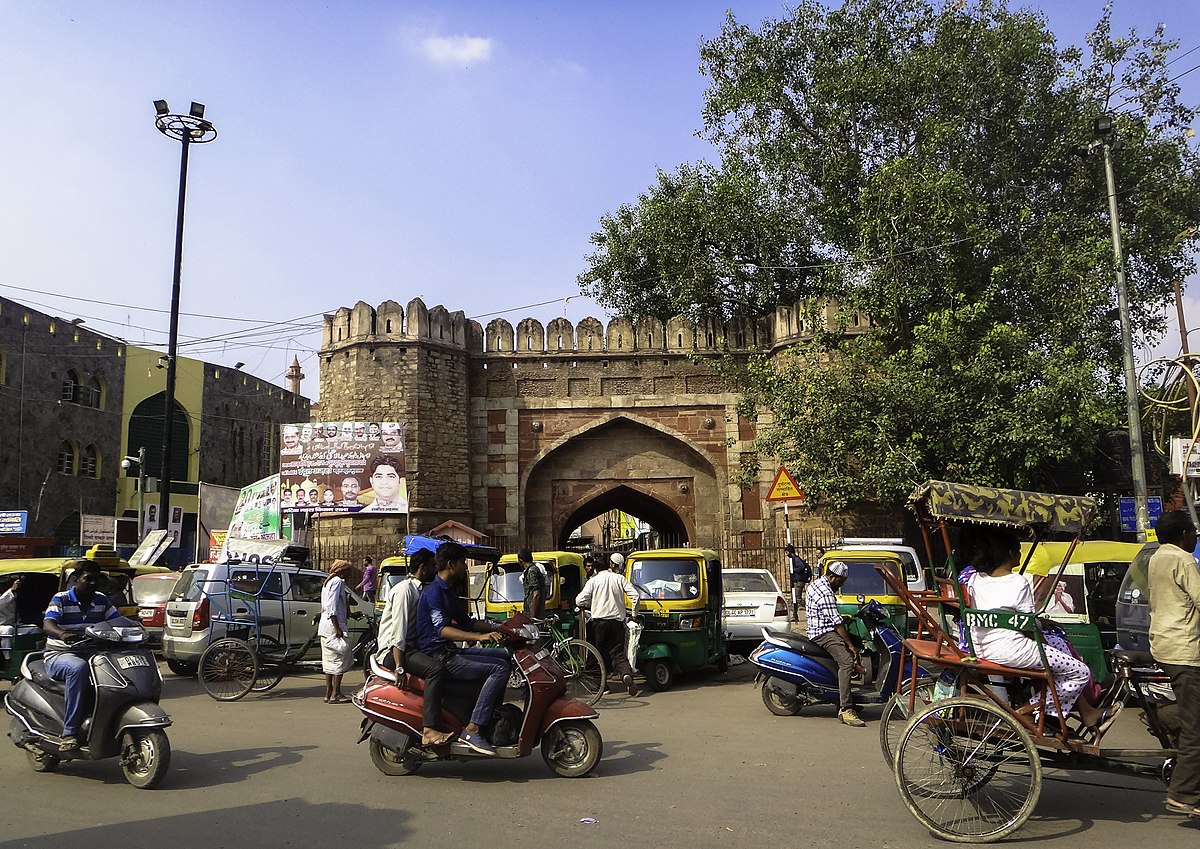 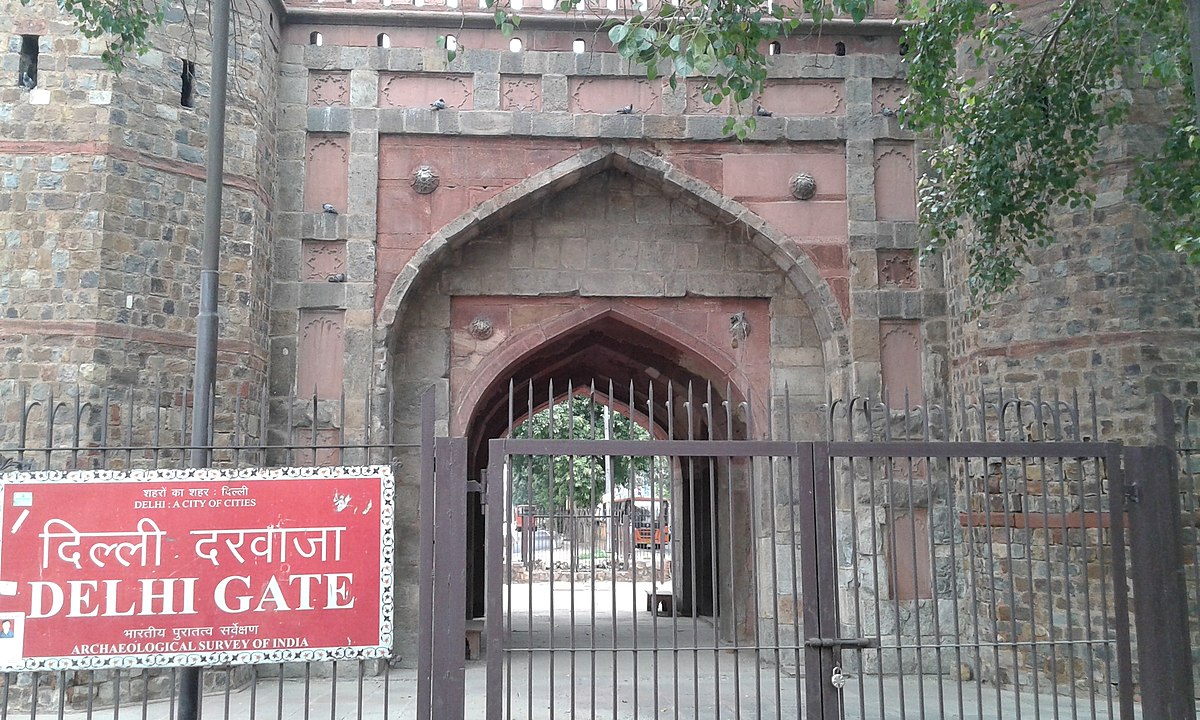 Finally, if you are a fan of Urdu poetry, you must pay homage to this place. A part of this Haveli is the place where famous Urdu and Persian Poet, Mirza Ghalib stayed from 1865 to 1869, and spent the last few years of his life. The tranquility of the Haveli will give you an extraordinary experience that will calm your senses and transport you to the times bygone. 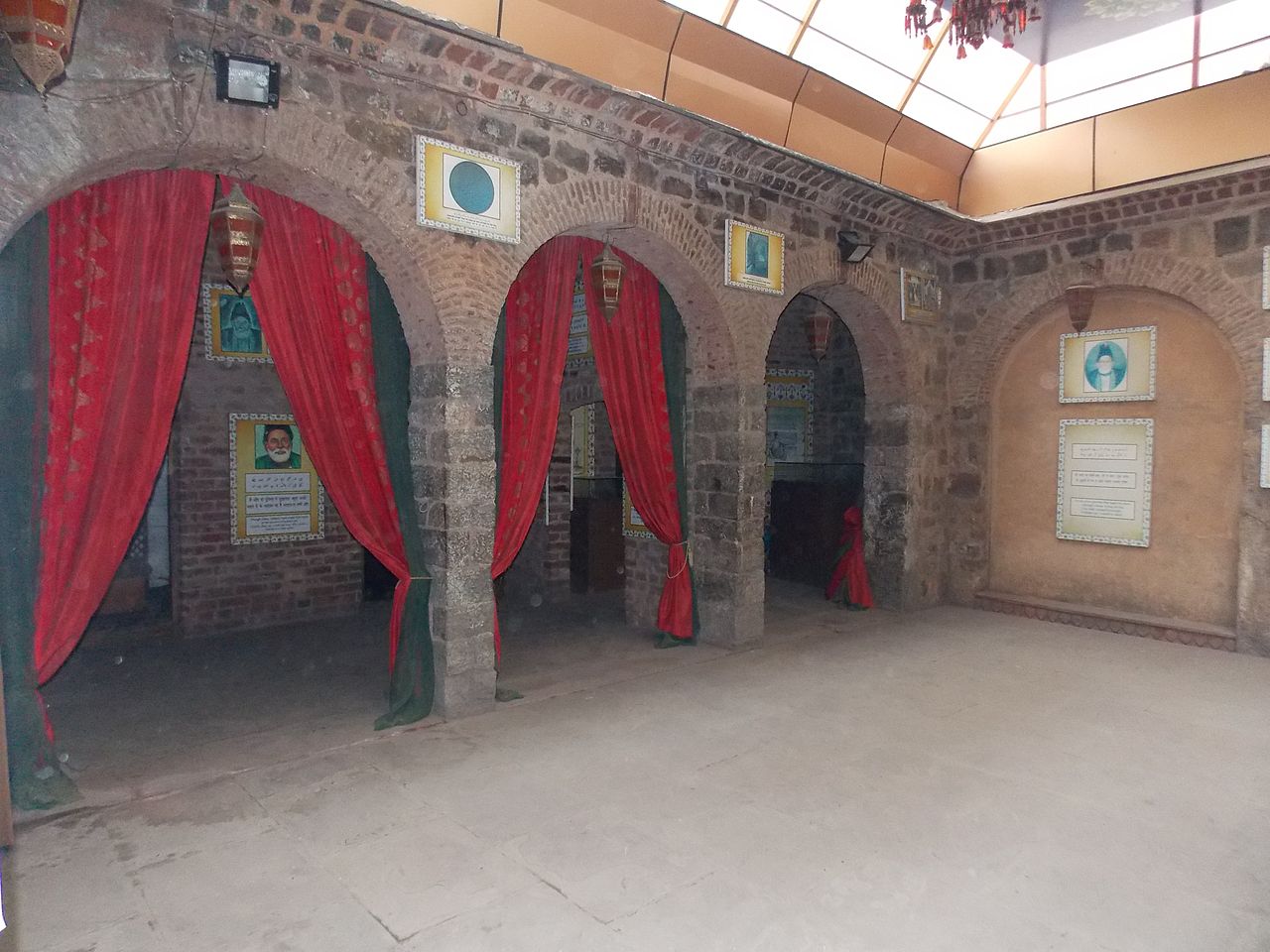 A historical step-well located on the Hailey Road near Connaught Place in central Delhi, Agrasen Ki Baoli is one the hidden destinations in the country. It is believed to have been built by the legendary King Agrasen. This 60-metre long and 15-metre wide step-well has a total of 108 steps and consists of 3 levels. 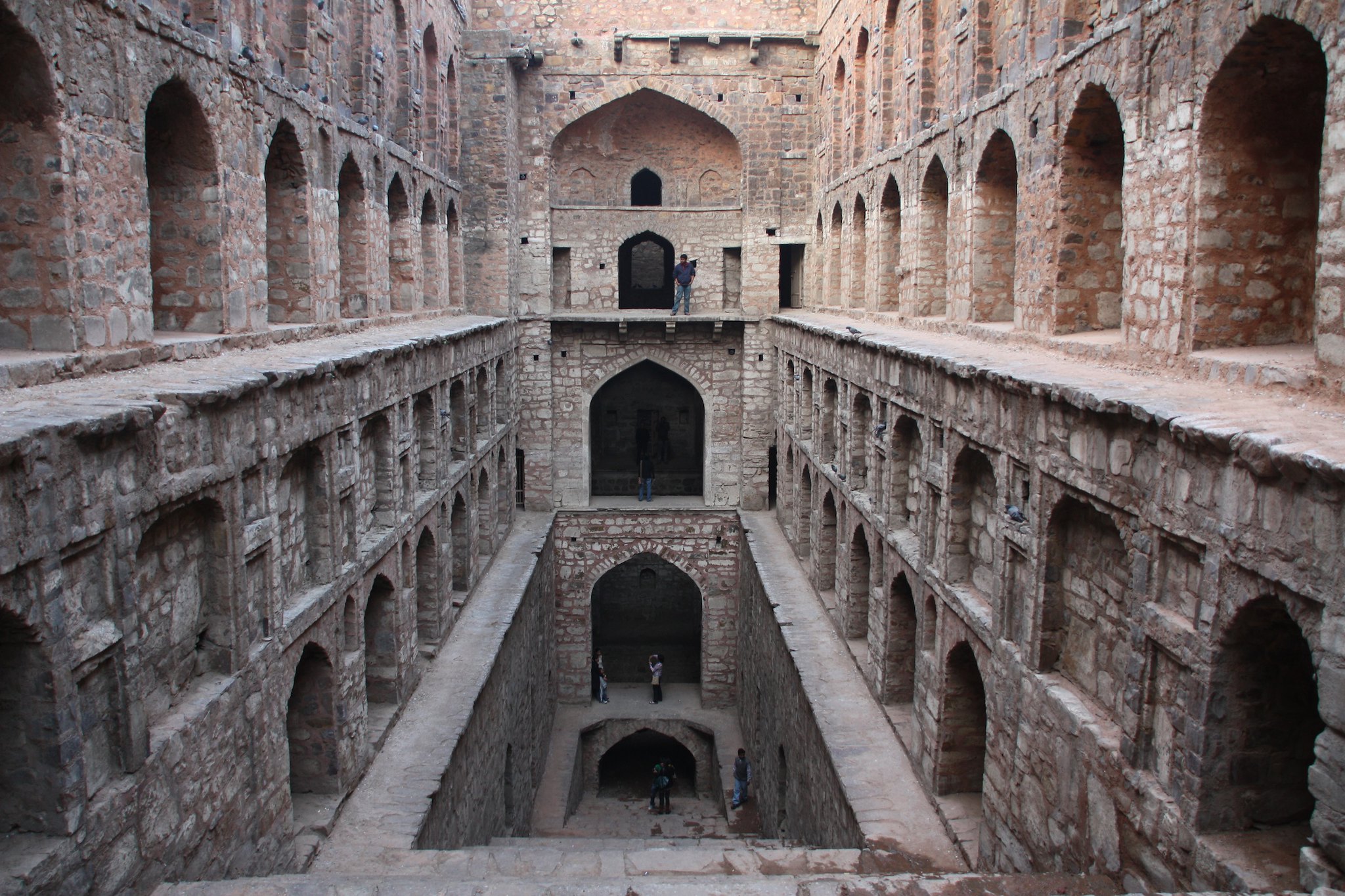 Located in the Mehrauli region of Delhi, the Jahaz Mahal was built to provide transit accommodation (Sarai) for pilgrims coming from Aghanistan, Arabia, Iran, Iraq, Turkey and other countries. It is believed to have built during the rule of the Lodi dynasty of the Delhi Sultanate. 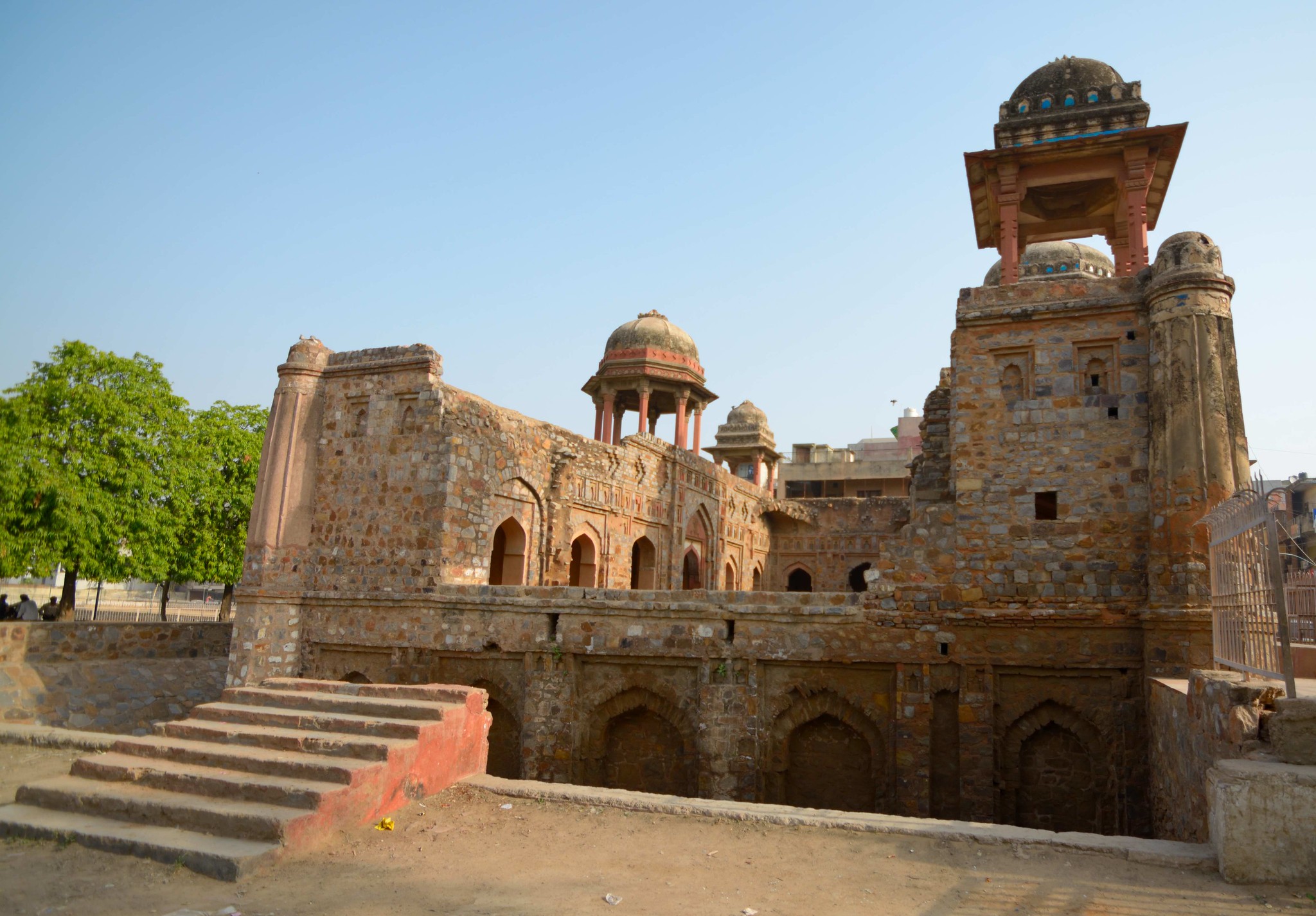 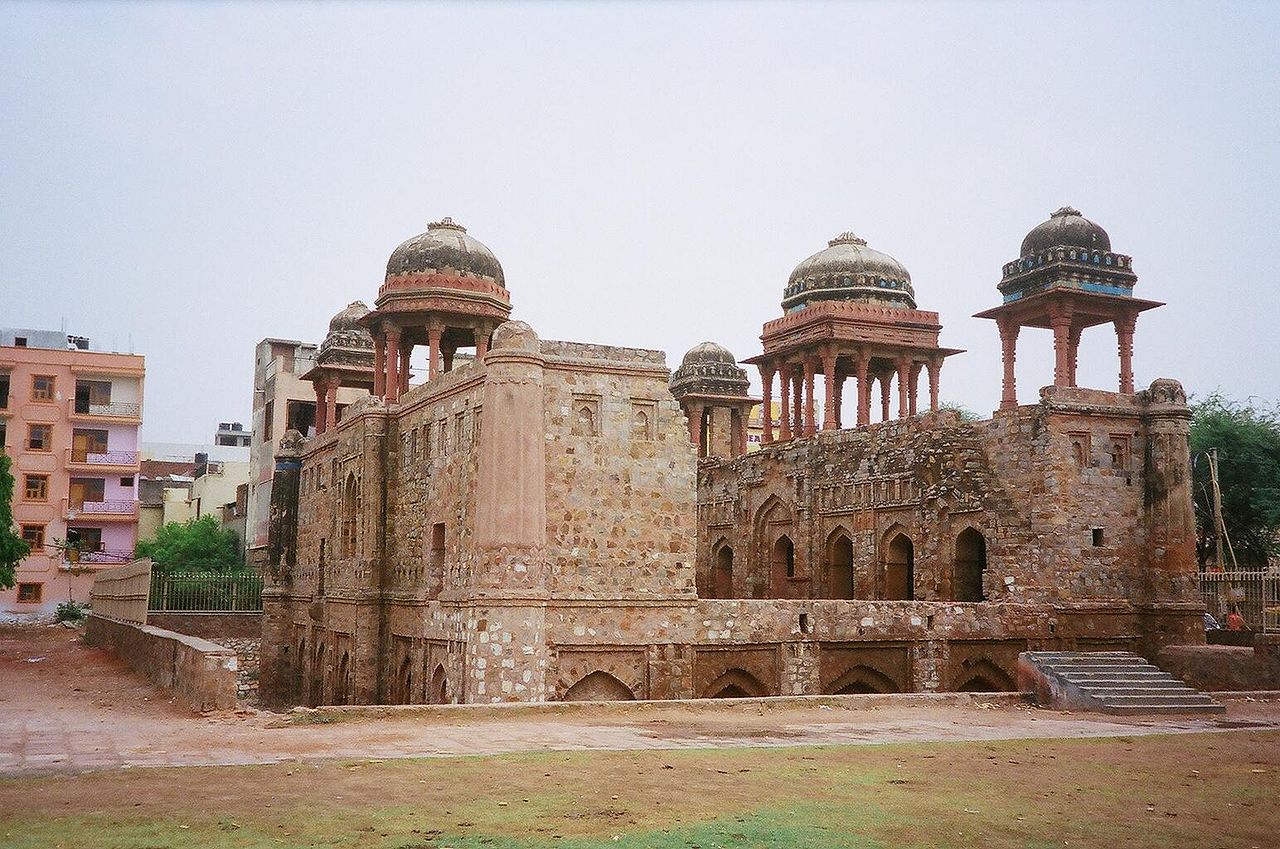 Another famous step-well in Delhi is the Rajaon Ki Baoli which is located in the Mehrauli Archaeological Park of Delhi. It is believed to have been commissioned by Daulat Khan Lodi during the Delhi Sultanate era in the early 16th century. 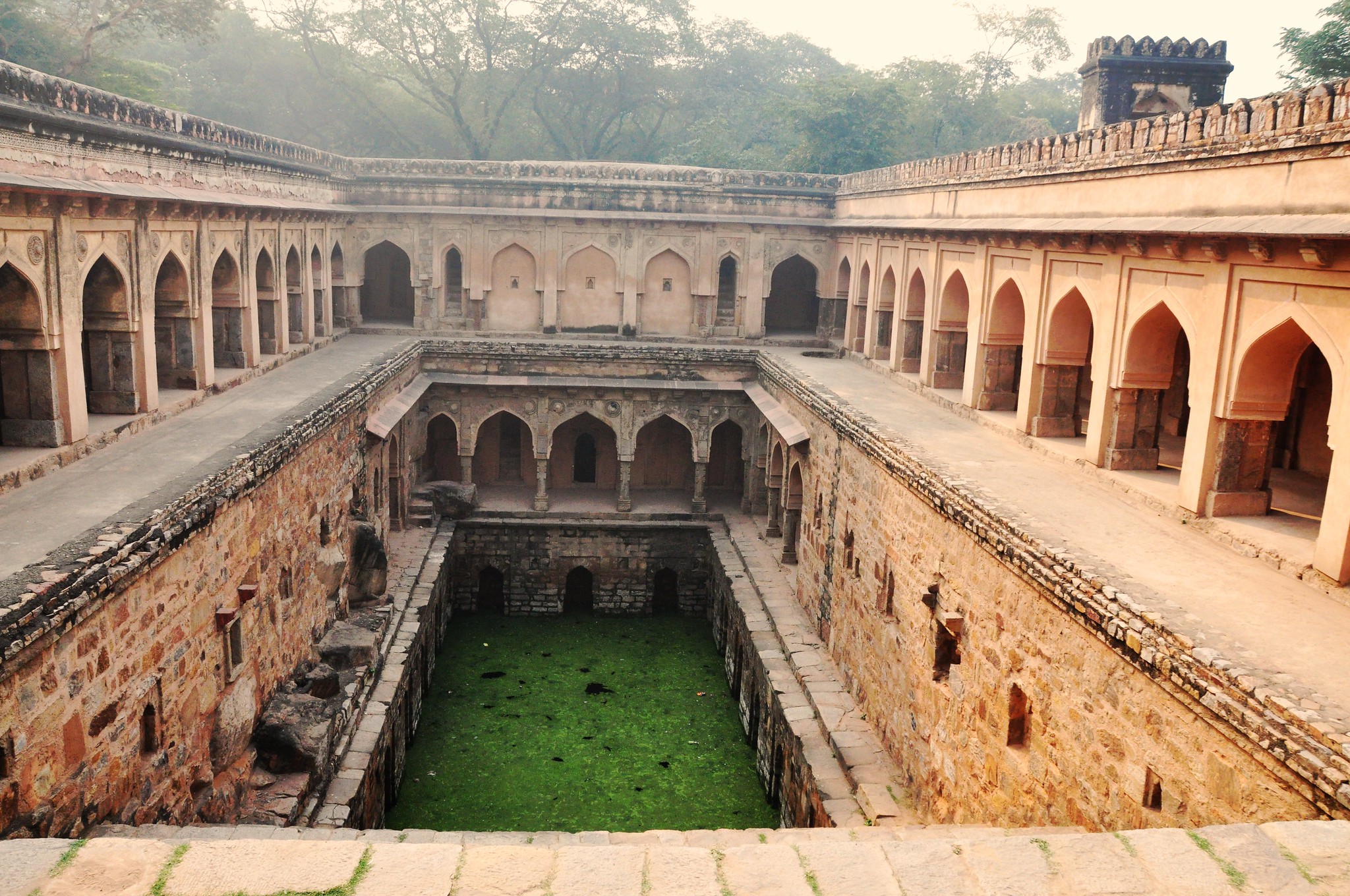 A fortified complex believed to have been built by the legendary king Prithviraj Chauhan, Qila Rai Pithora is located on the Westend Marg near the Saket Metro station in South Delhi. It is a perfect place for long evening walks on the rampant of the fort. 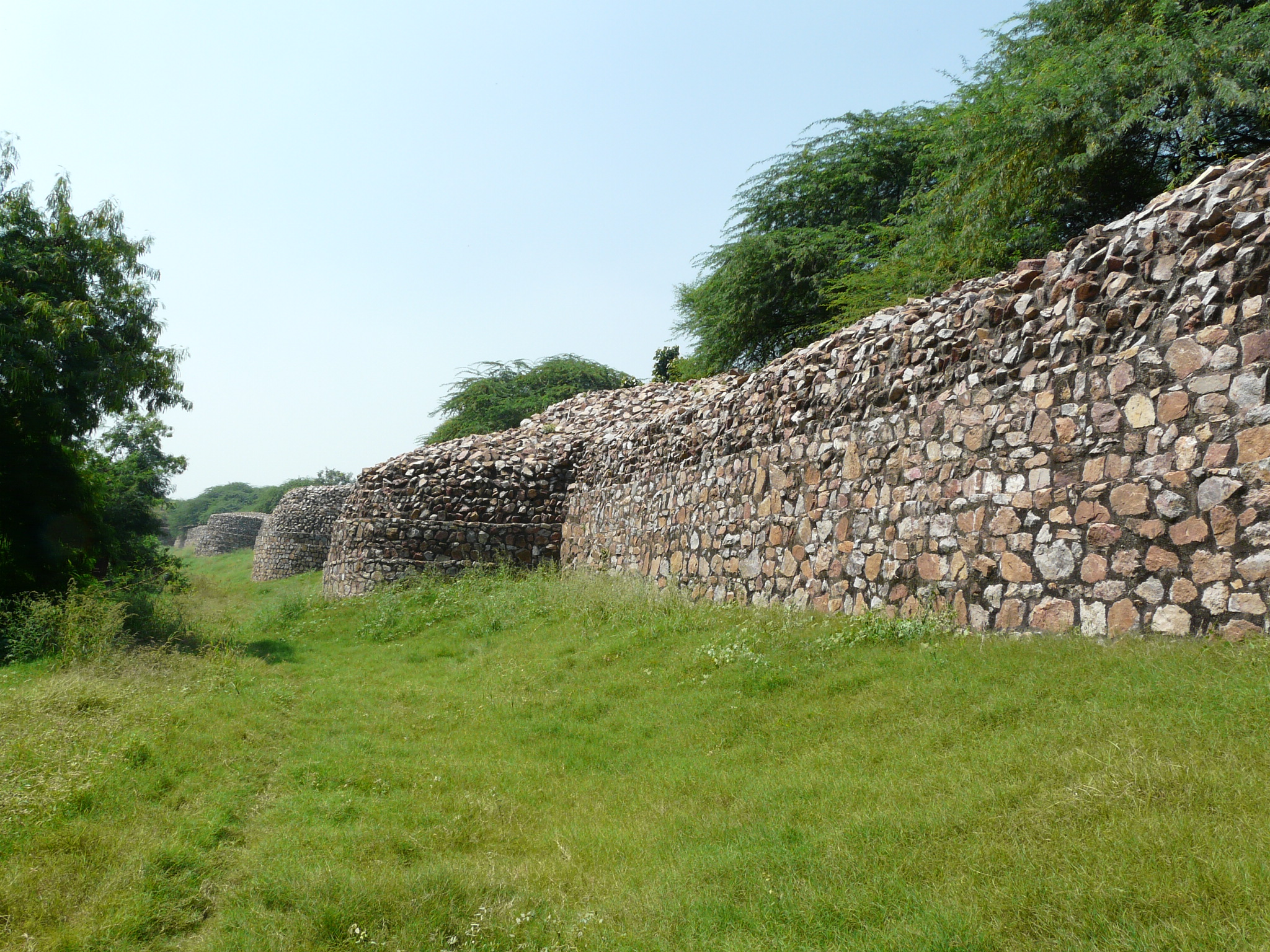 Built by Ghiyas-us-din Tughlaq, the founder of Tughlaq dynasty after he came to power,  Tughlaqabad Fort is the remains of the fourth historic city of Delhi. The surrounding areas of this fort is an important part bio-diversity zone. 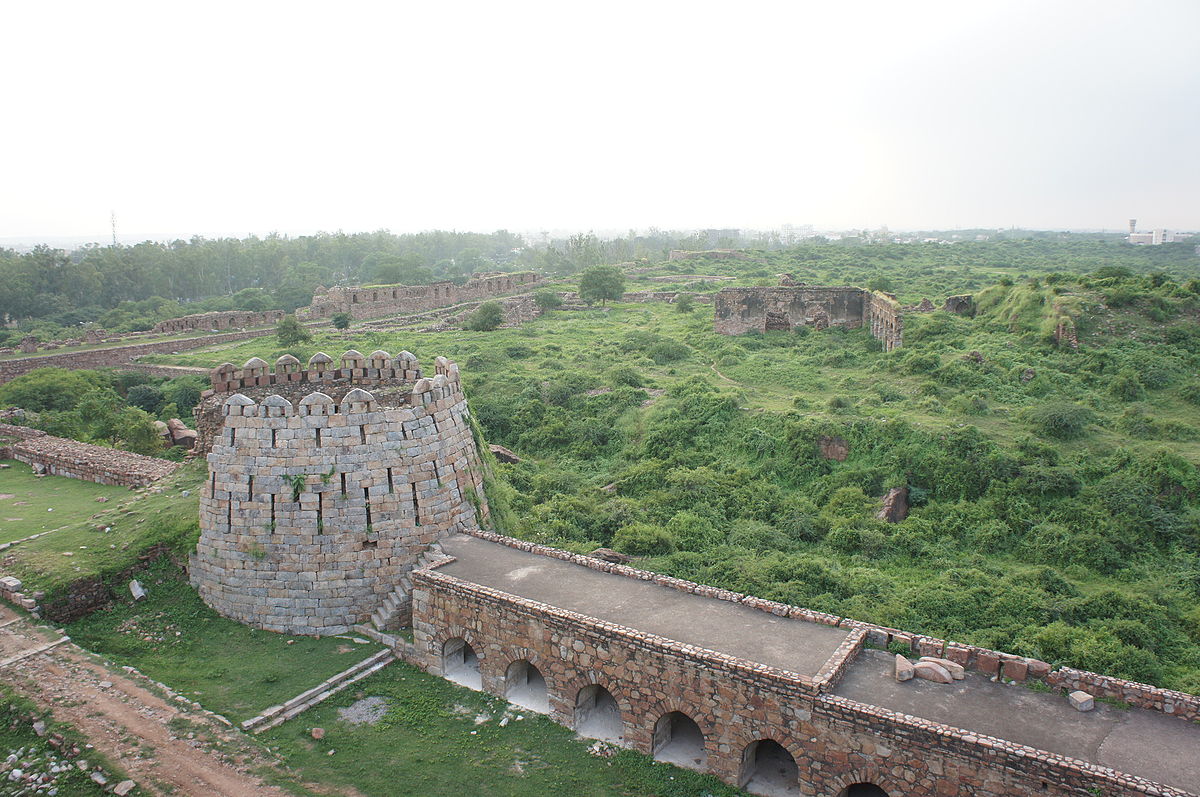 One of the most densely forested areas in the capital city, Sanjay Van is a great place to enjoy the greenery and lush green environment away from the hustle and bustle of Delhi. This forest is also the home of a variety of animals including the Nilgai, jackals, snakes, butterflies and birds. Migratory birds also visit this forest in the winter season. 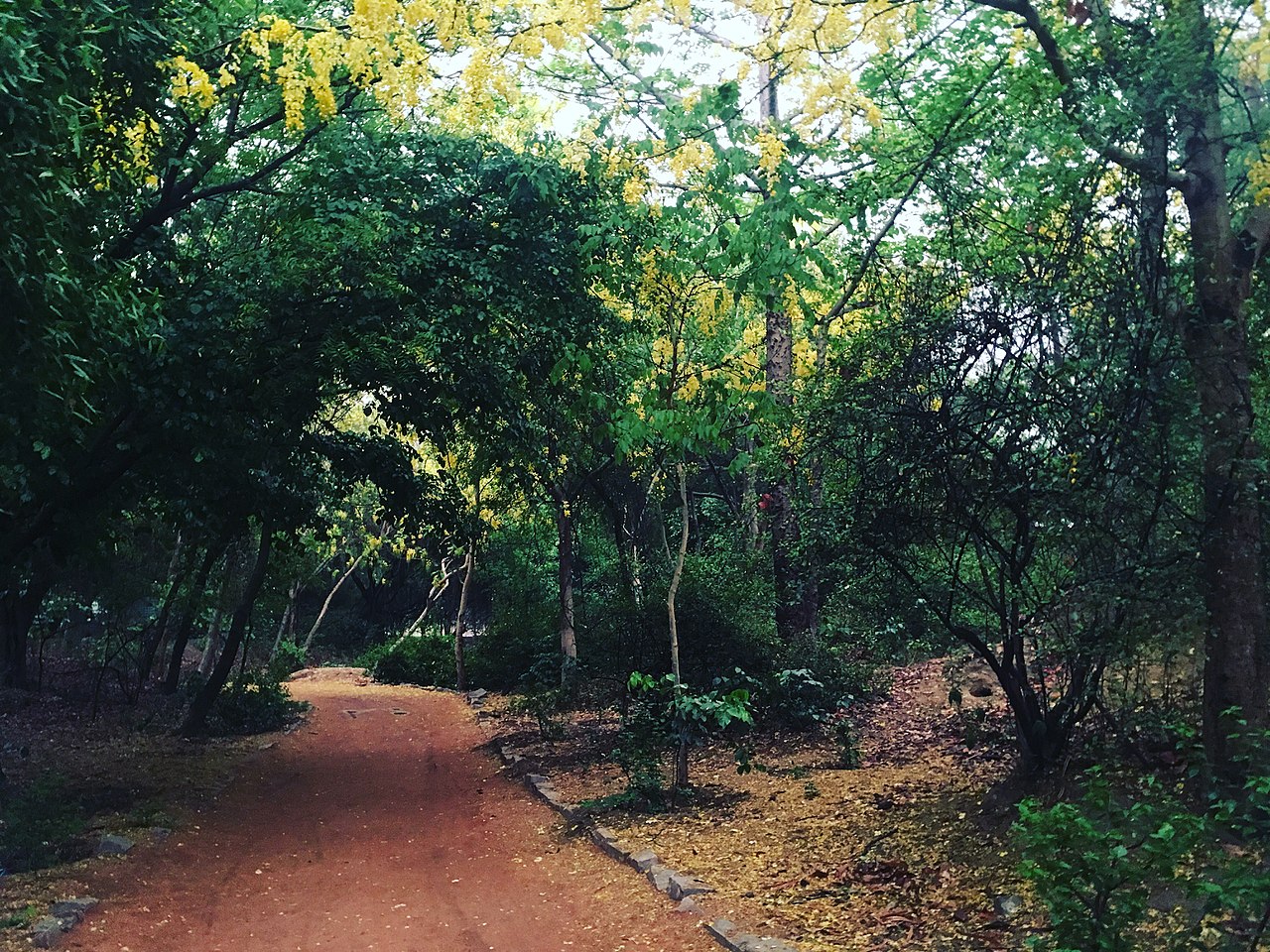 Well, you don’t have to travel outside the boundaries of Delhi for a trek. Bhardwaj Lake is one of the recent hiking destinations that has emerged in Delhi. Lying within the Asola Bhatti Wildlife Sanctuary on the Delhi-Haryana border, this is a man made lake formed after unchecked and illegal mining in this area. However, it has recently become popular amongst cyclists, hikers and casual explorers.

One of the destinations in Delhi which has recently become popular amongst Instagrammers and Photographers is the Yamuna Ghar near Kashmeere Ghat. This place is famous for picturesque sunrises and sunsets. Sea gulls frequent this place in the winter season. You can go sailing on the boats with local boatmen here. 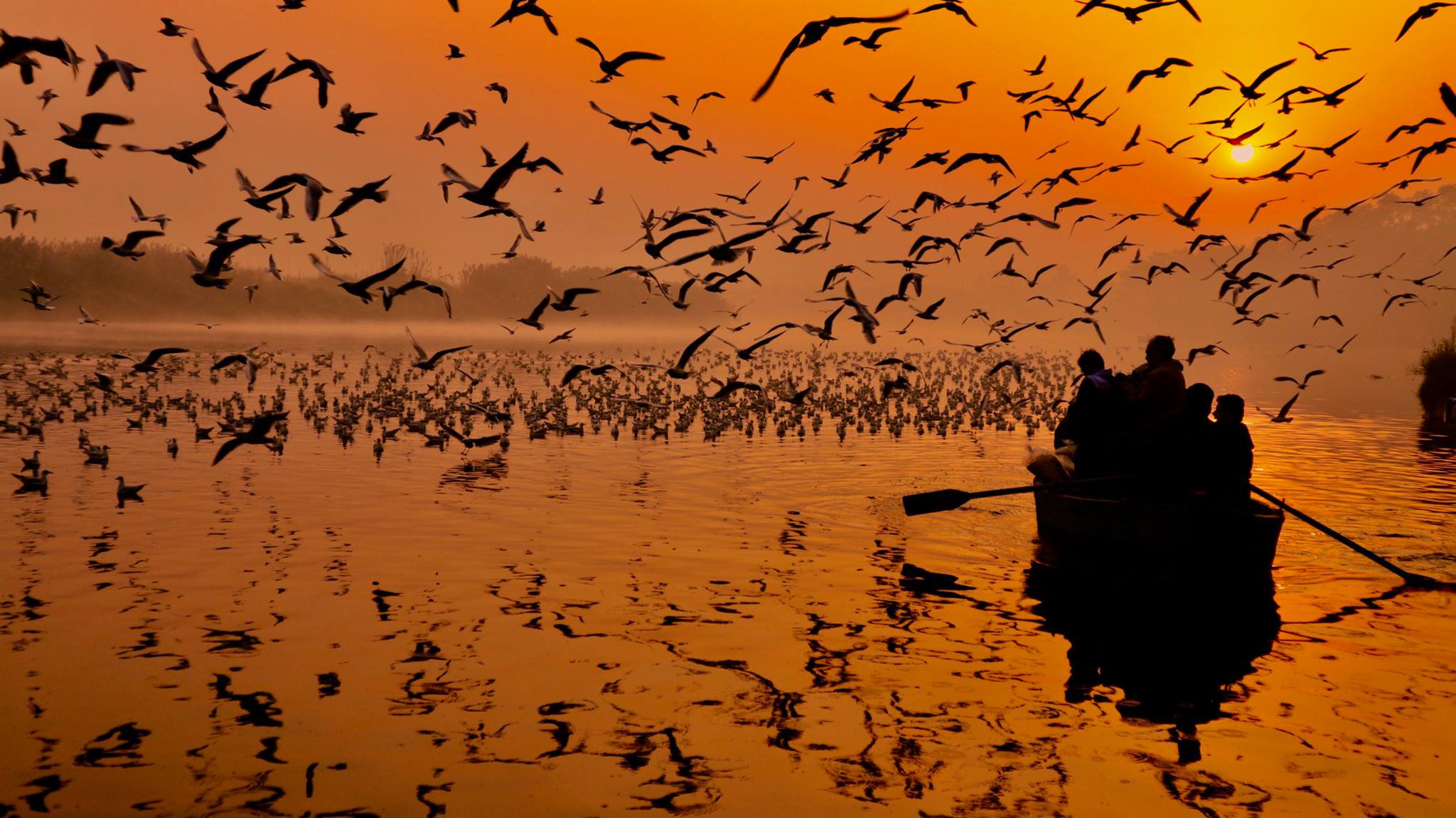 So, did you know of these hidden gems? If you didn’t, about time you did. Let us know which one of these lesser known places in Delhi  you’d visit next in the comments below.