Delhi is known for its awesome food and not-so-awesome harsh cold waves. This year, as Delhi people stepped into 2023, the capital city recorded 1.1 degrees Celsius, breaking records of the last 15 years. The lowest temperature ever recorded in Delhi was on January 8, 2006 (0.2 degrees Celsius). 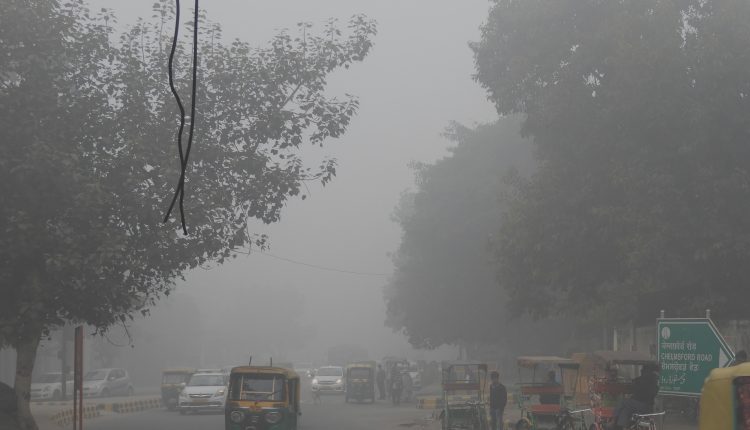 The harsh winter cold became harsh between January 5 to January 9. Over 50 hours of dense fog were recorded. This had never happened since 2019. It is anticipated that this year the cold waves may even break the record of the lowest temperature ever recorded in Delhi in 2006.

Delhi saw a severe cold wave from January 5 to January 9, which was the second-longest month in a decade, according to IMD data. Additionally, almost 50 hours of the densest fog since 2019 have been recorded this month.

Next week, Delhi and northwest India are expected to have light to heavy rain and a hailstorm with gusts rising to 50 kph. Northwest India is predicted to experience an active Western Disturbance from January 21 to January 25, according to IMD. 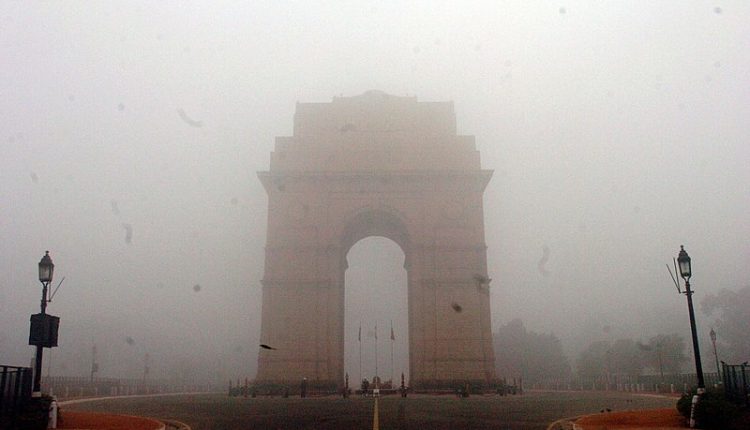 Do let us know in the comment section below, your thoughts about Delhi, breaking the 2006 record of the lowest temperature ever recorded in Delhi.

Also read: 15 Places To Visit In Delhi This Winter Break