All of us have fond memories of evenings spent huddled together on a couch with our family, united by our common love for a TV show. Reality shows have dominated our imaginations, making some of us wanting to end up on that stage one day. Patent KBC quotes are what we use in our daily conversations even today. With OTT taking over now, these shows are slowly becoming things of the past. Nevertheless, here are some of the most popular Indian reality shows of all time.

In a format similar to that of American Idol, this singing reality show just completed 12 entire seasons! It was one of the first of its kind on Indian television, with singers from all over the country being roped in to prove their talent to the judges. Eminent personalities like Javed Akhtar, Shreya Ghoshal and Kailash Kher have graced the judges’ seats on this show which generally airs on Sony Entertainment. 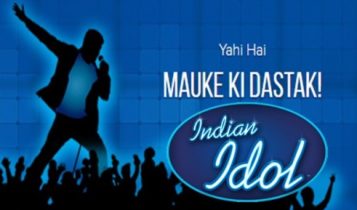 Bigg Boss is a game show based on “Big Brother”, a Dutch show with a similar format. Here, contestants are well-known celebrities who are made to stay locked up together in a house for the duration of the show. They’re given certain tasks to complete, and eviction is made each week by voting. The contestant who survives till the very end is declared the winner. Indian superstar Salman Khan is the face of this show aired via the Viacom 18 and Star India networks. 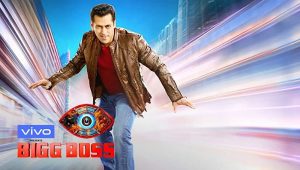 The very show, which kicked off a flurry of reality shows on the Indian scene, Kaun Banega Crorepati was one of India’s first TV game shows based on the “Who Wants To Be A Millionaire?” format. The contestants have to answer a series of questions – each correct answer wins them a cash prize, with the highest amount being 7 crore rupees. Starting off in 2000, the show was first aired on Star Plus and then was shifted to Sony Entertainment. Megastar Amitabh Bachchan has remained the host and face of the show in popular imagination throughout. 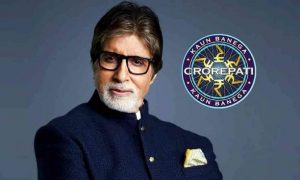 This is a youth-based reality show that garnered a lot of popularity due to the thrill and challenges embedded in its format. Contestants from all over the country are given a set of tasks and challenges which put their skills and strengths to test. Aired originally on MTV India, it is one of the country’s longest-running reality shows. 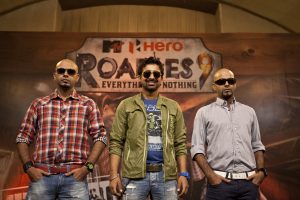 Splitsvilla is a reality dating show where the contestants are paired up, to reach the completion of their quest of finding a partner for themselves. The pairs are given a series of tasks to complete, and at the end of the show, one duo is crowned as the winner. The show was first aired on MTV India, and recently reached its thirteenth season. 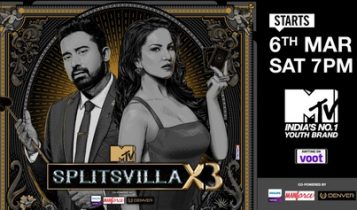 One of India’s most popular music reality shows, SRGMP has been reworked into several regional languages as well. It is the oldest running such show on Indian television with formats that have seen many variations over the seasons. What has remained constant is that it has continued to be a platform for good music and talented artists. The show first aired on Zee TV. 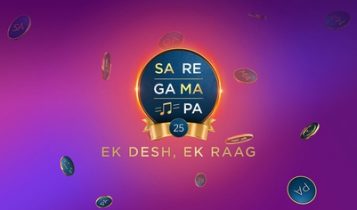 Also called DID, the show is a dance competition series where dancers from all over the country are auditioned, selected and put to compete against each other. The variety of forms endorsed on this show has made it a must-watch for all enthusiasts of dance. There have been choreographers like Remo D’Souza, Gita Kapoor and Terrence Lewis who have been judges on this show. “Grandmaster” Mithun Chakraborty was associated with it for the longest time as well. 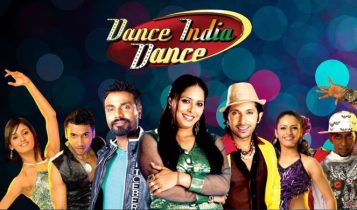 Part of the global “Got Talent” franchise, IGT is a show where all sorts of talents from all corners of the country are given an opportunity to prove their mettle. From sportspersons to sand artists, numerous people with the most unique of skills audition in front of the judges, and are selected based on the judges’ and audiences’ decisions. 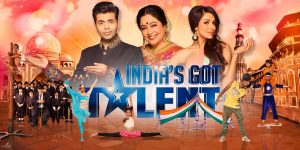 Based on the Masterchef format of competitive cooking reality shows, this show has opened up pathways for some of the finest cooks in the country. Home cooks from all over India audition, and the selected ones engage in a competition where they have to prove their creativity and culinary skills every step of the way. Celebrated chefs like Sanjeev Kapoor, Pankaj Bhadouria and Vikas Khanna have been judges on the show. 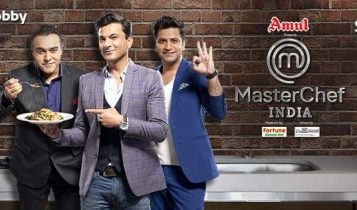 Nach Baliye is a celebrity dance reality show where celebrity couples compete against each other to win. Each week sees different themes and tasks, and the show is immensely popular for the adorable camaraderie between the dancing couples. 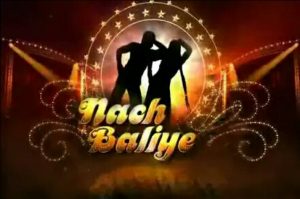 This show is the Indian version of BBC’s Dancing With The Stars and Strictly Come Dancing. Popular celebrities would dance with professional artists and choreographers in a pair, and compete to win the title. It aired first in 2006,  first on Sony and then on Colours TV. 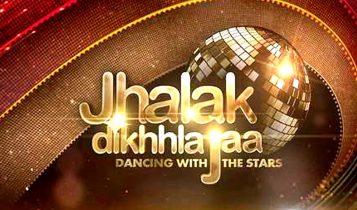 It was a stand-up comedy show where comedians would perform their sets and try and impress the judges and audience. Personalities like Navjot Singh Sidhu and Akshay Kumar have been judges on this show that first aired in 2006. 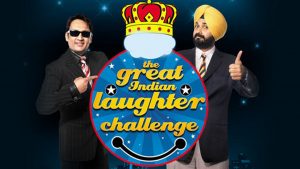 Inspired by the American TV show “Fear Factor”, this show created a brand of its own in terms of the level of adventure and danger involved. Contestants are asked to perform freakishly risky tasks like handling wild animals, to survive in the competition. 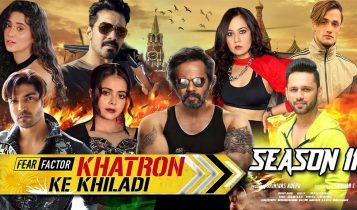 Yet another dance reality show, this show hosted performers of all categories and genres – be they solo, duet or group performers – battling it out for victory. The contestants would be divided into teams, each headed by one mentor. Dance Plus recently ran its sixth season. 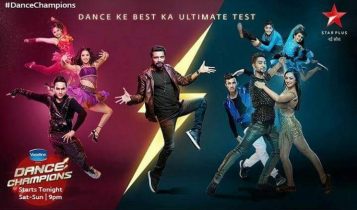 These shows have and always will remain the stuff of popular imagination in our country. How did you like this little exploration of the 14 most popular Indian reality shows of all time? Tell us in the comments.

Why do some games remain popular while others fade away?