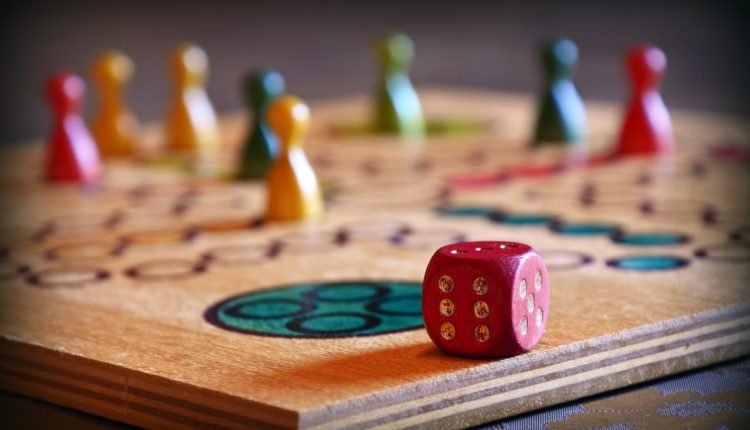 Tabletop games best known as board games need players to move their pieces back and forth or place them on a pre-marked board or playing area. You learn how to follow the rules by playing board games online. These board games have been a big part of our childhood and have enabled us to get together and play with friends and family. It has also been instrumental in developing strategic thinking as well as decision-making abilities. All this while being social and having a lot of fun.

What Are The Most Popular Board Games?

Carrom has been one of the most impactful games played in India. It has left a lasting impression on Indian minds and is arguably one of the most enjoyable indoor games for children and adults of all ages. This fun board game that one used to play with family and friends is also enthralling minds in an online avatar. There are just a few tweaks to the online version, but it is pretty similar to the original board game. It is usually played in two primary modes – professional and freestyle.

Along with the queen token, the online carrom board has white and black tokens. The rules for playing carrom are very similar to those we’ve followed since we were kids. Players are given a colour when the game starts and they are then needed to pocket that colour using the sticker. The queen token is shared by both players, but in order to keep the earned queen, the following token of the designated colour must also be pocketed. Unquestionably, playing carrom online with friends, family, and opponents you regularly challenge on gaming platforms is one of the best things you can do.

Another popular board game in India is Ludo. The roots of the game can be traced back to ‘Pachisi’. It was a bit more tricky as compared to the modern version of Ludo, but this game has numerous childhood memories associated with it.

Such has been the popularity of the game that is also available online where we can play with random players from all across the globe. A minimum of two players are required to play the multiplayer strategy board game. Four tokens are given to each participant, and one dice is shared. Here is all the information you require to play Ludo online.

The main objective of the ludo game is to reach ‘home’ of your respective colour by rolling the dice and moving the pieces according to a predetermined strategy. The components that make Ludo exciting are blocking the path and chopping other players’ pieces to slow down their game. This is an example of a game that may be played with family, friends, coworkers, strangers, and even professionals competing against one another online.

India’s Rich Diamond History and Its Influence on Culture

Where Do I Start with Binary Trading?

What Makes an Online Casino a Great Choice in 2023?