With over 17,000 islands the landmass in Indonesia stretches across 3,500 miles making it the world’s largest archipelago. The tropical landscape of the region is a treasure trove for tourists and travelers alike. Indonesia offers some of the most dramatic landscapes ranging from tranquil beaches to intimidating volcanoes. Indonesia is full of adventure; mysticism and it is also blessed with diverse flora and fauna. Here are some of the best places to explore in Singapore:

Situated around 50 km to the east of Ende, the mountain has three volcanic craters that differ in color. The tri-colored lakes of Mount Kelimutu are special for the naturally occurring phenomenon. Natives believe that the mountain is the place for departed souls. Kelimutu Lake can trek for the view of its surreal sunsets and sunrise. 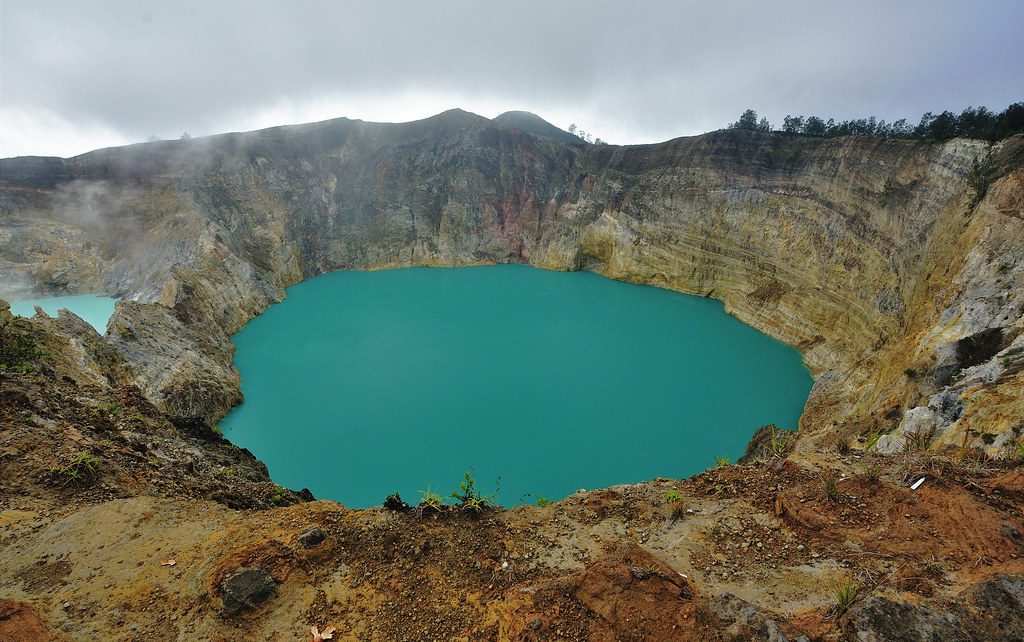 Famous for its active state of emitting white smoke at regular intervals, Mount Bromo forms part of the Bromo Tengger Semeru National park. Also known as Gunung Bromo, it is situated at 7614 feet, fringed by a sea of volcanic sand. Mount Bromo is famous for its sunrise and hence trekking starts early morning. 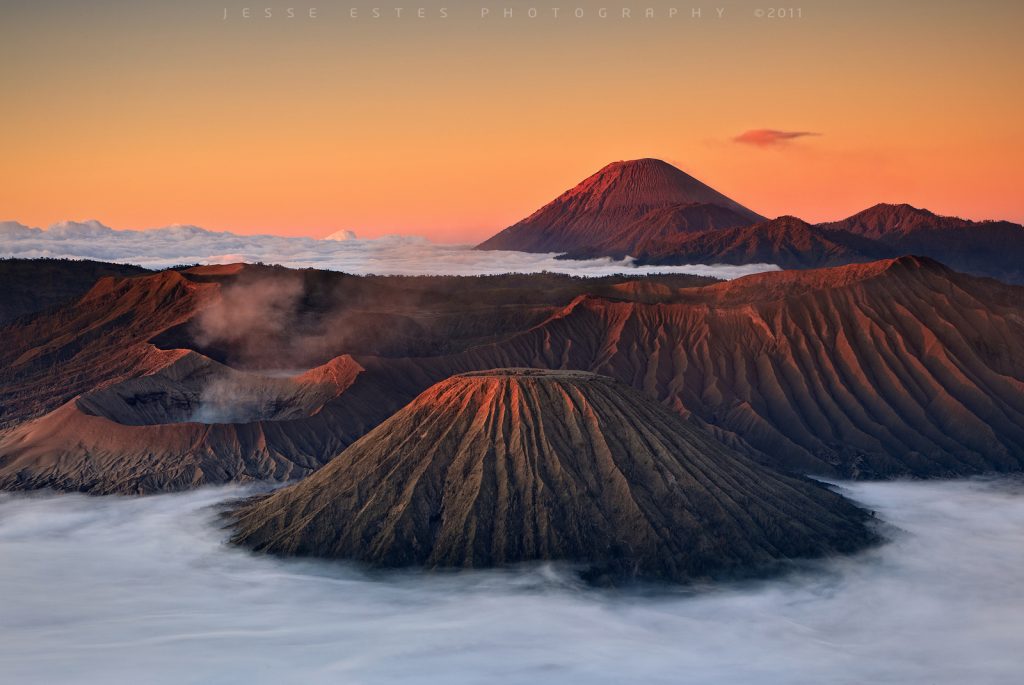 Squashed between Boreno and the small Islands of Muluku lies South Sulawesi. Among these misty mountain valleys lies a walk to the land of customs and rituals – Toraja land. The houses of the natives here resemble ships from the snacking rice fields. Moreover, Toraja became famous for its elaborate funeral ceremony. For a long weekend with poetry, rich cultures, and diversity, Tongkonan is the perfect visit. 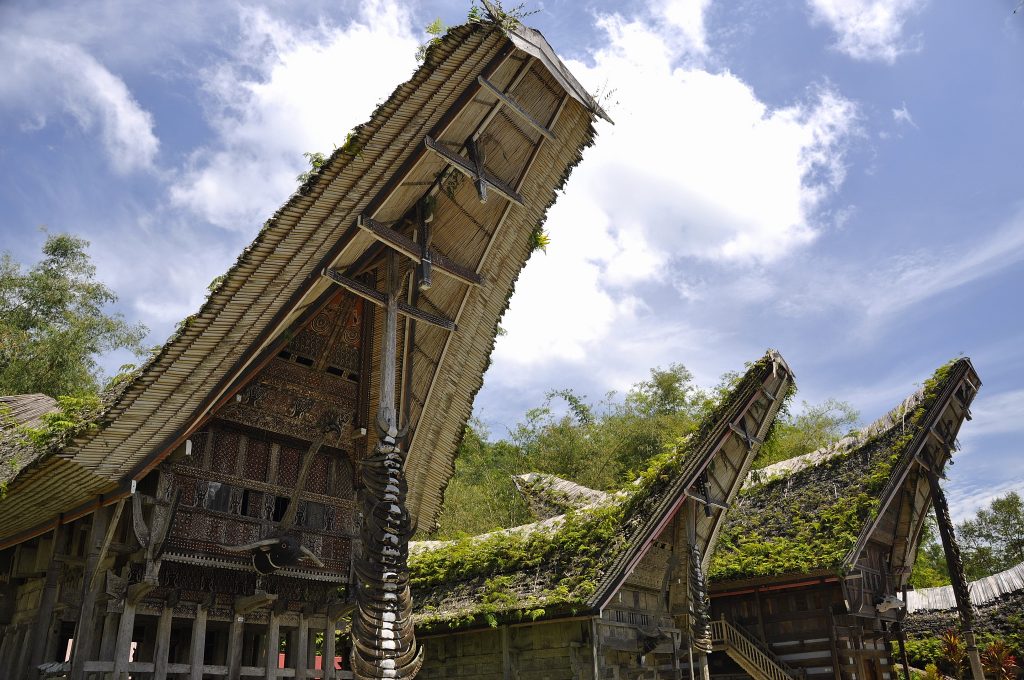 An island which got its name after its “localites,” Komodo dragons, has a surface area of 390 square kilometers. The island has a population of two thousand people and the only attractions here are the world’s largest lizards, the komodo dragons. However, the island equally seems to be the perfect place for divers. 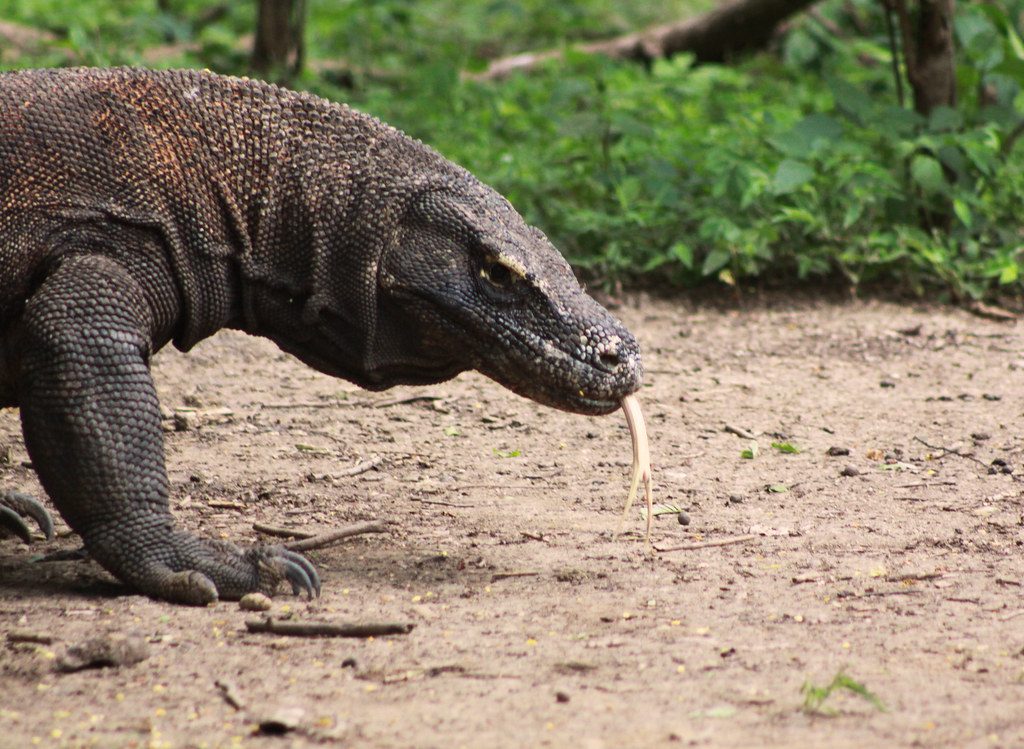 Built in the 8th century in the shape of a traditional Buddhist mandala, the Borobudur is a UNESCO world Heritage. The massive temples are situated in Java and are advised to be visited early morning. Borobudur gained a significant place in the bucket list of people as it is considered to be one of the greatest Buddhist sites in the world. 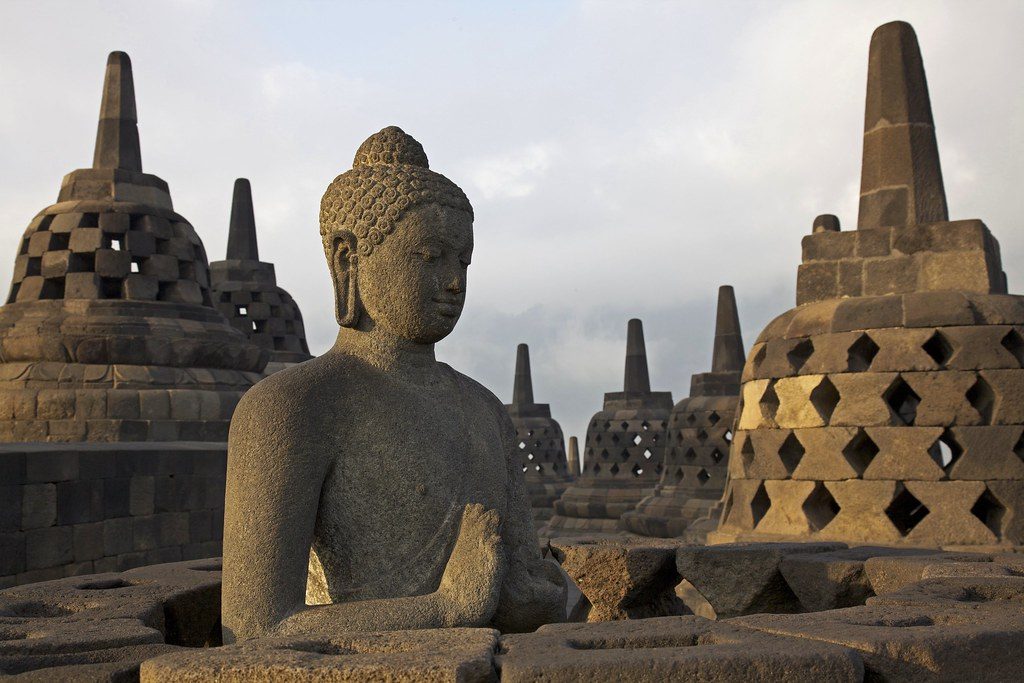 A body of water and supervolcano, the Lake Toba sits in a crater. Formed 77,000 years ago, the lake is believed to have been the result of a catastrophic eruption. Toba is mainly known as the place for swimming, water skiing, canoeing, and fishing place in Indonesia. Termed as being the largest volcanic lake in the world, Lake Toba can be reached by ferry or boat from Parapat. 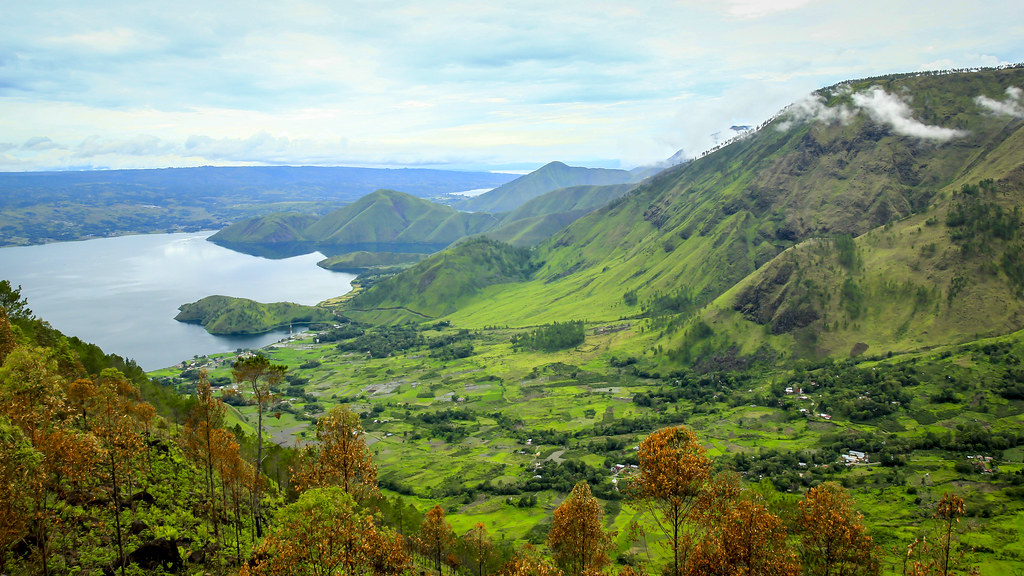 Home to the Royal families, Ubud is located an hour’s drive from Bali. The place is well known for its crafts, textiles, woodcarvings, and local market making it the cultural heart of Bali. You can also visit the best museums in Indonesia in Ubud and learn about the cultural aspect of the island. 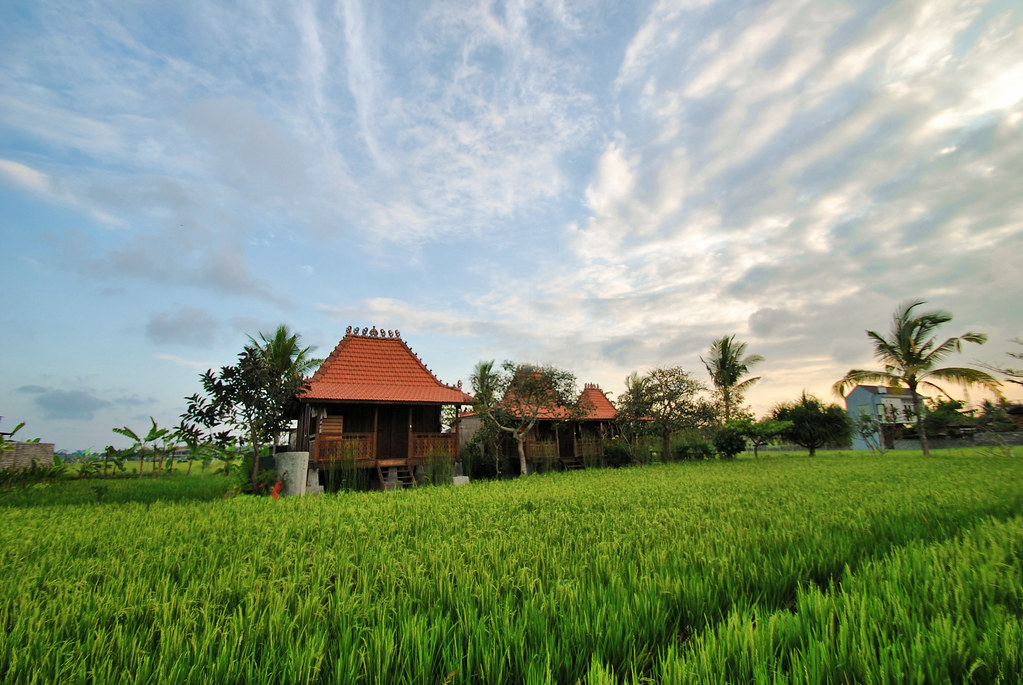 Amalgam of Javanese, Malay, Chinese, Indian and Arabian cultures, Jakarta has several experiences to offer in terms of architecture, language, and cuisine. Visit its old town of Dutch colonial buildings or its traditional wooden schooners dock in Sunda Kelapa. Moreover, Jakarta has in its bucket the enormous Istiqlal Mosque, concluding it as the best place to be visited in Indonesia. 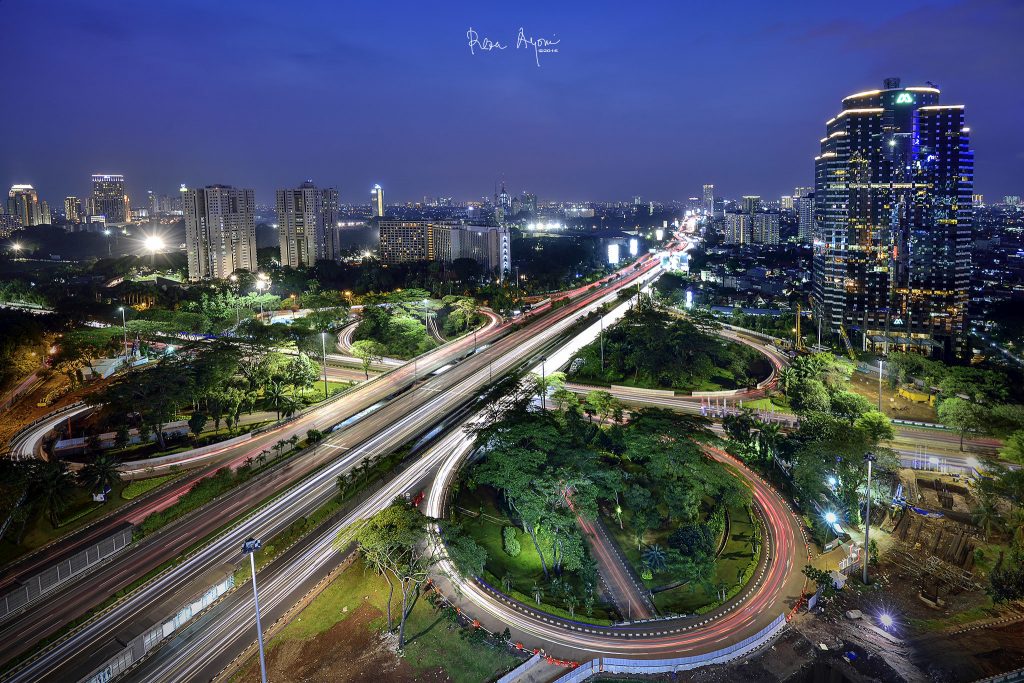 Hindu temples, Dutch colonies, and East coast sunrise views – an awesome package for a peaceful day in Denpasar. The capital of Bali province contains inscriptions of the 10th century and a large collection of Balinese cultural artifacts. Home to the annual Bali Arts festival, Depensar has quite much to offer in terms of food, clothes, and locally made products. 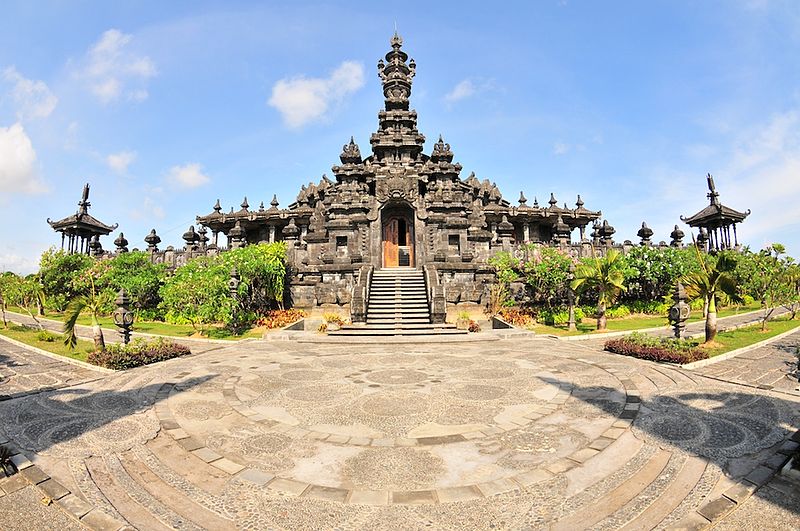 Located in Tabanan, about 20 kilometers from Denpasar, Tanah lot sits on a large offshore rock which got shaped over the years by the ocean tide. The temple has a deity known as the ‘God of the sea.’ It is believed to have been constructed by several fishermen working on the shore during the 16th century. Venomous snakes are said to be guarding the temple from evil forces. 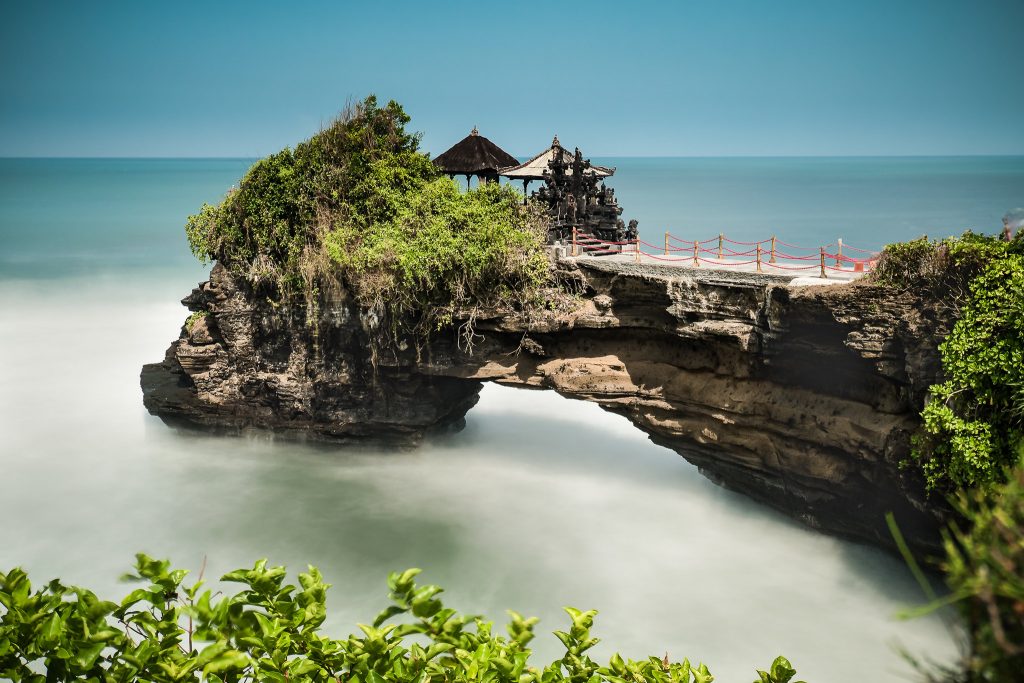 So, we hope we have roused an interest in you to explore the islands, witness some orangutans swinging between branches, and surf some waves at the beaches of some of the most remote islands of this tropical paradise.