It is often said and also widely believed that one of the major reasons for a person to fall prey in the hands of practicing terrorism is poverty, illiteracy and the subsequent joblessness. But the data gathered by various institutions and research individuals tell a different story altogether.

We bring you a list of the most qualified terrorists, whose education and job profiles would bust all myths that makes one believe of ‘circumstantial restraints’ for a potential terrorist. 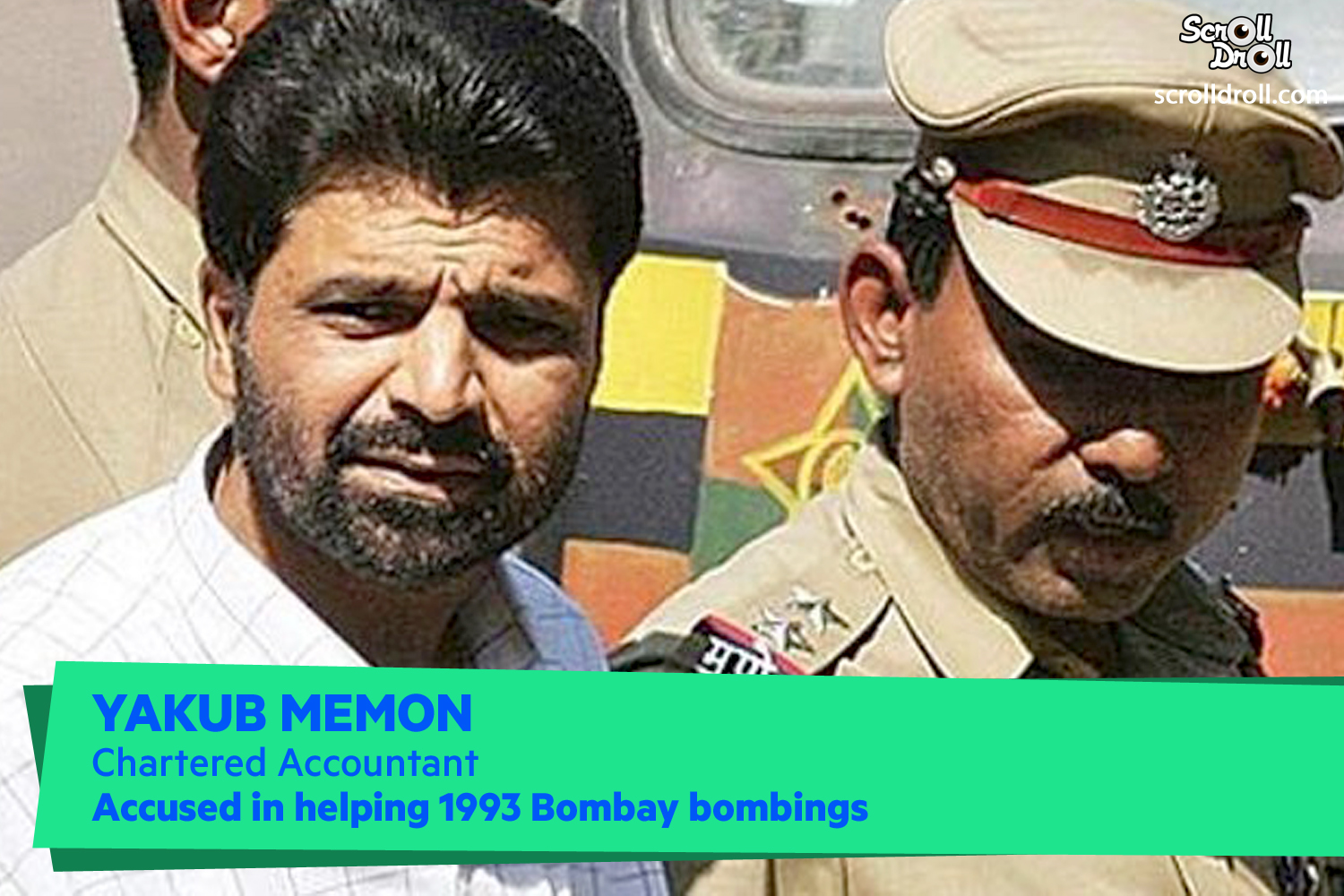 Named as the “the principal architect of the 9/11 attacks”, Khalid Sheikh Mohammed received Bachelor of Science (BS) in Mechanical Engineering from the United States. 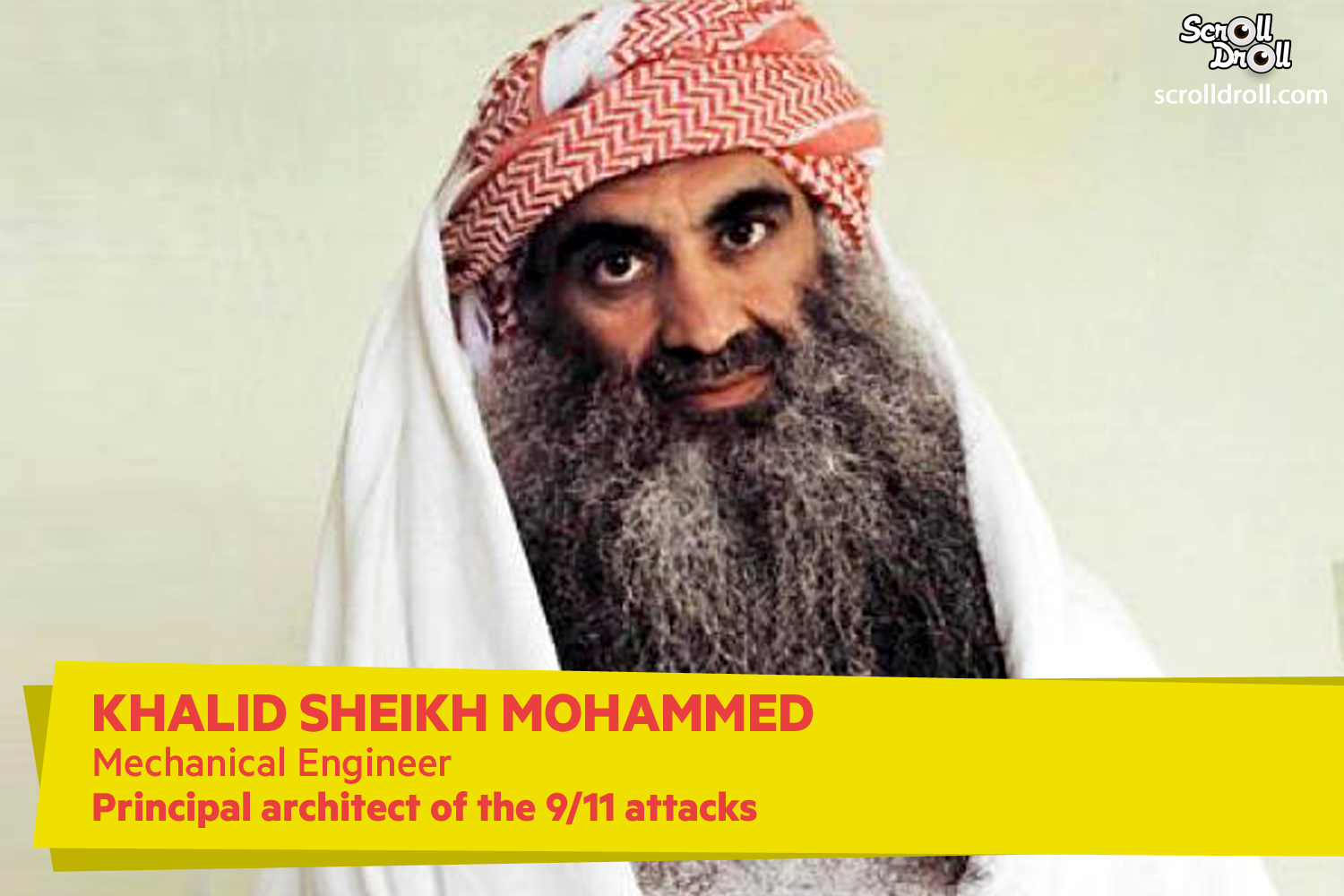 Hafiz Muhammad Saeed, who founded the Lashkar-e-Taiba  and one of the key accused of the 26/11 Mumbai Attacks holds two Master’s degrees from the University of Punjab. 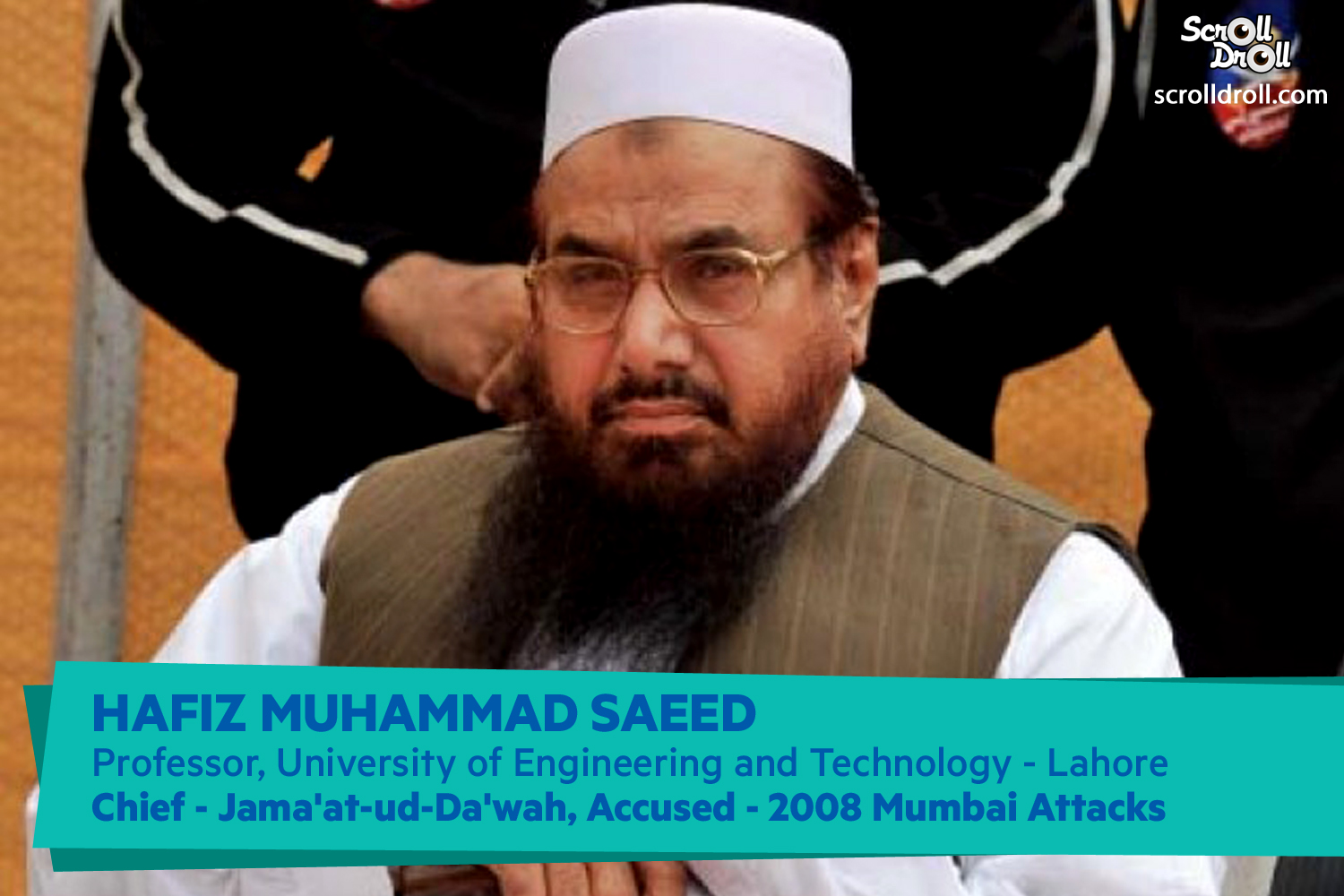 A Kashmiri separatist convicted for his role in 2001 Indian Parliament Attack, Afzal Guru had completed his first year of MBBS course before completing his graduation from the University Of Delhi. 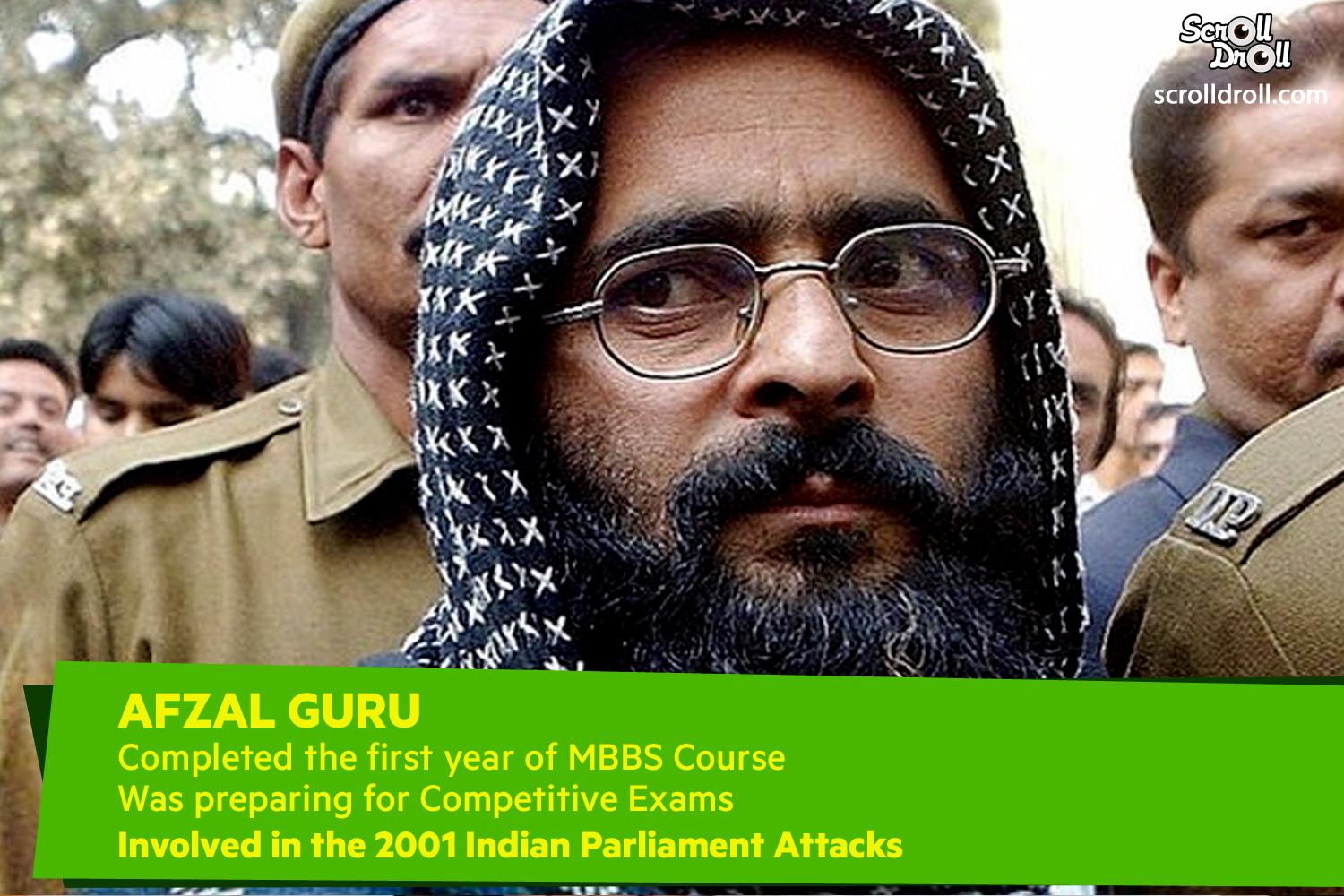 Mohammed Emwazi, believed to be the person beheading a number of captives in 2014 and 2015  in several videos produced by the Islamic extremist group ISIL went to the University of Westminster, studying Information Systems with Business Management. 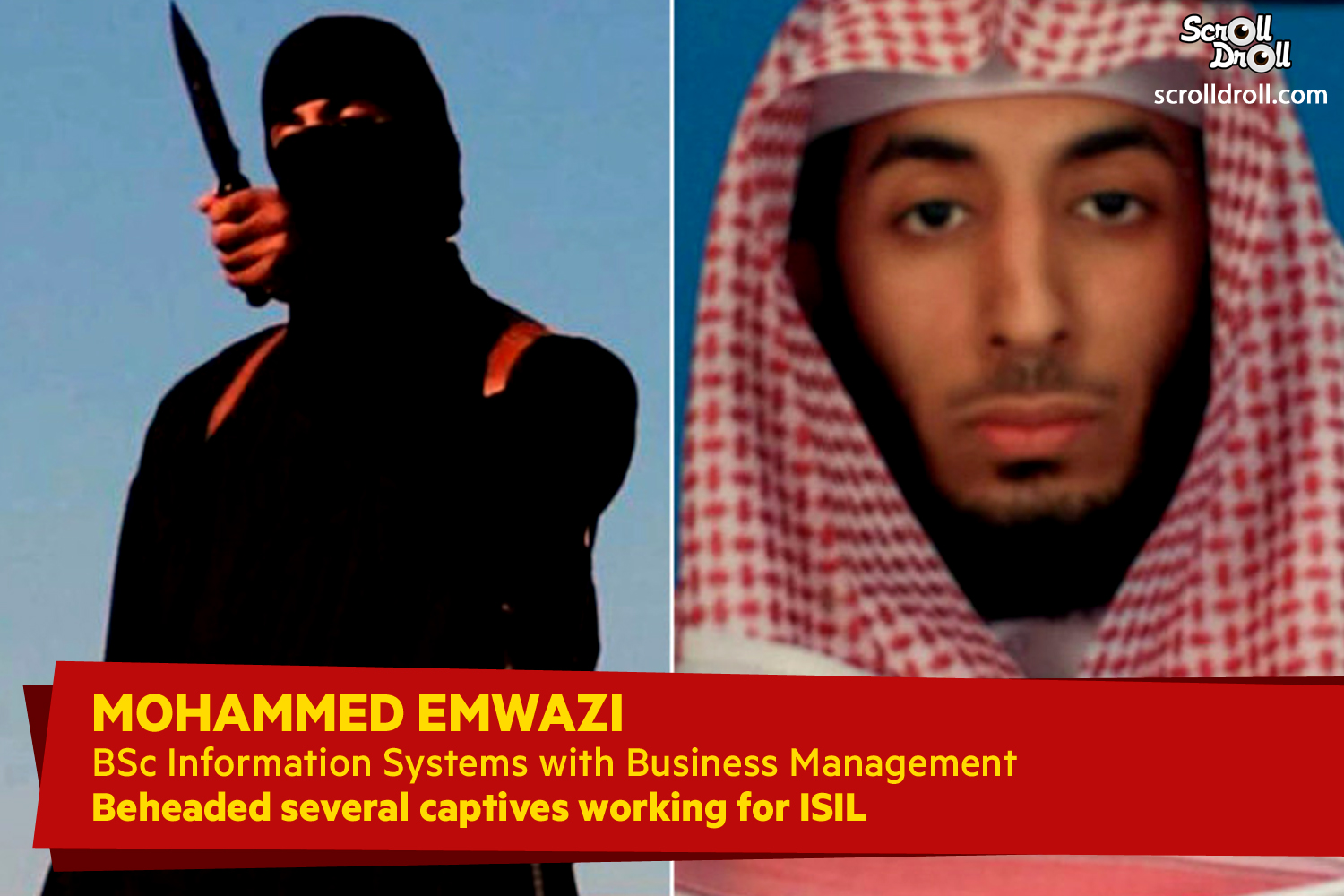 Popularly referred to as the ‘Underwear Bomber’, Umar Farouk earned a Mechanical Engineering degree from the reputed University College London. He later confessed to and was convicted of attempting to bomb Northwest Airlines Flight 253. 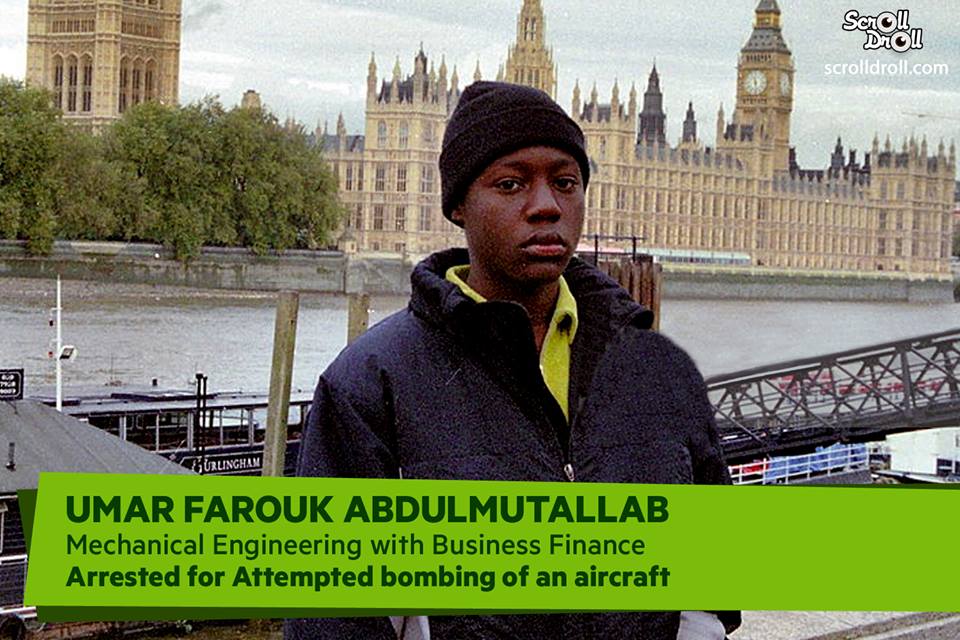 Tahawwur Hussain Rana, an accused in the 26/11 Mumbai terror attacks and convicted of providing support to the Lashkar-e-Taiba,  is a physician by profession and had served as a captain general duty practitioner in the Pakistan Army Medical Corps. 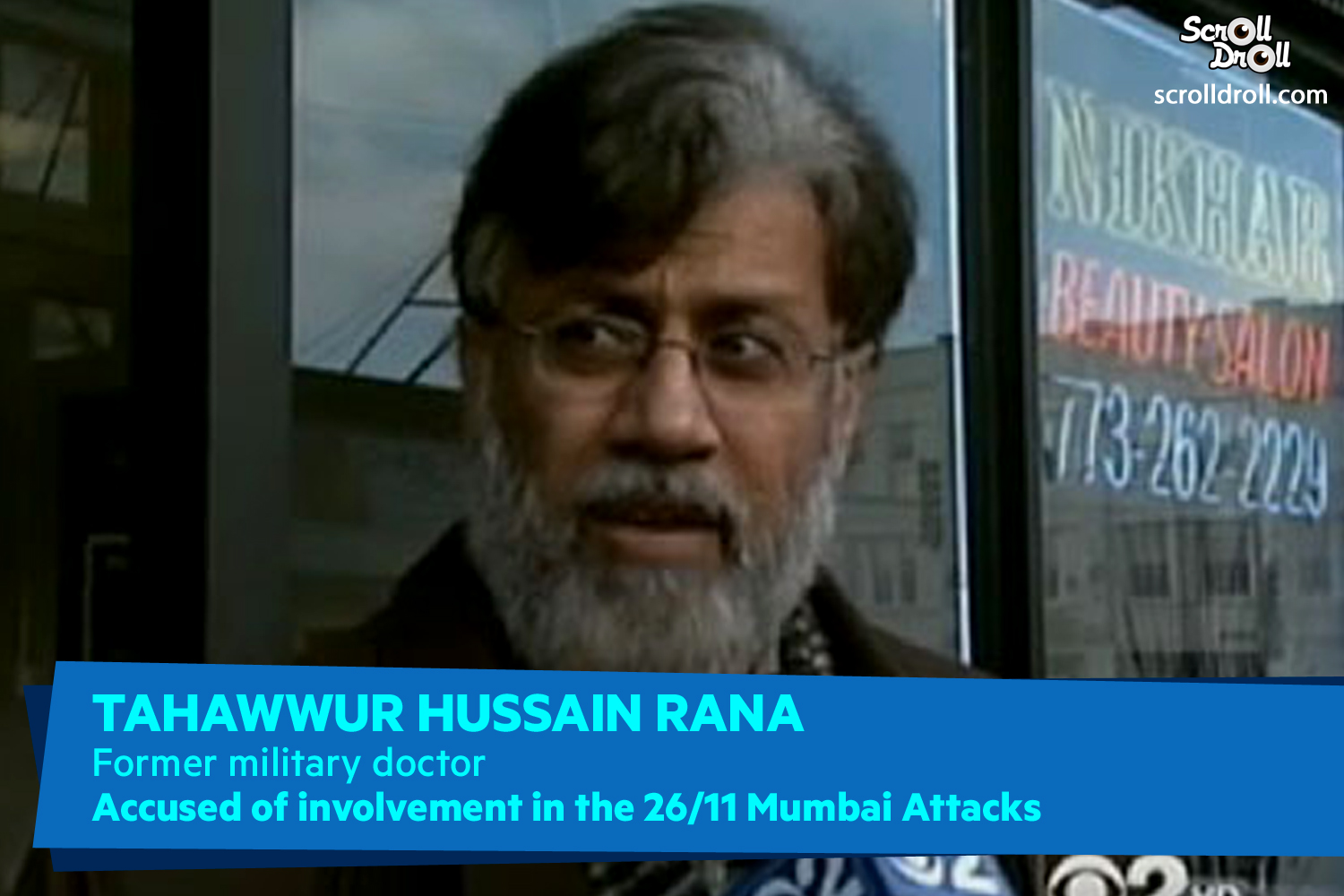 The founder of  Al-Qaeda and the key accused of the 9/11 Attacks, Osama bin Laden successfully completed a Civil Engineering degree. 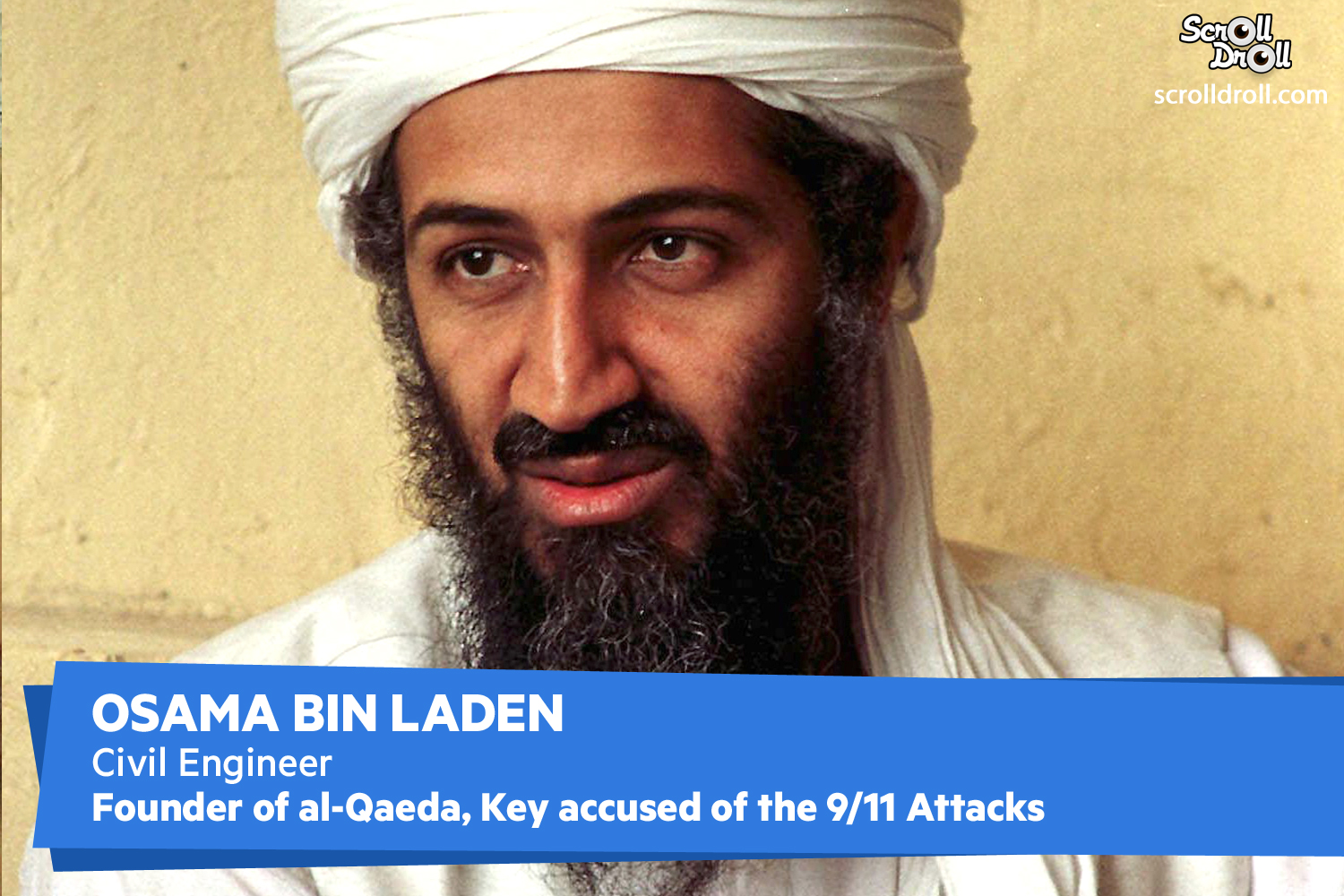 The Ieader of the Islamic State Group, Abu Bakr al-Baghdadi has received his BA, MA, and PhD in Islamic studies from the Islamic University of Baghdad. 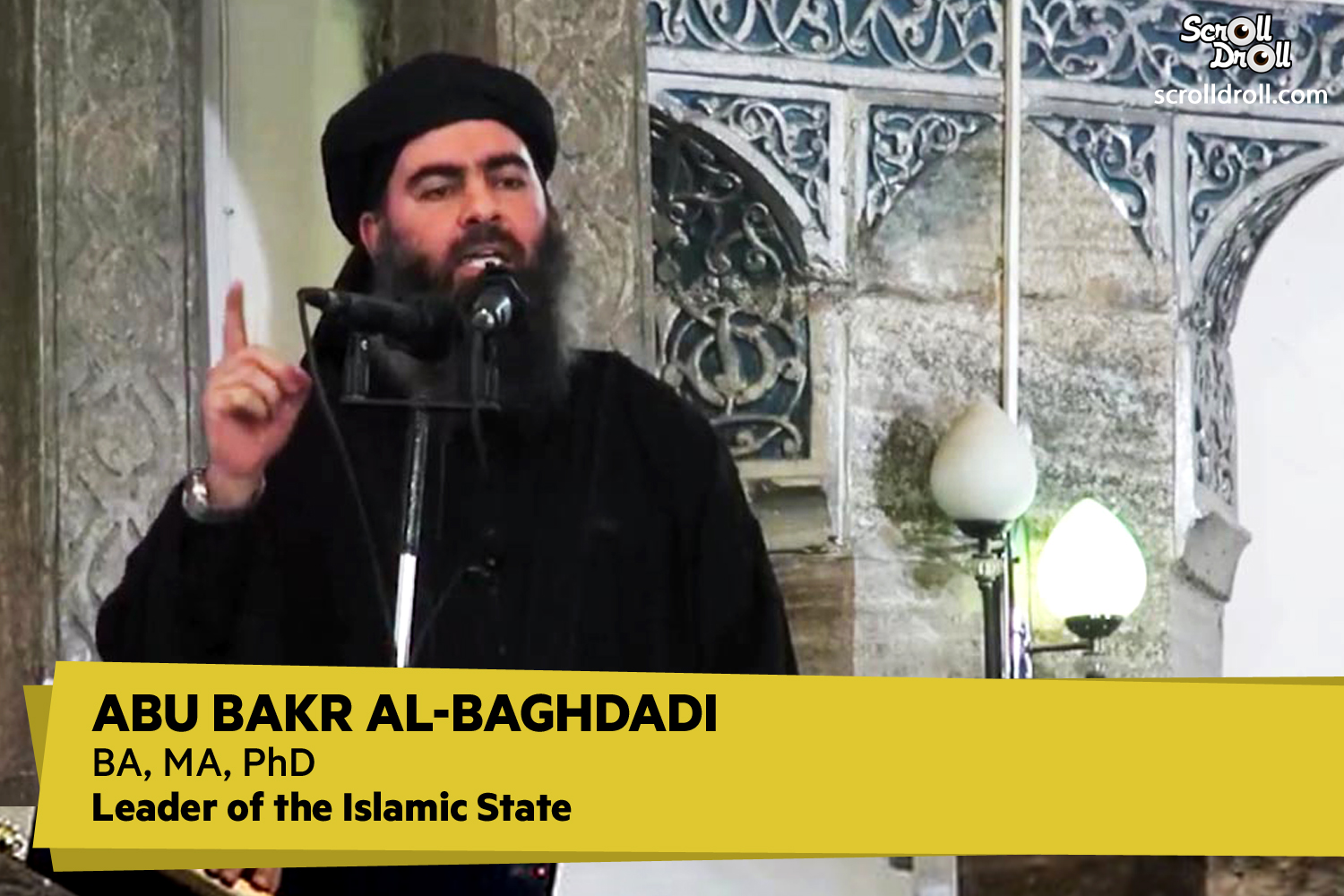 The current leader of al-Qaeda, Ayman Al-Zawahiri studied medicine at the Cairo University and served three years as a surgeon in the Egyptian Army. 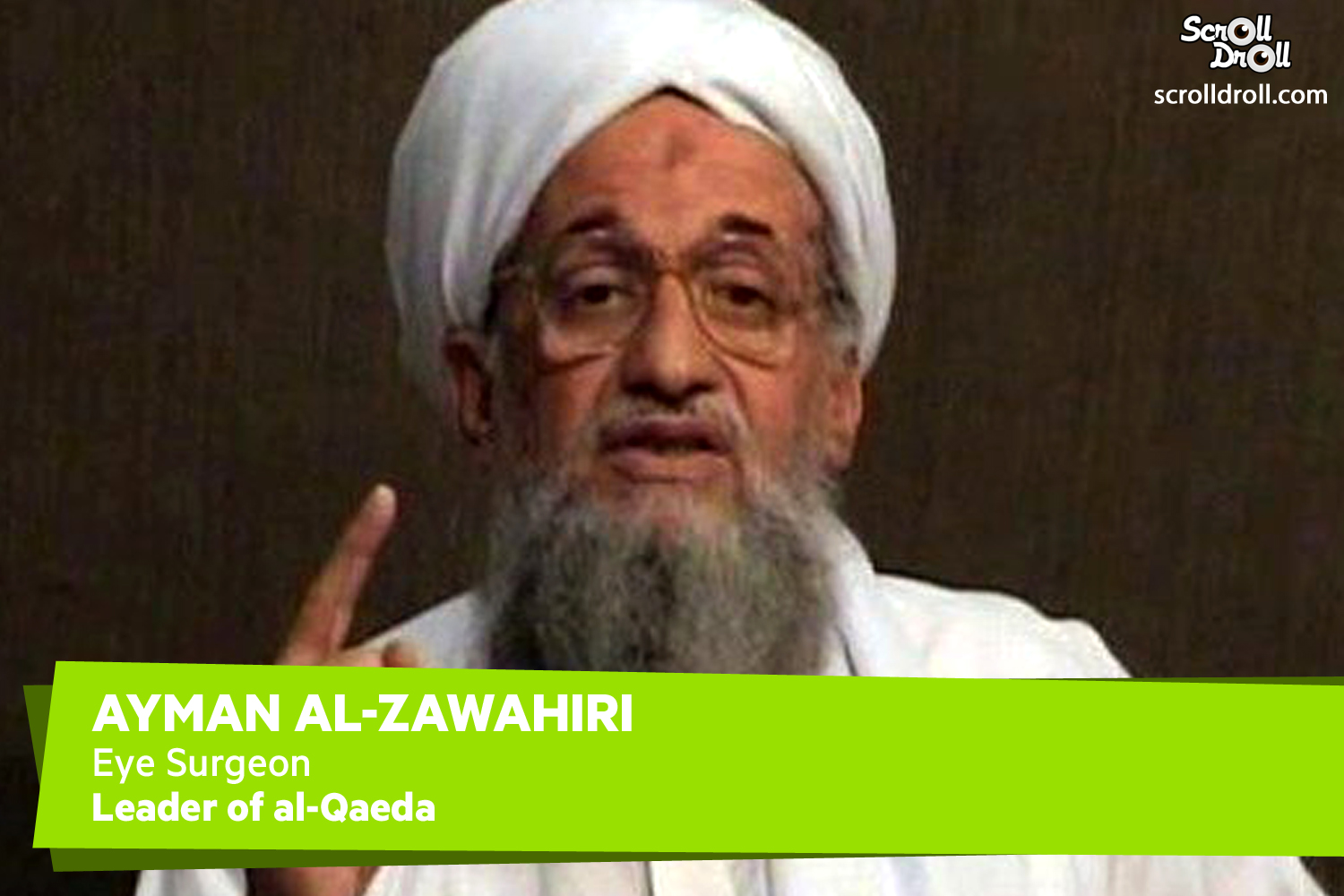 In a research conducted by David Berreby for The New York Times Magazine, it was found that ‘two-thirds of the 25 terrorists involved in the planning and hijacking of the four aircrafts on September 11, 2001 had attended university.

As opposed to what many believe, insurgents are not ‘misguided youth’ but simply terrorists.