With flawless strokes and powerful shots, Sanath Jayasuriya set a high standard of batting in cricket.  He led Sri Lanka to many wins with his fearless play and shrewd captaincy. He didn’t shy away from bowling either, rather swiftly ripped apart greatest of batsmen with just a spin throw.

With conviction and consistent effectiveness, Jayasuriya soon became a superstar of his country. He not only impressed his nation but also gained love worldwide. His teammates, as well as opponents, always spoke high about his all-rounder persona. To celebrate this fantastic player, we have accumulated a bunch of quotes about Jayasuriya which show why he is one of the greatest Cricketer ever. 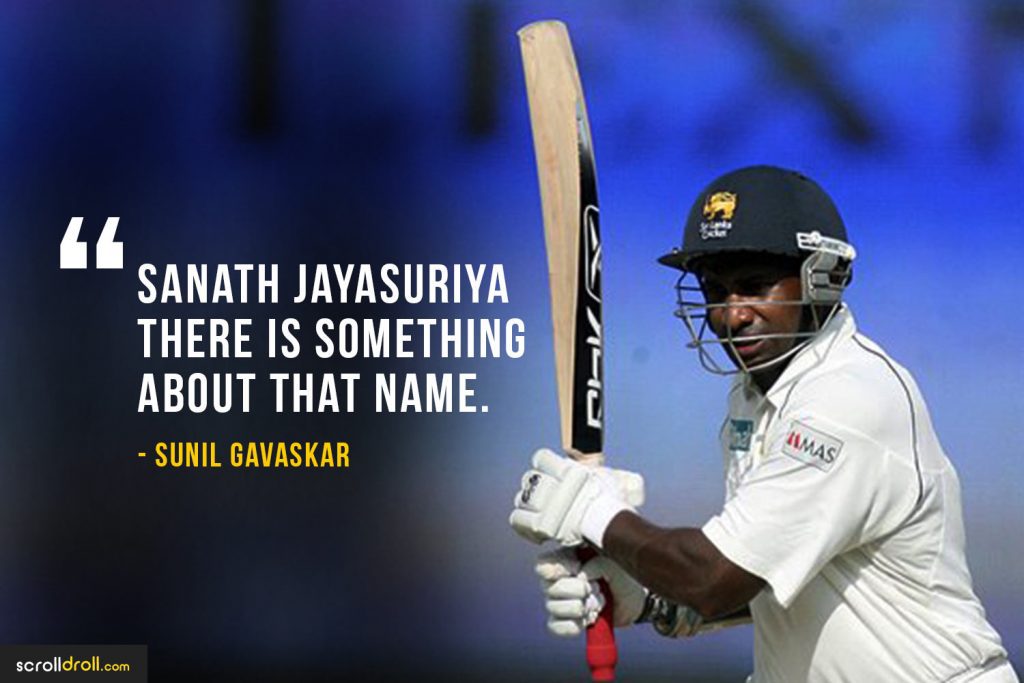 2. He struck bowlers with apprehensions. 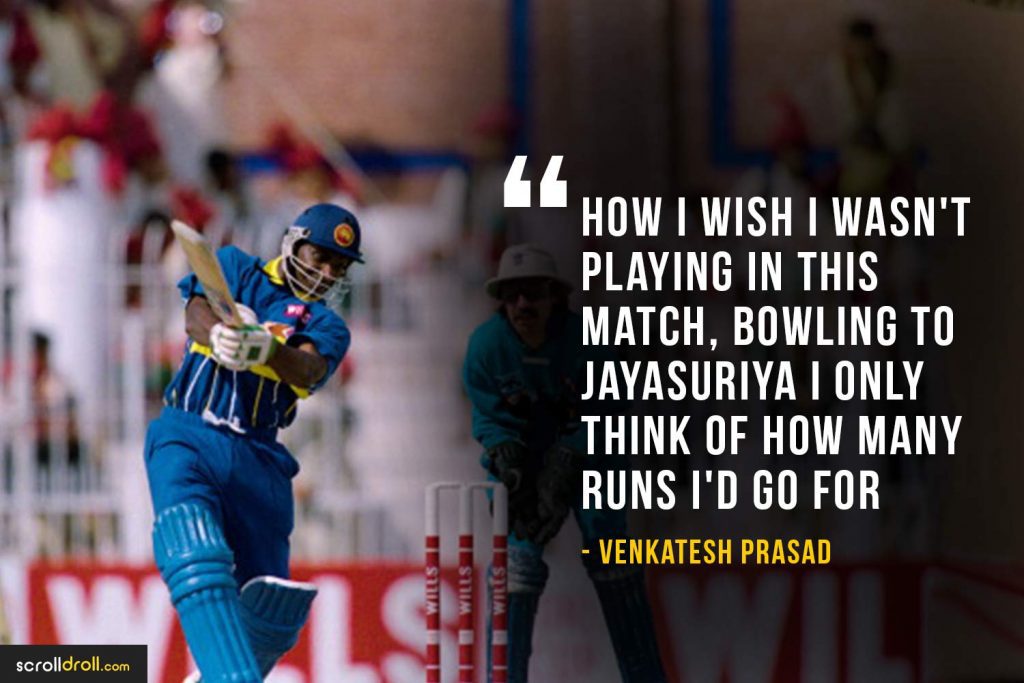 3. One of the best bowlers found his batting, dangerous. 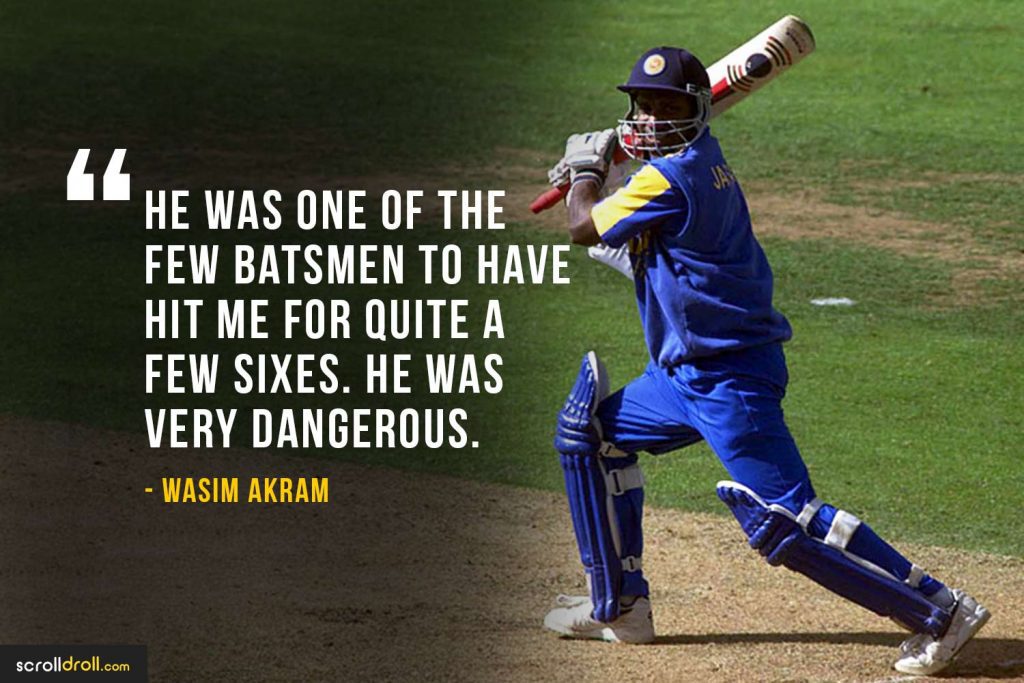 4. Batting is child’s play for him 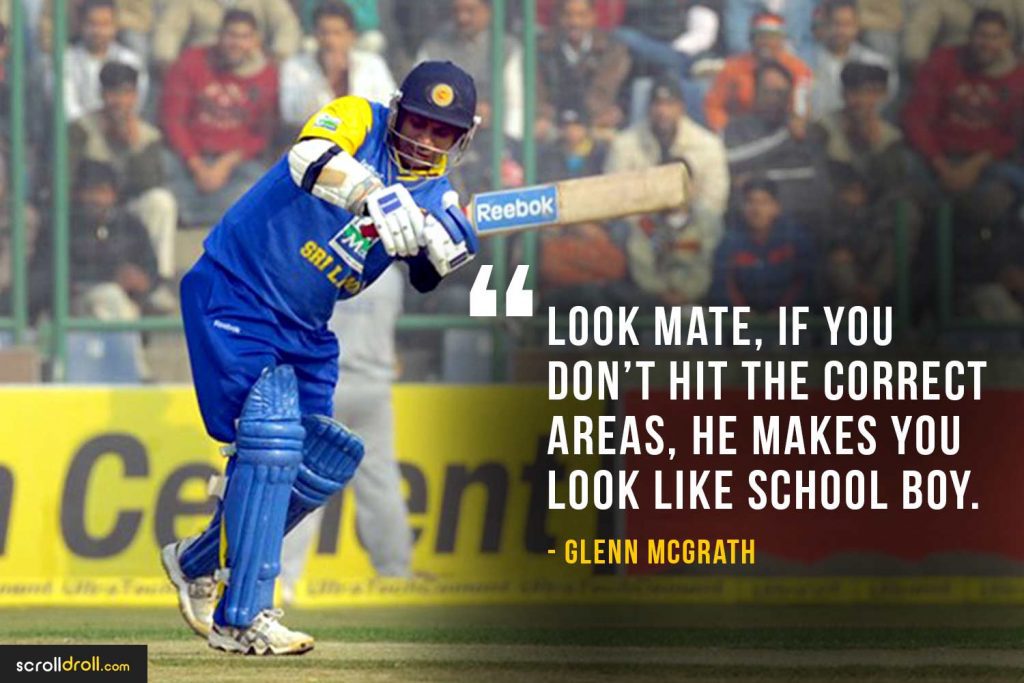 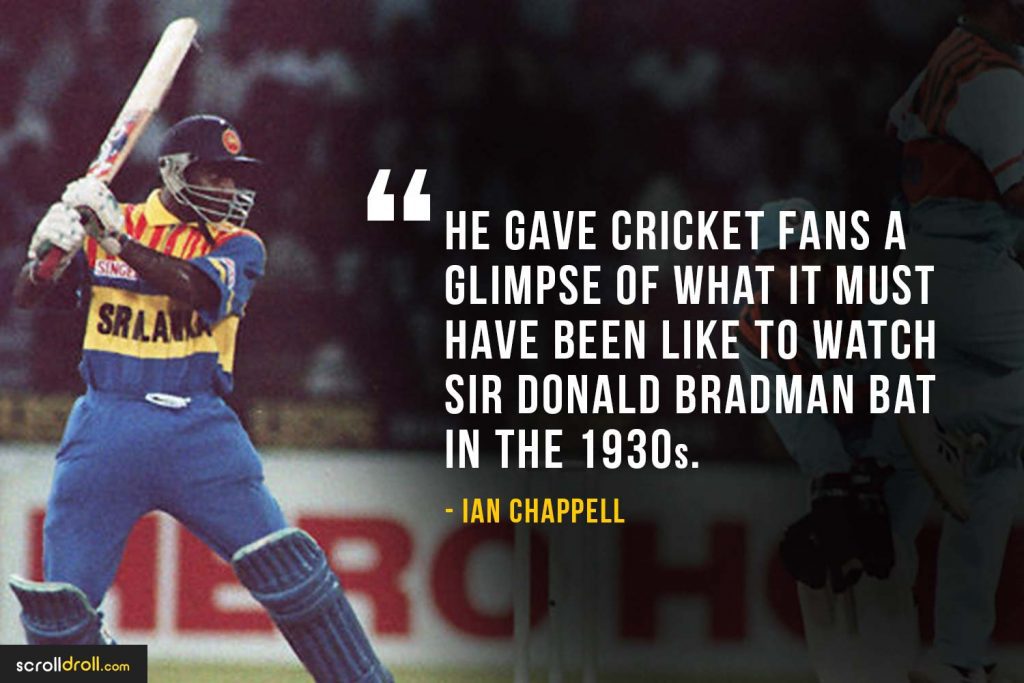 6. His fans were all over the world. 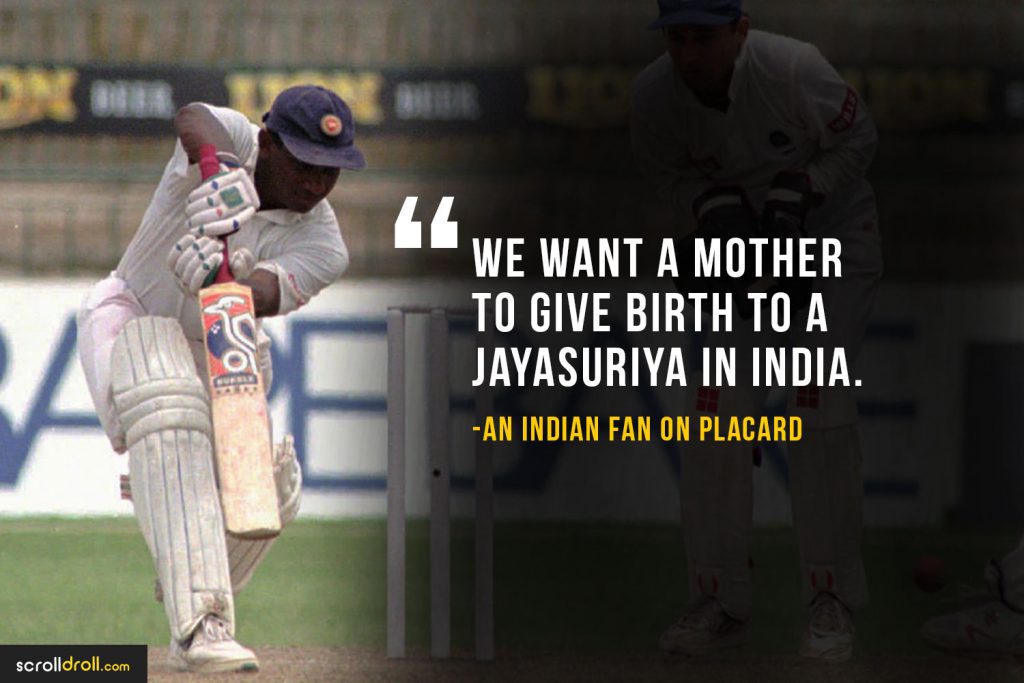 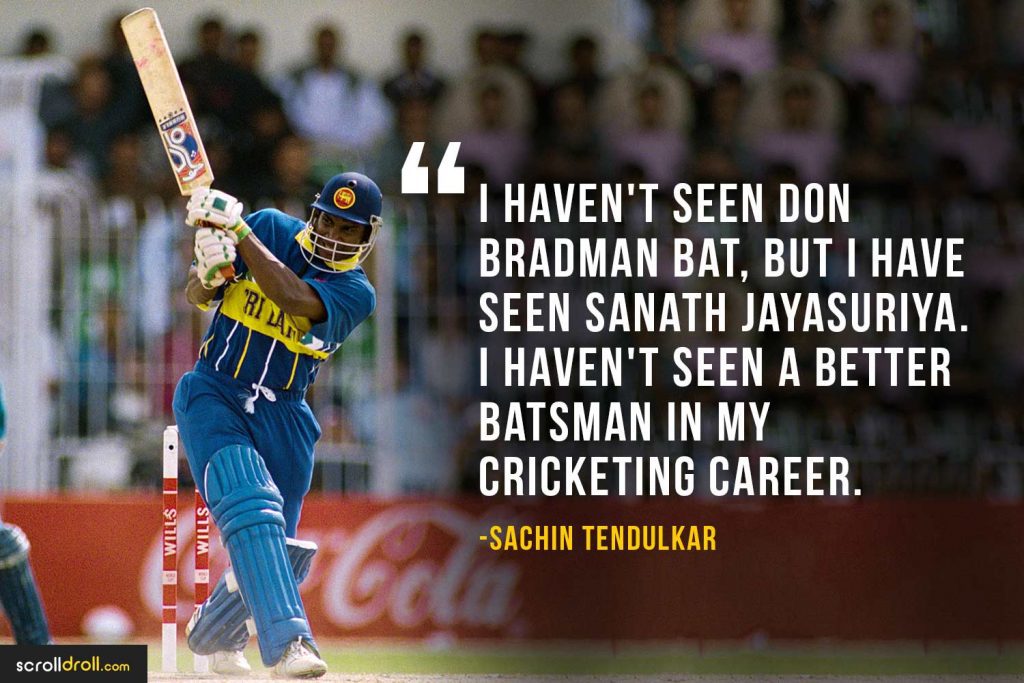 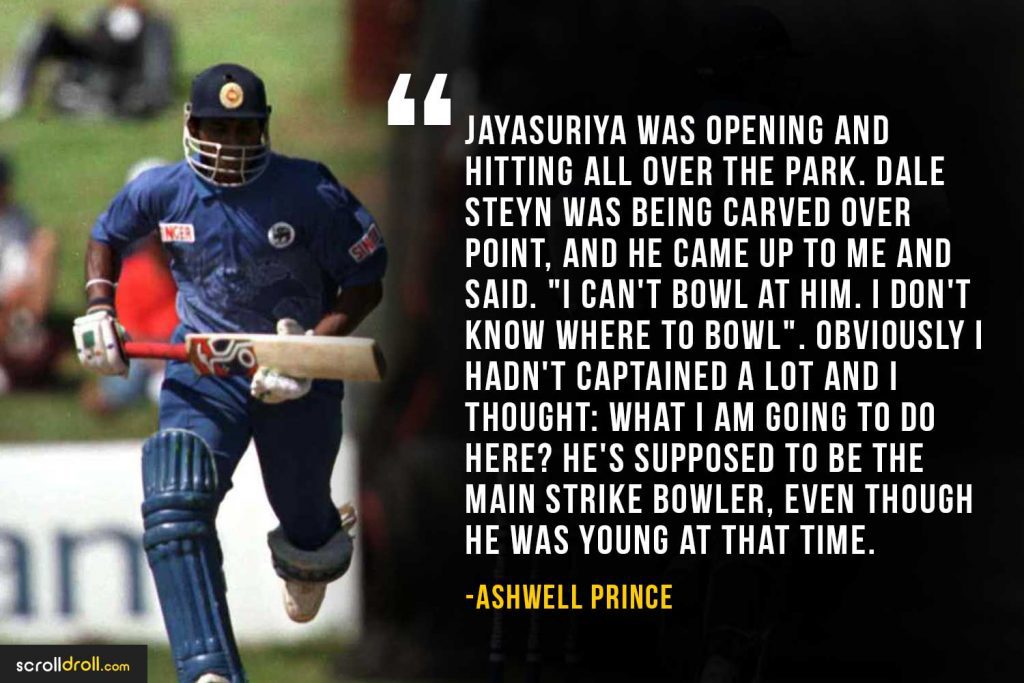 9. He taught how to start innings. 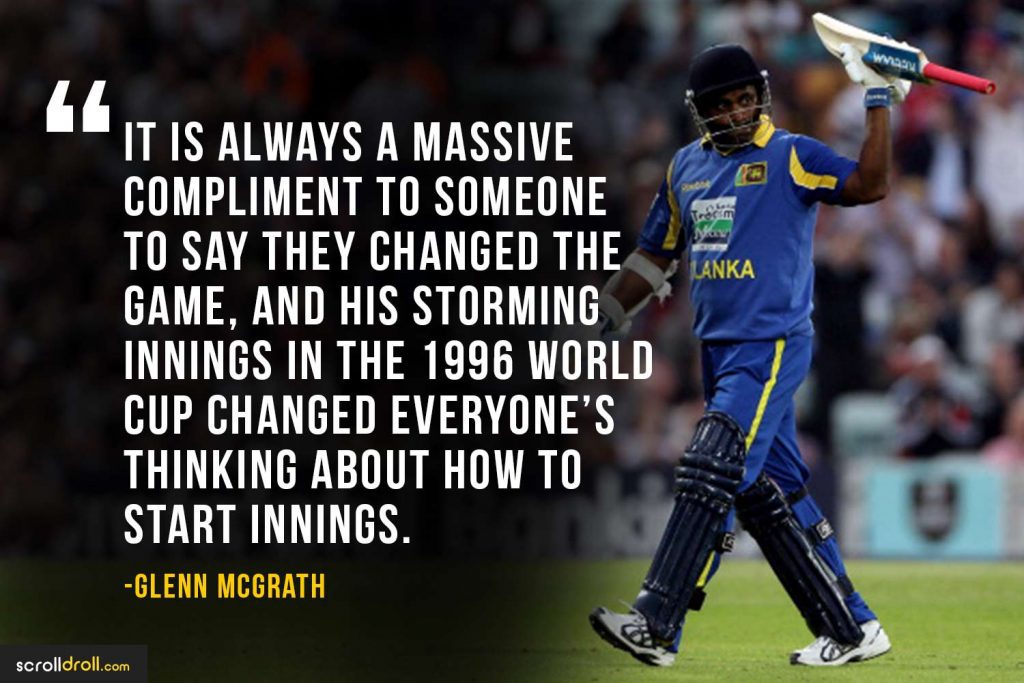 10. He made you feel invincible. 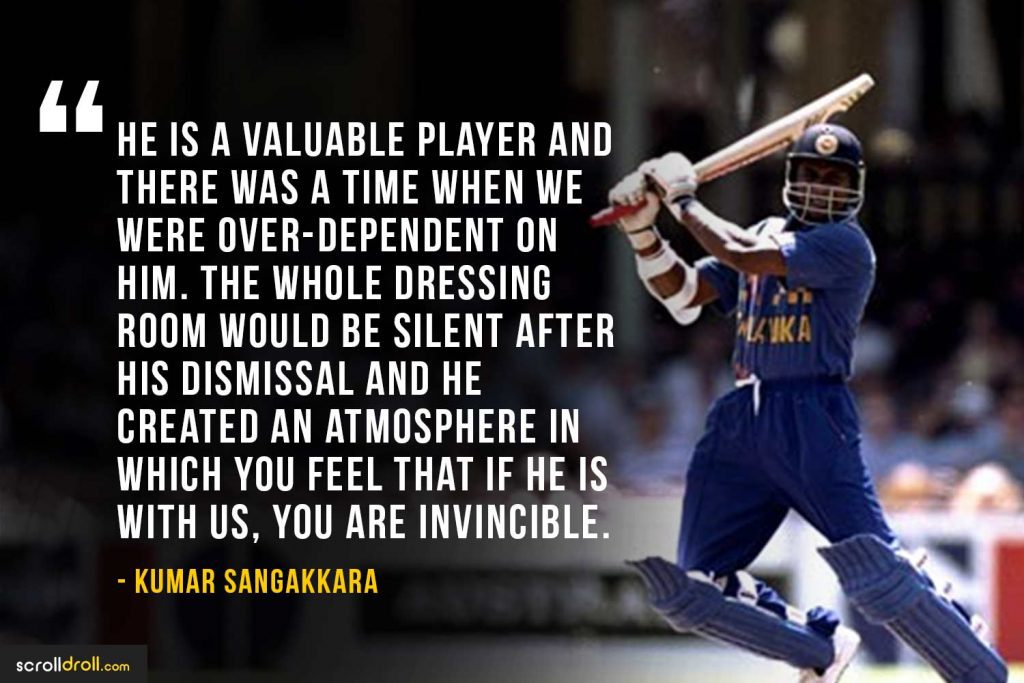 With so much love, respect and support, Jayasuriya showed no sign of slowing down in his career till he retired. We miss this fantastic batsman on the field who reshaped batting and gave one exceptional performance after another.

20 Best Coffee Quotes Every Caffeine Lover Would Relate To