10 Powerful Quotes by Vladimir Putin – The President Of Russia

Vladimir Putin, The President of Russia is undoubtedly one of the most powerful leaders in the world. He has received international attention and enjoyed domestic approval because of his strong and aggressive leadership.  In 2007, Putin was names as the Time magazine’s Person of the Year and in 2015, he was designated No. 1 in Time 100, Time magazine’s list of the top 100 most influential people in the world.

While Putin receives a lot of criticism and is told to be authoritarian by many, his constant electoral victories shows the immense popularity he enjoys amongst Russian folks. Besides, he is credited for the phenomenal growth of the Russian economy in recent times. 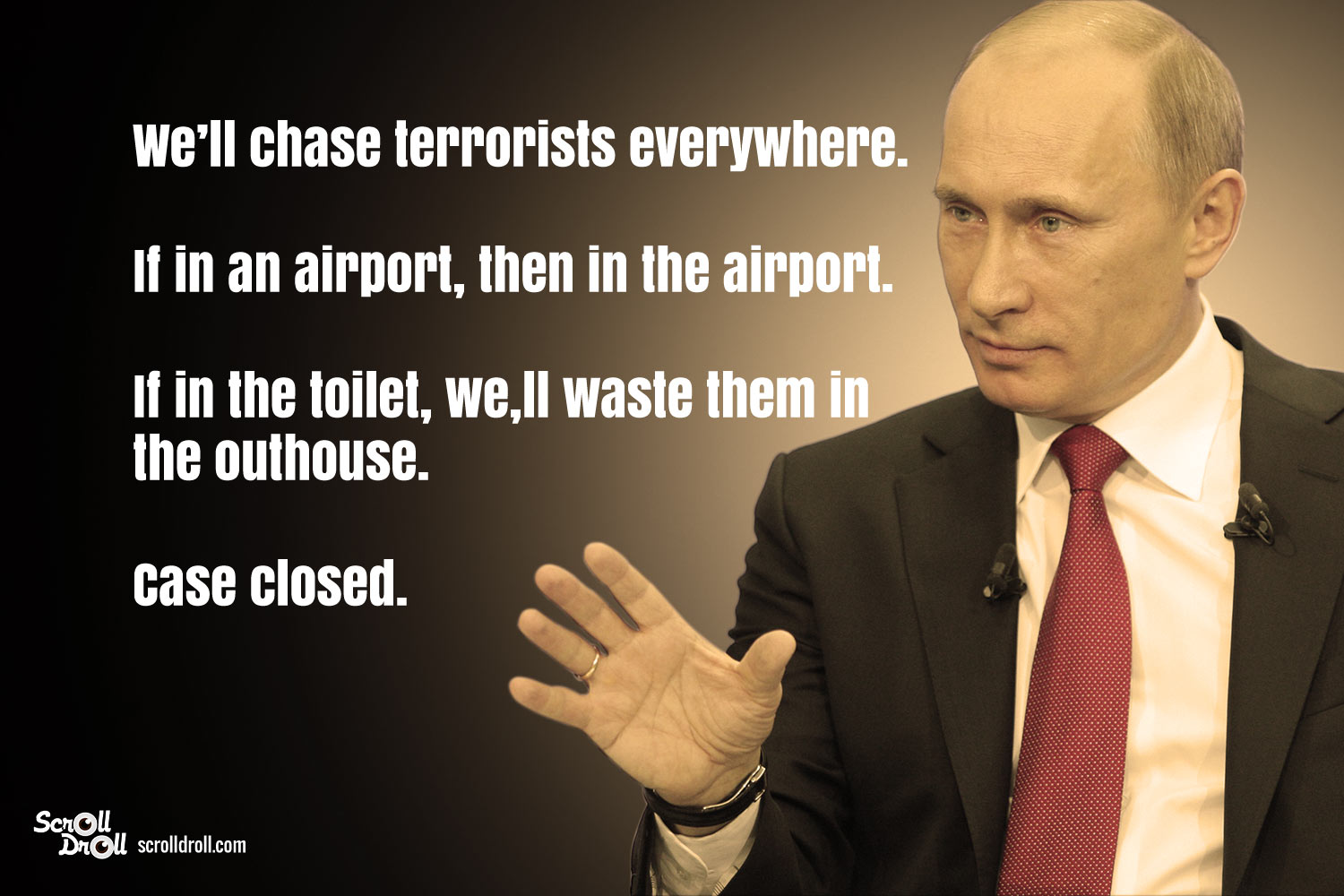 2. He also has the power to control people’s emotions with his decisions 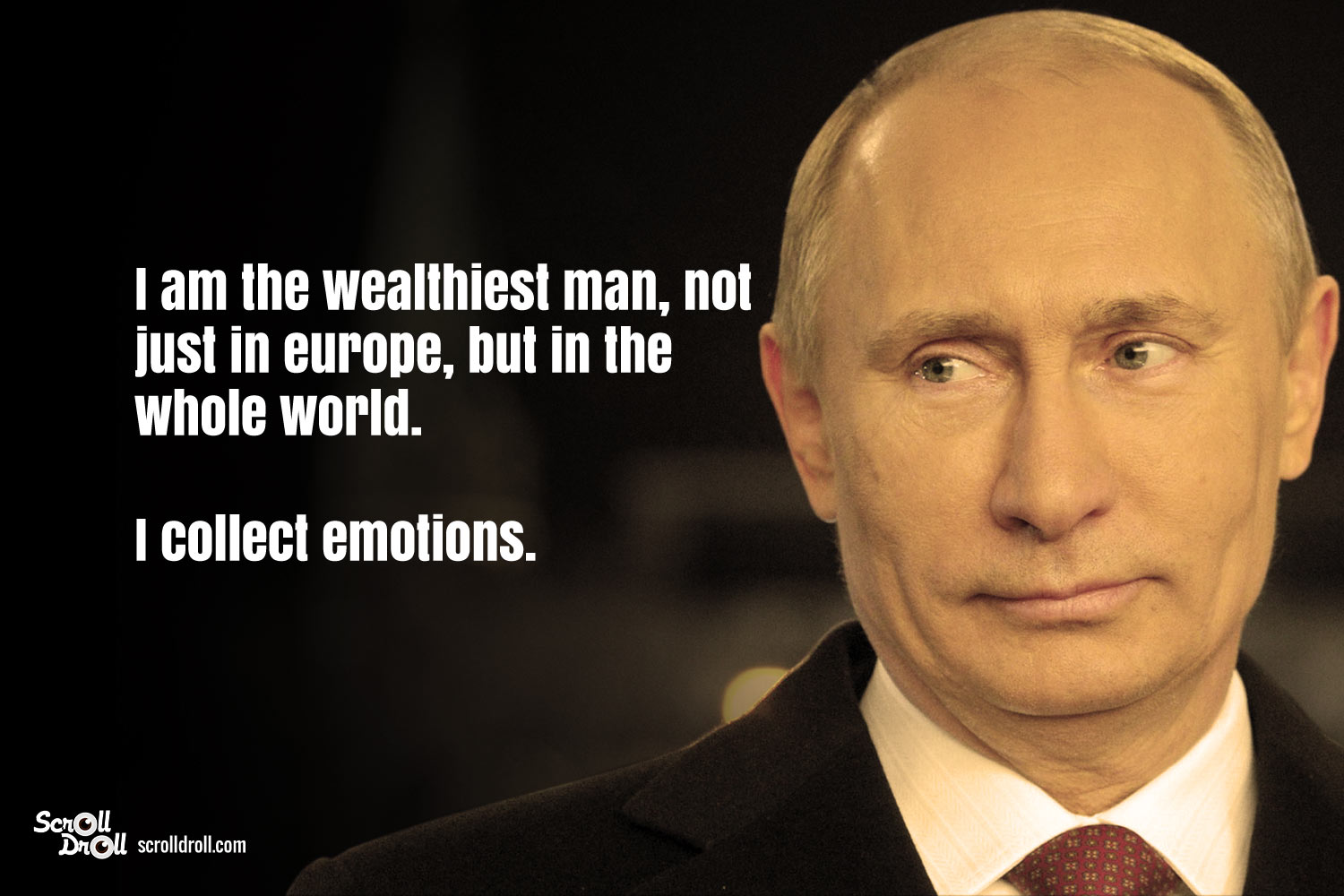 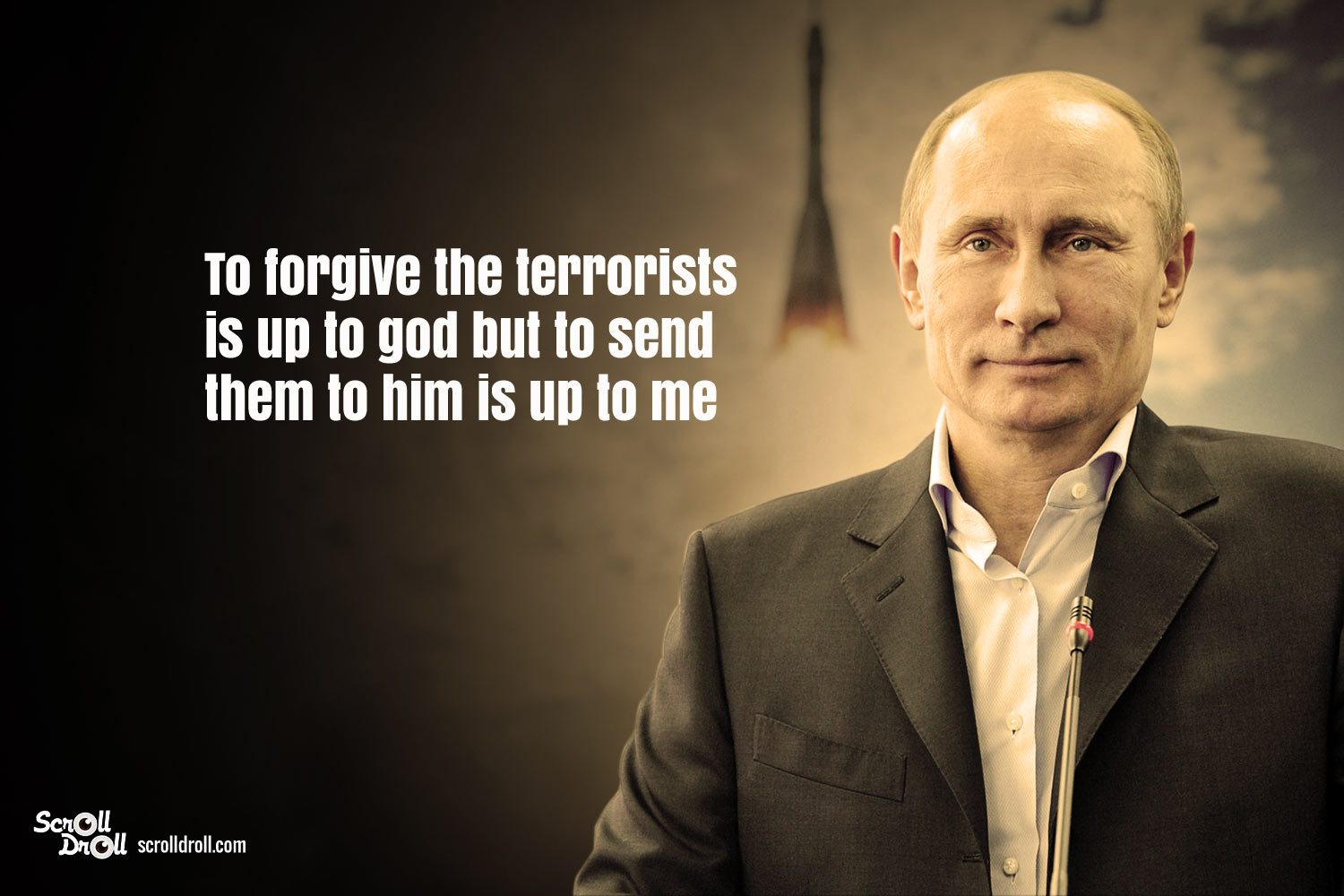 4.Loneliness can be a friend 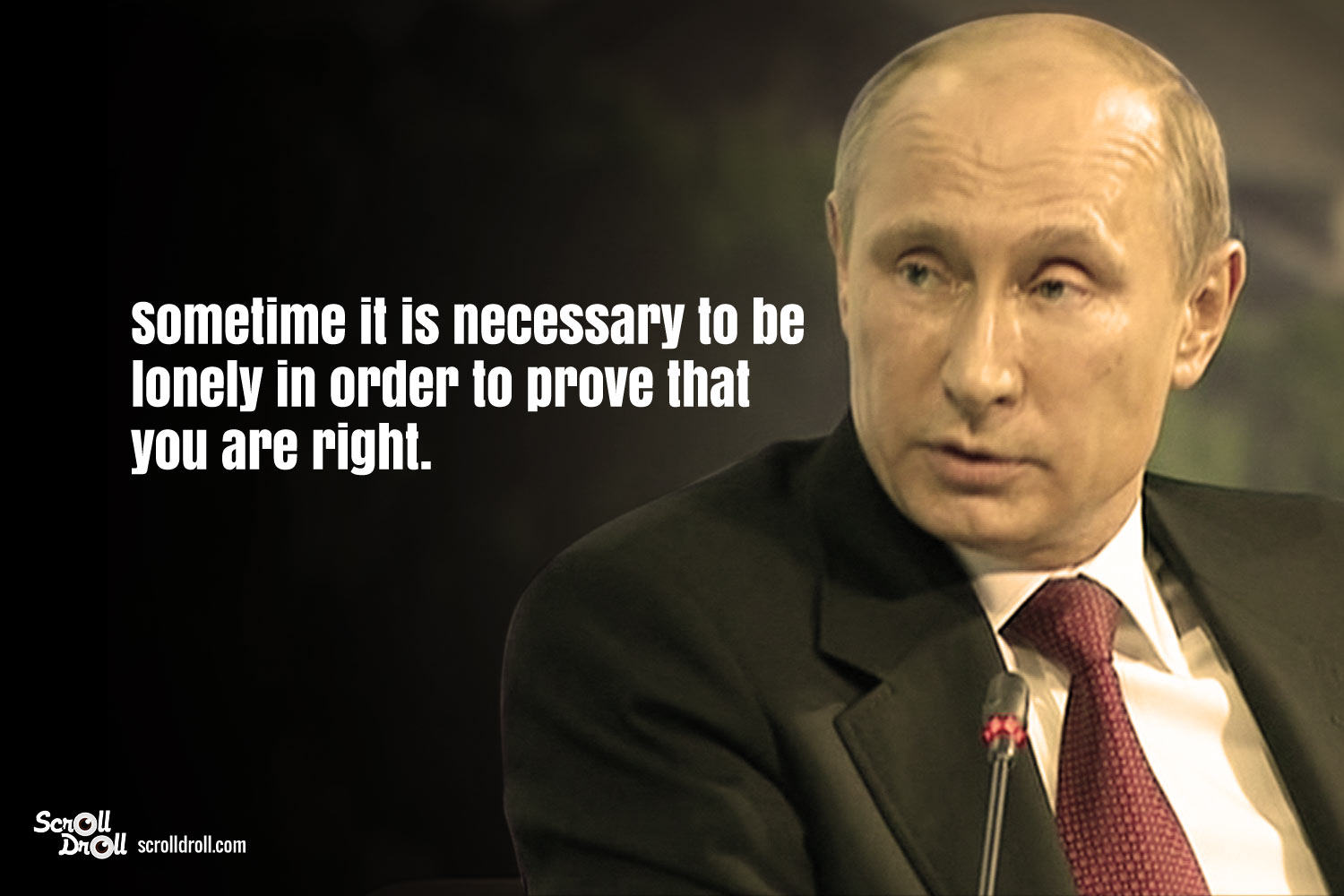 5. He hates being interfered in his private life 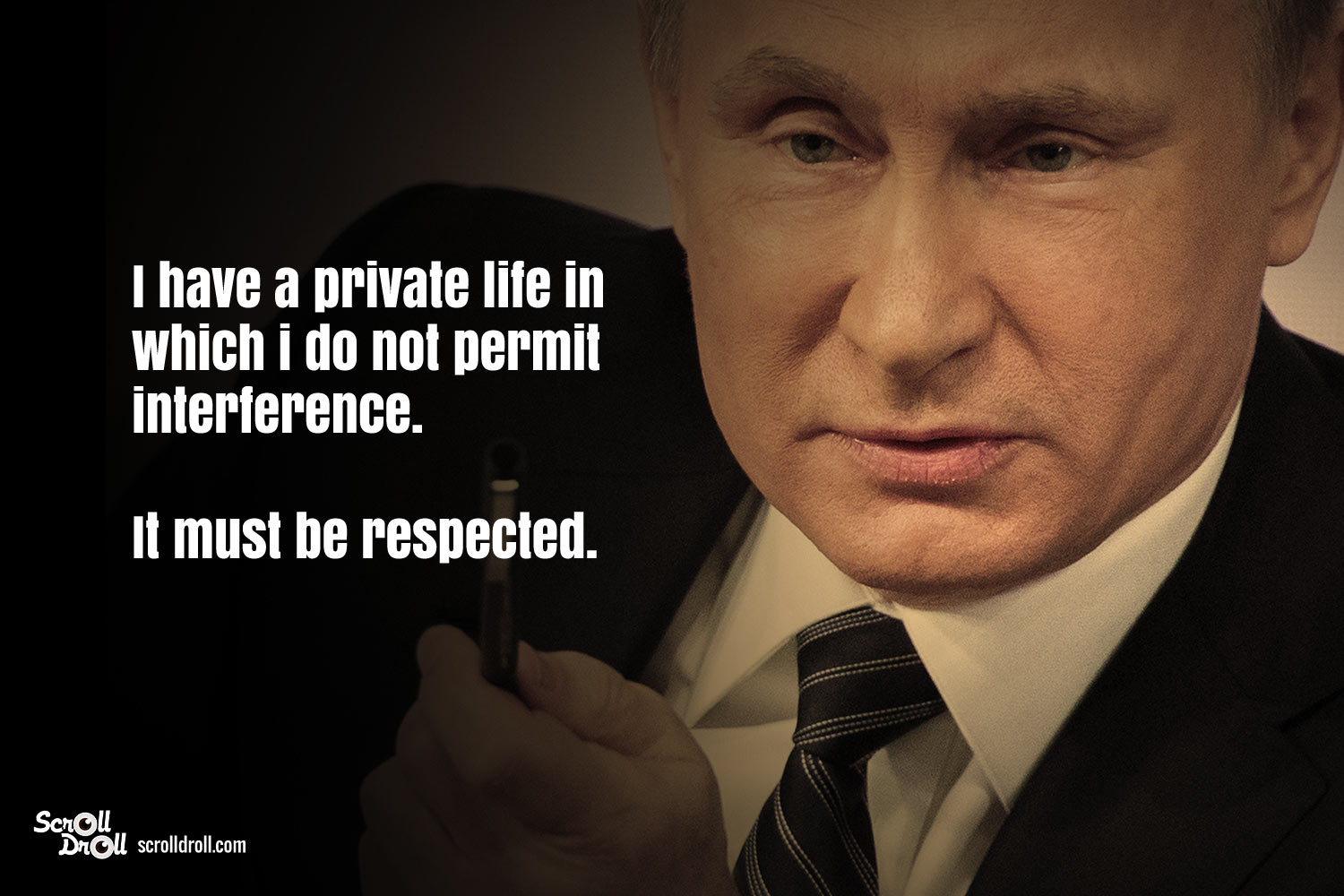 6. His main aim is to rid the world of terrorists 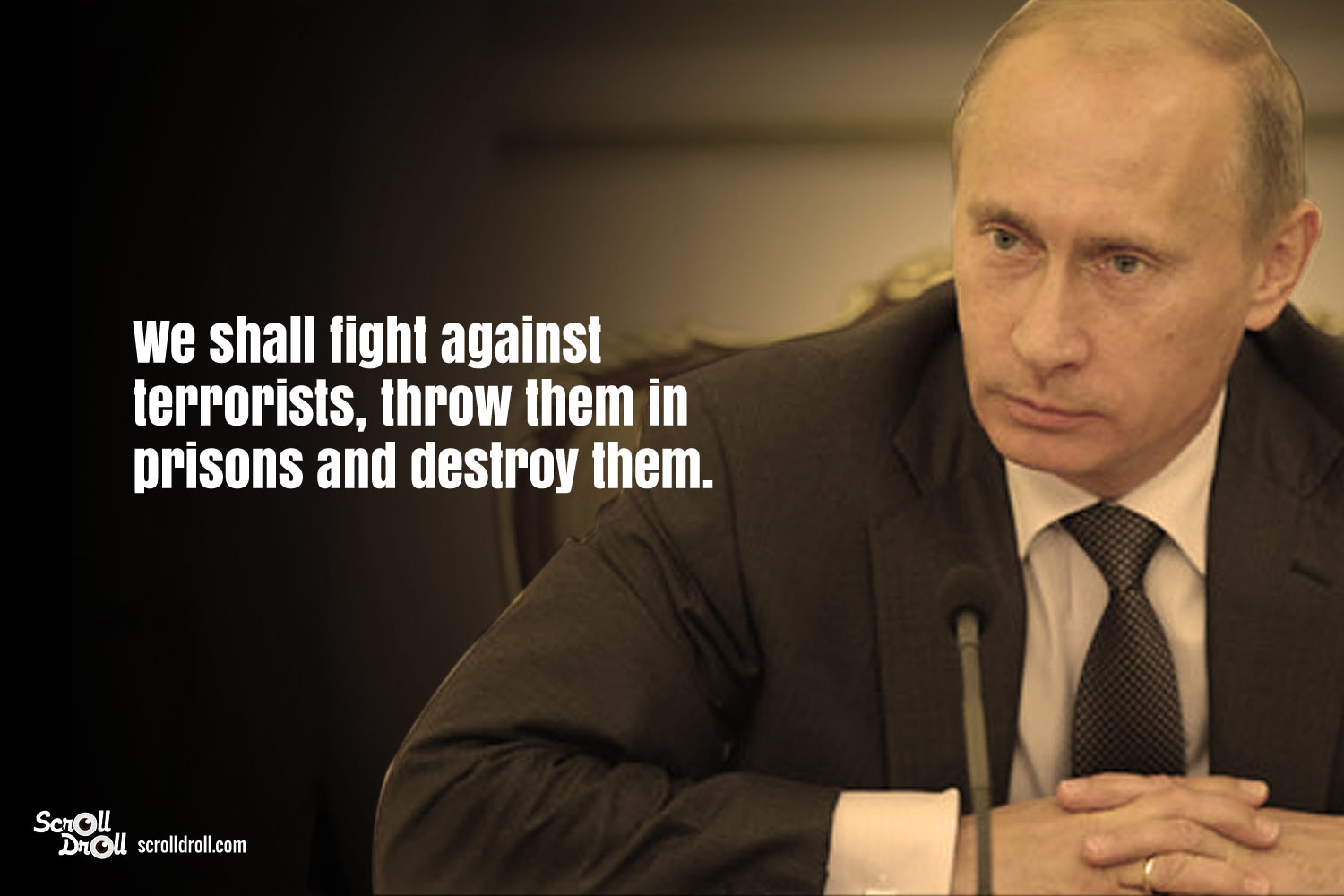 7. He doesn’t want his people to have the fear of terrorists 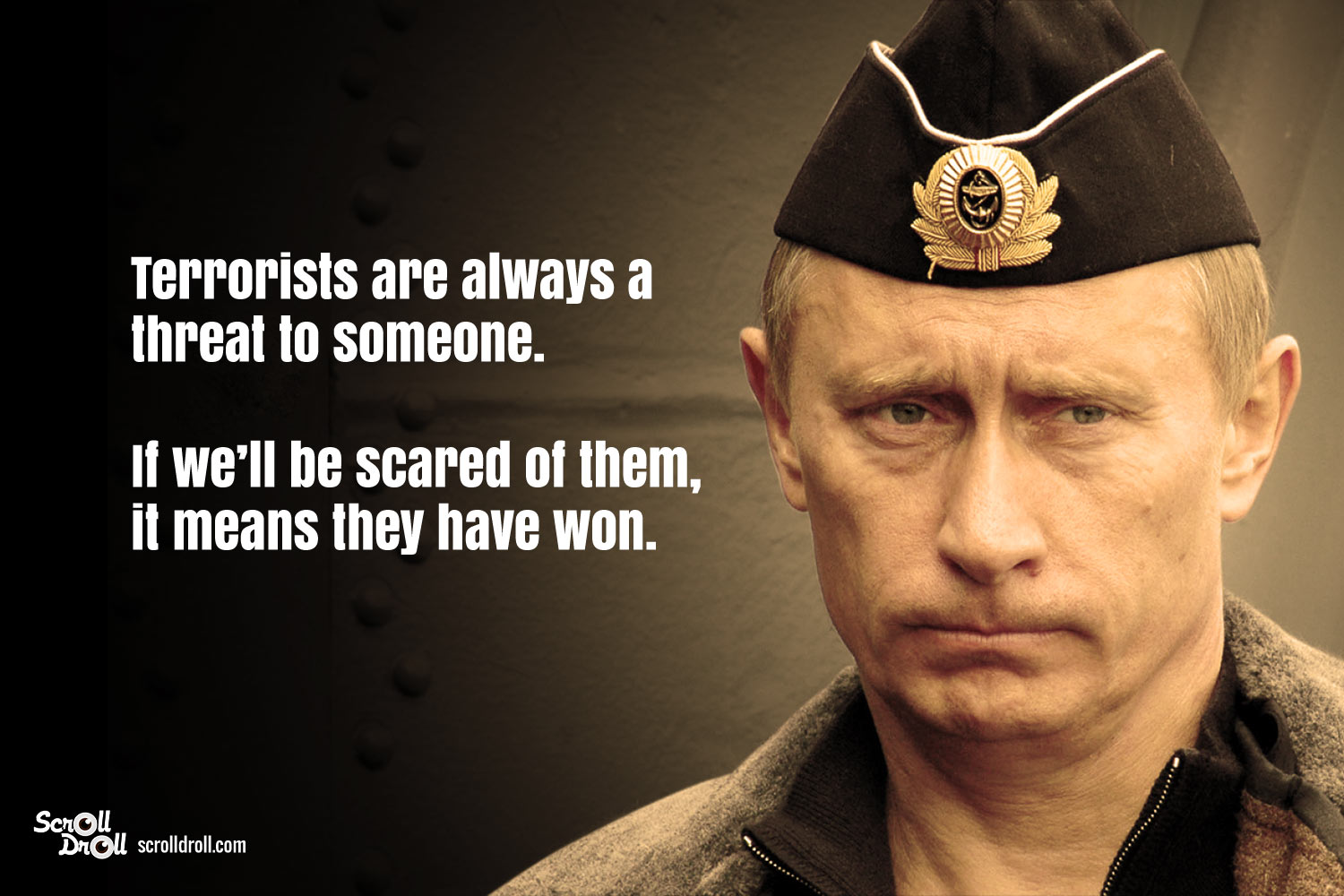 8. He is one patriotic leader 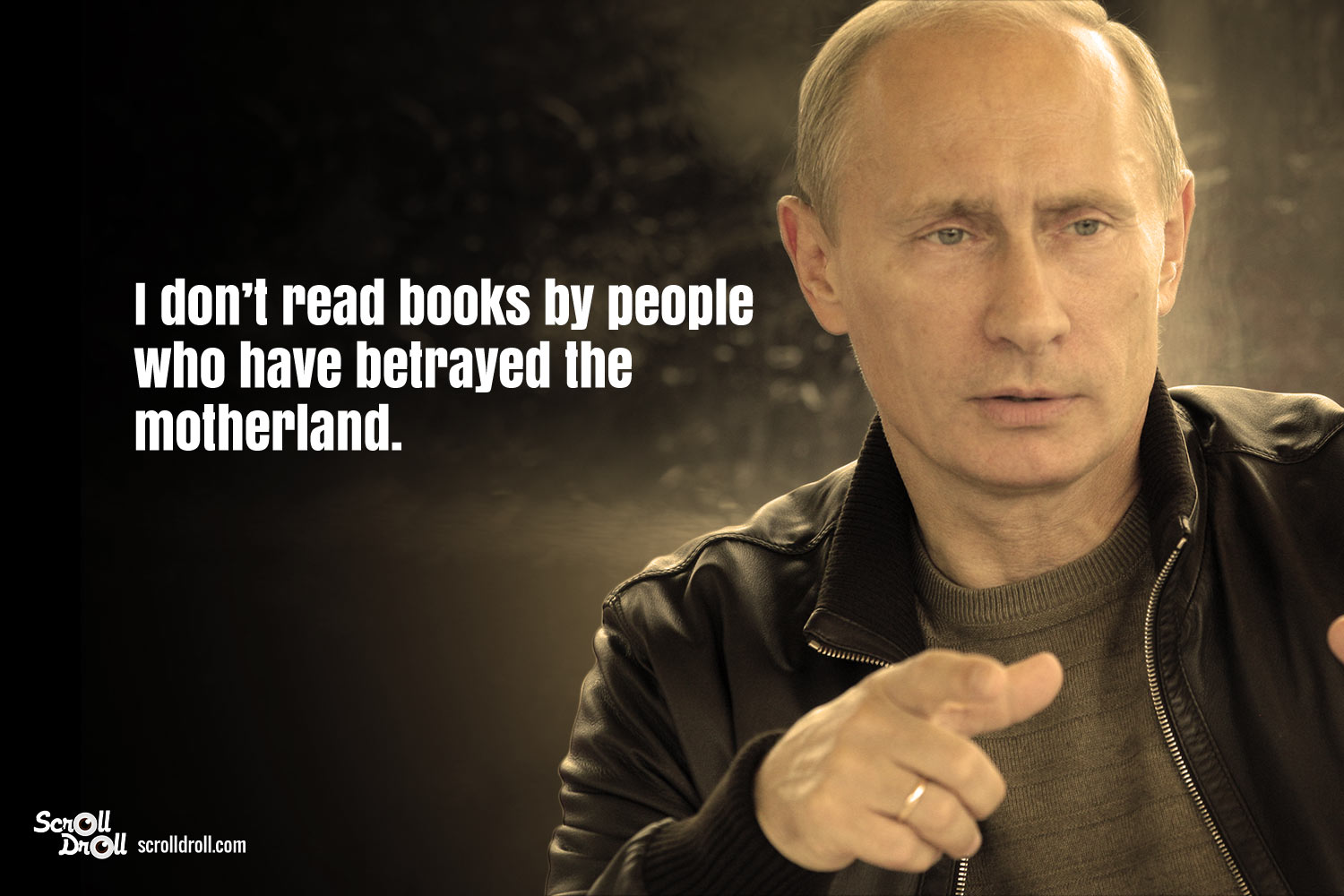 9. He isn’t scared to swim in the dead sea 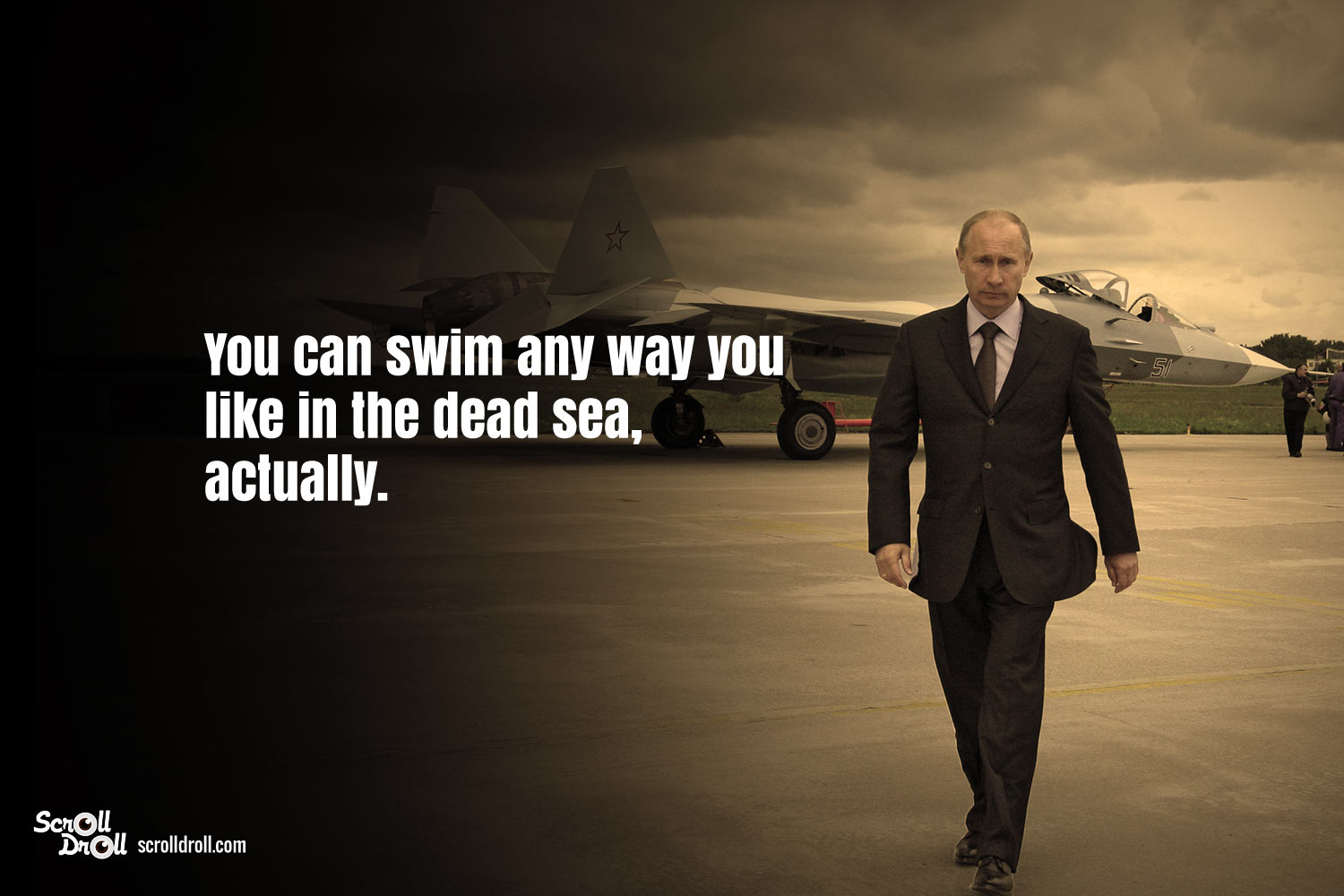 10. He is a hater of any wrong doings 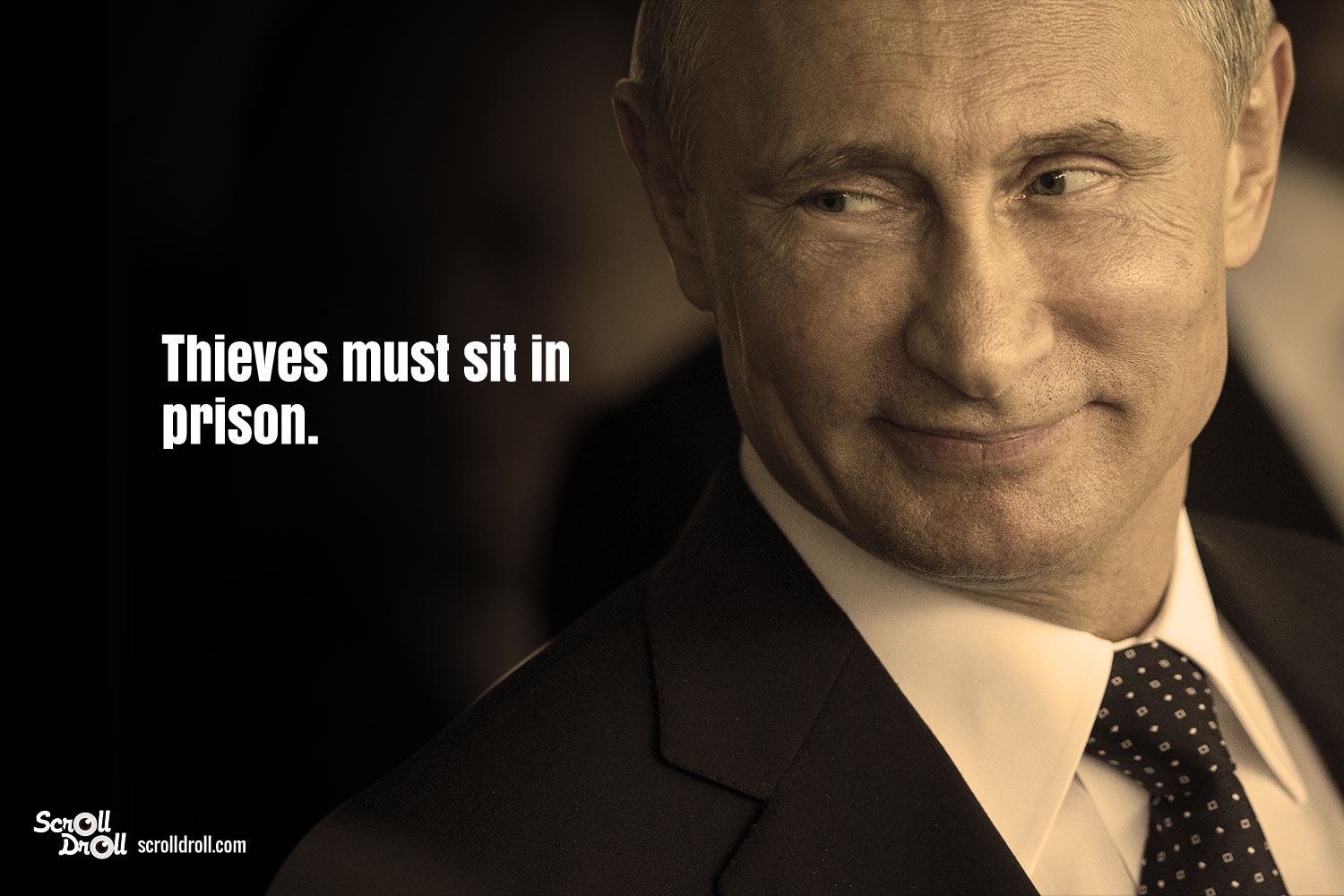 These Vladimir Putin quotes reflects the strong strong and aggressive politics and policies of that has made him the President of Russia for a 4th term.

Have we missed any of the iconic Putin quotes. If yes, let us know in the comments below.

13 Times When Celebrities Spoke In Favour Of Marijuana

What If Indian Political Leaders Were Minions