From fantasy to true crime, September has a lot in store for us as far as web series are concerned. During the pandemic, OTTs have been booming, quite rightfully so. When we couldn’t go out of our houses, we sat back and enjoyed a show. Here we are with the list of the 6 web series releasing in September 2022 that you should watch.

1. Lord of the Rings: Rings of Power 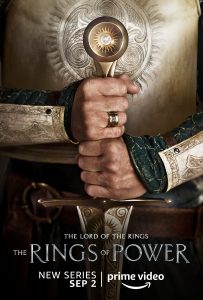 Indian Predator: Diary of a Serial Killer is a Netflix documentary that will be released on 7th September. It tracks the police investigation that went on after a suspect was found involved in a journalist’s murder. The case was considered closed until a personal diary suggested 13 more victims and possible cannibalism. 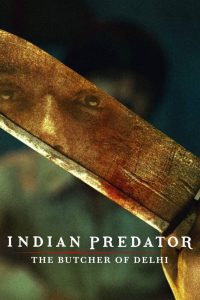 The Star Wars universe is ever-expanding. This time, Disney brings us a prequel to the Star Wars spin-off Rogue One. Andor will follow the Rebel Spy Cassian Andor’s formative years of the Rebellions and his difficult missions for the cause. 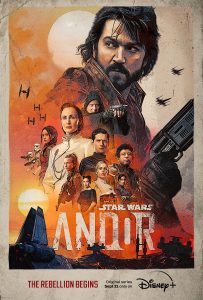 The hit animated sitcom is returning for a third season. The series follows Owen Tillerman and his family who live an unconditional life in New York’s Central Park, which Owen manages. 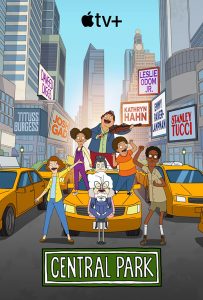 If you have been following Cobra Kai and watching it on Netflix, you are probably responsible for the show’s return for a fifth season. Cobra Kai follows a down-and-out Johnny Lawrence who seeks redemption after thirty-four years from the events that took place in 1984 at the All Valley Karate Tournament. He decides to reopen Cobra Kai dojo, which reignites his rivalry with a now successful Daniel LaRusso. 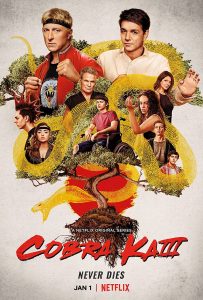 Entergalactic is an animated romantic television series that is going to premiere on the 30th of September. Entergalactic follows the personal struggles of Jabari, who, after a chance run-in with his cool new photographer neighbour Meadow, has to figure out whether he can make space for love in his life. 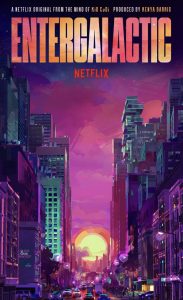 These were the 6 web series releasing in September 2022 that you should watch.