It is difficult to know what goes on in the mind of a serial killer. They kill for the pleasure of it, mostly in an intricate pattern, seldom disoriented. They see the act of killing like it is some kind of art. Sometimes they have a motive behind killing people. Most of the time they don’t. Terrifying, isn’t it? The sheer barbarism and violence that a human is capable of projecting are simply horrifying. These are the people who transgress societal and moral norms, and they commit crimes that are simply unforgivable. The presence of serial killers in India is not a new thing. History has been witness to some of the most notorious serial killers in India whose crimes are threateningly spine-chilling.

Here’s a list of some of the most dangerous serial killers in India who are, by the grace of God, either dead or in jail.

The sect of Thugs was at large for almost 500 years before the Britishers colonized India. These dangerous men were known for strangulating travelers with a piece of cloth and then robbing them off of their belongings. The Britishers proactively arrested almost 3000 of these thugs between 1833 and 1837. Thug Behram, probably one of the most dangerous thugs, was accused of killing no less than 931 people. He was caught and hanged in 1840 after he confessed to killing only 125 people. But still, 125! 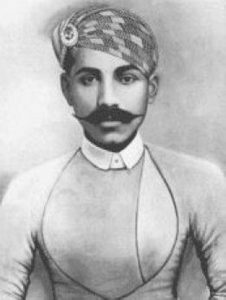 When Mumbai was still Bombay, there lived a man who had terrorized the northern suburbs of the city. He ruthlessly killed people, including children, with a baton, smashing their skulls and breaking their jaws. It was 1968 and Raman was constantly evading the grip of the police. Finally, he was caught by sub-Inspector Alex Fialho. He confessed to 40 murders for which he was sentenced to life in prison. But the question is, why did Raman Raghav kill so many people? The answer is damn scary, he killed them for no particular reason. Anurag Kashyap even made a movie inspired by this story, Raman Raghav 2.0 starring Nawazuddin Siddiqui.

These two were half-sisters who between the years 1990 and 1996 committed the murder of 5 children and dozens of kidnappings. The kidnapped children were never to be found. Their mother Anjana Bai, a woman with a criminal history, was said to be the mastermind behind all these crimes. She died while the case was still underway. These 3 women were actually a pick-pocketing gang who used children as a foil to escape being caught. For their petty crimes, they destroyed and ended the lives of so many children. This is in a way stupid as they committed bigger crimes to foil the petty ones, yet it is too very sinister. There’s a short movie on Zee5 based on these two sisters- Posham Pa. 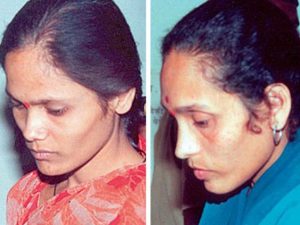 This dangerous woman was accused of killing women belonging to the lower middle class of the society. She would befriend them at temples and then visit their homes. She would comfort them for their ongoing domestic issues and then poison them with Potassium cyanide. She would plunder all their belongings after that. She confessed to killing no less than 7 women over a period of 8 years. She is known as the ‘Cyanide Mallika’ of Karnataka. She was finally arrested in 2007 and was sentenced to life imprisonment. Never trusting another friendly middle-aged woman in the temple ever again! 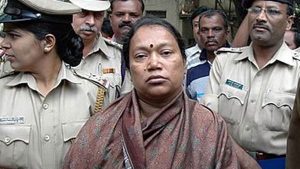 This Ayurvedic doctor turned serial killer had a thing for vehicles! He admitted to killing no less than 40 drivers over a period of 2 years only to steal their vehicles. Be it cars, trucks, taxis, he’s done it all. What’s more, is that he also confessed to being indirectly involved in at least 100 other murders. He would throw the dead bodies of the victims into the Hazara Canal to be consumed by crocodiles. What a creepy man! He was caught in 2008 and sentenced to life in prison. 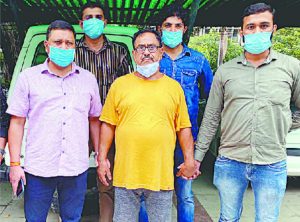 30 rapes and 15 murders, over 3 years, across 3 states- Tamil Nadu, Andhra Pradesh, and Karnataka. This sexual predator targeted women on highways while he worked as a truck driver. His choice of murder weapon? A machete. He was arrested in 2011 in Bangalore. He tried to escape from prison multiple times, failing which he committed suicide by slashing his neck with a shaving knife. A Kannada film, based on his crimes, named Psycho Shankara was released in 2017. 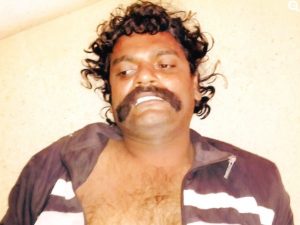 The youngest serial killer on this list, this 8-year-old boy killed 3 babies. His own sister who was merely 8 months old, a six-month-old cousin, and another neighbor of the same age. His family had hidden the deaths of the sister and the cousin to avoid infamy. But when the neighbor’s daughter was murdered, the entire village riled up against the kid, and the police were called. He confessed in front of the police that he had taken these babies out to a deserted field, hit them with a brick till they were dead. He hid the dead bodies under a pile of dried grass and leaves. This sadist kid confessed everything without any fear or guilt. Creepy. 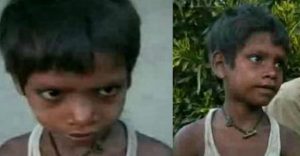 Mohinder Singh Pandher, a rich businessman from Noida, was arrested along with his domestic help Surinder Koli in 2006. This was done when the discovery of several human skulls was traced back to them. Later it was revealed that the domestic help used to lure the girls from Nithari village into the house of his employer. Several accusations of pedophilia sexual exploitation, cannibalism, rape, organ trafficking, and murder were made. Rumors flew around, the media went crazy. The employer’s involvement in these crimes was also suspected and is still under the jurisdiction. Koli was sentenced to death right away. 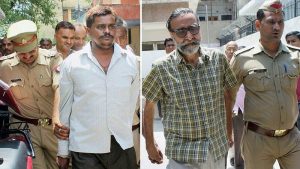 Better known as Auto Shankar, this autorickshaw driver was involved in the smuggling of arrack and also human trafficking. By the 1980s, he had already reached the infamous status of a gangster. It was not until 1987 that one of his victim’s bodies was discovered. Later he was accused of no less than 6 murders, all beaten to death with a club and left to rot near the sea. When caught, he said that he was pushed into the world of crime by the influence of cinema. The best part is that he was hanged to death in 1995. 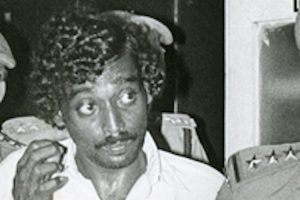 This man-made the country lose its trust in contraceptive pills. He would have sex with women, mostly non-consensual. Then he would convince/force them to take contraceptive pills. But the catch is, those were pills of cyanide. Hence, he was named- Cyanide Mohan. Before turning into a maniacal serial killer and killing no less than 20 women, Mohan Kumar was a physical education teacher at a primary school. Why Mohan, why? After 4 years of his murder spree, he was arrested and sentenced to death in 2013. 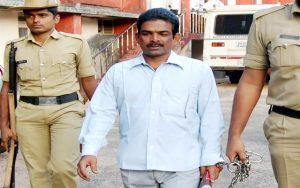 Anup Soni is right when he says, Saavdhan rahein, satark rahein! This world is a big bad place, and our country is filled with such maniacs. Not that I am trying to scare you with this article, but it’s better to be cautious, aware, and careful. Serial killers in India have been quite notorious and sinister. But in our country, although justice is delayed, it is never denied. Stay safe, people!