Do you know what “spilling the tea” is? No, it’s not when your maid accidentally spills tea (and your heart breaks). What about “throwing shade”? Is it when you hold an umbrella for a loved one on a sunny day? Wrong again! These are popular phrases among the LGBTQIA community and have an altogether different interpretation from what their literal meaning is. Known for their colorful rainbow flag that reflects the diversity of the community, LGBTQIA folks have a vocab that is just as colorful. And in the spirit of pride and to celebrate equality, we thought we’d give you a crash course on gay slang that is part of the popular LGBTQIA culture. Some of these terms and phrases are so much fun that we see no reason why all of us can’t use them. After all, language has no orientation and doesn’t discriminate. And neither should you!

1) This may not be slang but you gotta start somewhere and this is it. LGBTQIA stands for Lesbian, Gay, Bisexual, Trans (gender or sexual), Queer (also sometimes questioning), Intersex and Asexual. Why so many identities? Because not everything is black and white, and the rainbow has one too many colors. That’s what makes it special! 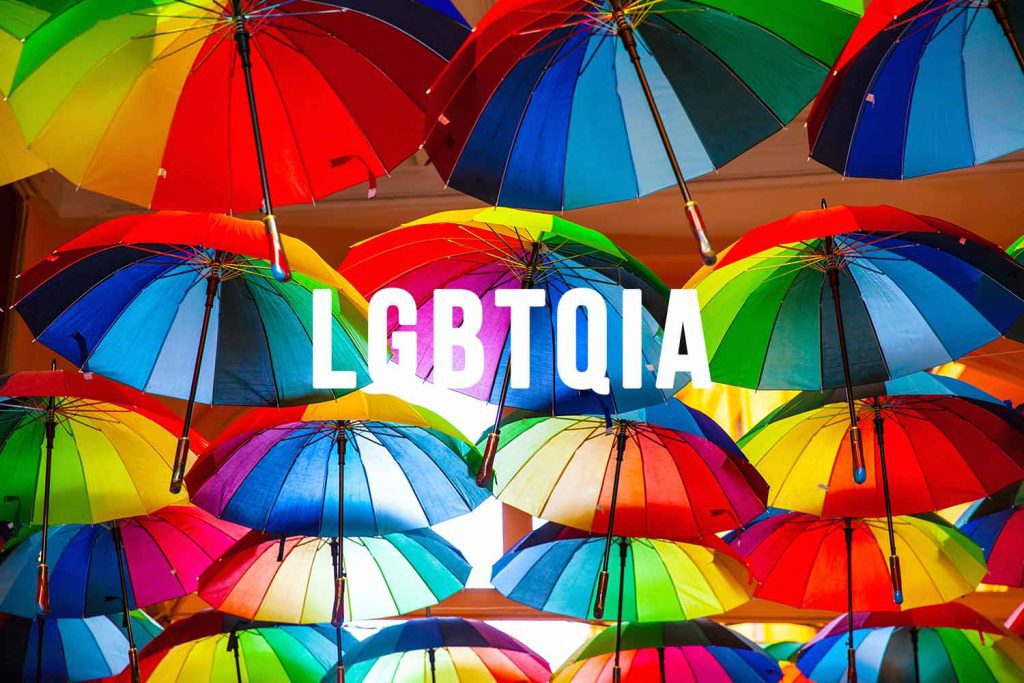 2) These are nothing more than roles in bed. Simply put, the one “who puts it in” is referred to as Top, the one who “takes it” is Bottom and those who “like it, both ways” are called Versatile. There are many variations in between (because sex isn’t one dimensional, people!) And oh, the one who Tops is not the man in the relationship and the one who Bottoms isn’t the lady of the house. Stop trying to heteronormalize the gays! 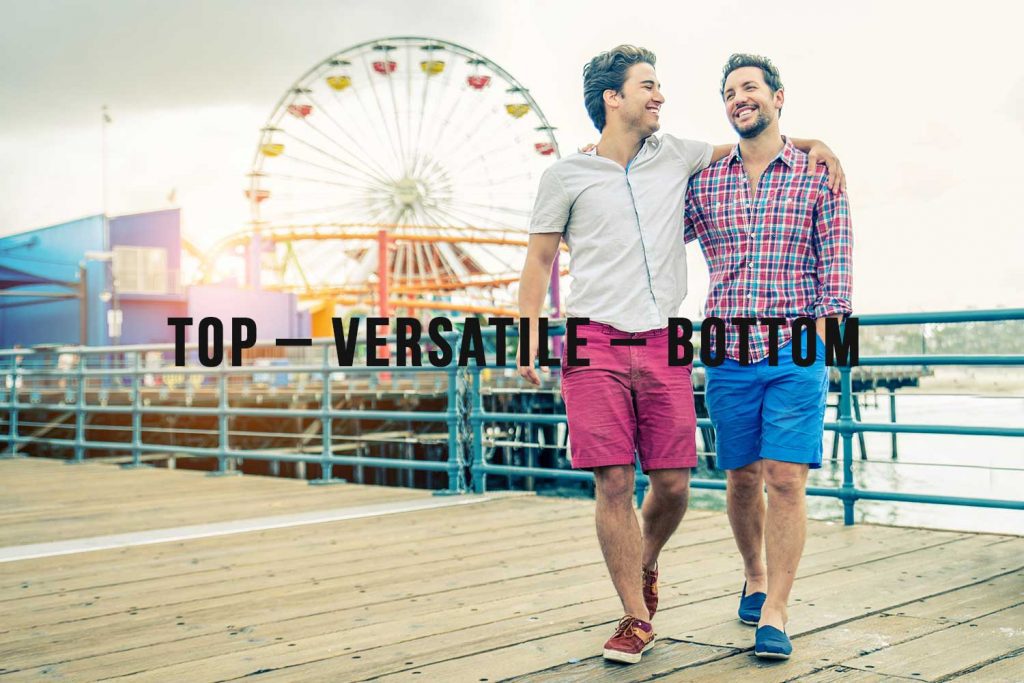 3) This one is my personal favorite! Tea is another word for gossip, so phrases like “sipping the tea” or “spilling the tea” all refer to gossip. How fun is that? 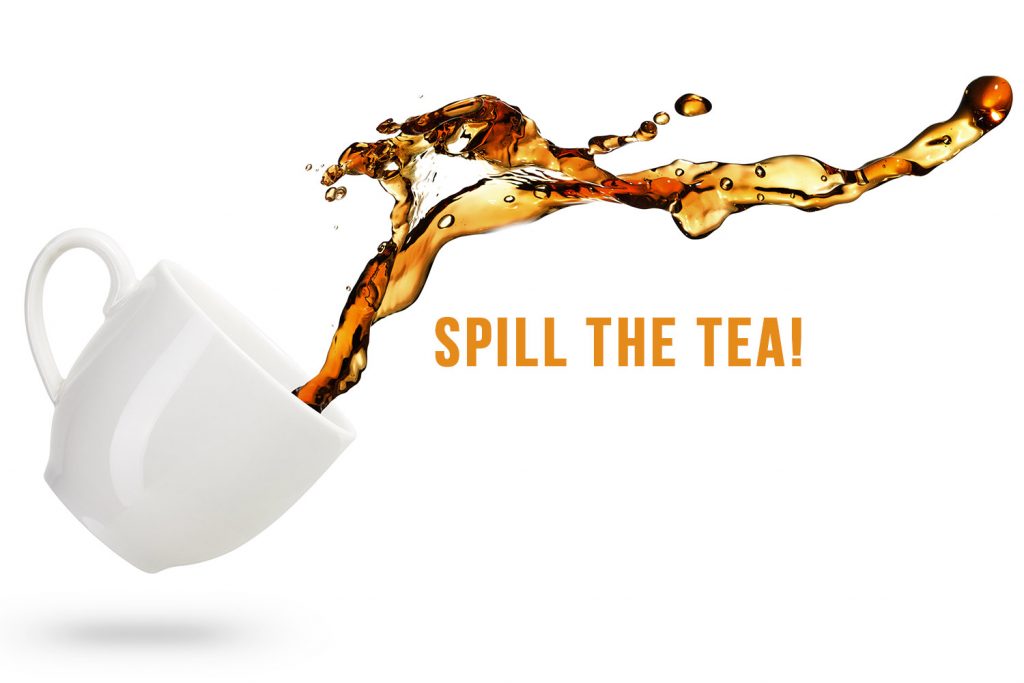 4) This is a blanket term for being bitchy. But that’s not entirely what it is. Throwing shade is a subtle art. It’s when you make a sly remark about someone with no one else catching the insult except who it was directed towards. Fun, no? 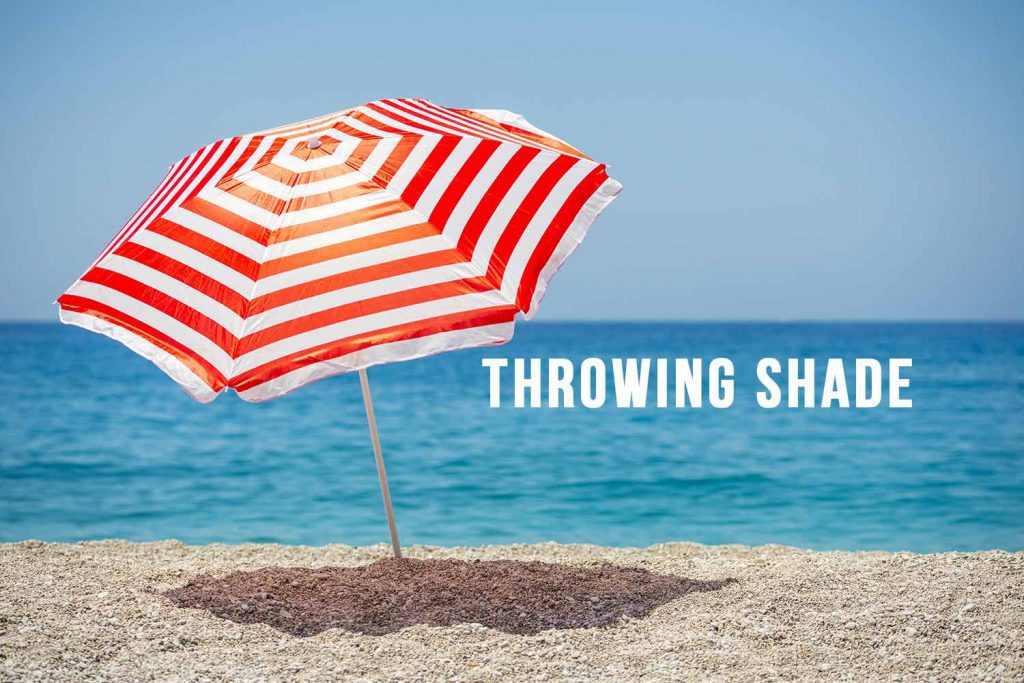 5) Don’t confuse this with the Punjabi folk dance of Kikli. Kiki refers to a gathering of friends to kick back, relax and gossip. Yes, you’ve been kiki-ing all this while and didn’t even know it. But now that you do, let’s have a kiki, shall we? 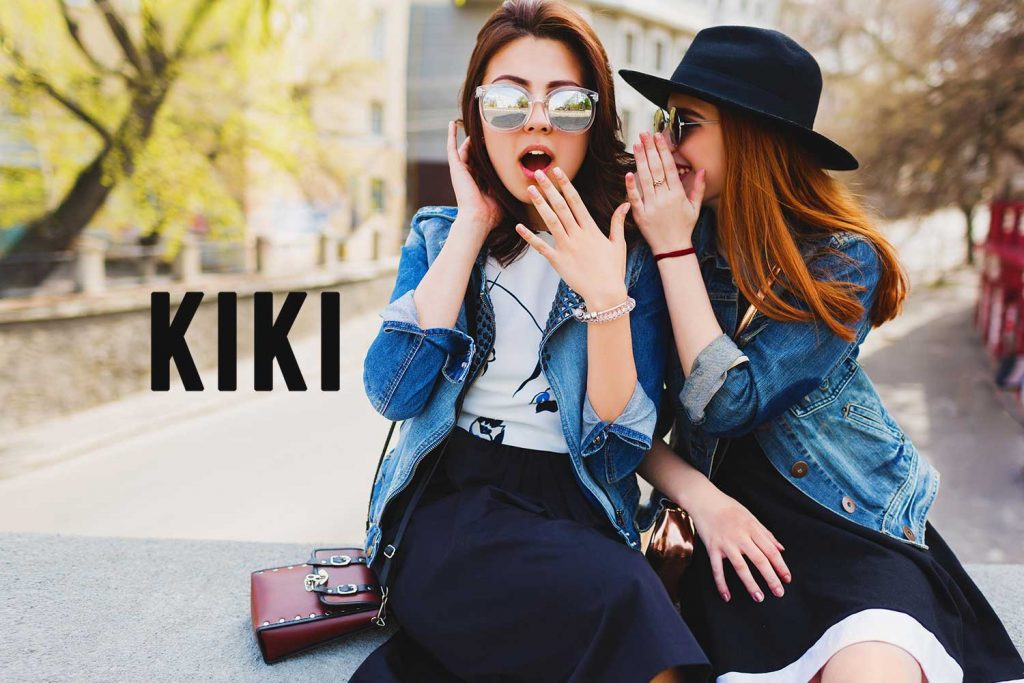 6) This one is anything but violent! Beating refers to applying just the right amount of make-up and looking flawless. So next time you are about to hit that party, beat that face to perfection! 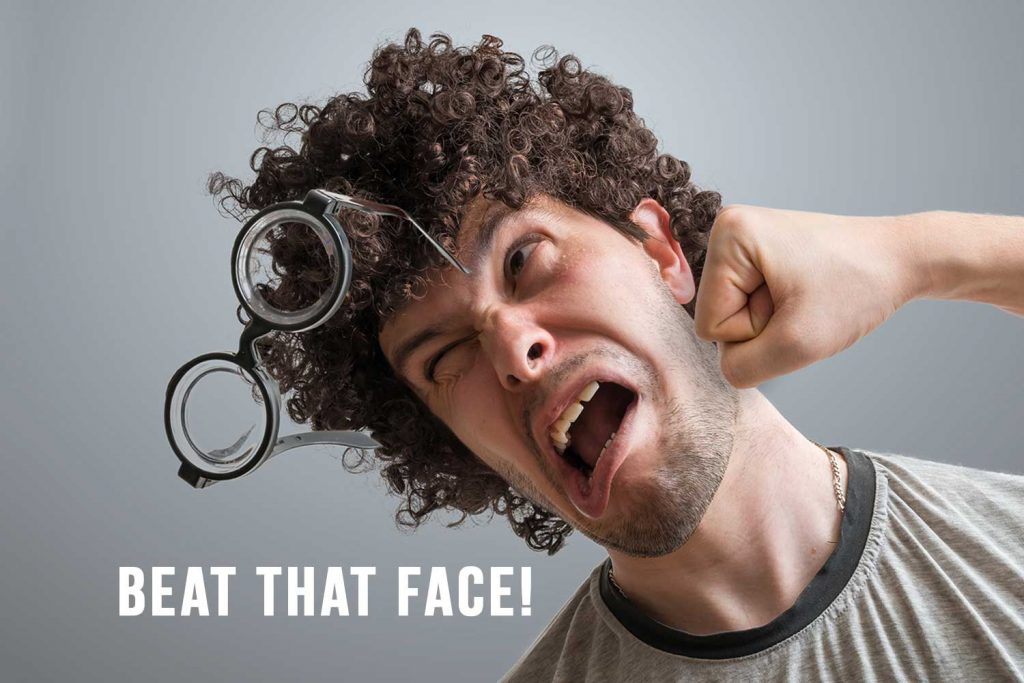 7) No, this one has nothing to do with telling time. A verb, clocking is used to describe the action of spotting what someone is trying to hide. Yes, the time when you told a friend off who was looking ridiculous in her Gucci rip-off dress, you clocked her! 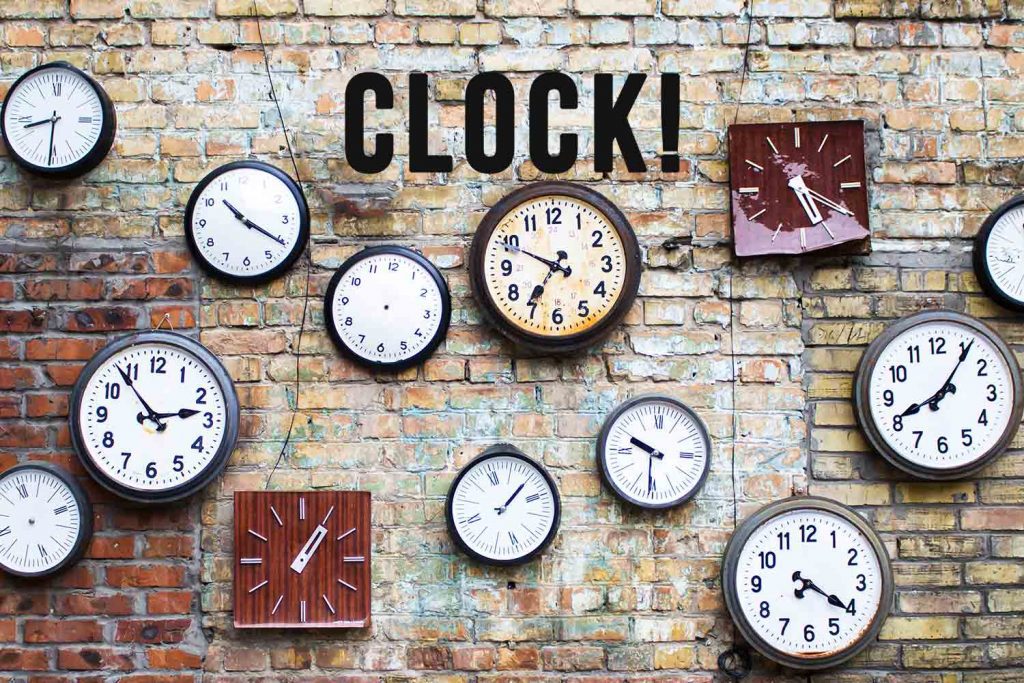 8) No, these aren’t different types of animals but terms used to describe types of gay men based
on physique and body hair. A cub is a husky, hairy man. An otter is slim and mildly hairy. Bear is
a term used for a man who has a bigger built and is hirsute. Come to think of it, these make total
sense! 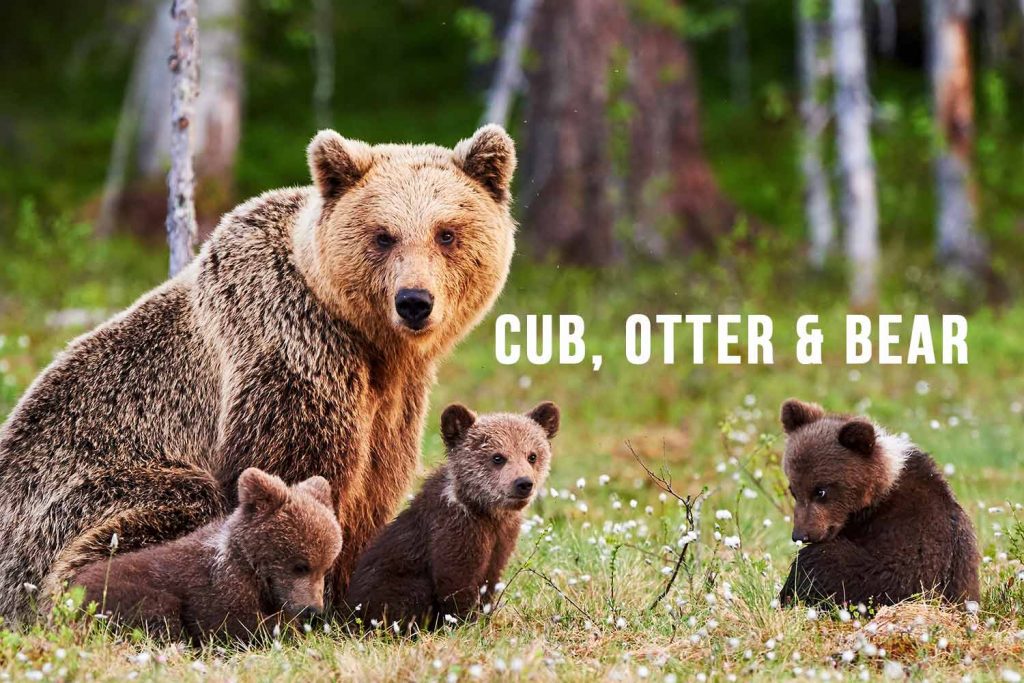 9) This one isn’t derived from the word Twinkle, and has nothing to do with it. In gay terms, twinks
are younger, slim men with minimal body hair and no facial hair. Think Justin Bieber in his younger days. What’s a twunk then? A twink who is a bit of a hunk with some muscle thrown in. Think Justin Bieber now. 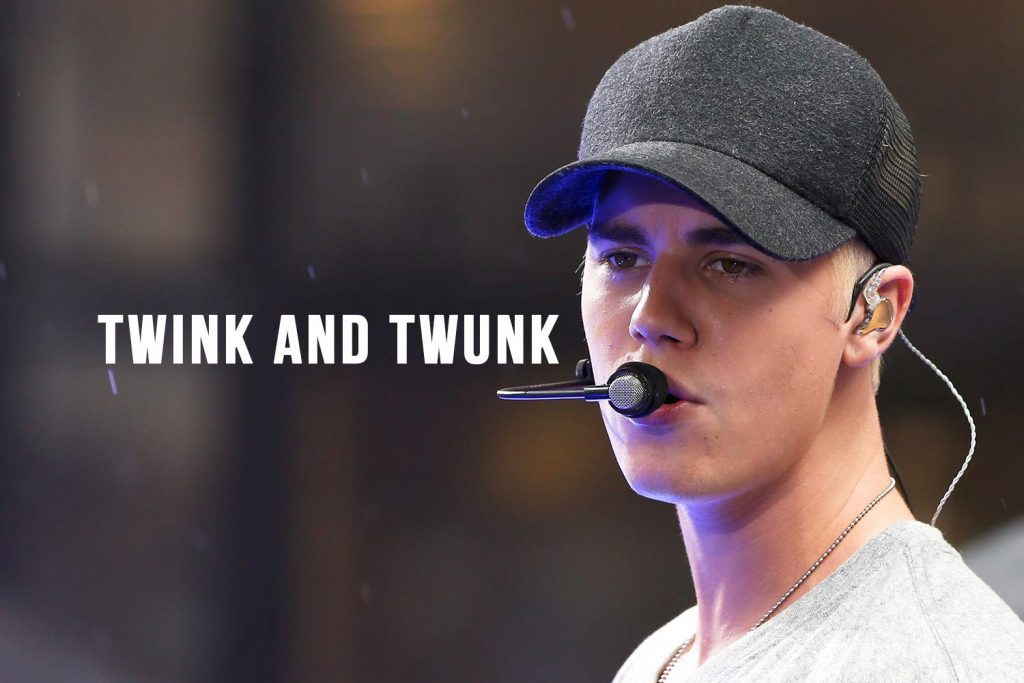 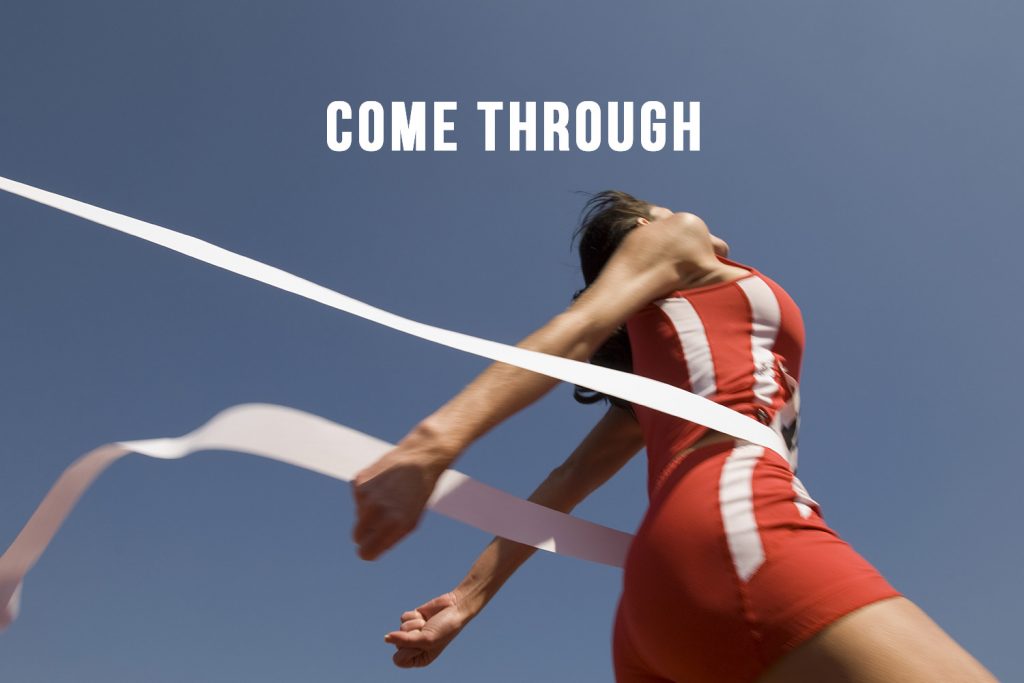 11) This one surprisingly dates back to Shakespeare’s time. It literally stands for “Dressed Resembling A Girl” and refers to a man or a woman who dresses up or impersonates someone of the opposite gender for fun and entertainment. Still confused? Google Rupaul! 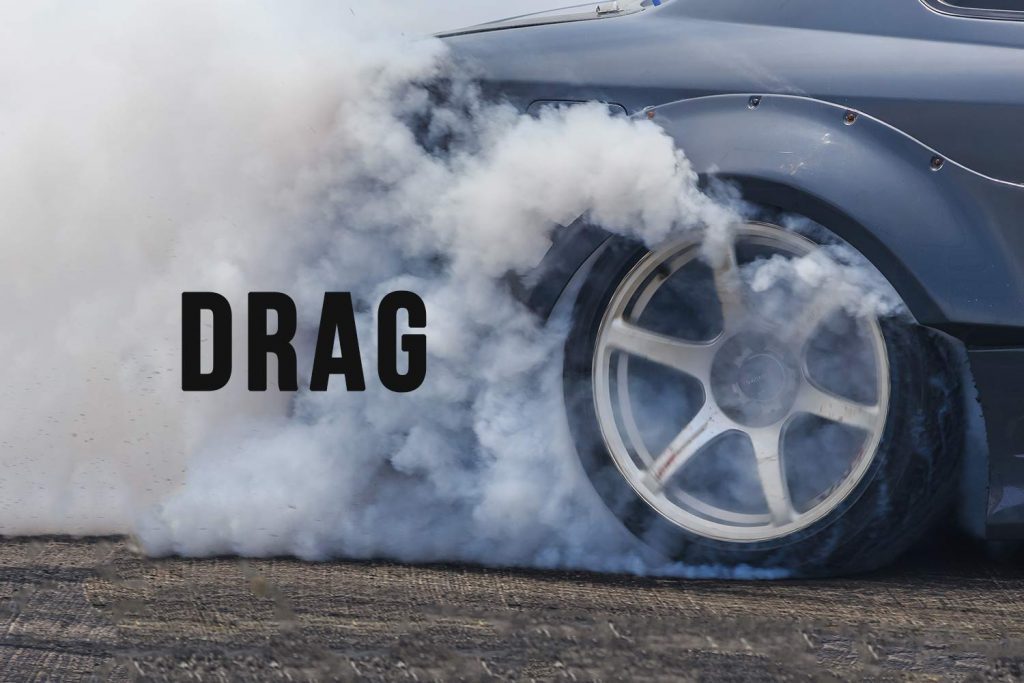 12) Think you are having a good day and you’re looking your best? Congratulations, ‘cause you are fierce! The term refers to anything that’s good, intense, satisfying, powerful, or beautiful. 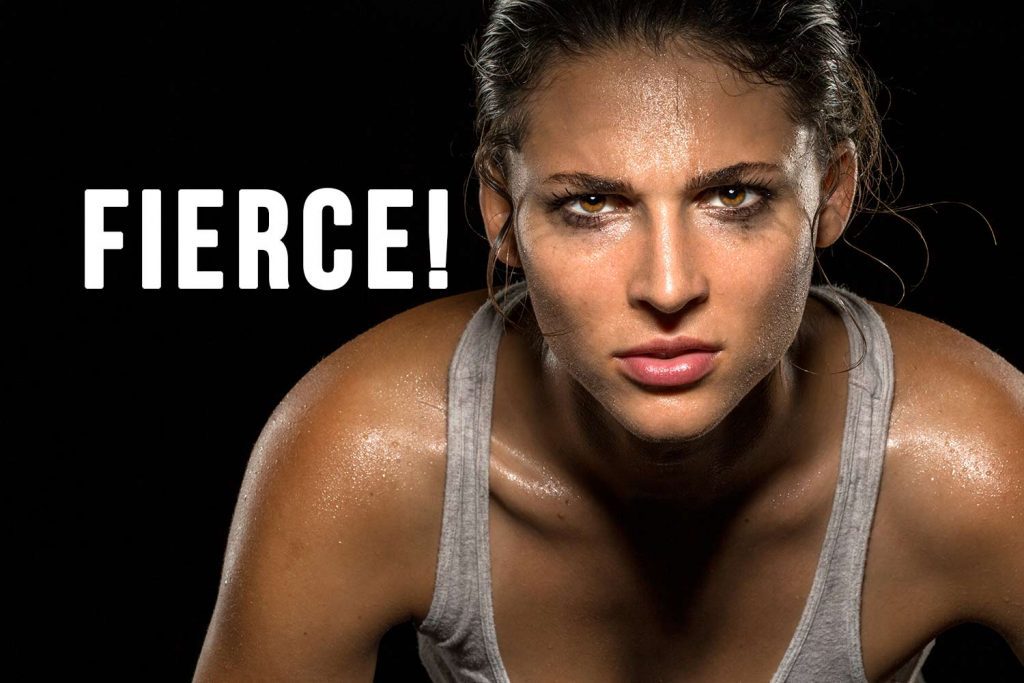 13) This one is pretty easy and very close to its literal meaning. Whenever someone is being bashful and showing off, they are showboating in a word. 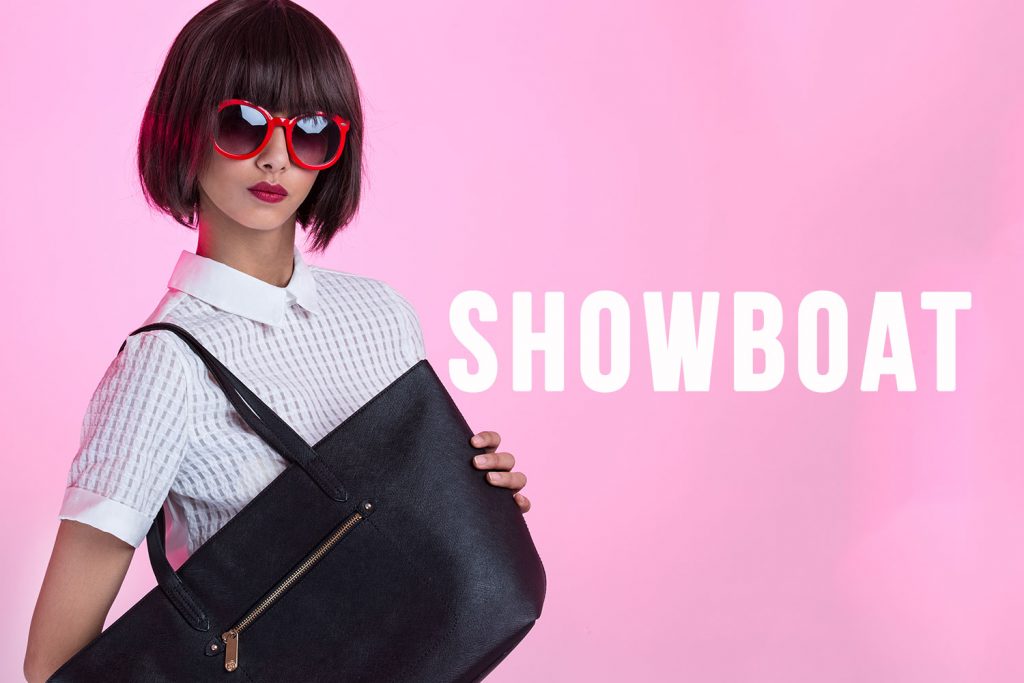 14) If someone calls you this, you should thank them instead of getting offended. Sick’ning is used to describe someone or something which is beyond awesome, incredibly amazing, or totally hot. 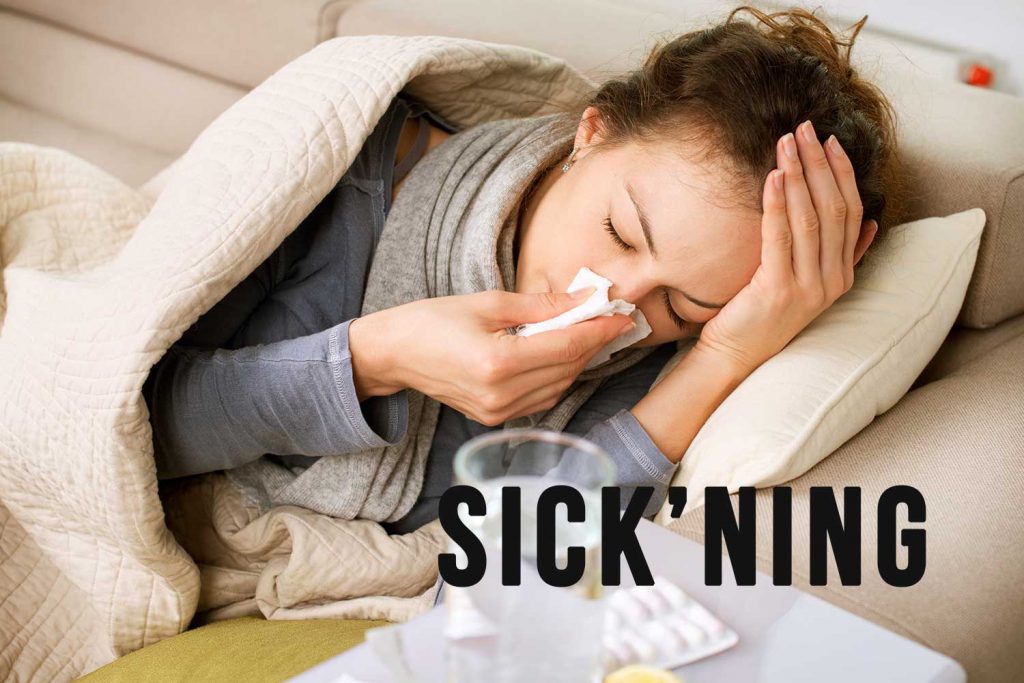 15) Well, this one isn’t a fun way of saying busy. Pronounced like pussy, bussy has a similar meaning but for male anatomy. Get it? 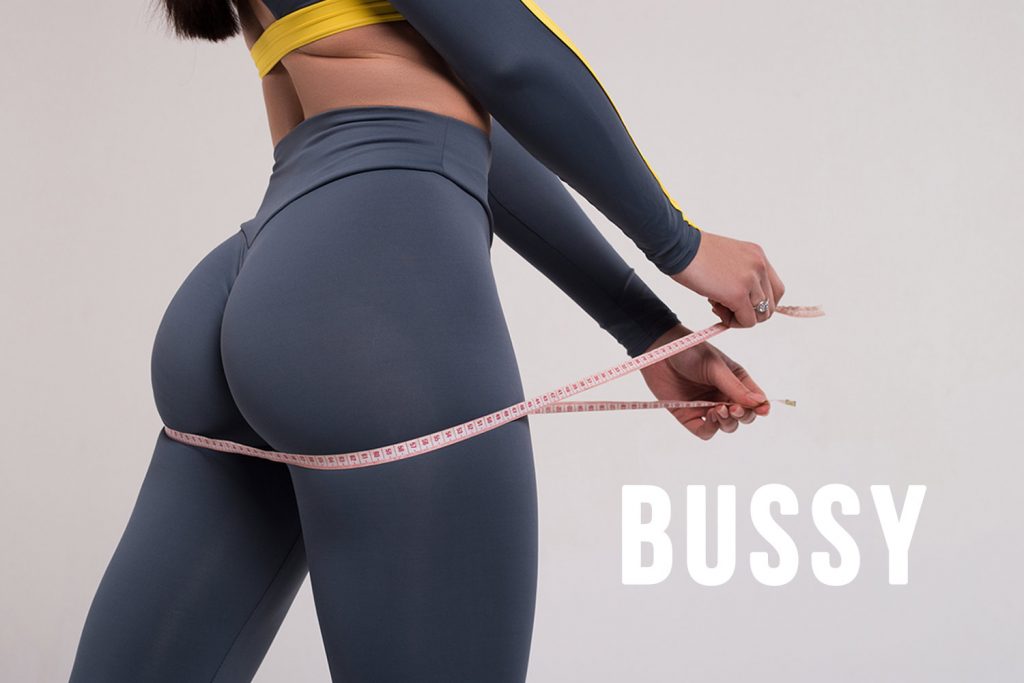 There you have it! The tea on these slang terms has been spilled. Now don’t be shady and let’s have a kiki later, okay?