We are a country of diverse cultures and far too many celebrations. Indian films have always used these celebrations as an effective part of their storytelling. And, there is no denial that out of the long list of festivals, Ganeshotsav is every filmmaker’s favorite. We believe it is mainly so because of the exuberant energy and colorful mood associated with the festivities. Also because the festival is celebrated with grandeur in Bollywood’s home- Mumbai!

Here’s a list of Bollywood movies that had the most powerful Ganeshotsav celebration scenes:- 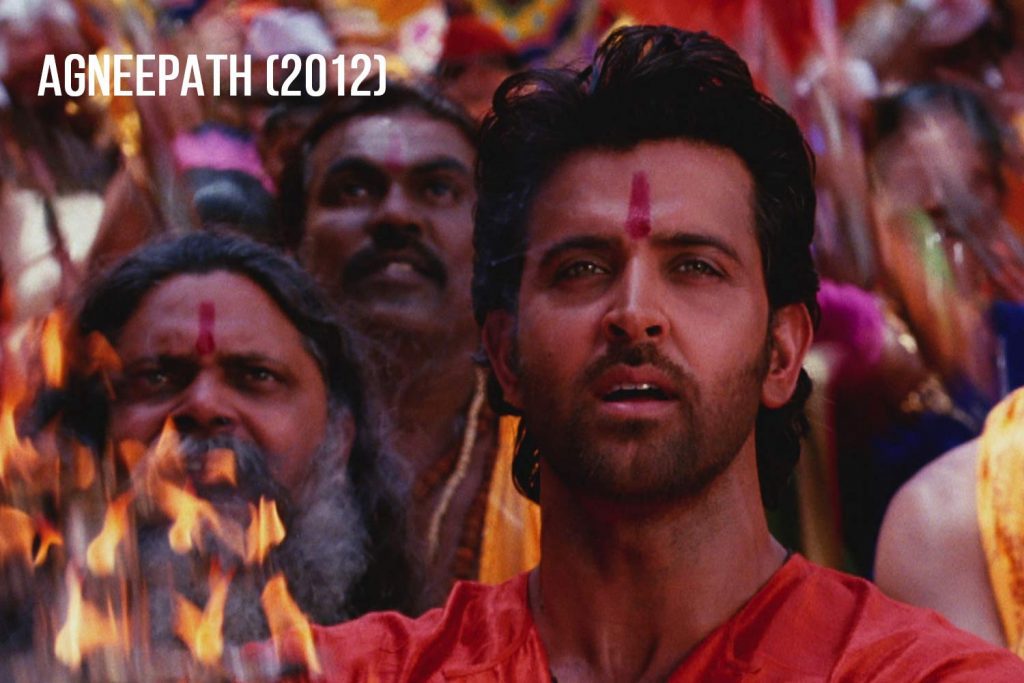 The fast-paced devotional song beautifully captures the spirit of the people during the festival. It is also a very dramatic scene in the movie as the first half of the song we get to see Hrithik Roshan’s character performing aarti to a 35feet huge Ganesh statue and in the second half of the song, there is a killing happening. The song is used worldwide by dancers for Ganesh Vandana.

2. The film begins and ends with the festival 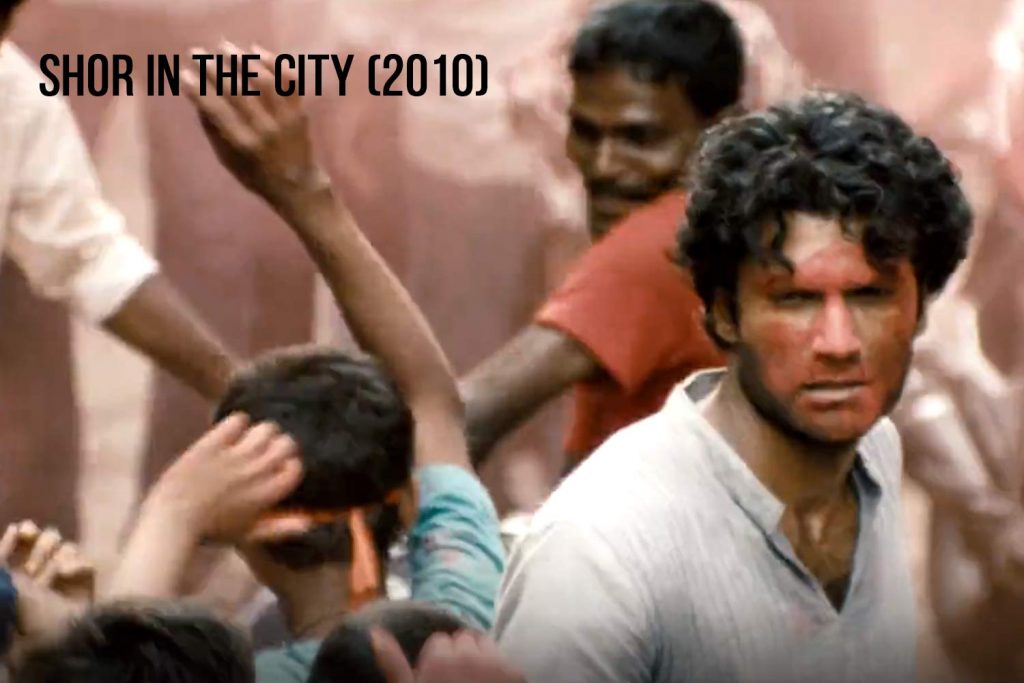 The film entices all kinds of the audience with a norm-breaking story and has dark comic treatment. The story focuses on their trials and tribulations of the five central characters as they battle life in the city of Mumbai during the period of the festival of Ganesh Chaturthi. The gangsters in the movie who traumatize one of the characters named Abhay in the film eventually end up being shot by their own bullets on the day of Ganesh Visarjan. 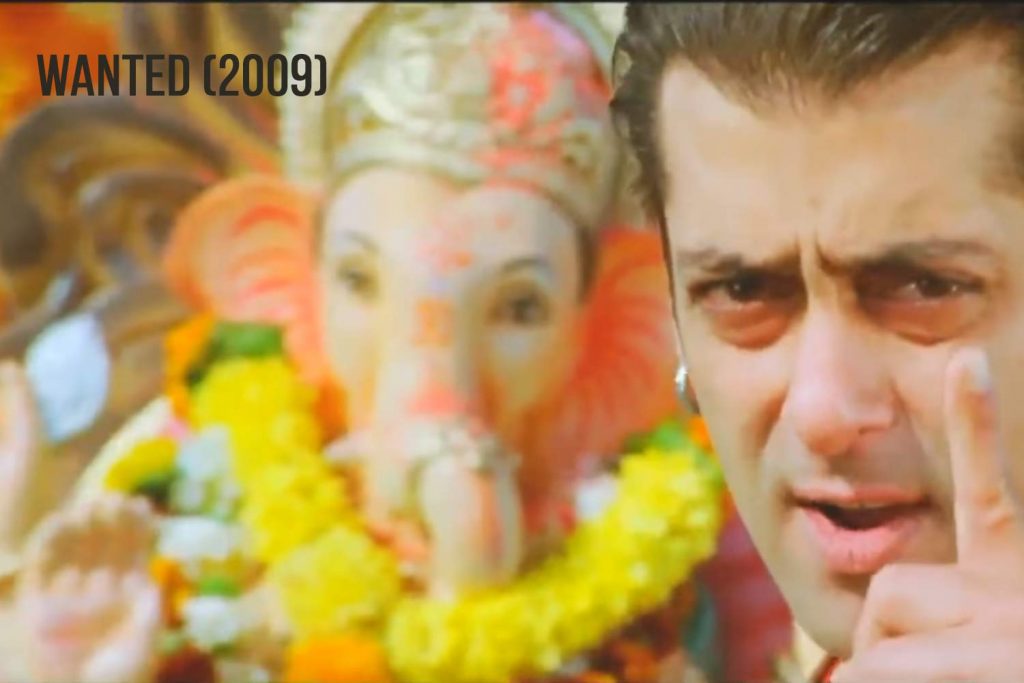 When Salman dances to a song; it’s in itself a celebration for his fans. Hence, Salman dancing to a festival song was a rampant success and people started foot-tapping every time the song played.

4. SRK’s entry in the film is during the Ganeshotsav Celebrations 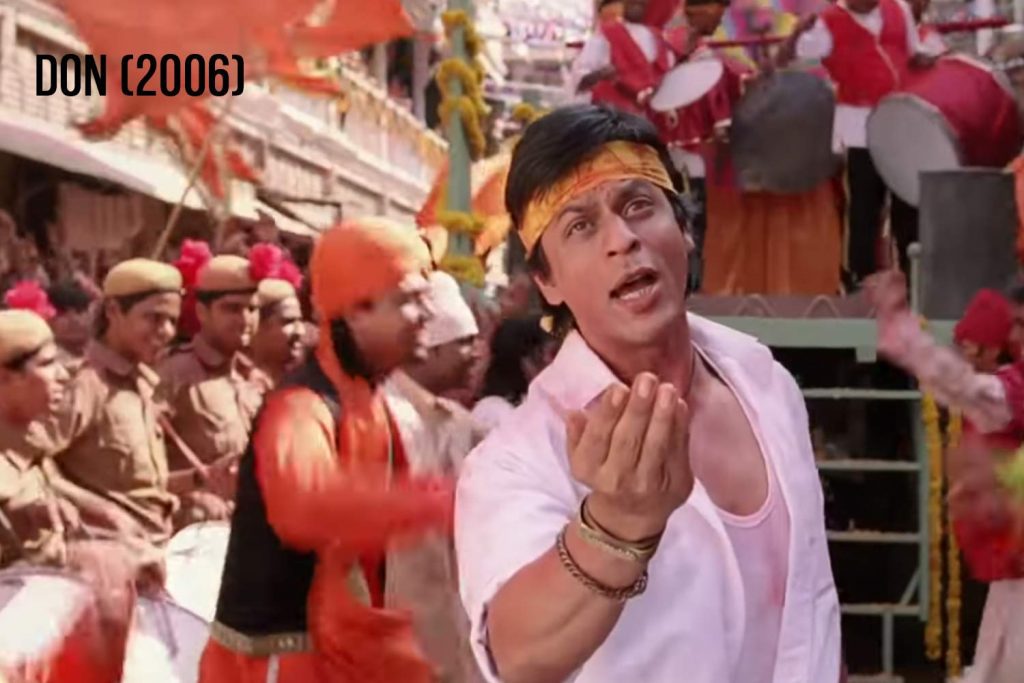 The remake of the 1978 film gave King Khan his first Ganesh song. The song was an immediate addition to the festive songs list amidst the audience. The high-end action drama film shows Ganesh Pooja and the electrifying atmosphere that prevails during the festival.

5. The film ends with the villain’s murder during Ganesh Chaturthi celebrations at a beach 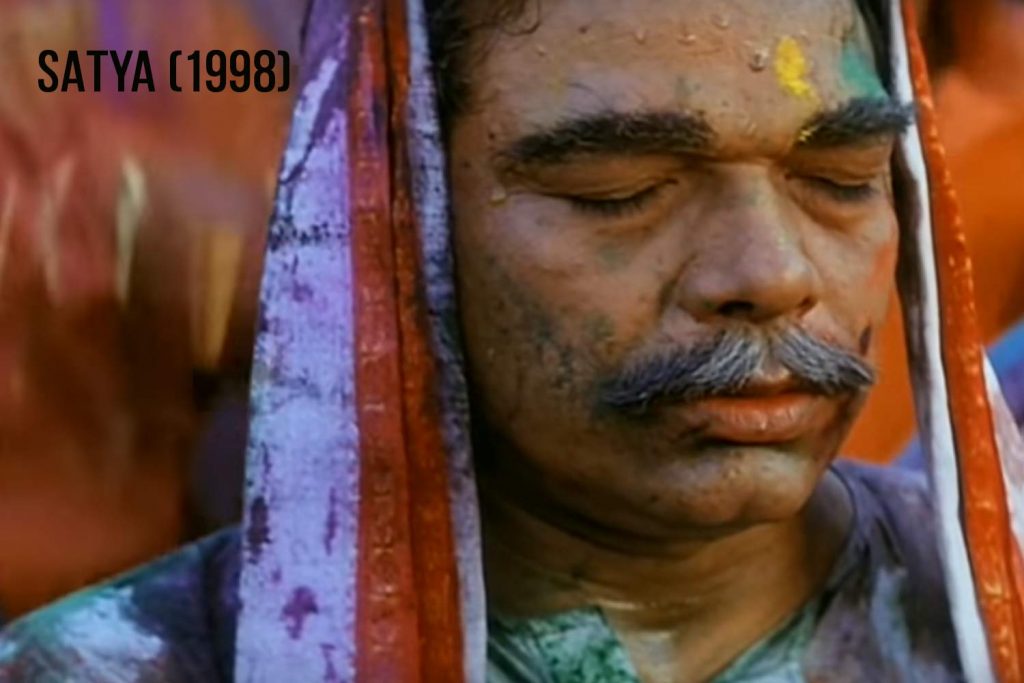 The war between the protagonist and the antagonist in the Ram Gopal Verma crime thriller is put to an end with Satya stabbing the Mafia Don while he offers prayers to Lord Ganesha during the larger than life celebrations.

6. The main twist in the film is during Ganesh Visarjan ceremony 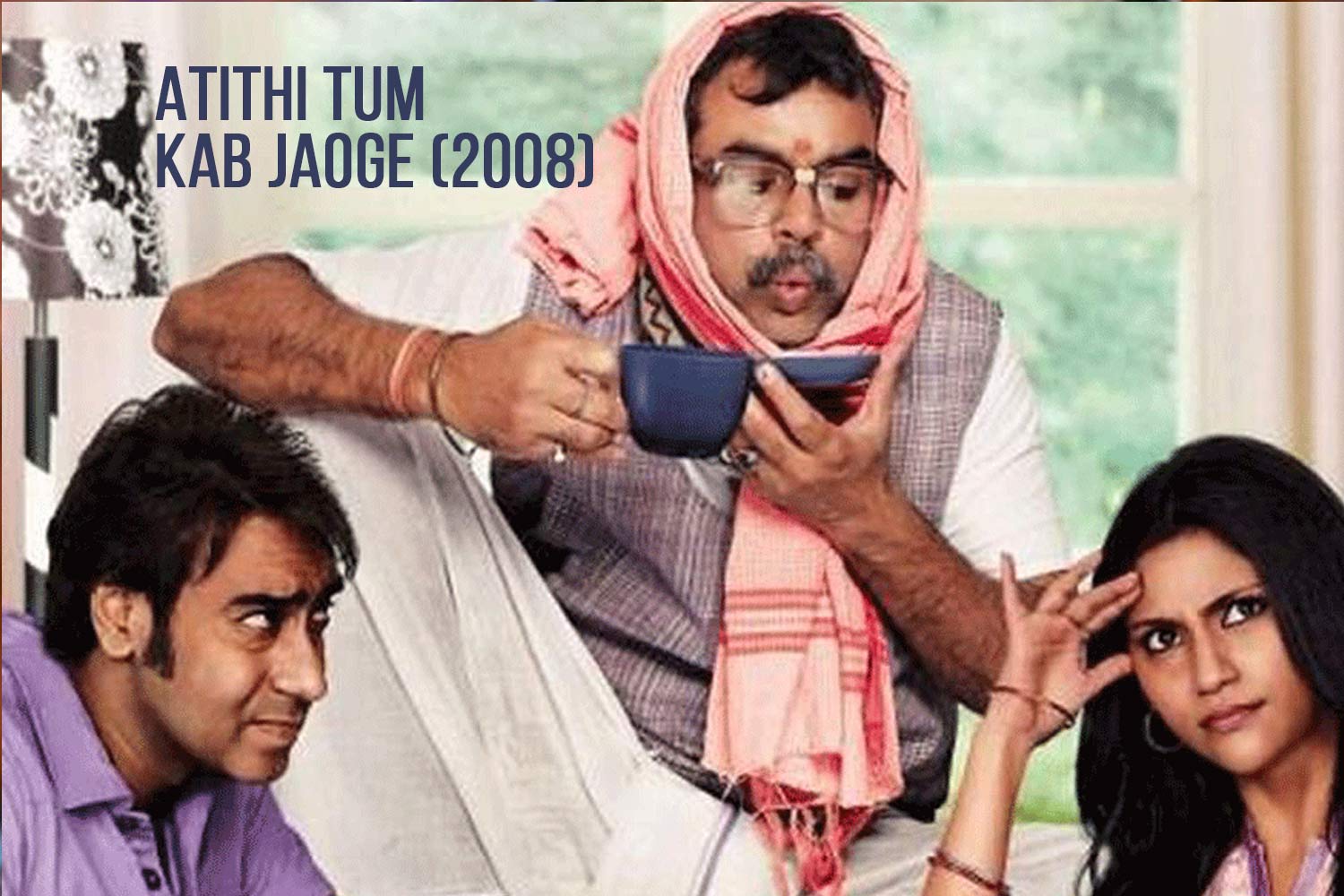 7. This film taught us how to celebrate Ganeshotsav in Bollywood style! 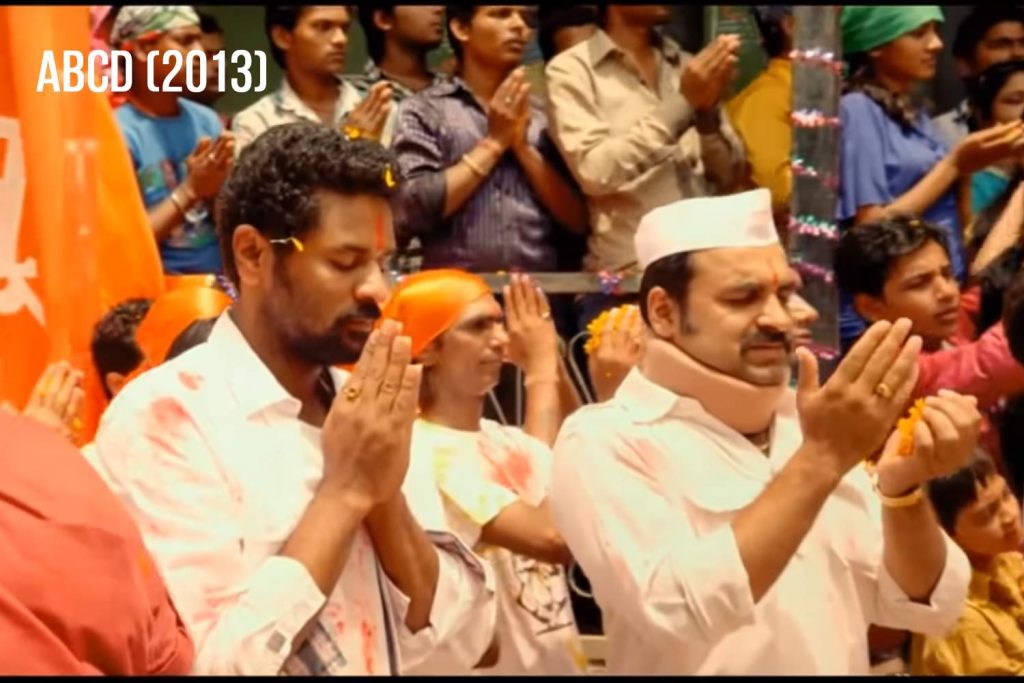 With fervent Marathi flavor, the dance drama film enthralls the audience with the powerhouse performance by actors on the song ‘Ganpati Bappa Morya’. The sheer choice of unconventional treatment of the song leaves the audience mesmerized with festive feels.

So, these were some of the most influential scenes from Bollywood that depicted Ganeshotsav celebrations in full vigor and grandeur.