There isn’t anyone who doesn’t know the King of silent comedy – Charlie Chaplin. He made a name for himself by making people laugh and he still does. He will forever be well known. Besides his gags on the screen, Charlie Chaplin quotes speak about the comedy legend’s message of always smiling in the face of all miseries and difficulties.

Charlie Chaplin took to the stage as the best opportunity for a career. He made his professional debut as a member of a juvenile group called “The Eight Lancashire Lads” and rapidly won popular favor as an outstanding tap dancer. Not only was he funny, he was also very wise.

Here is a collection of some of the best Charlie Chaplin quotes about smiling, love, life, happiness and more! 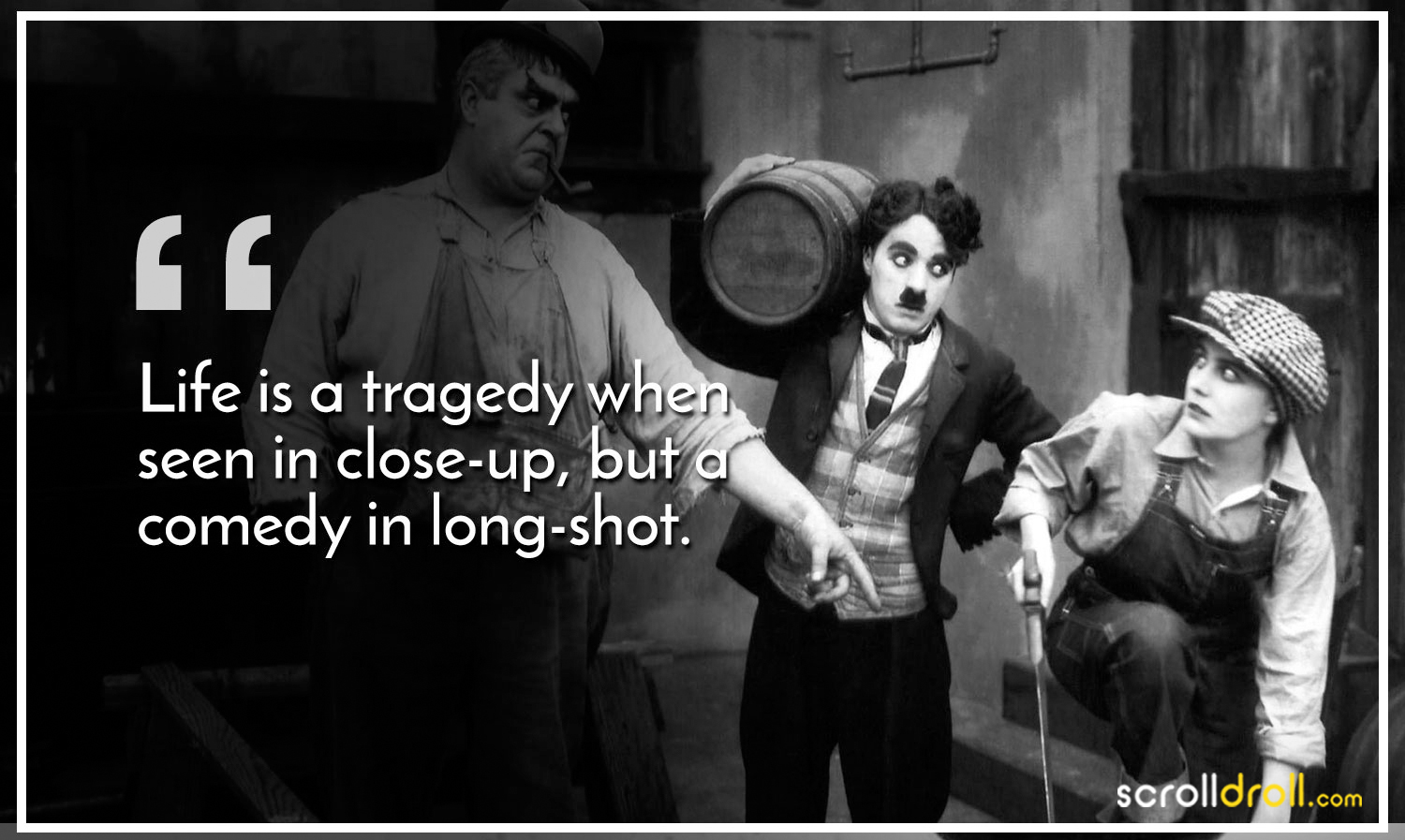 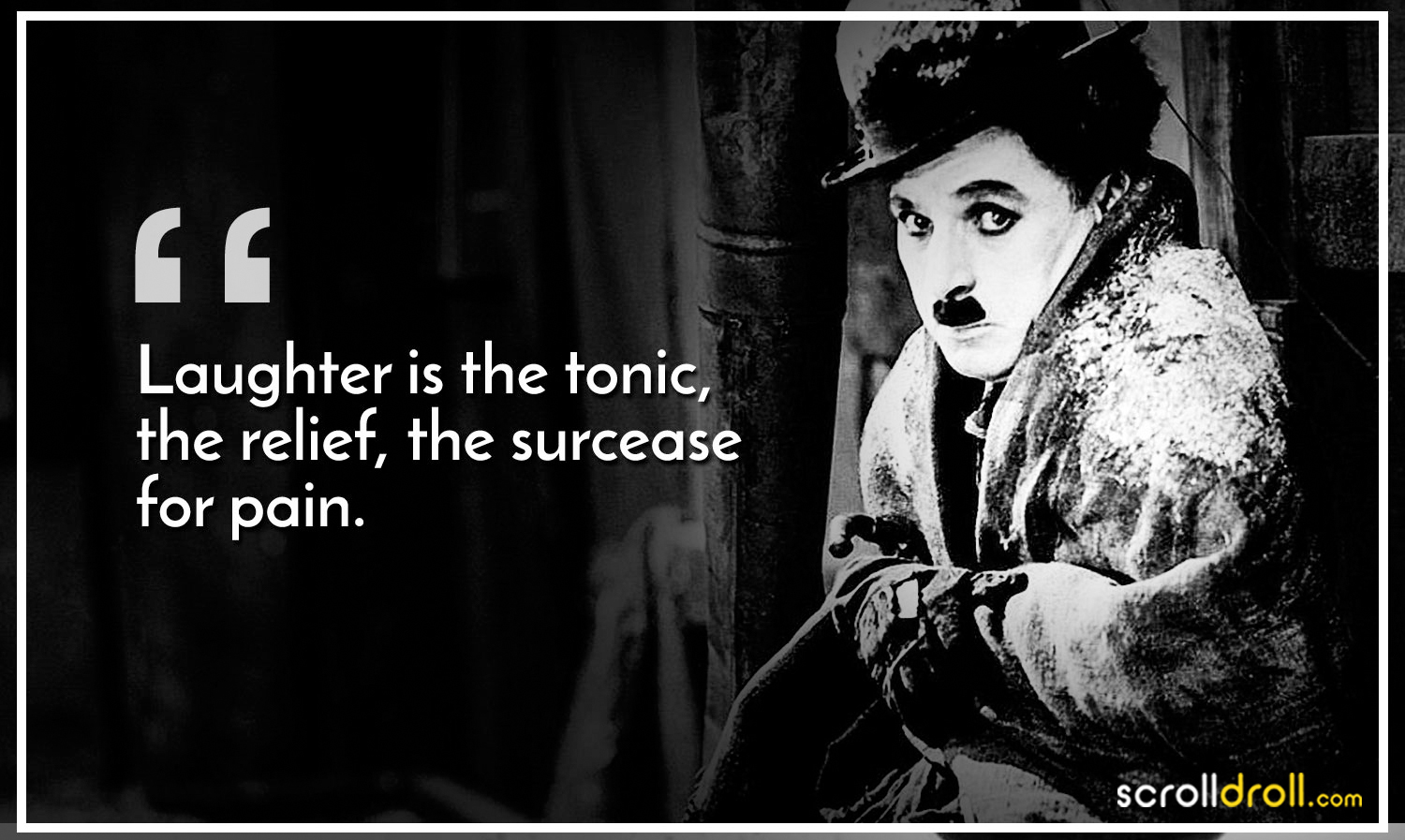 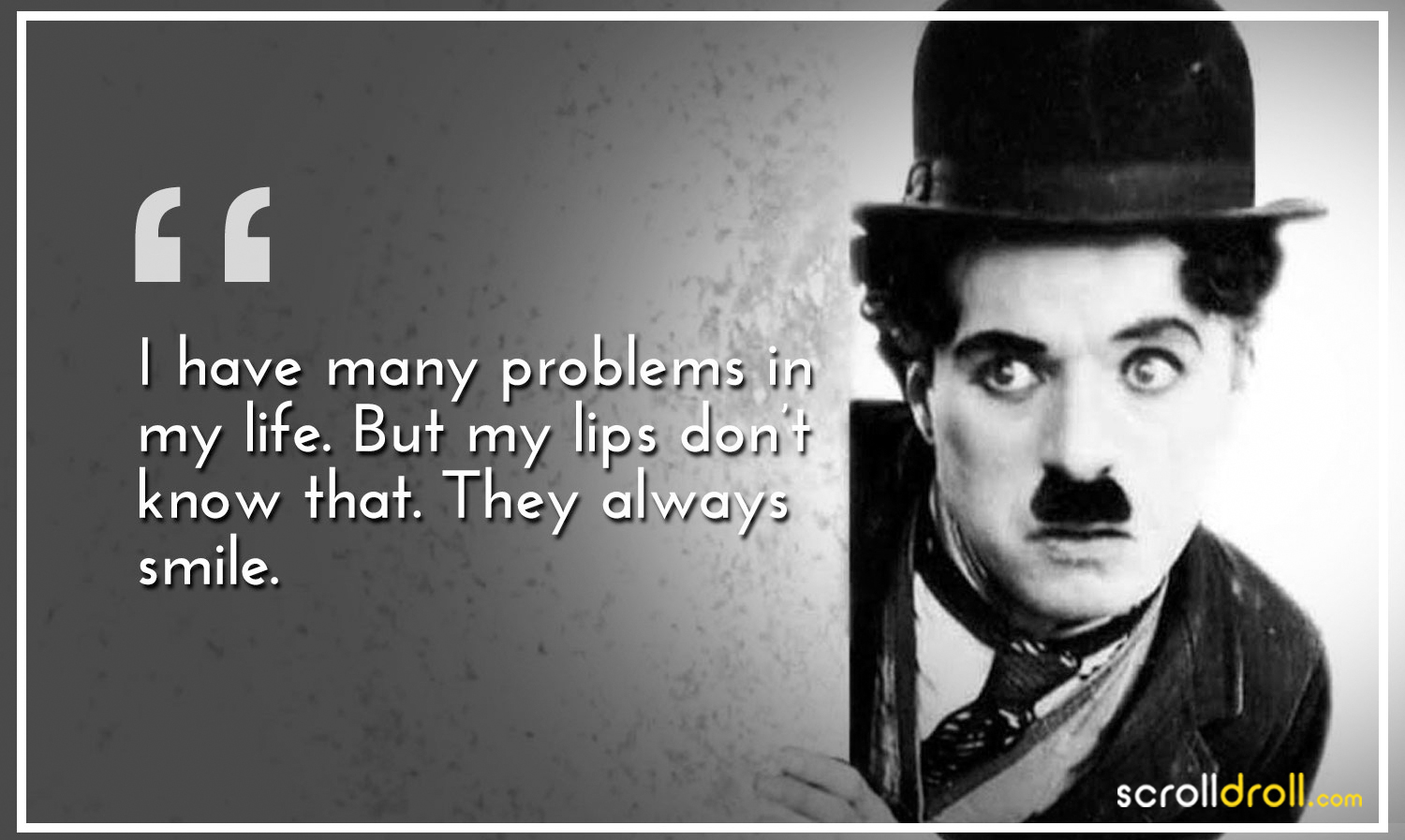 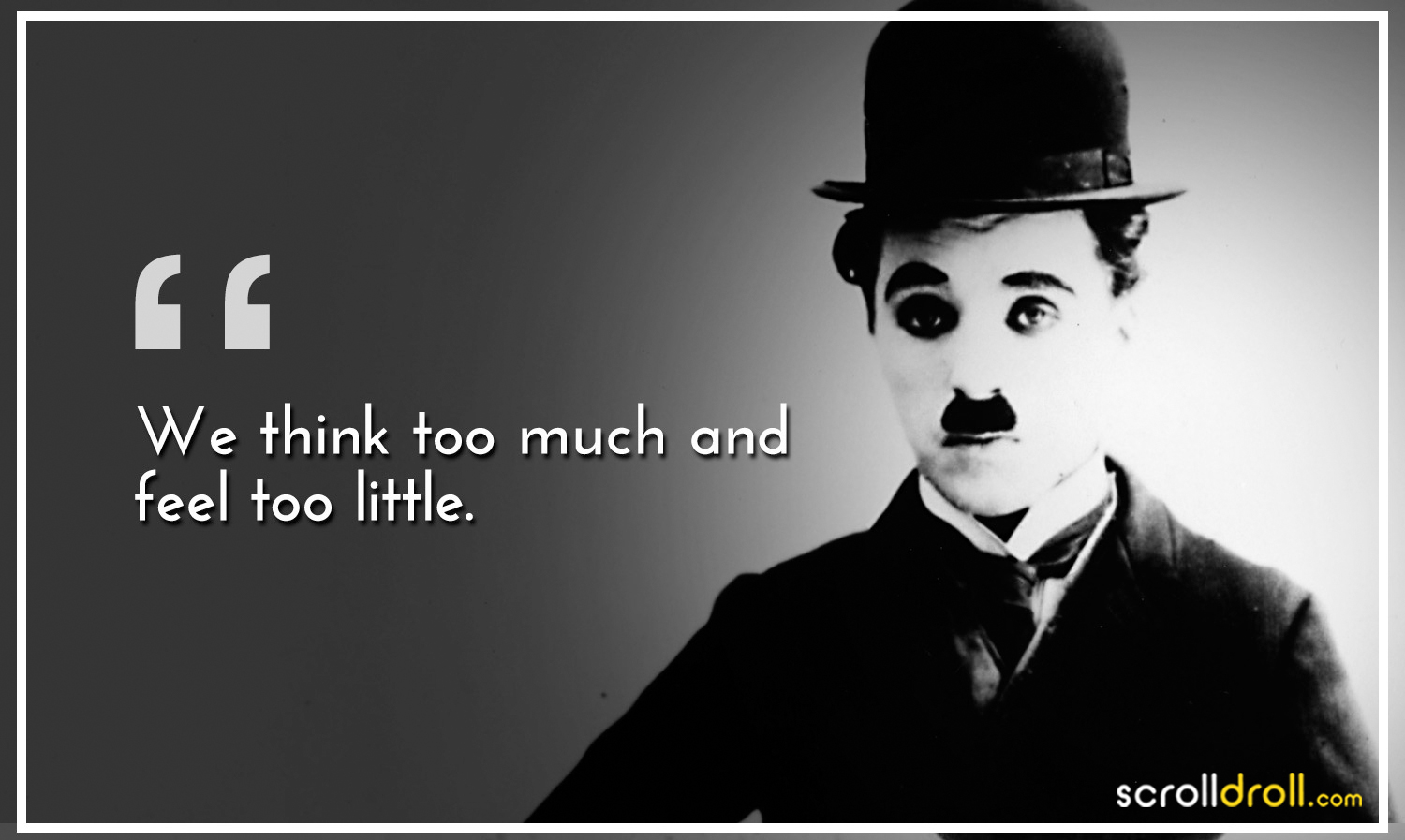 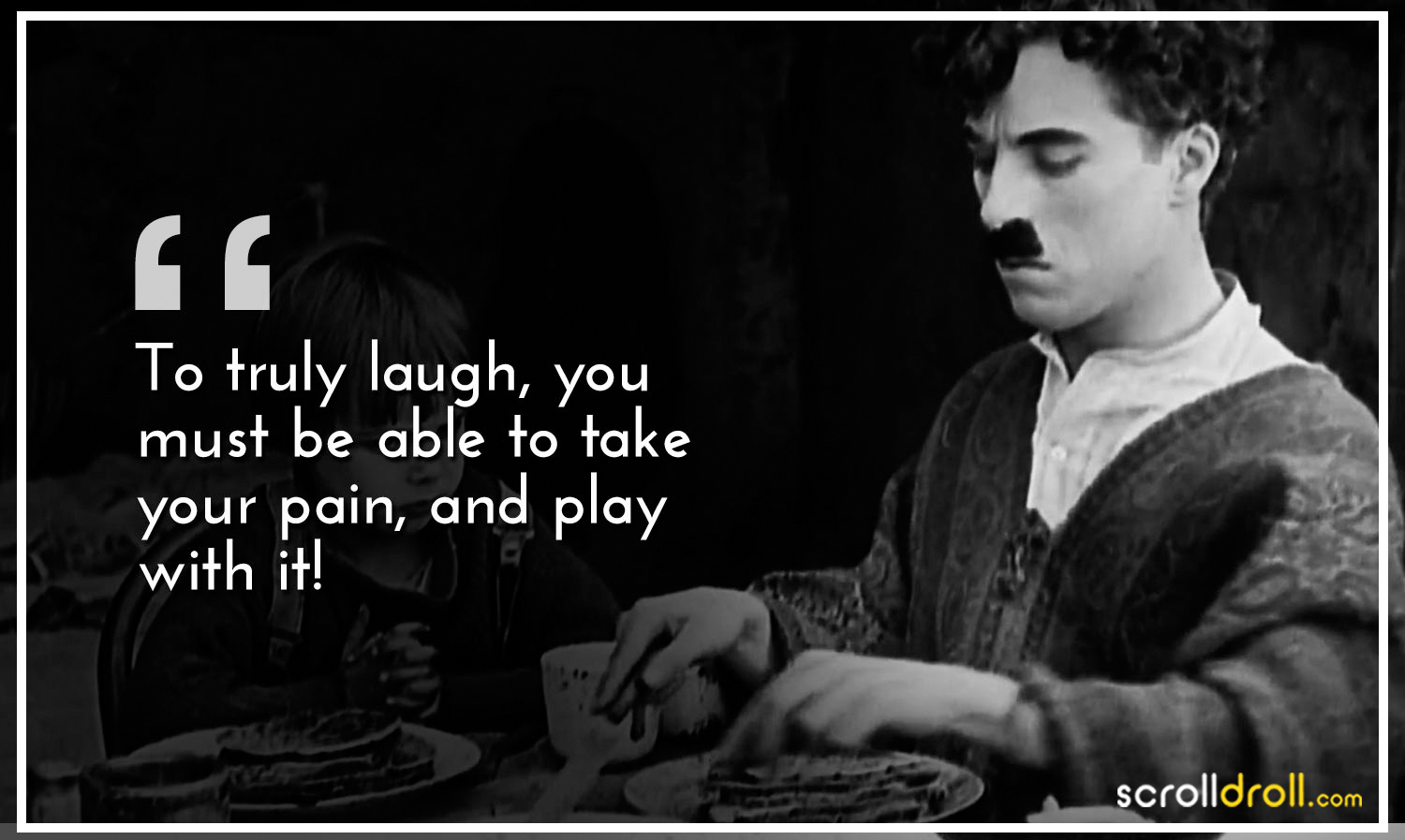 6. Self-hatred is a problem with most people 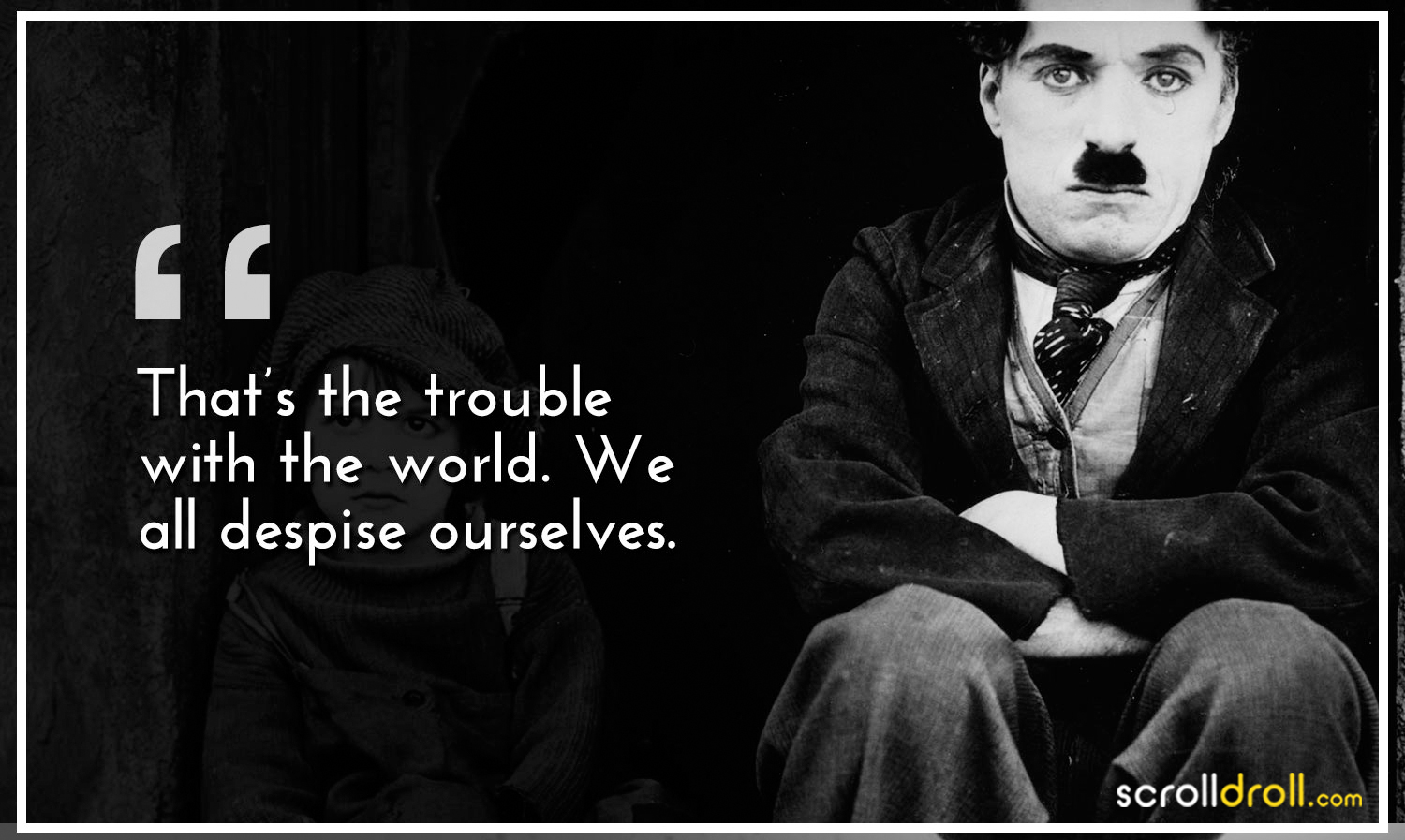 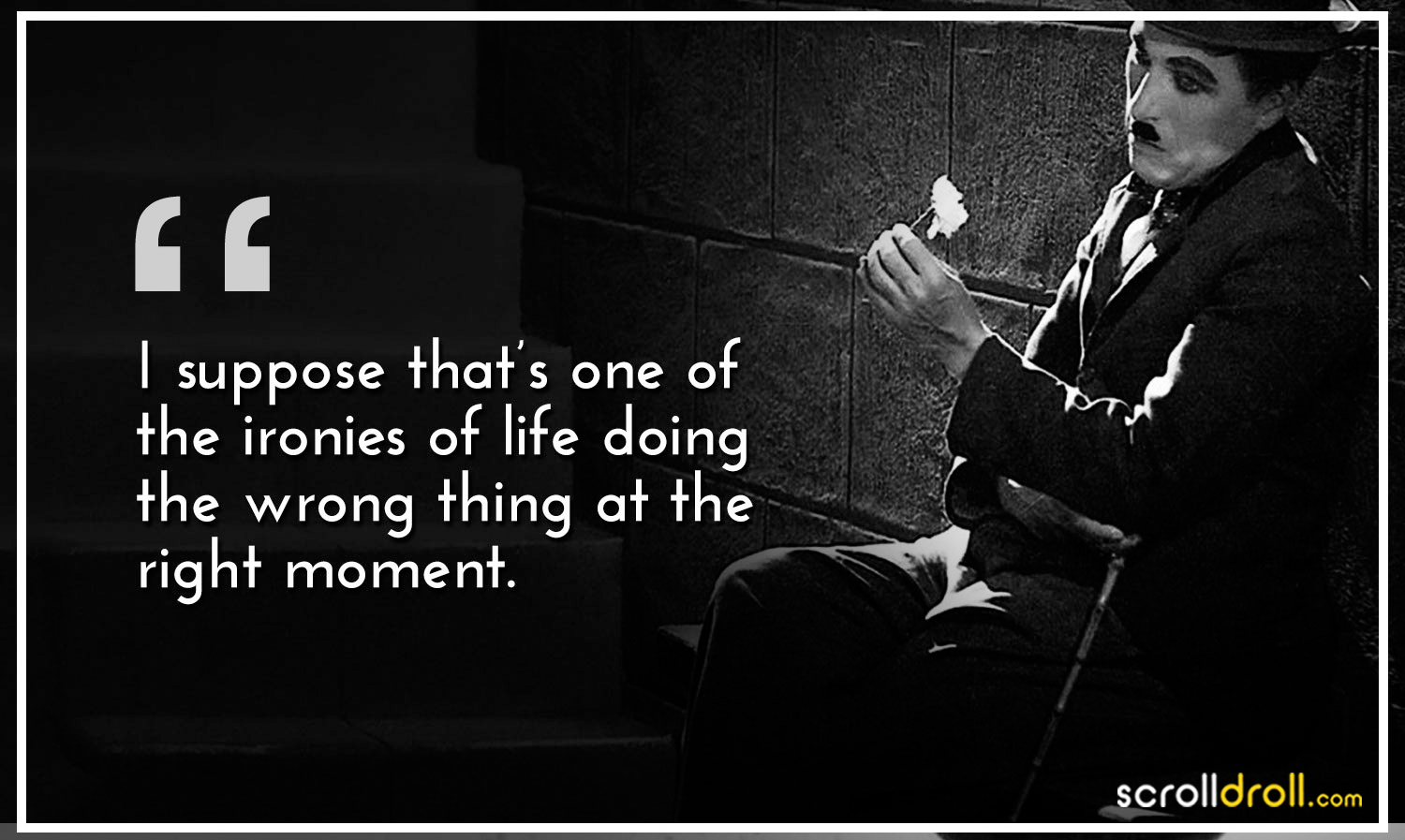 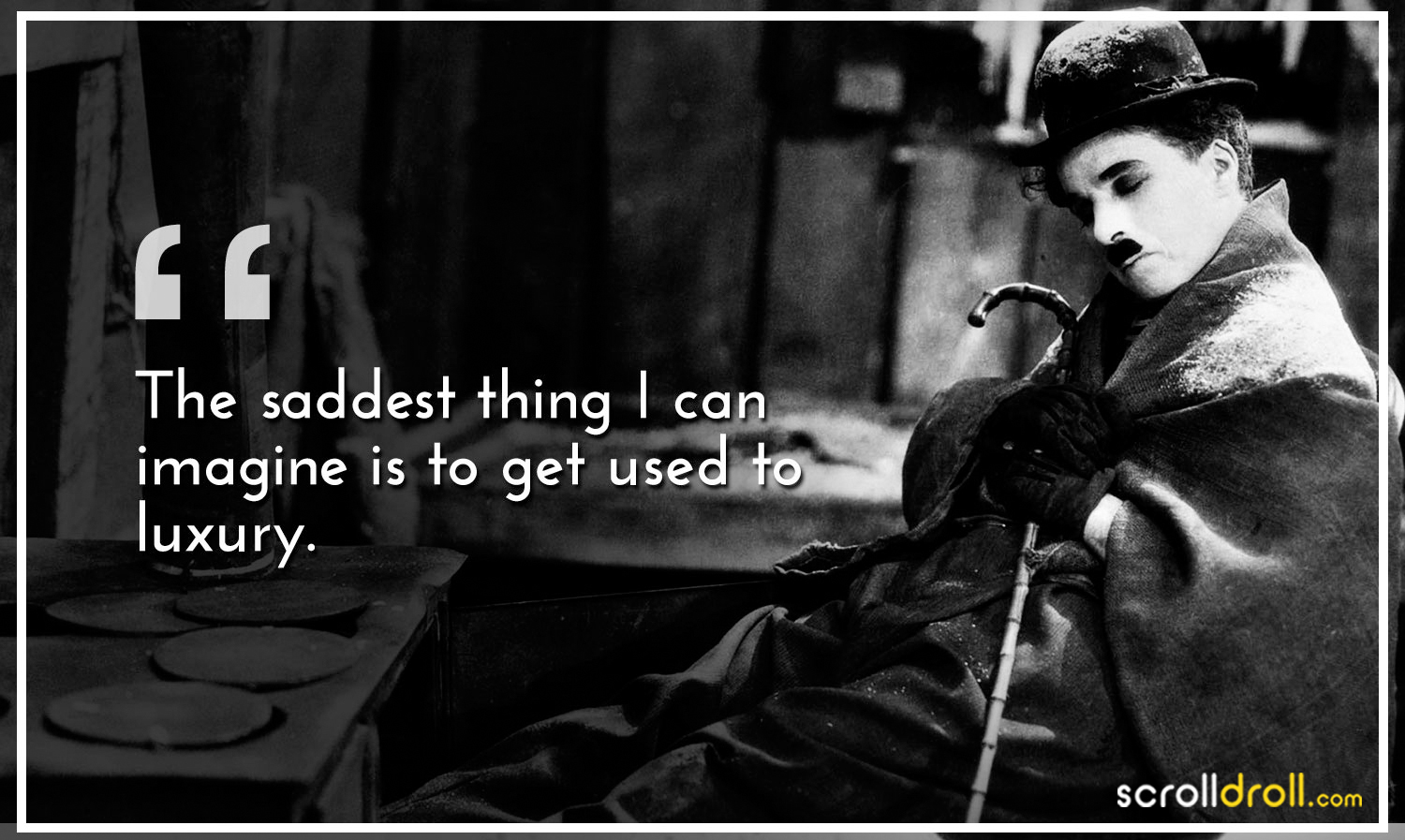 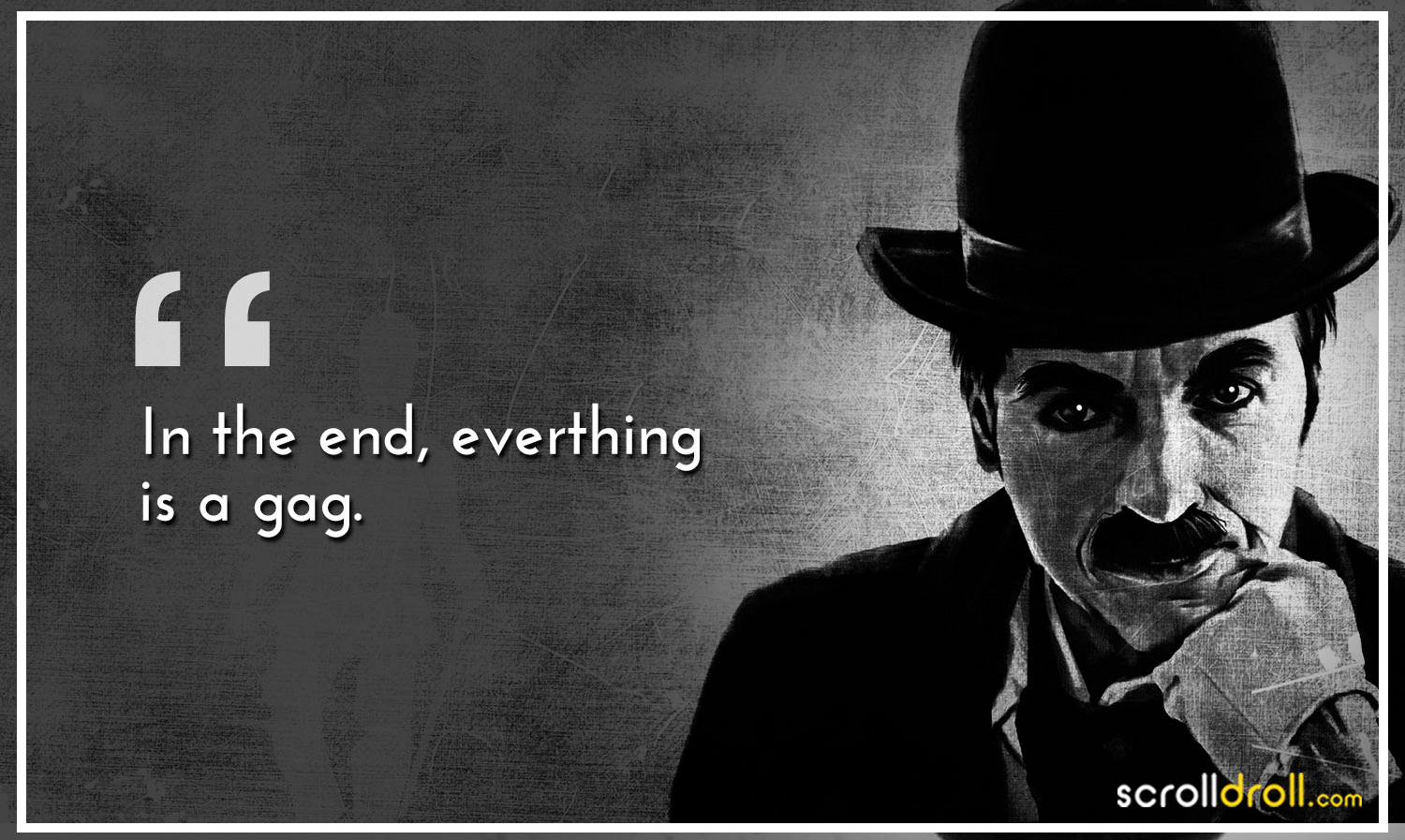 10. Never laugh at others and cause them pain 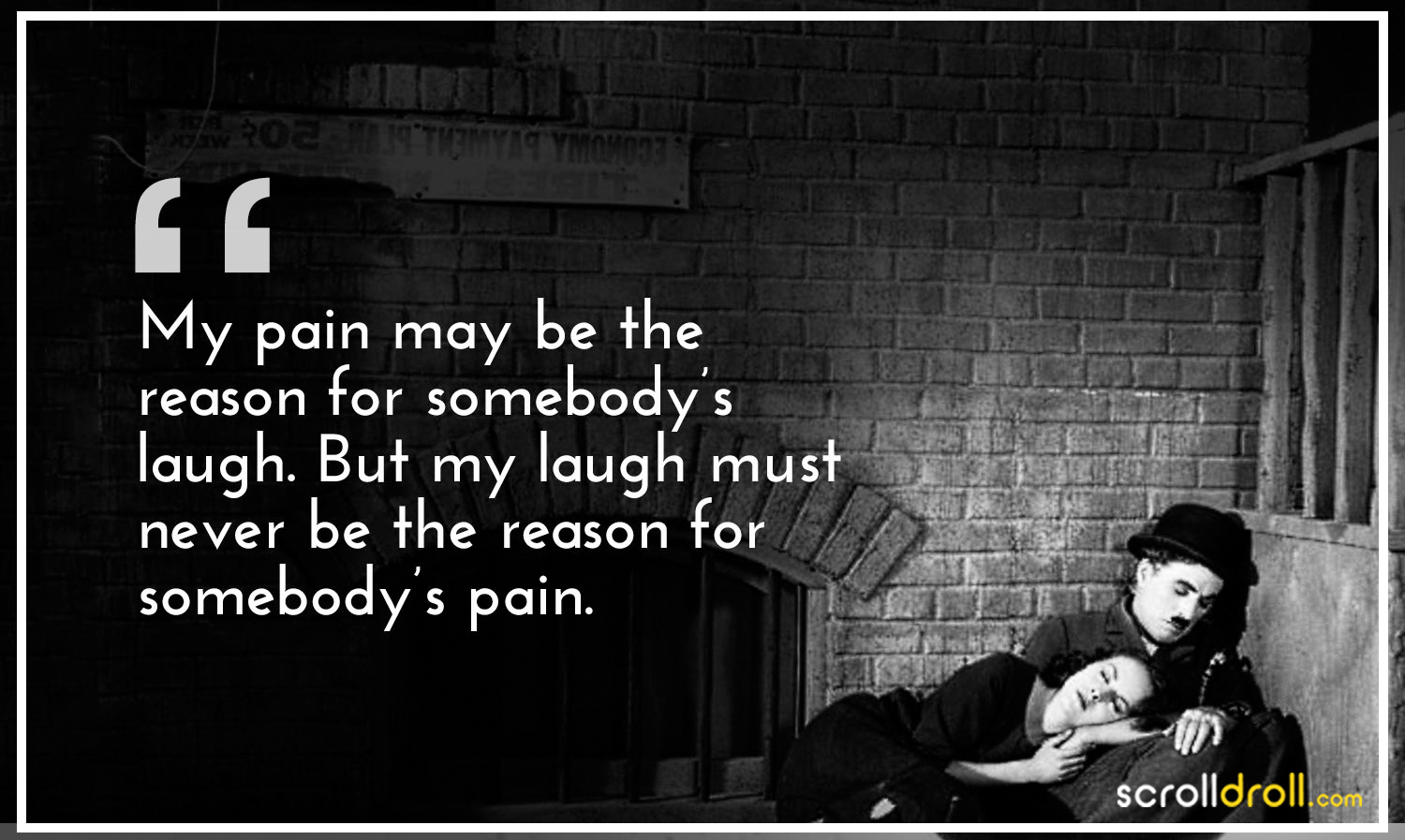 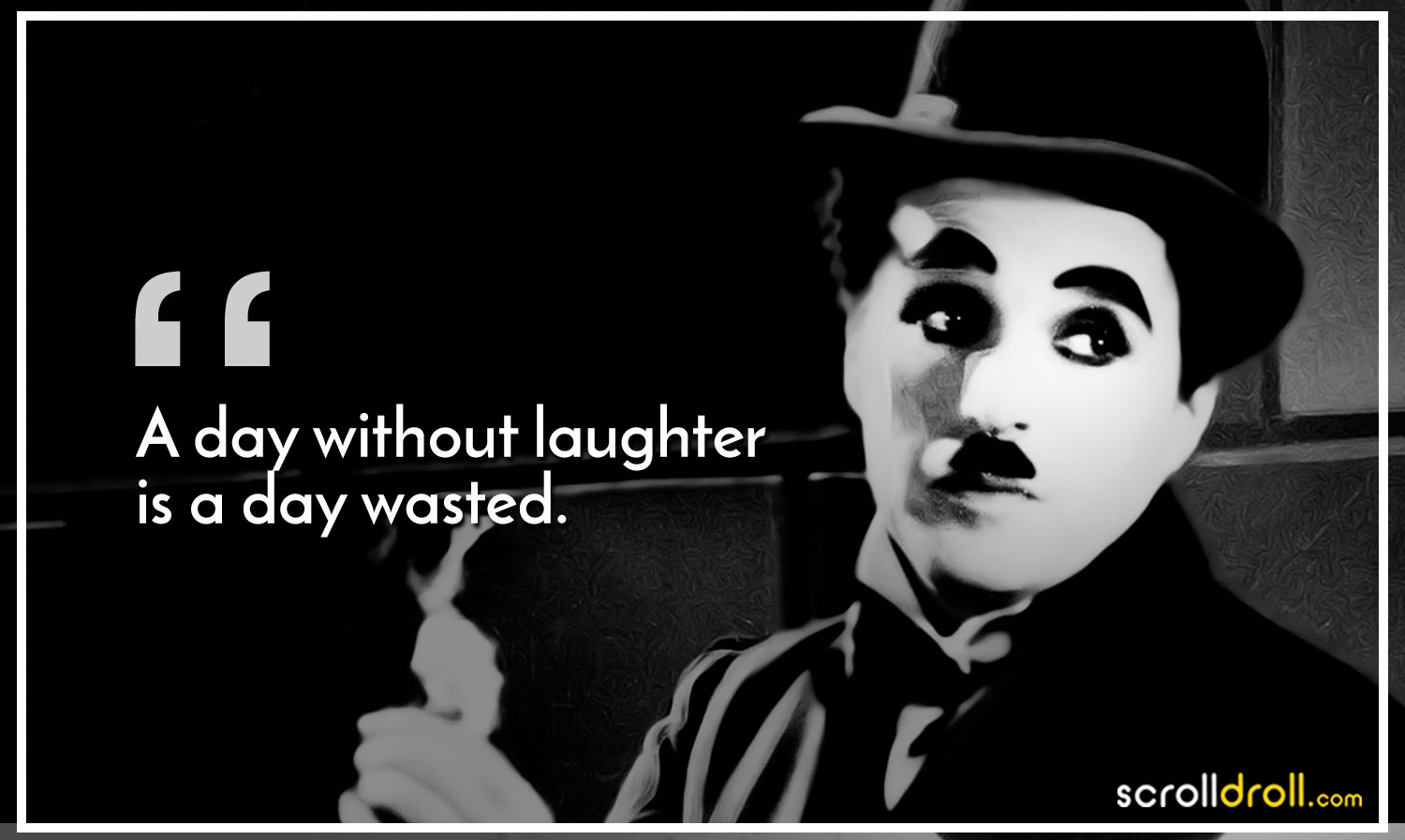 12. Our lives itself are not permanent 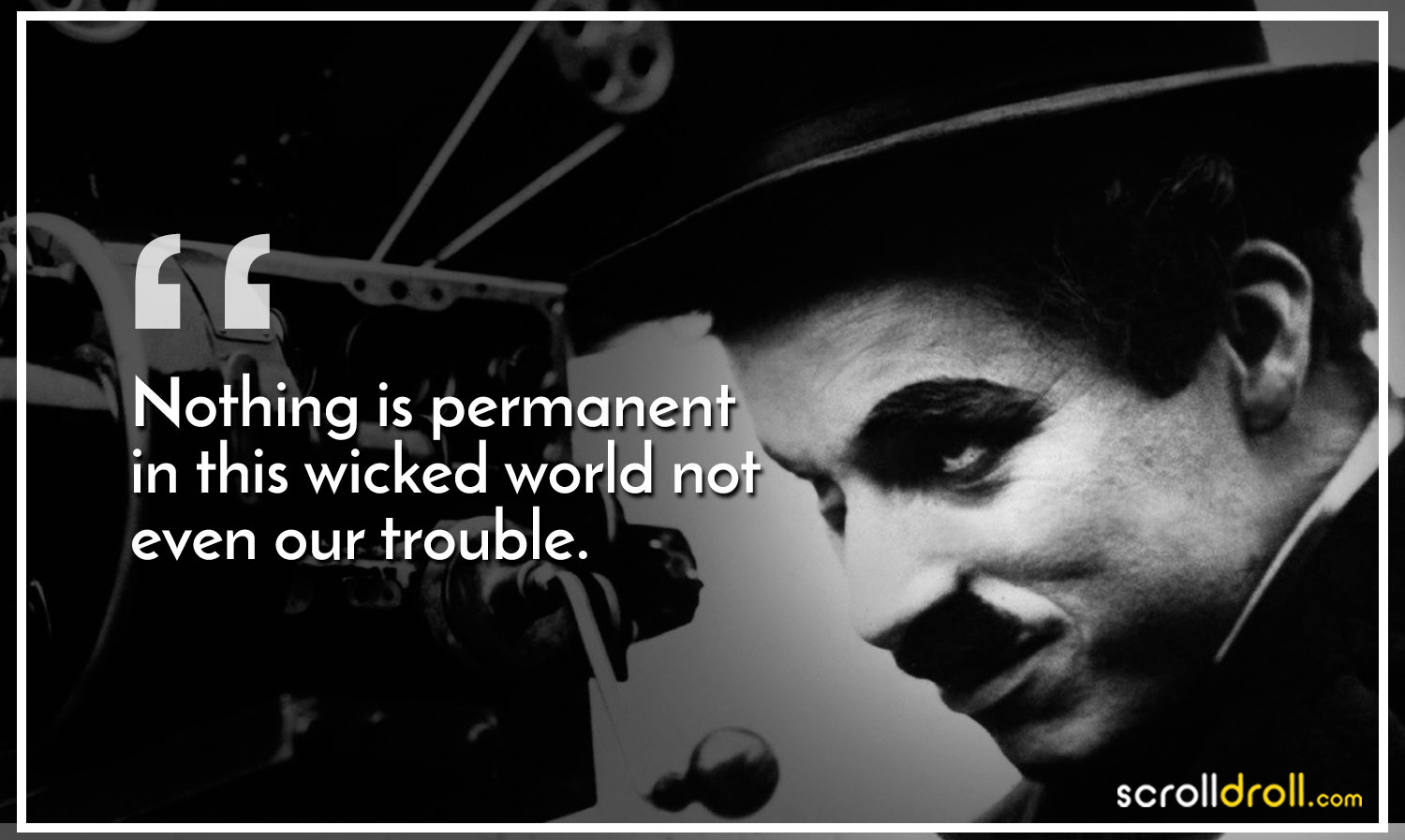 13. Life is more meaningful if you smile more 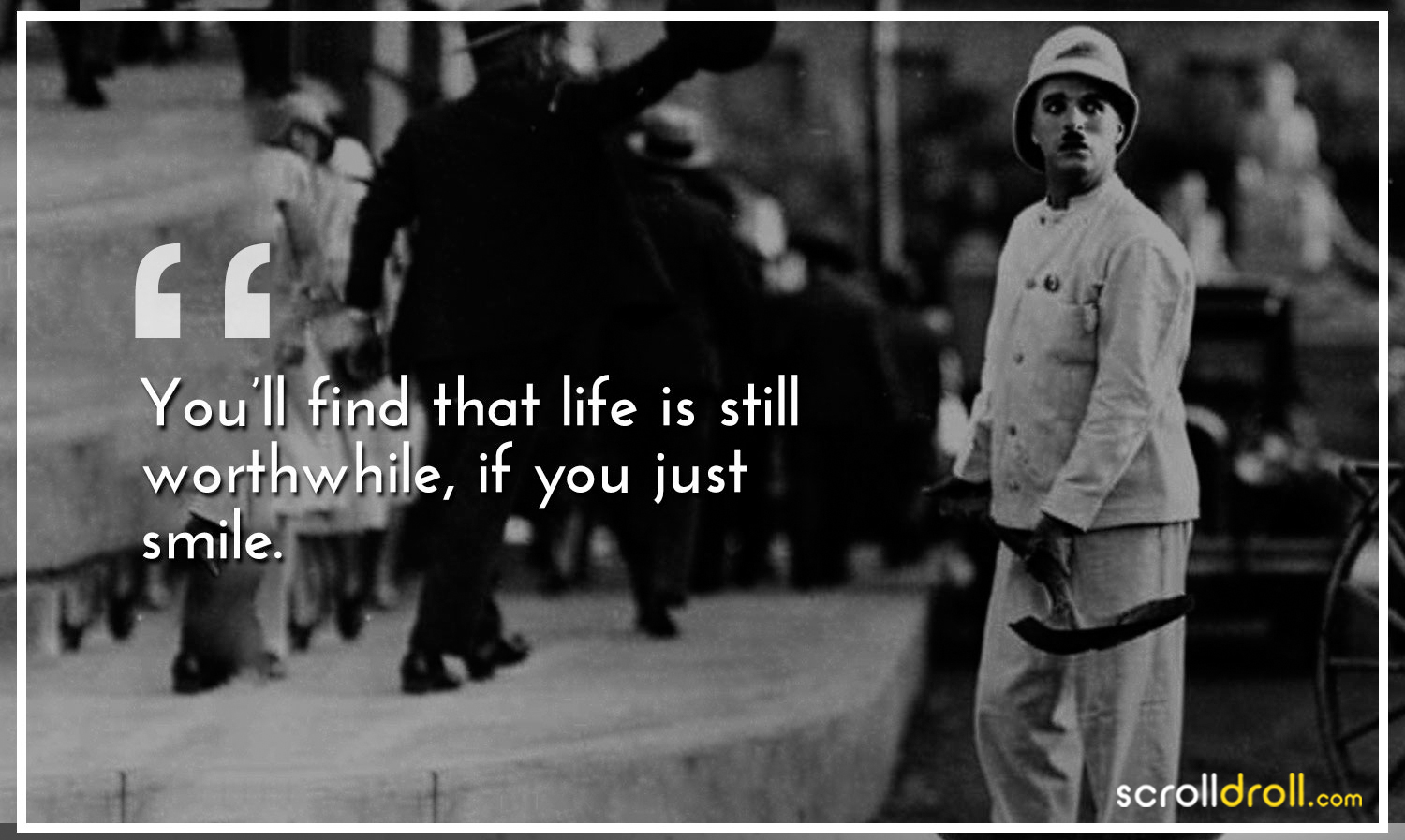 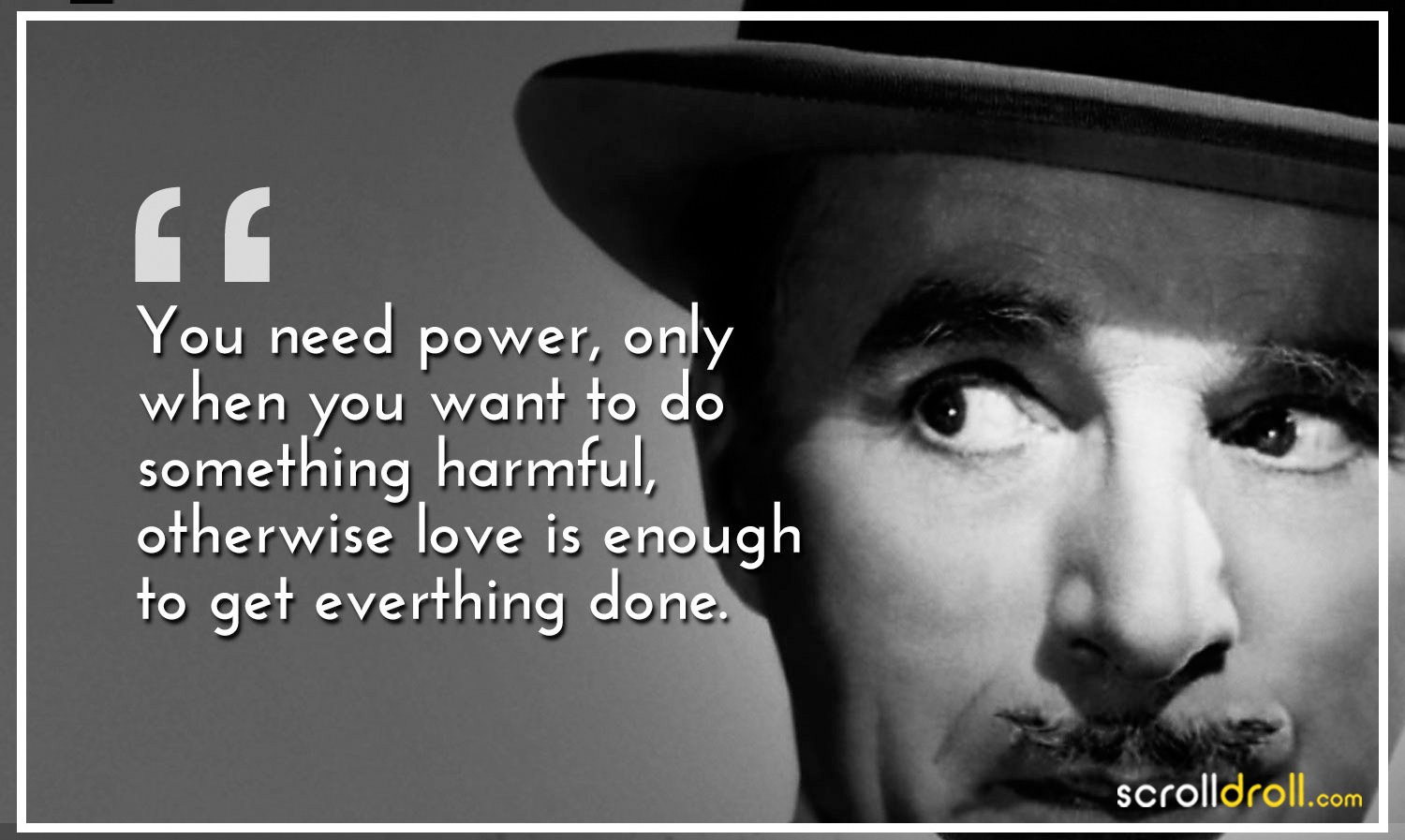 15. Do not fear to make a fool of yourself 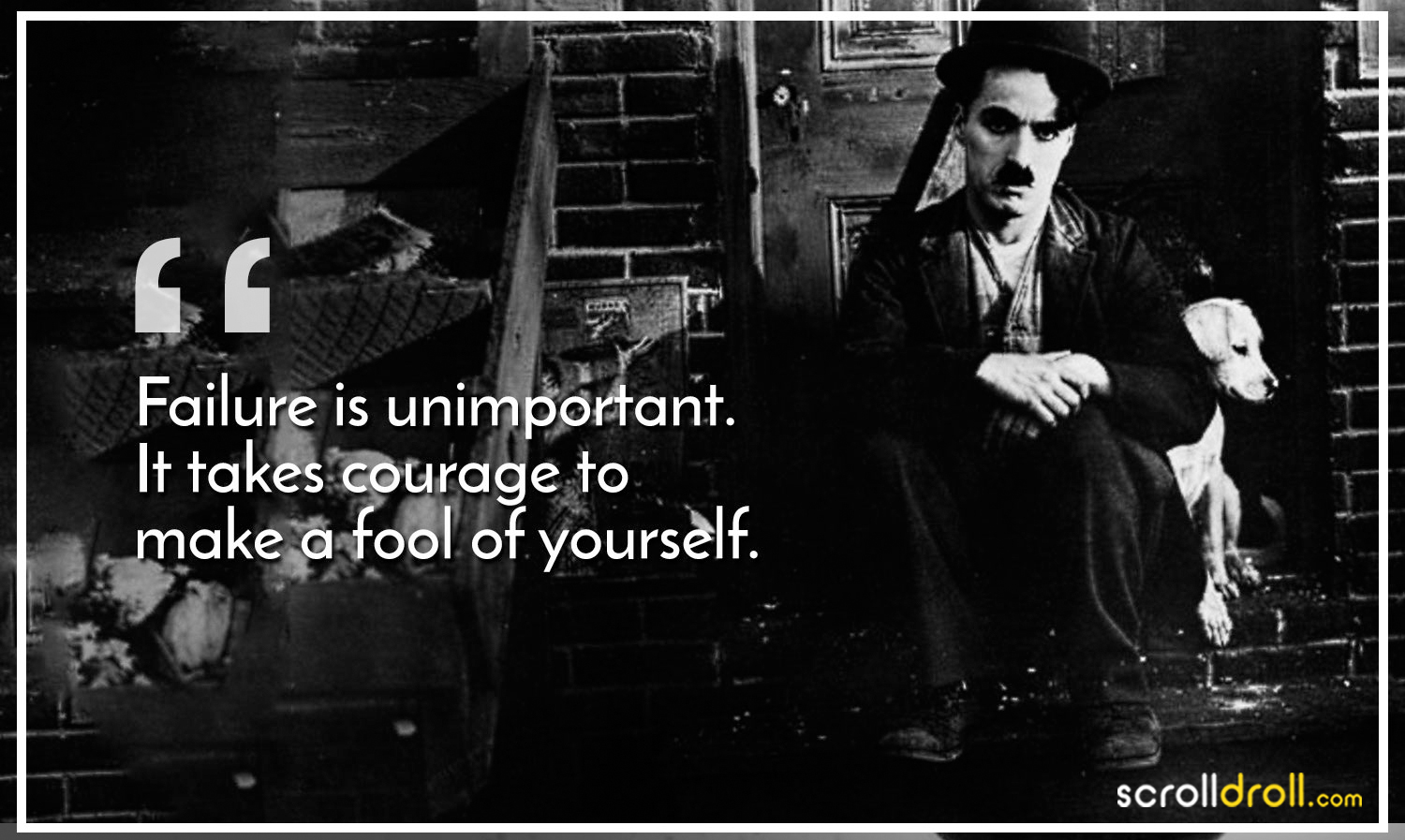 16. This is something we all know about 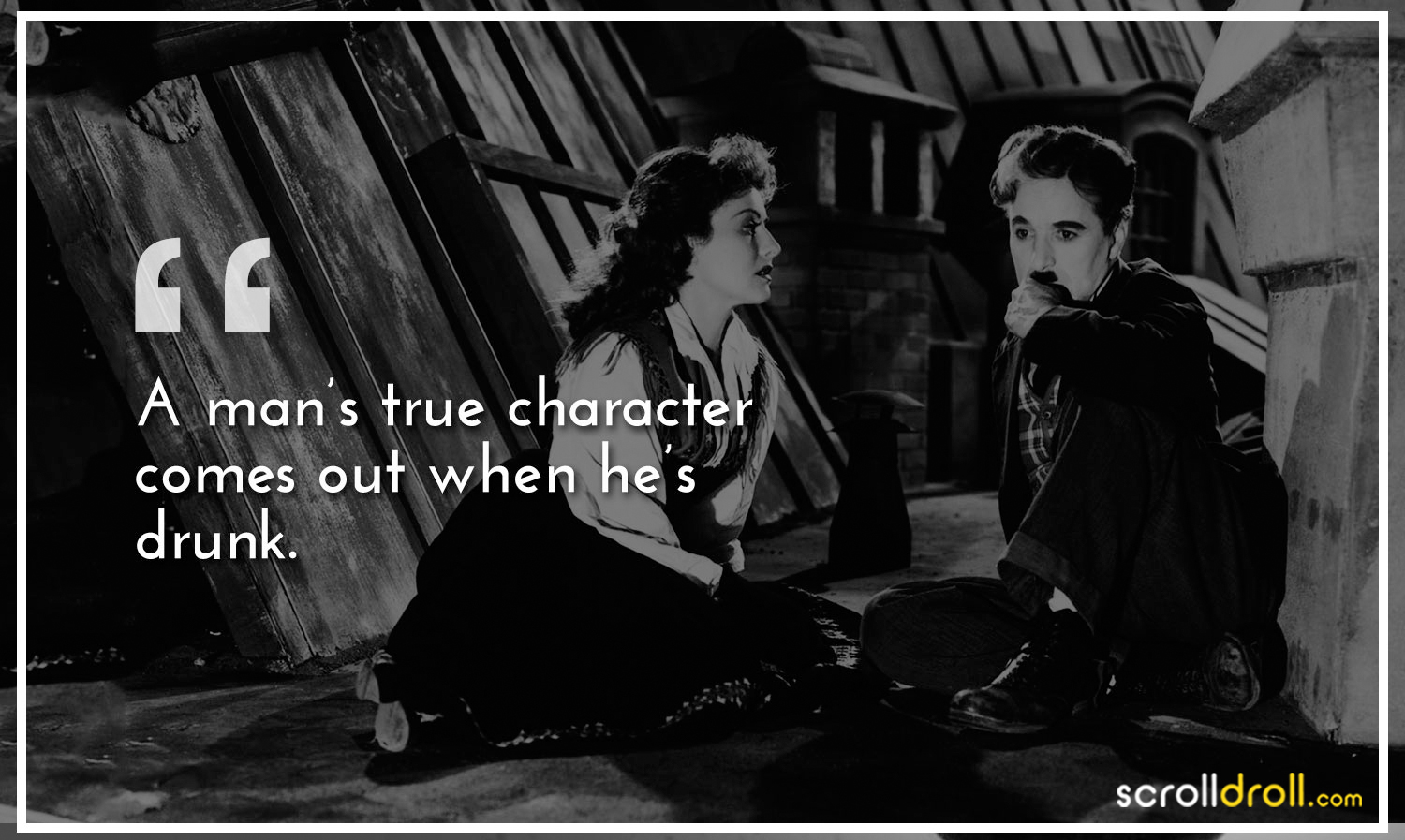 Did you know that Charlie Chaplin spent his childhood in abject poverty and hardship? He grew up without a father and his mother struggled financially. He was sent to a workshop at the age of 7 owing to the financial difficulties of the family. At the age of 14, Charlie saw his mother being taken to a mental asylum. However, he created one of the biggest rags to riches stories of all time by making people laugh despite all his miseries.

We hope these Charlie Chaplin quotes inspired you to smile a little more!

Charlie Chaplin will forever be remembered for bringing laughter to the world. His legacy will live forever and nobody could replace the legend. He was funny but modest which made people like him more.