Documentaries are one such genre that excites everybody. The finest ones are inspiring, presenting viewers with amazing tales from the past or brand-new perspectives on significant public figures. The best documentaries make you wish they were a series. They know when to stop talking so as not to overwhelm you with information. This year has seen an incredible amount of great documentaries. And we have made a list of the 10 best documentaries of 2022 that you must watch.

Also read: 15 Best Sports Documentaries On Discovery Plus That Are Inspiring

The documentary centers on the Brooklyn, New York, hostage situation from 1973, which gave rise to contemporary hostage negotiations and NYPD psychologist Harvey Schlossberg’s advice to “use words, not firearms” to save lives. 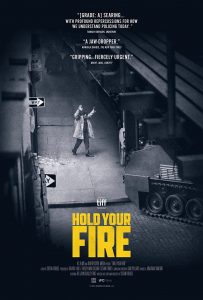 2.  Elizabeth: A Portrait in Parts

Queen Elizabeth II, who has ruled the United Kingdom for 70 years, is profiled in Elizabeth: A Portrait in Parts. The Queen’s historical accomplishments are beautifully displayed by director Roger Michell, who also provides a rare glimpse into her private life. This is one of the best documentaries of 2022. 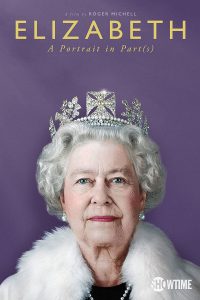 Kanye West, a well-known rapper and producer, provides an intimate glimpse at his early years in Jeen-yuhs. This documentary features more than 20 years of previously unreleased footage of West’s career as a musician and entrepreneur. 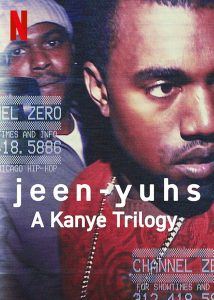 This documentary profiles Diana and also examines how Diana’s royal existence and the circumstances of her death have influenced popular perceptions of the royal family throughout time. 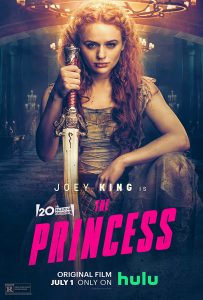 They demonstrated how the Ukrainian Auxiliary Police, Police Regiment South, and a Special Unit of the SS murdered 33,771 Jews in the Babi Yar ravine, Ukraine through the use of historical footage. This took place in September 1941, and the documentary explores the effects of this act of genocide in order to emphasise the value of historical memory. 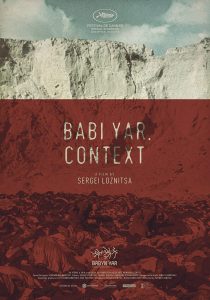 Return to Space, a Netflix documentary, takes viewers inside Elon Musk’s groundbreaking SpaceX mission as they return NASA astronauts to the International Space Station. From one of SpaceX’s first vehicles, the Falcon 1, to the 2020 launch of astronauts Doug Hurley and Bob Behnken aboard the Crew Dragon Demo-2, the documentary follows the company’s history. 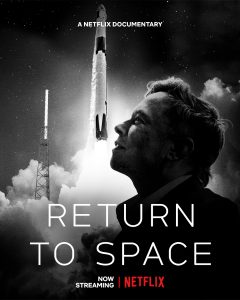 Our Father depicts the tale of Donald Cline, a former fertility specialist from Indianapolis who used his own sperm to get his unknowing victims pregnant. The film follows Cline’s children as they learn the truth about what really happened to their mothers and band together to bring him down. This is one of the best documentaries of 2022. 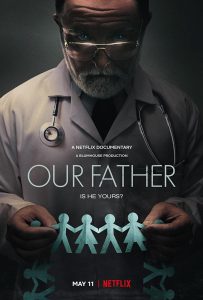 The Andy Warhol Diaries is a close-up look at the well-known visual artist’s life from a fresh perspective, using entries from his journal from the time to demonstrate the fallout from his assassination and his introduction into the film business. 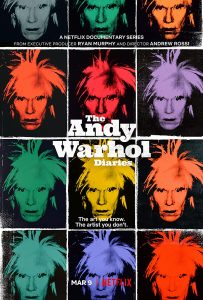 9.  Downfall: The Case Against Boeing

This documentary explores the unexplained disappearances of two Boeing 737 aircraft in the middle of flights in late 2018 and the reactions that followed.  This is one of the best documentaries of 2022. 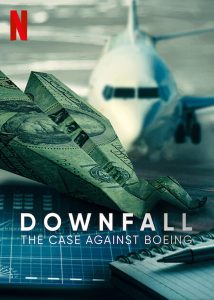 The Territory sheds light on a different contemporary topic and is poised to go down in history as one of the greatest nature films. 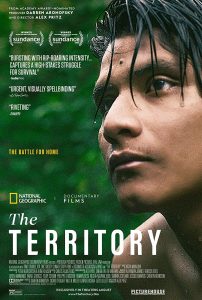 These were the 10 best documentaries of 2022 that you must watch. We hope you like them.