The architect of Australia’s era of cricket supremacy, Steve Waugh, takes us on a journey through India. He examines the country’s great range of cultures and looks for the genuine essence of the game. The Discovery Plus documentary, made by the Australian Broadcasting Corporation, is an engrossing, episodic look at a country’s love of cricket. 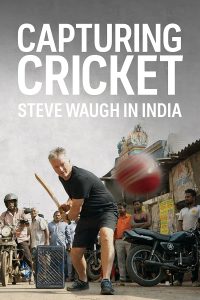 The ABC’s sports and science departments come together for the first time in BODYLINE: THE ULTIMATE TEST. The programme looks at the most recent developments in sports science and analysis by the country’s top specialists. What was it like to deal with bouncing deliveries at high speeds while not wearing a helmet and while donning gloves and padding that were considerably different from today’s high-tech gear? The cricket enthusiast Adam Zwar explores the bodyline legend.

The series gives the background of the Australia-England Test cricket series known as The Ashes. Although this series mostly focuses on the 1970s to the present, its history dates back to the 1880s. England and Australia have been engaged in a cricket match series for more than 130 years. The Ashes urn, one of the most prestigious trophies in sports, is the object of competition between the two countries around every two years. 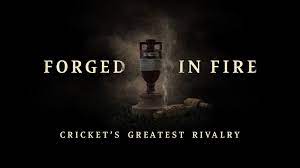 Lionel Messi, the winner of a record-breaking seven Ballon d’Or awards, has consistently shown that he is the best player to ever play the game. At age of 35, he is still competing at a world-class performance for Barcelona. He is the most award-winning player and the top scorer in La Liga. Follow the Argentinian prodigy’s development and see how he rose to become the best player in the world. 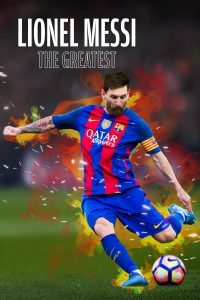 5. Maradona The Greatest Ever

An idol, and a legend, Diego Maradona is more magnetic than most athletes. Over the course of a five-decade career, he excelled at football in ways that no one could have predicted. He accomplished the seemingly impossible, then did it repeatedly. Let us consider and honor the extraordinary life and accomplishments of the best player ever, Maradona. 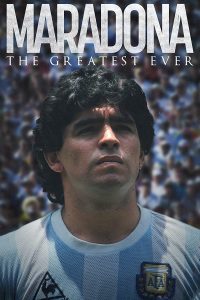 The “King of Soccer” abdicated his crown on August 28, 1977. This is a voyage through his final game, a protracted farewell that was chronicled by those who were present and left an impression on both Pelé and an era. 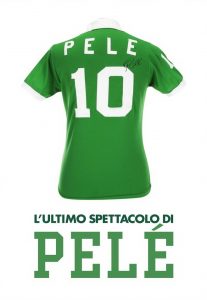 7. Manchester United For The Glory

One of the most decorated football teams in history, Manchester United has won 20 Premier League titles, 3 UEFA Champions Leagues, and 12 FA Cups. They are one of the biggest brands in the sector with over 650 million admirers worldwide and a distinctly recognisable image. The documentary examines the various eras, concentrating on the key moments, the top players, and their most notable historical accomplishments. This is Manchester United’s effort to win the title. 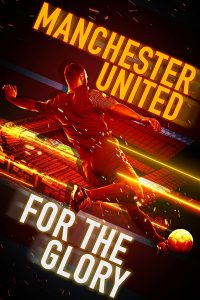 This discovery plus sports documentary features interviews with authors and journalists who have written about Maradona’s life. As well as, those with his former personal trainer Fernando Signorini and his former teammate and captain Giuseppe Bruscolotti from Napoli. It also includes interviews with medical professionals and psychologists who provide insight into the rough nature of the sport at the time Maradona played. The crude way he was treated for his wounds, and how his dependence on alcohol and cocaine kept eroding his health. Especially the strength of his heart. 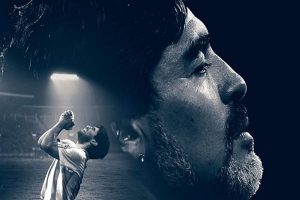 Fans of Liverpool Football Club finally saw their side hold the trophy that had missed them for more than 30 years in a year.  In this documentary, we visit Brazil, China, Egypt, New Zealand, and the USA while having exclusive access to manager Jürgen Klopp. First-team superstars like Jordan Henderson, Sadio Mané, Roberto Firmino, Virgil Van Dijk, and Alisson Becker join Liverpool fans from all over the world to celebrate one of the sport’s most significant victories. 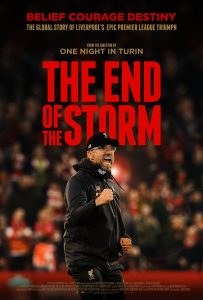 Messi Cirque mixes Cirque du Soleil’s vision with a young boy’s dream of playing football to convey the tale of a living sports legend. We will see Messi’s involvement in the project, his creative and artistic growth, as well as his preparations for the “Messi10 Challenge LaLiga” and his participation in the project’s training sessions. 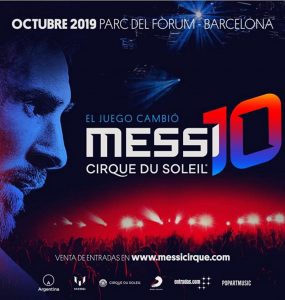 Serena Williams is renowned for her dominance on the tennis court. Winning the most women’s singles matches in Grand Slam history along with 39 Grand Slam trophies, four Olympic gold medals, and many more. The five-part documentary series ‘Being Serena’, follows Serena Williams’ struggles before, during, and after giving birth in 2017. She tells a tale of motherhood and the uncertainties that accompany it all, while being a dominant player on the tennis court. 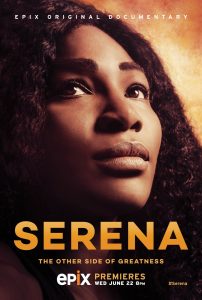 This documentary examined the rivalry between two of the sport’s most intense competitors through the lens of the 2008 Wimbledon men’s singles championship. The 2008 Wimbledon championship match between Roger Federer and Rafael Nadal was a spectacular contest. It is closely contested and illustrative of their delicate balance of rivalry that, in the end, the sport itself emerged victorious. 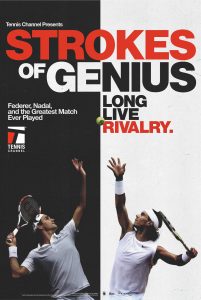 The American version of “Top Gear” is inspired by British origins while bringing fresh ideas to the venerable series. In addition to assessing high-end, cutting-edge automobiles, the series also pays homage to America’s rich automotive heritage. Examining historical automobiles we see what helped define the nation’s culture. The car-obsessed hosts race the vehicles on breathtaking routes and storied tracks in the American West. 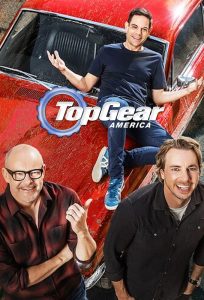 Chasing Classic Cars is a US television documentary programme hosted by Wayne Carini. It examines vintage vehicles of many eras with a concentration on locating and starting vehicles with the potential for restoration and sale. The documentary also discusses the fact that not every endeavor is financially successful. The series depicts the restoration and auction processes. Further, it includes automobiles that have not been displayed in public for decades. 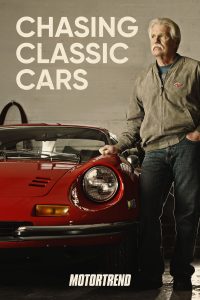 ‘Cars of the People’ is a series of special episodes of the program ‘Top Gear’ hosted by James May. He examines all types of mass-market automobiles, their historical context, and their legacy. He even discusses how cars have become an integral part of our day-to-day lives. 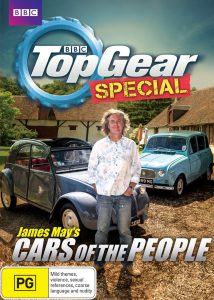 If you’re a sports lover, don’t forget to check these sports documentaries on Discovery plus.