So it’s Saturday night and you are chilling with your friends. Conversation runs dry and someone suggests a round of dumb charades (or Damsharas as many of my friends say), and immediately you start panicking. That’s probably because you suck at coming up with tough dumb charades movie names and always end up losing. Well, fear not. Winning in a dumb charades game is not difficult esp if you have small cheat sheet!

We are here to help you make jaws drop all around with some of the most difficult (and quirkiest) dumb charade movie names ever, that are not only impossible to guess but also hilarious enough to make everyone burst out laughing.

Here are 30 of the trickiest and equally bizarre Hindi movie names to ace every dumb charades game (not Damsharas :P) ever.

Whoever came up with this name is a genius. And before you dismiss this one, do note that besides being a great Dumb Charade movie name,  this was the first Indian film for which all songs were recorded in stereophonic sound. The movie name is just as ajeeb. Oh, and this movie is the prequel of the cult classic “Albert Pinto Ko Gussa Kyoon Aata Hai”. Both make perfect options for a Dumb Charades round. And office mein? Trust only Govinda to star in a movie like this! Not if you are Tiger Shroff. But on a serious note, WTF? Taking out a loan to buy sindur? That’s a bit much! Also, what’s with all these Bollywood movies about sindur? Why not bindi? Aur kajal? Aur nail paint? Bachao bachao! That’s the story of every married guy out these. What do saas and bahu have to do with the stock market? Watch to find out! Barring the odd name, the movie boasts of a great starcast of talented actors and focuses on the complexities of discovering love in the city that never sleeps – Mumbai. That’s quite a mouthful. The movie was originally titled “Jalaa Kar Rakh Kar Doonga” but later “Paap Ko” was added. Story of me and my friend’s lives. But on a serious note, this movie is a laugh riot! This title makes no sense, honestly. A movie starring Dara Singh, Mehmood and Bindu in lead role. Definitely worth a watch when you’re drunk or high or both. Also known as my squad when they spot biryani. Story of a son who is pressured into accepting bribes by his father. That’s great parenting right there! This movie also released in English. Considering it was 1946, that’s a big deal. I mean what’s that even supposed to mean? Literally translating to “Arising from the Surface”, this movie was actually screened at Cannes back in 1981. Hello! Kaun? This movie was a big hit in Bihar and we can tell why. 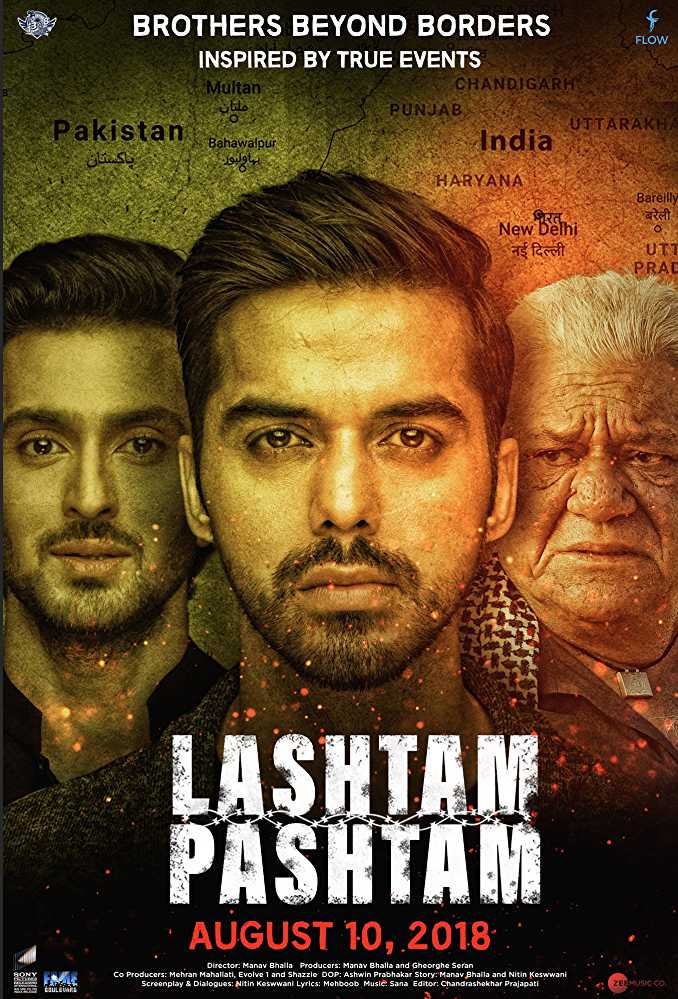 Sounds incredibly low budget. Bunch of extras in lead roles. Who comes up with such movies? But what if I feel really feel bad for Salim? This langda is a total badass! Me, whenever I step into Zara. The sequel can be about demonetization. Also, not a Sholay spinoff. But the story suspiciously sounds like that of Basanti. WTF! The poor actor wouldn’t be able to tell his team if the words are in Hindi or English 😀 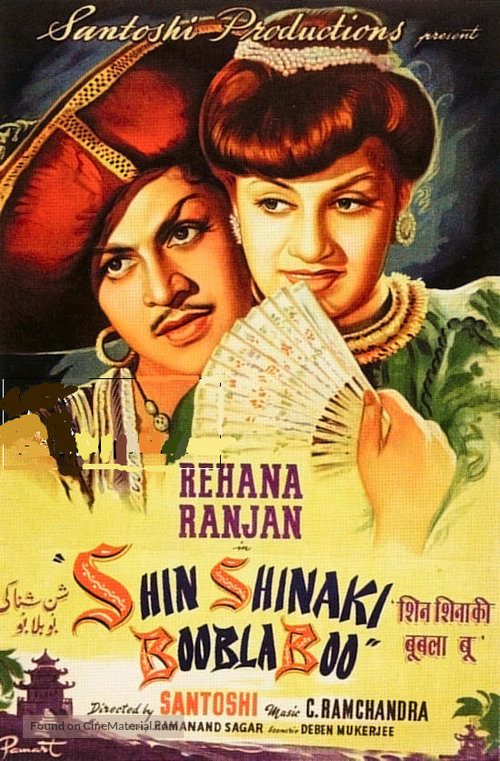 Yes, Your Honour! This 1984 hindi art film was a comic satire on the judicial system. 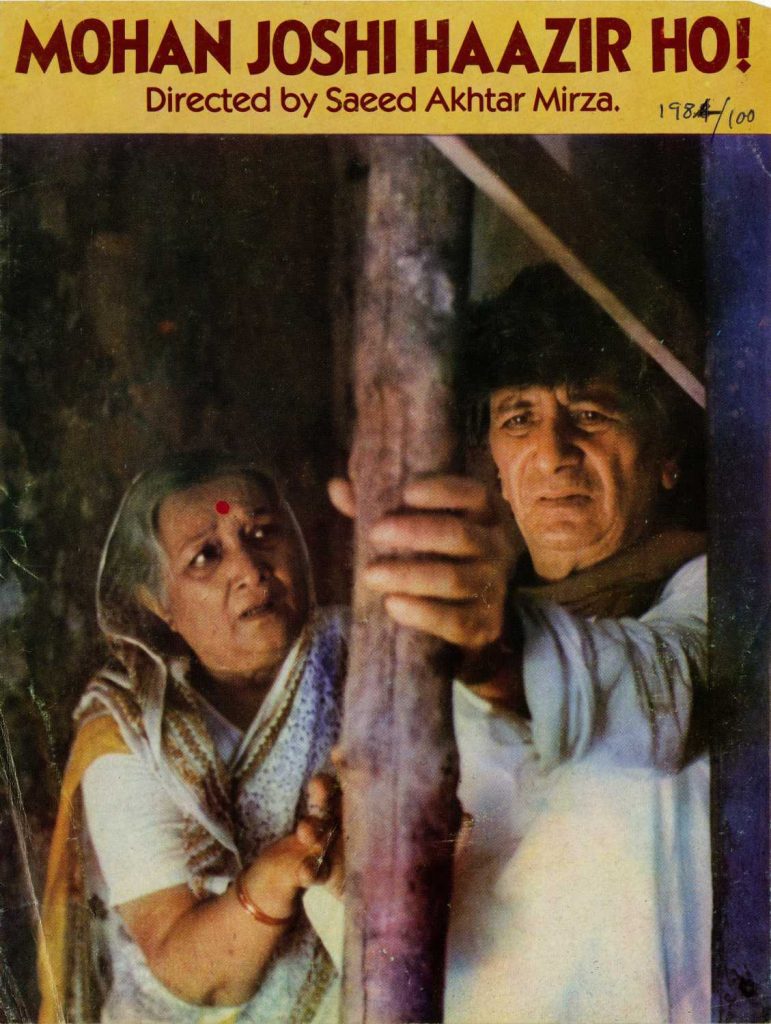 Pehle Disco and now Aarah – What is Anaarkali Upto? This 2017 movie starring Swara Bhaskar has been critically acclaimed. 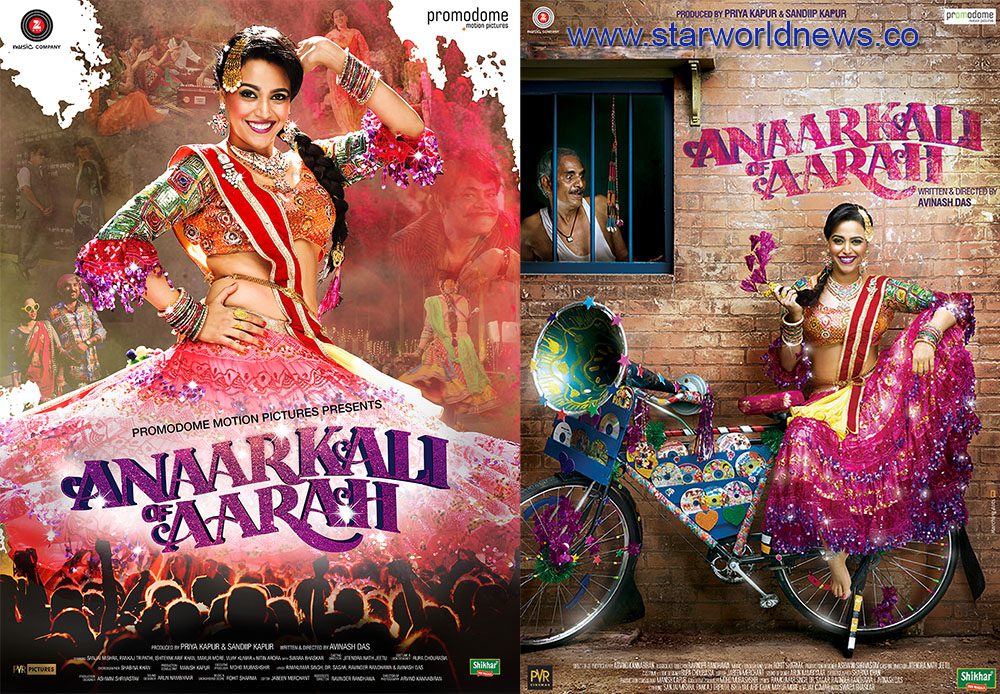 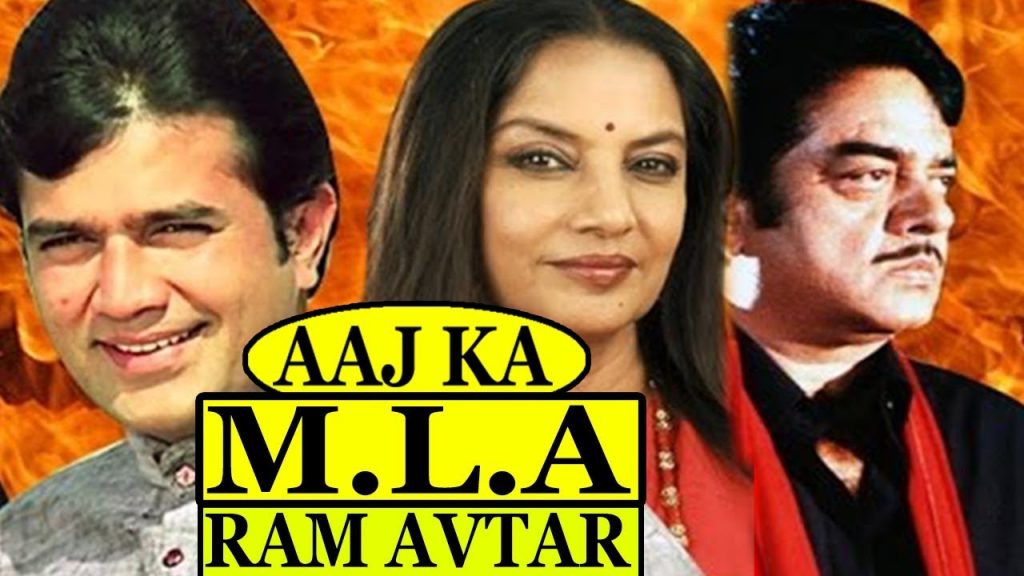 My Life, My Choice! This 1977 Rajshri Bollywood movie was a surprise hit. 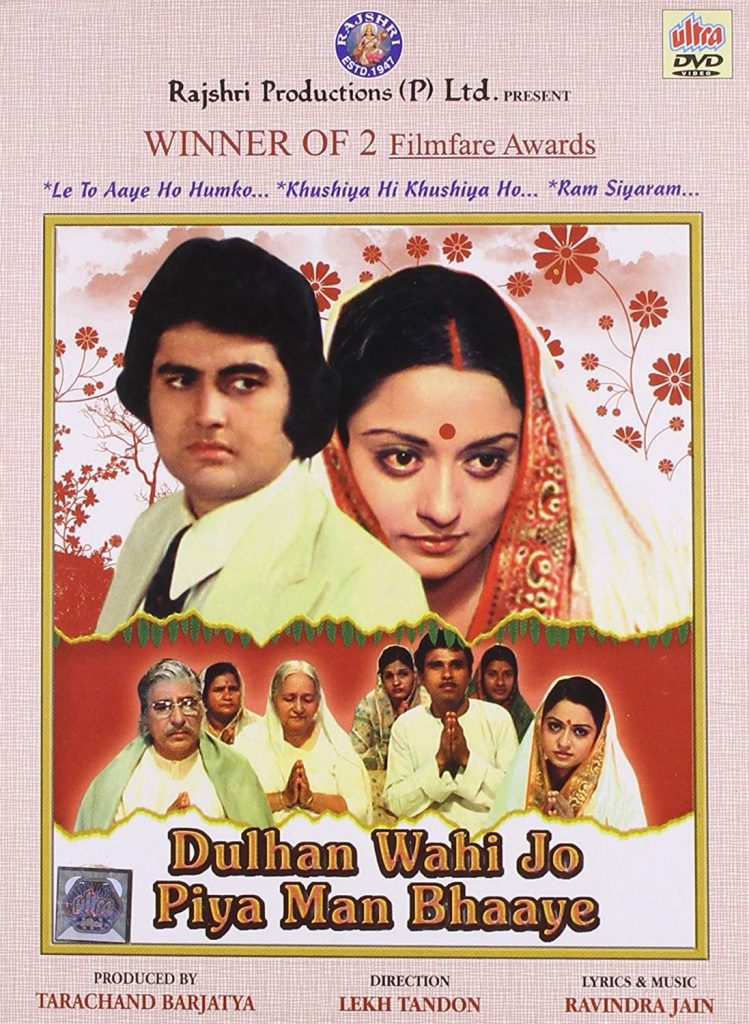 Well, Antara Mali could never become Madhuri!  However, you could probably become a Dumb Charades Champion with this movie name. 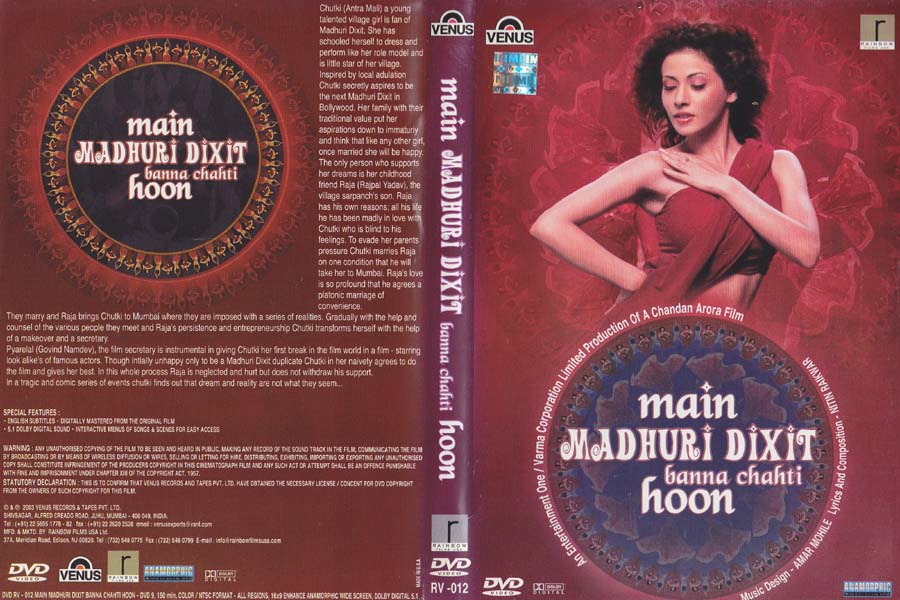 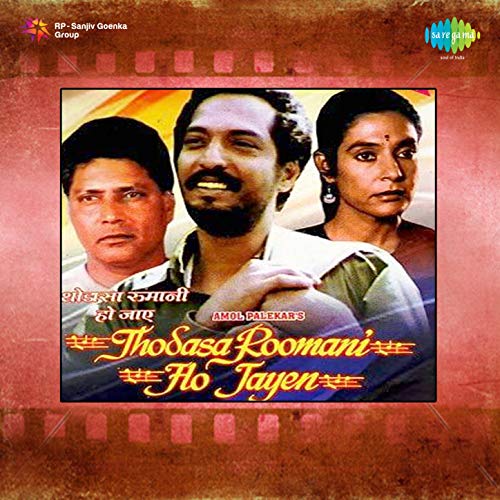 Name of people in titles & it’s tough to guess! That’s a Dumb Charades rule to remember. 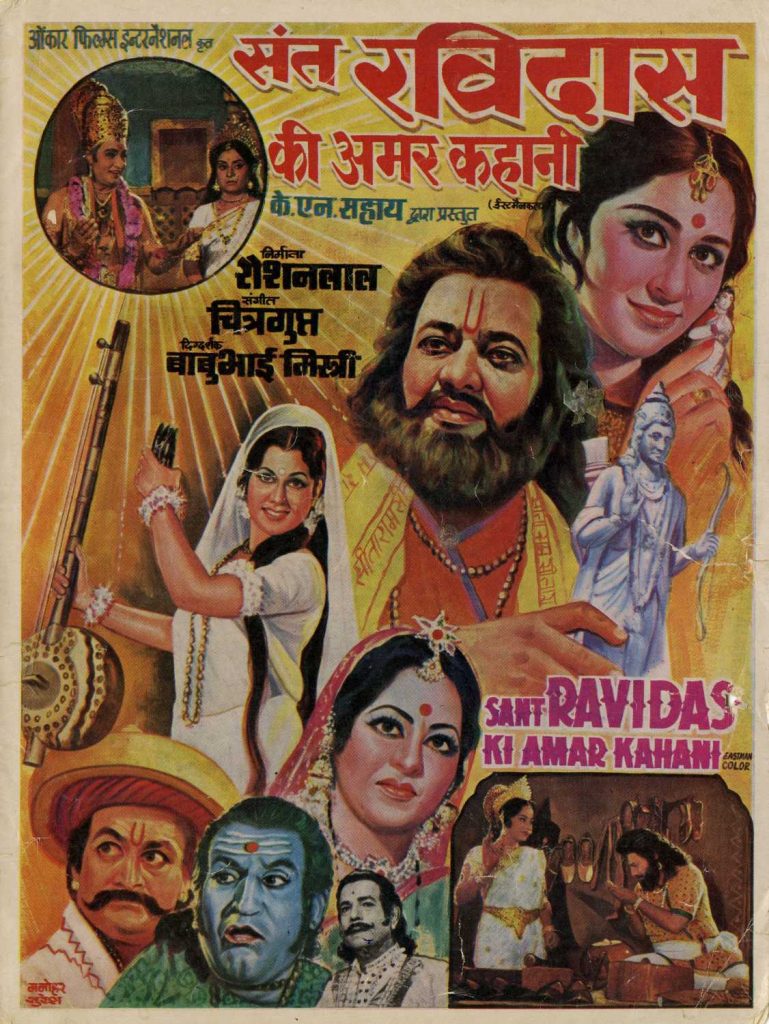 What? Who? This is one of the lesser known movies from the 1960s inspired by Tarzan and one of the first sequels in Bollywood. The first movie Zimbo was released in 1958. 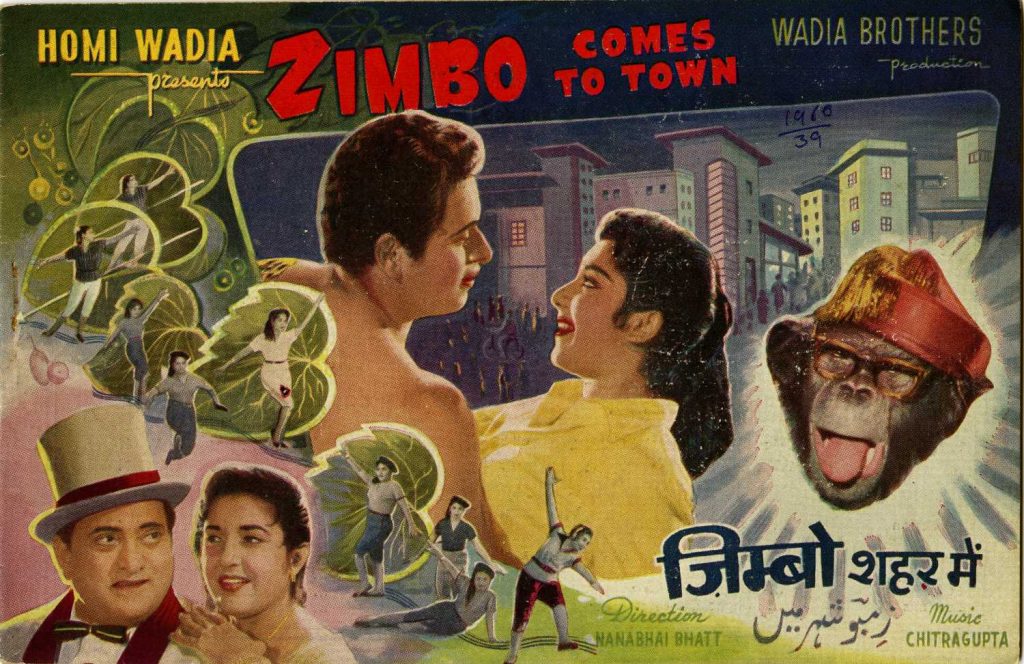 These Bollywood gems are sure to make you a hit at the next beer fueled dumb charades championship with your friends. And maybe afterwards, you can watch one of these movies, just for the laughs!

Well! If the above 30 Dumb Charades names were not enough, here’s are few more movies that definitely make the cut to challenge your opponent.