There are two things that always bring forth an Indian’s patriotism: cricket matches against Pakistan, and movies about the Indian army. We have long been filled with veneration of our army, and are immensely grateful for the sacrifices they make for the country. Which is why Indians watch movies about the Indian army with much zeal. And when they are as well made as the ones on our list – well the movie just sells itself. Here are out top picks for the best Indian army movies you can watch!

Now, let’s get back to our list of the best Indian army movies to watch:

Set during the Indo-Pakistan war of 1971, Border is based on real-life events that took place during the battle of Longewala. The Battle of Longewala was one of the first major engagements during the Indo-Pakistan war, fought between 120 Indian soldiers accompanied by 4 Hunter fighter aircraft and somewhere between 2000-3000 Pakistani soldiers with 30-40 tanks. The movie depicts the battle, as the Indian army fights valiantly against the enemies all night before receiving help from the Air Force at dawn. 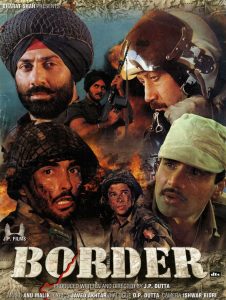 Also based on real-life events, Uri: The Surgical Strike is a dramatised account of the retaliation to the 2016 Uri Attack, which was dubbed as a “Surgical Strike.” The movie follows Major Vihaan Singh Shergill who leads an operation against the group of militants who carried out grenade attacks against the Indian army near Uri, a town in Jammu and Kashmir that killed 19 soldiers and injured as many as 30. 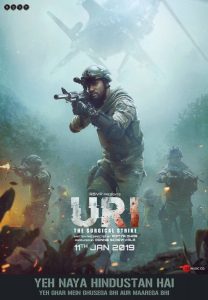 Lakshya is a coming of age story set against the backdrop of the 1999 Kargil war between India and Pakistan. It follows Karan, a young man who doesn’t quite know what to do with his life. As an impulsive decision, he joins the army, but then quits when he finds it too difficult. This greatly upsets his girlfriend, a driven, enthusiastic social activist student who wants to be a journalist, and she breaks up with him. To win her back, Karan joins the army again, and undergoes a transformation. Lakshya is one of the best Indian army movies. 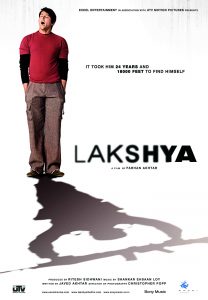 Based on the 1962 Sino-India war, Haqeeqat follows a small platoon of Indian soldiers stationed in Ladakh who are up against an adversary that is much bigger than them. Haqeeqat is a fictionalised account of the battle of Rezang La in Ladakh. The movie not only focuses on war, but also explores its emotional and psychological impact on soldiers. 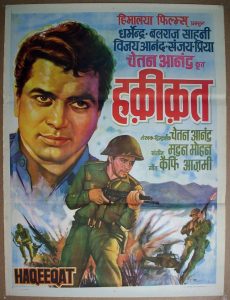 Based on the clash between Indian and Chinese troops in the Nathu La region in 1967, Paltan follows a group of soldiers fighting against the Chinese army to stop them from encroaching into Indian territory, even though they miss their loved ones terribly. 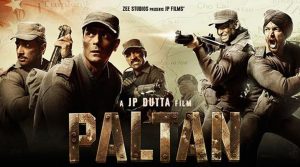 When a war between India and Pakistan breaks out, protests erupt in North India. BSF trooper Tarun Chauhan and his battalion are later dispatched to Kargil, where they will face a task that will determine his fate. The film suggests the idea that soldiers are not born, they are bred. 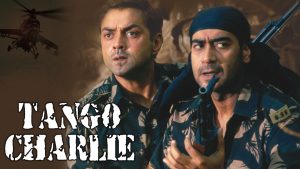 An Indian Army lawyer, Maj. Siddhant Chaudhary, tries to defend Capt. Javed Khan, is accused of murdering a decorated soldier. Khan, on the other hand, does not want to be defended and openly admits to his wrongdoing to protect the sanctity of his profession. 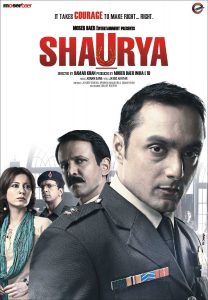 With the Kargil war of 1999 between India and Pakistan in the background, LOC Kargil follows the story of the soldiers of the Indian army who try to look for their patrol officers when they are informed that Pakistani troops are crossing the line of Control and infiltrating the country. As a consequence, a deadly battle is fought between the two armies. 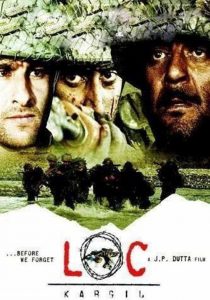 Based on true events during the Indo-Pak war of 1971, The Ghazi Attack follows the Indian Navy as it intercepts a coded message from a Pakistani submarine that implies an impending attack on INS Vikrant, and the Indian Navy must do everything to stop it. 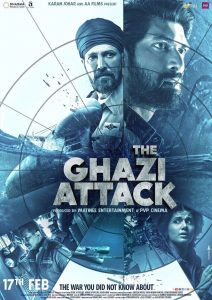 Six years after the Indo-Pakistan war of 71, a group of Indian Prisoners of War who are kept in Pakistan try to escape Pakistan and go back to their country despite the risk to their lives, fearing that they will never be repatriated. 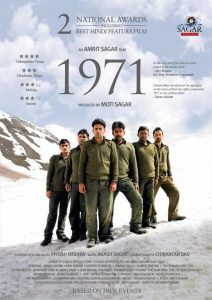 Virat is a captain in DIA – the Defence Intelligence Agency. He comes back to Mumbai to spend a few days on vacation. But when a bomb blasts in the city, he decides to track down those behind it and ends up discovering the existence of a sleeper cell, which he must disable. 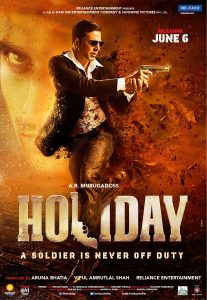 Roja is a simple-minded girl from a village in Tamil Nadu who gets married to a city dweller, Rishi, who works as a cryptologist for R.A.W. The couple then move to Kashmir, where they spend a blissful first few days of marriage. But their happiness comes to an end when Rishi is kidnapped by militants, and Roja must do everything in her power and beyond to find him. 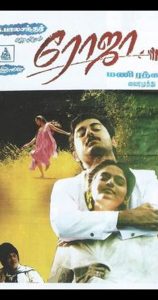 13. Parmanu: The Story of Pokhran

Based on the real-life incidents revolving around the nuclear bomb test explosions conducted by the Indian army in 1998 at Pokhran, Parmanu follows the story of an IAS officer Ashwath who is tasked to lead the operation of Pokhran, but must make sure that US intelligence doesn’t get a word of it. 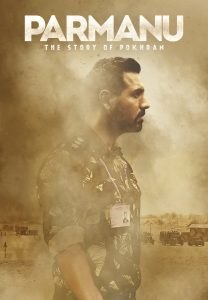 Also based on true events, Kesari follows the story of a Sikh regiment of 21 men in the British Indian army who fought 10,000 Afridi and Orakzai Pashtun tribesmen in a last-stand battle at the Battle of Sargarhi. 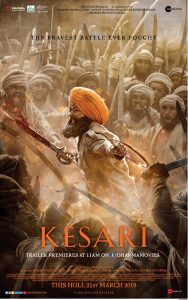 Following a disagreement with Mahatma Gandhi and a consequent arrest, Subhas Chandra Bose goes into a self-exile and moves out of India to form an army that’ll defeat the British in India. 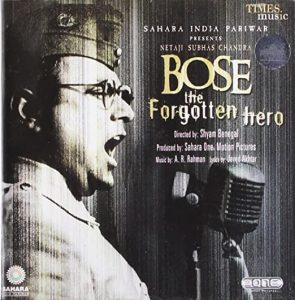 Did you like our picks for the best Indian army movies? Comment below to tell us your favourite one!