When it comes to melodious voices, India has no lack of it! Music is something that we resort to no matter what our mood is. And by the grace of God, these singers with beautiful voices have been there for us always. In this article, we will have a look at some timeless voiceless who are greatly popular among the masses. These talented gems have been gracing our ears for years now. Here’s a list of some of the best Indian singers of all time!

Also read: 16 Famous Indian Musicians That Everyone Should Know About

He is the best Indian singer of all time, there’s no doubt about that. The world has never found and will never find a voice like this ever. Period. The playfulness in his voice and his oh-so-perfect yodeling cannot be recreated by any other artist. You read the rest of this post, I’ll go and vibe to Zindagi Ek Safar. 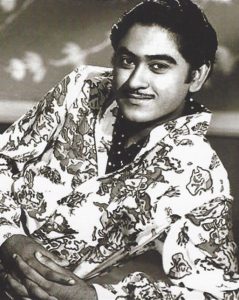 If Gulabi Aakhein isn’t the best Bollywood song ever, then I don’t know what is. Rafi’s voice is one of the best things that has ever happened to the Indian music industry. From Chaudvin Ka Chand to Yeh Chaand Sa Roshan Chehra, this legend has given his voice to some of the most iconic songs ever. 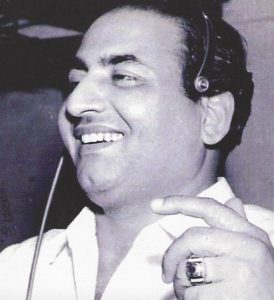 This queen has given her angelic voice to more than 30,000 songs in 36 different languages. Winner of the prestigious Bharat Ratna, and also three National Awards, this legend is undoubtedly one of the best Indian singers of all time. From classical gems like Lag Jaa Gale and Ajeeb Daastan Hai Yeh to millennial wonders such as Mere Khwaabon Mein and Do Pal, are all her songs! 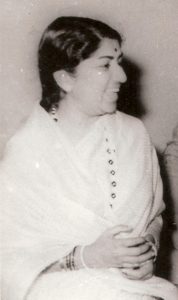 This artist boasts a career that has lasted for 7 glorious decades and in those years she has recorded more than 12,000 songs. From cabaret songs to ghazals, this versatile singer has done it all and she has shined. Do Lafzon Ki Hai, Dum Maro Dum, In Aakhon Ki Masti, etc., are some of the most popular songs that have been graced with her voice. 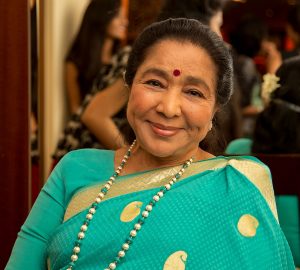 One of the most popular singers of the 80s and 90s, Alka Yagnik is the voice behind songs such as Tip Tip Barsa Paani, Maiyya Yashoda, Bole Chudiyan, and many more. But I guess all of us will agree with the fact that the song Agar Tum Saath Ho is the best song of her career. Period. 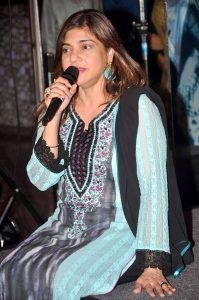 In 2000, she won the reality show Sa Re Ga Ma Pa, and ever since she hasn’t looked back. At the very young age of 16, she recorded her first Bollywood song. And it wasn’t just any other song, it was Bairi Piya from Bhansali’s Devdas for which she even won a National Award. I have nothing but respect in my heart for her. 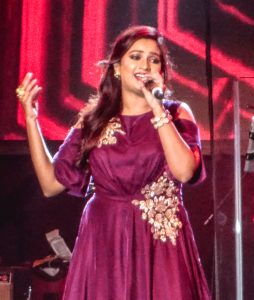 Do I need to write anything about this man? I mean, are words enough to describe the sheer talent that this man has! Let’s for once forget about the many popular Bollywood songs that he has sung and just lend our ears to the rendition of Mone Pore Ruby Roy that he has sung. So effortless, so beautiful! 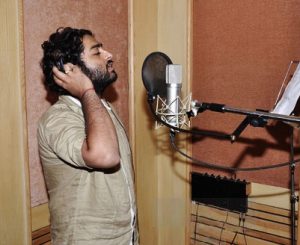 Abhi Mujhme Kahin is the very definition of brilliance, Sandese Aate Hain gives you goosebumps every time you listen to it, and Main Agar Kahoon makes you fall in love, and don’t even get me started about Tumse Milke Dil Ka. Why is that? It’s all because of Sonu Nigam’s voice. Apart from all the Bollywood hits of this singer, let us take a moment to appreciate his album Deewana. Okay, nostalgia hit pretty hard. 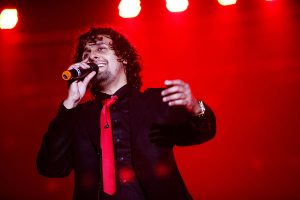 Krishnakumar Kunnath, or KK, started his career in the Tamil film industry by giving his voice to the famous AR Rahman song Strawberry Kanae. His big Bollywood break came in the form of Tadap Tadap in the movie Hum Dil Chuke Sanam. Need I even mention all the Emraan Hashmi hits that he has given his voice to? I believe in KK supremacy. 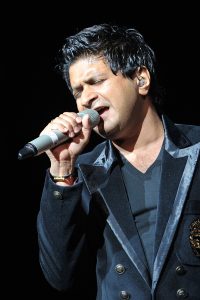 Think of any hit 90s song, Chura Ke Dil Mera, Dil Ne Yeh Kahan Hai Dil Se, Ek Ladki Ko Dekha Toh, etc., they were all sung by this amazing artist. He has given his voice to thousands of songs across languages. He is also the recipient of the prestigious Padma Shri Award. 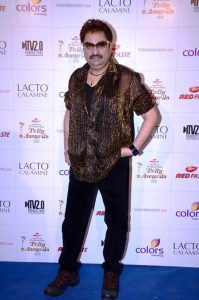 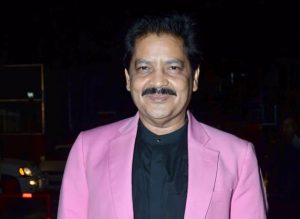 4 time National Film Award winner, Padma Shri Shankar Mahadevan proved his excellence the day he sang the song Breathless. He is not only a brilliant singer but also a highly accomplished and talented musician who continues to produce good music for the world to hear. 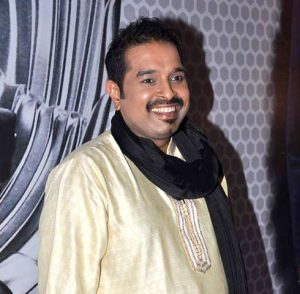 Another singer who started her career at a very young age, Sunidhi Chauhan has proven time and again that she is one of the best Indian singers of recent times. Some songs that vividly show her versatility and deftness as a singer are: Dil Mein Jagi Dhadkan, Udi, Sajnaji Vari Vari, and Bhage Re Man. 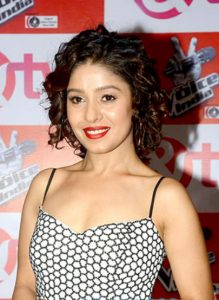 Find me a singer whose voice is as powerful as Sukhwinder Singh’s. I dare you! The world knows him as the singer of the Academy Award-winning song Jai-Ho, we know him as Sukhi Paaji. You keep reading and I’ll go and dance my heart out to Chaiyya Chaiyya. 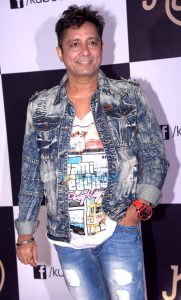 Better known as The Ghazal King of India, Jagjit Singh is the man responsible for redefining and reviving the genre of ghazal for us Indians. No matter what generation we belong to, if we hear Tum Itna Jo Muskura Rahe Ho somewhere it will definitely put a smile on our faces. Such is the power of his voice. 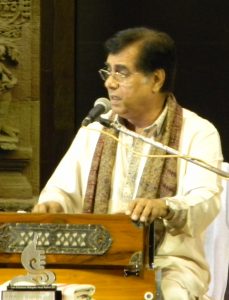 Do you agree with the list above? Did we miss out on some of your favourite artists? Feel free to ping us in the comments section. Happy listening!

Did You Know Indian Racing Horses Have Dominated International Competitions?