Over the past decade, the Malayalam film industry has gained a huge and steady audience. Movies such as Drishyam, Kumbalangi Nights, and Jallikattu have given an international status to this industry. The fresh and unique content in Malayalam cinema is one reason. The other reason is high-speed internet which has exposed people to a wide variety of authentic regional content. Language is no longer a constraint or a deciding factor for movie-watchers. Several dubbed and subbed versions of brilliant movies are available across various platforms. The golden years of Malayali cinema were somewhere lost in the first decade of the 21st century. It wouldn’t be a lie to say that the past few years have been witness to some of the best Malayalam movies ever. A revival has been made and it seems that it will only get better.

Let’s have a look at some of the best Malayalam movies that are worth a watch! 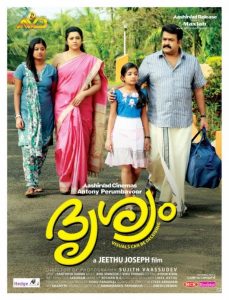 The outbreak of the deadly Nipah virus in the state of Kerala is what serves as the background of this movie. The movie celebrates the efforts of some individuals who risked their lives in order to help bring the situation into control. The movie is gripping and thought-provoking. 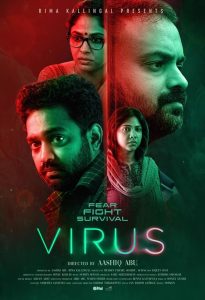 On the surface, this is a movie about siblings and the struggles amidst familial relationships. But this movie offers so much more than that. The honest performances and the overall humility of this film make it one of the best Malayalam movies. 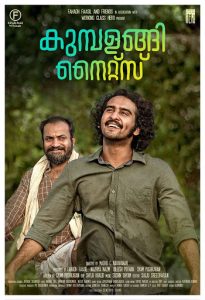 This investigative drama focuses on a retired police officer who deals with a complex case of organ trafficking. Despite having a miserable personal life, he is perfect at what he does for a living. This movie is a tragedy in the disguise of a thriller, featuring a perfect tragic hero- Joseph. 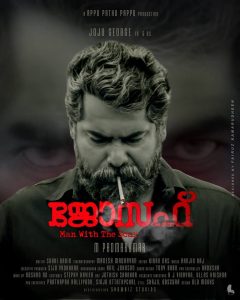 This movie deals with cynicism and dark comedy in a way that you might not have seen before. A man dies suddenly leaving his entire family to plan a funeral for him. The rest is highly symbolic chaos, and this chaos in turn makes this movie one of the best Malayalam movies ever made. 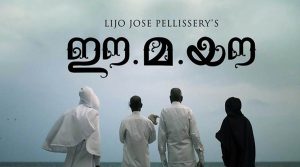 A strong female protagonist who sets forth to take revenge on her assaulters. Rima Kallingal, the lead, even won the ‘Kerala State Film Award’ for Best Actress for her role in this movie. 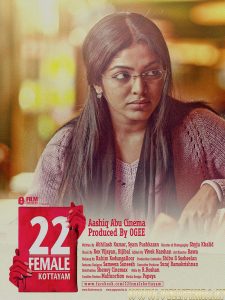 The story follows the escape of some Indian nurses held hostage by terrorists in Iraq. The story is steady and the script crisp. This movie surely wouldn’t disappoint the audience who look for some good action and thrill in a movie. On top of all of that, watch this movie for the heartfelt performances of the actors. 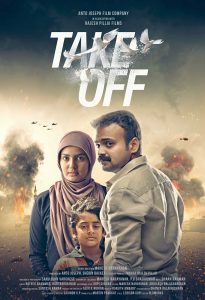 This period drama follows the story of a young widow who falls in love with a Kathakali artist. If that isn’t enough to draw one towards watching a movie! This 1994 movie is without a doubt one of the best Malayalam movies that focus on issues that few dare to take up. 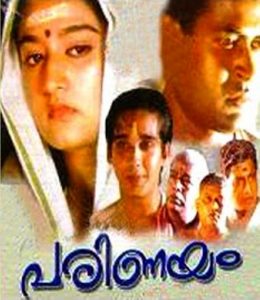 A fisherman has great dreams for his daughter. He wants her to study and become a doctor. But things take a turn for the worse. This film deals with themes such as ambition, responsibility, and love in a wonderful manner. Also, the movie has some really good songs.

A woman falls obsessively in love with her psychiatrist. What follows is a nail-biting psychological thriller. 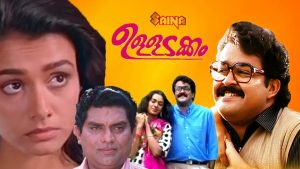 In a world of pompous films, this movie comes as a breath of fresh air. It is the story of a perfume seller and his wife who save money for pilgrimage. The story is honest and heart-touching. It is a National Award-winning movie and was also India’s entry for Oscars in the year 2011. 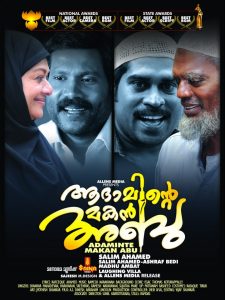 According to the director of this film, Joy Matthew, this movie is “poetical violence on celluloid”. Revealing anything about this movie would be an injustice to its plot. Just go ahead and watch it.

This movie inspires, in ways you have never been inspired before. It is an ode to all the women who had lost their individuality in a sea of household responsibilities but are striving to break the shackles and soar high in the sky.

A story about football, religion, friendship, and sacrifice. Sudani from Nigeria will make you cry as much as it will make you laugh and at the end you will have a lot of life lessons in your plate. 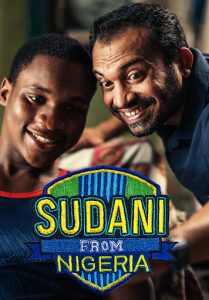 Another masterpiece by the director Lijo Jose Pellissery, Jallikattu is such a story that is bound to leave you in awe. This critically acclaimed movie follows the story of a butcher chasing after a mad bull that he was supposed to slaughter. 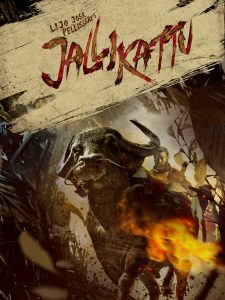 It’s wonderful to watch how a regional industry makes the most of its political, cultural, and individual experiences to create art that is so refined. The essence of Malayali culture, the unique identity of Kerala as an administrative state, and the sheer talent that is found in Malayalam cinema are just some of the things that drive people towards these films. Did we miss out on some of your favourite Malayalam movies? Do let us know in the comments section.

10 Best Indian Web Series on Amazon Prime You Should Watch

15 Best Biographies and Autobiography Books for your TBR List