Ranbir Kapoor, one of the most talented actors in Bollywood, comes from a family of acting legends and celebrities. Through a number of stellar performances, Ranbir has consistently demonstrated that he is the true heir to the rich history of a family that is virtually Bollywood royalty. He rose to prominence in 2009 with three films: Wake Up Sid, Ajab Prem Ki Ghazab Kahani, and Rocket Singh: Salesman of the Year. So let’s have a look at the 10 best movies of Ranbir Kapoor that will make you fall in love with his acting skills.

Ranbir Kapoor showcased an amazing performance as a singer who is desperate for inspiration. He was advised that in order to bring emotions to his songs, he should get his heart shattered in love. Inspired by the advice, he leaves no stone untouched and eventually falls in love with Heer. The advice-giver, on the other hand, never cautioned him that when a heart breaks, no amount of accomplishment will ever mend it. In the film, his character is melancholy but also anxious, hopeful about love yet tormented by anguish when the story ends in tragedy. 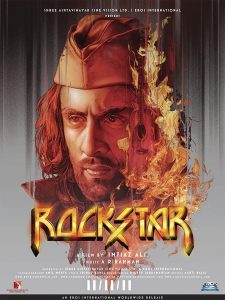 An inspiring film about a person’s journey who has lost his edge in attempting to act according to socially acceptable rules of society, starring Ranbir Kapoor. The protagonist starts on a journey to discover his true self in the midst of a competitive environment. This movie is a must-watch. 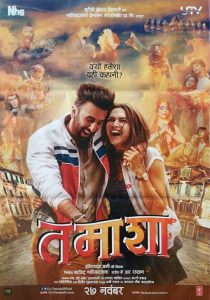 Wake Up Sid is a coming-of-age romantic comedy drama film about Siddharth Mehra, a spoiled and indolent college student who flees his home following a disagreement with his parents. Aisha, an aspiring writer, eventually teaches him to work hard and be responsible. 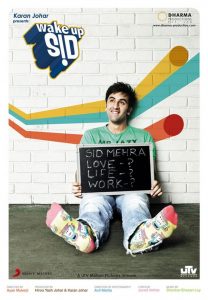 This Hindi biography is based on the life of actor Sanjay Dutt. Born from a legendary cinematic family, he is introduced to the industry by his illustrious father at a young age and rises to spectacular heights. But he also has to deal with multiple addictions, court cases, and jail time, but he triumphs. Ranbir did an excellent job of adjusting his demeanor for the film and adapting to the various body types and age groups he represented. 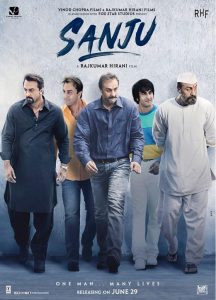 Rocket Singh showcases Ranbir Kapoor as Harpreet whose graduation grades are insufficient for him to obtain a job equivalent to those of his buddies. He chooses a job in sales because he is forced to choose between a rock and a hard place. He never, however, abandons his primary ambition of being a successful businessman. And one day, the disillusioned salesman launches a business based on a model that turns several heads. This film was very exceptional, and if you haven’t seen it yet, you should. 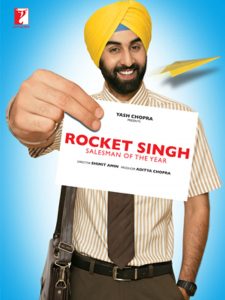 The film portrays the life of Barfi, a deaf and dumb youngster. After being heartbroken by a girl named Shruti, Barfi forms a particular bond with an autistic girl named Jhilmil. However, a chance encounter with Shruti several months later causes old sentiments to resurface. One of Ranbir’s best performances in a film that was a total package. This movie was fantastic. 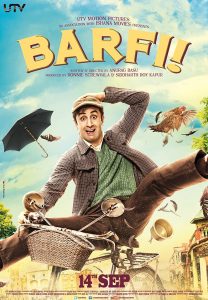 Ranbir played Kabir, a gorgeous and cool guy who could control the world if he wanted to. Girls flocked to him, and no fantasy was ever too far away for him. He traveled the world in search of his dream profession, telling himself that home was wherever his camera brought him. When real love knocked on his door, all his idealistic ideals about life crumbled. The film is about relationships, objectives, and a career and it is one of the best movies of Ranbir Kapoor. 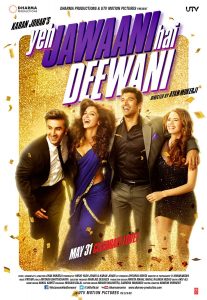 This narrative is about love and the various forms it takes, the ways it transforms us, and the thrilling and often dangerous ride it takes us on. It follows two main protagonists, Alizeh and Ayan, as they negotiate life, love, and heartbreak. Grab your bowl of popcorn and start watching this movie. 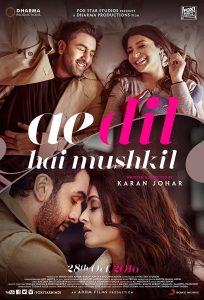 Samar, the son of a political family, has decided to relocate to the United States to live with his lover. However, the loss of his father forces him to abandon his aspirations and embrace the corrupt world of politics. Again, this is one of the best movies of Ranbir Kapoor. 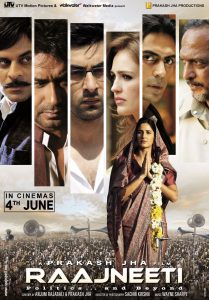 Ranbir Kapoor portrayed a loving boy who was always a romantic loser. Nonetheless, despite his dismal luck in love, Ranbir aka Prem never allowed himself to appear pitiful. Despite the fact that the girl he liked was in love with someone else, Prem managed to remain the most amusing, charismatic, and romantic boy around. 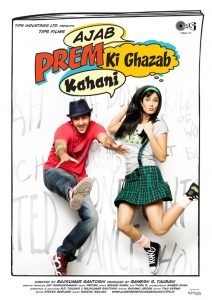 So, this was all about the best movies of Ranbir Kapoor. Which one is your favorite?

10 Best Movies of Alia Bhatt That Are Worth Watching