Punjabi movies do always pack several punches and this year has not been the exception so far. Some very well made movies came out that were extremely intelligent and thought-provoking. Take a look at this list of the best Punjabi movies of 2022 to get a glimpse of the movies that have impressed moviegoers and critics in the bygone months.

Also read: 10 Best Punjabi Movies Of All Time That Are Worth Watching

One of the best Punjabi movies of 2022, Maa is directed by Baljit Singh Deo. Maa revolves around a woman who has had many ups and downs in her life, but she is a courageous guardian who wants to give her child the greatest life possible. 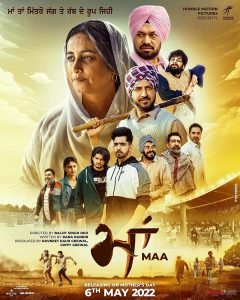 Directed by Manvir Brar and Bhanu Thakur, Lekh is a romantic film spanning different timelines following Ronak and Rajvir through two different phases of their lives. It stars Gurnaam Bhallar and Tania in the main roles. 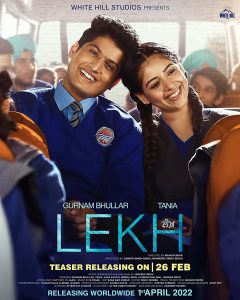 Undoubtedly one of the frontrunners among the best Punjabi films of 2022, Aaja Mexico Challiye is a thriller drama directed by Rakesh Dhawan. The plot of this film centres around Ammy Virk’s character Pamma and his attempt to join the United States via trekking the jungles of Mexico, despite the risks involved. 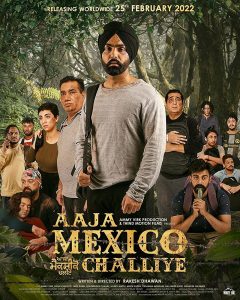 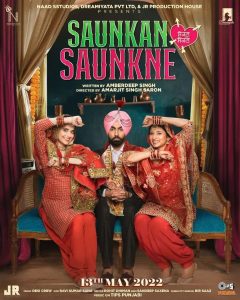 Babbar is an action movie directed by Amar Hundal. It stars Raj Singh Jhinjhar, HImanshi Parashar, and Rajghveer Boli in the main roles. 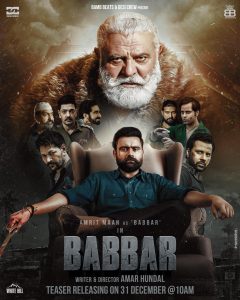 Counting itself in the list of all the movies that stand a chance to be the unanimous best Punjabi film of 2022, Main Te Bapu is directed by Uday Pratap Singh. It is a dramatic comedy starring Deep Jagdeep Jaedy and Jagreep Waring in the main roles. 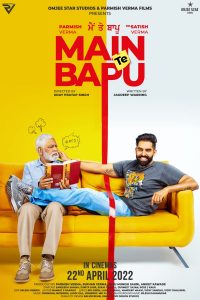 MVNKTN is a romantic drama film that is directed by Rupinder Inderjeet. It revolves around a Canadian YouTuber falling in love with a girl who helps him develop a connection to his roots. 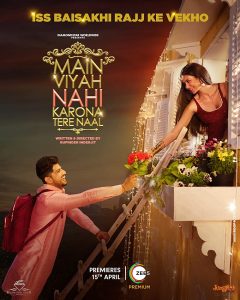 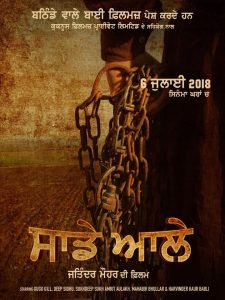 Ni Main Sass Kutni is a movie directed by Parveen Kumar. It received mixed responses from spectators and critics. 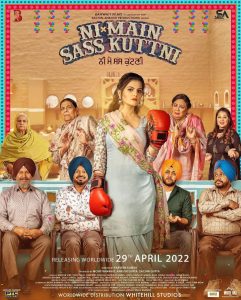 Here are some of the best Punjabi movies of 2022 that caught our eye and we think are exceptional, check them out for a fun time!

Best Telugu Movies Of 2022 That Will Interest You