Punjabi movies are powerhouses of entertainment and combine elements of fun and introspection into timeless flicks that should be enjoyed by everyone in India. Netflix has been curating a growingly impressive collection of Punjabi movies. We have curated a list of the 10 best Punjabi movies on Netflix we think you might enjoy and act as a great launchpad for your foray into the world of Punjabi cinema. Read on to find out.

Jagdeep Sidhu is the author and director of the 2018 romantic drama film Qismat, one of the best Punjabi movies on Netflix. The film, which was made by Shri Narotam Ji Productions, stars Ammy Virk, Sargun Mehta, Guggu Gill, Tania, and Harby Sangha in supporting roles. Its name was taken from a Virk song with the same name from 2017 that featured Mehta in the music video. The story of the film centres on a man who, despite being engaged to another woman and studying in Chandigarh, falls in love. Tania made her feature film debut with it. 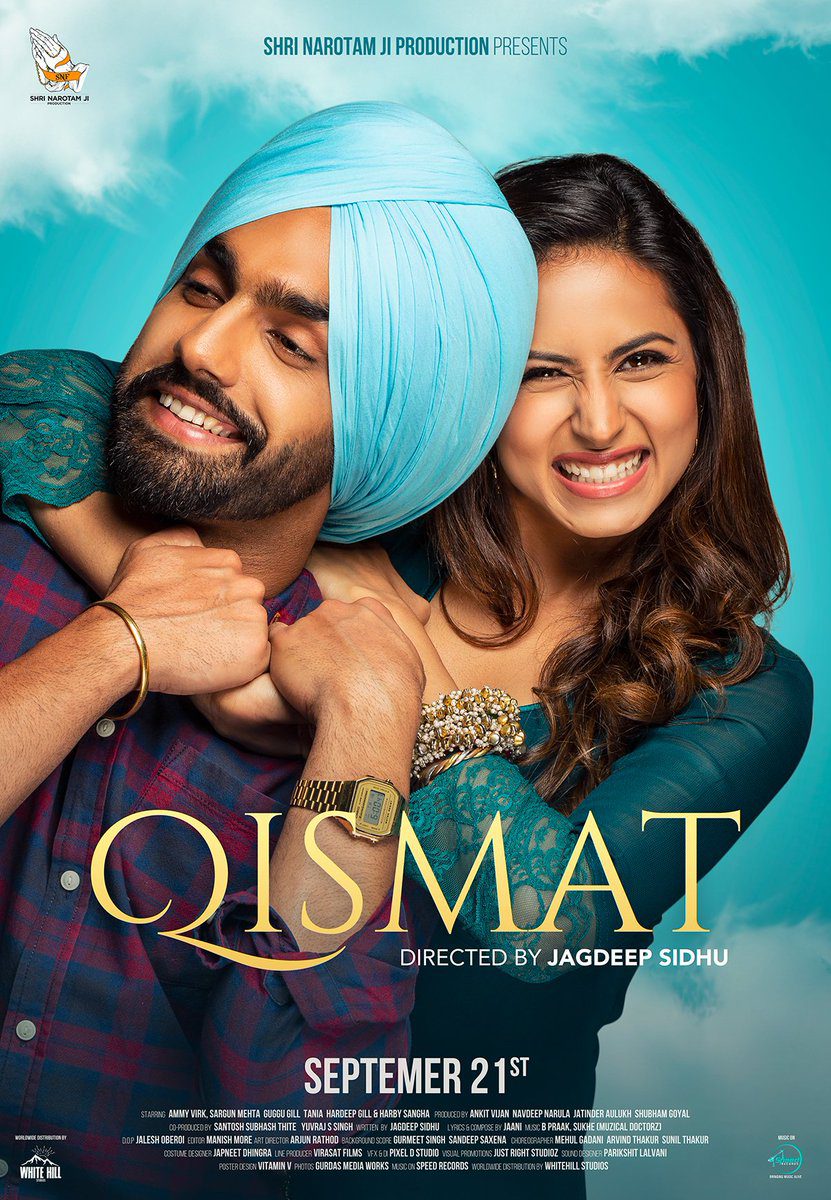 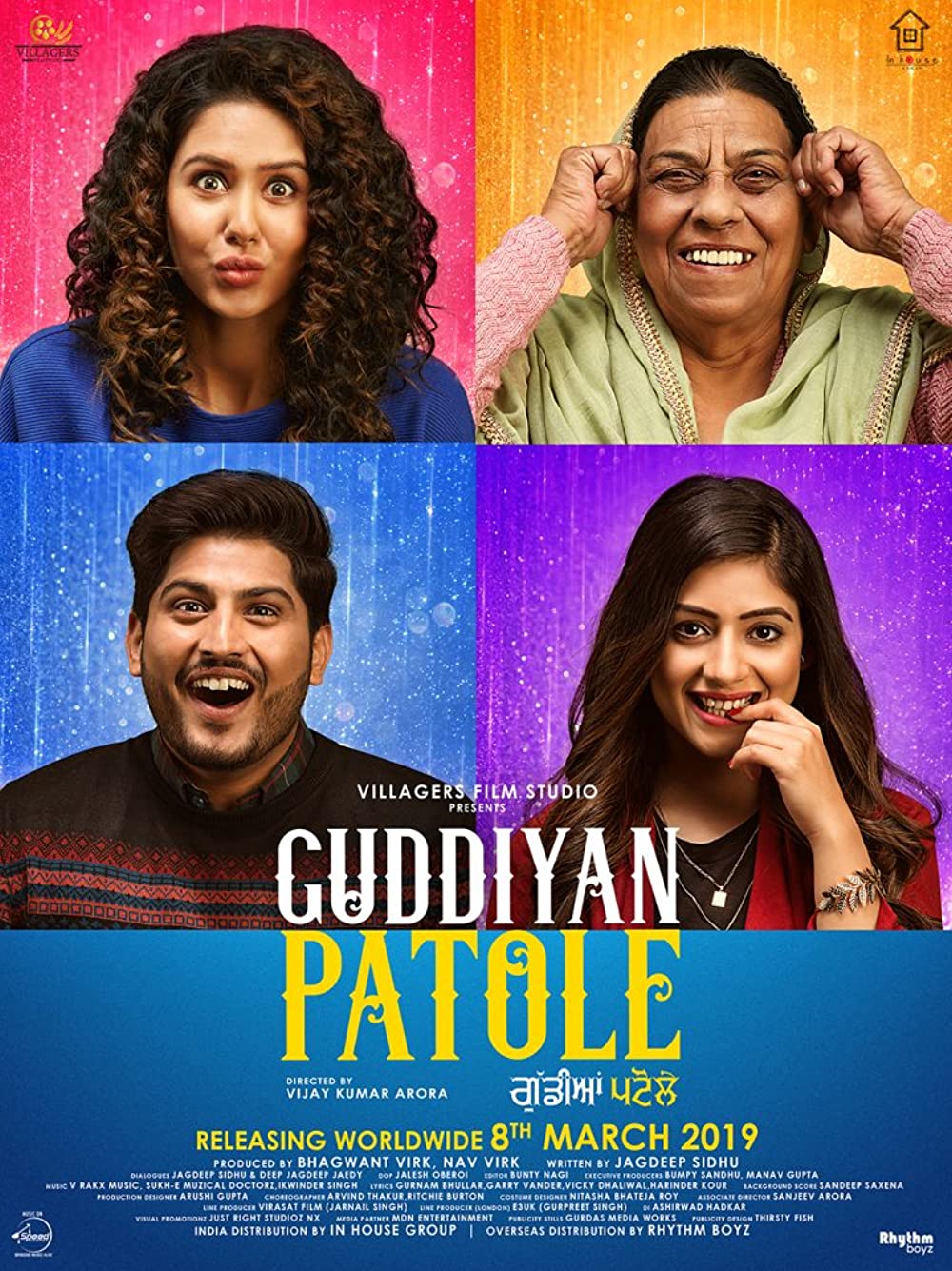 An Indian biographical sports drama film from 2018 called Soorma is based on the life of hockey player Sandeep Singh. Diljit Dosanjh, Angad Bedi, and Taapsee Pannu play the film’s three main characters, which is directed by Shaad Ali and made by Sony Pictures Networks India and C.S. Films. The movie opened in theatres on July 13, 2018. Soorma became a commercial success, earning 470 million (US$6.2 million) globally on a 310 million (US$4.1 million) budget. Soorma’s critical and commercial success cements it as one of the best Punjabi movies on Netflix. 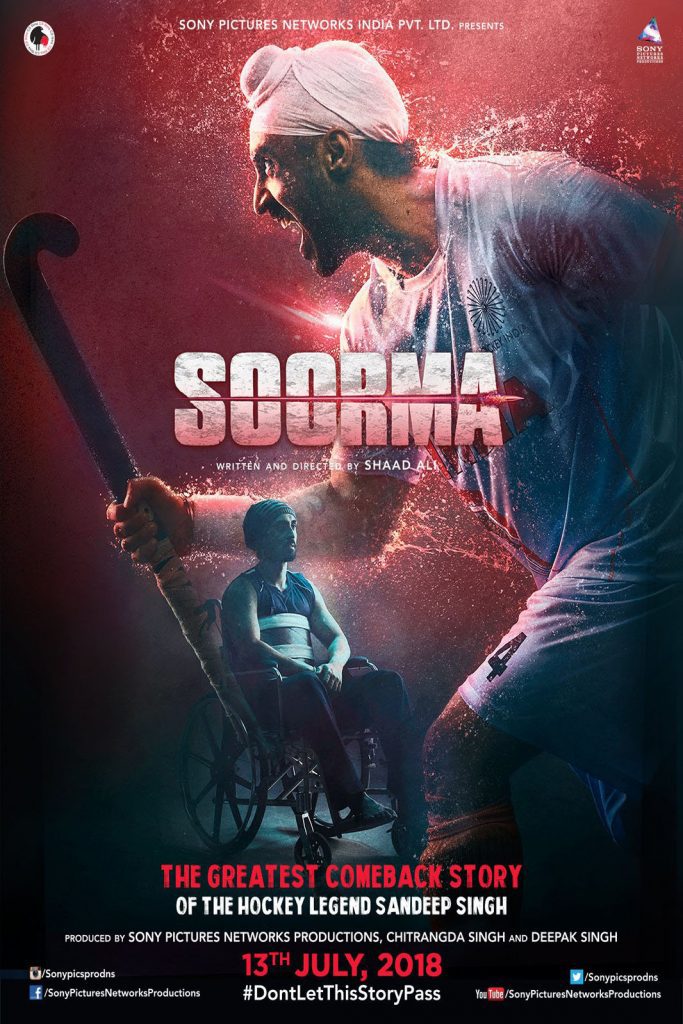 Mera Mahi NRI (My Beloved Non-Resident Indian) is a realistic, multi-cultural comedy-drama that follows the life of a student “freshie,” and is mostly set in Birmingham, the second-largest city in the UK (a term used to describe somebody who is from the sub-continent who has recently arrived in the UK and who has very little experience of the British way of life). The movie follows Sherry as he navigates his way toward becoming an NRI (Non-Resident Indian) in order to appease his girlfriend’s mother, who believes that a boy from Britain is the only person her daughter should date. 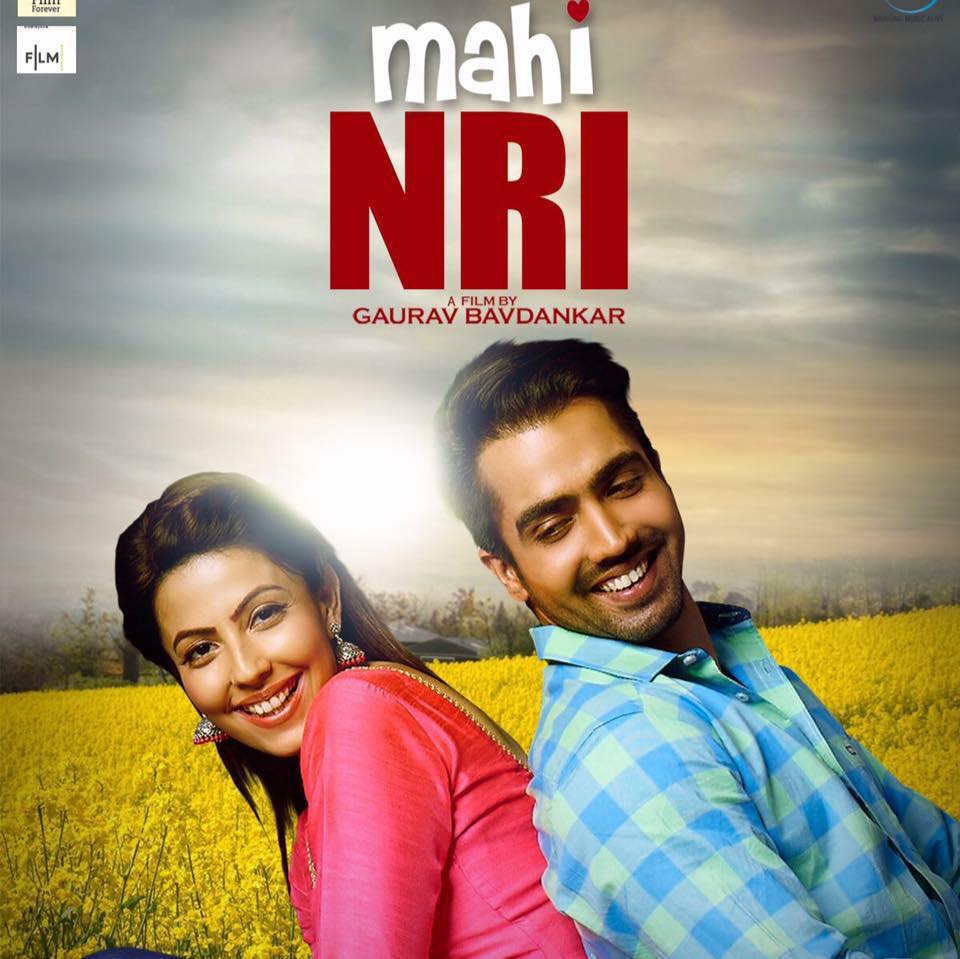 A 2016 Punjabi movie called Lakeeran was made by Wonderland Amusement Parks Pvt. Ltd. Yuvika Chaudhary and Harman Virk play the key characters, and Gurinder Rai, Shivendra Mahal, B.N. Sharma, and Nirmal Rishi play supporting roles. In it, a man accidentally kills another man in Greece in a car accident in this remake of the Hindi film Tum Bin. He travels to India and meets a widow whose husband also perished there. They fall in love. It would be remiss to not mention Lakeeran while compiling a list of the 10 best Punjabi movies on Netflix. 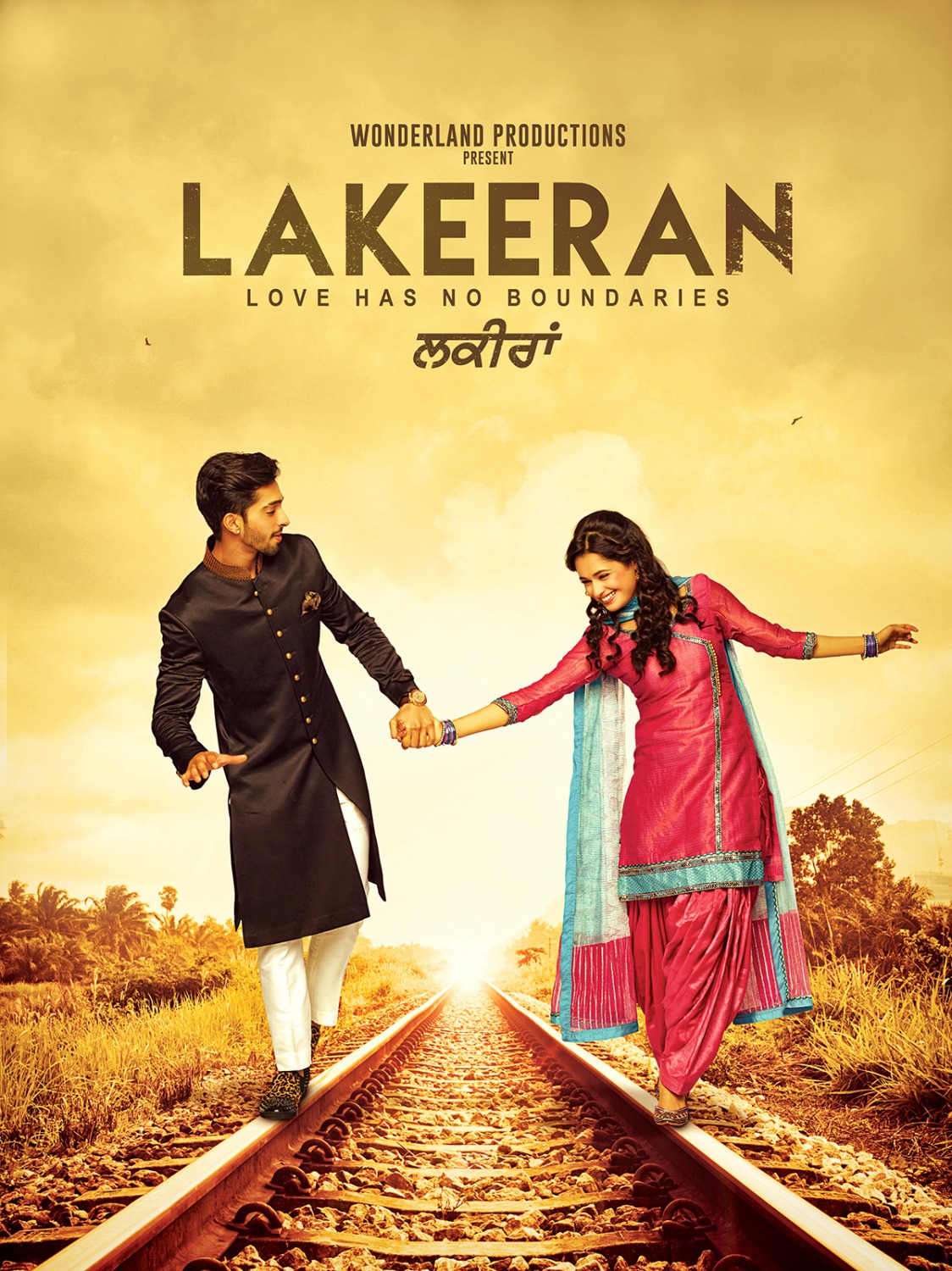 Sunil Thakur’s film Marriage Palace tells the tale of Nimma, a villager who sacrifices everything to wed Pammi, also from the same hamlet. When they were getting married in a marriage palace, his bride was exchanged for someone else’s bride; the story of how he was able to win her back is hilarious. 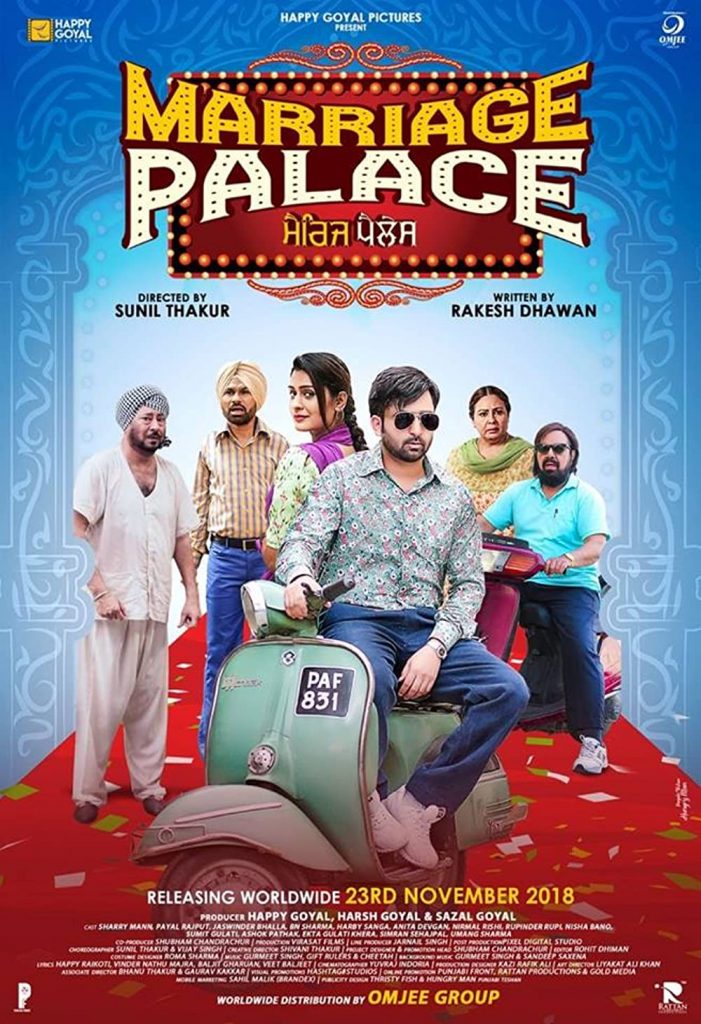 Jimmy Sheirgill, Neeru Bajwa, and Sargun Mehta play the main characters in Navaniat Singh’s romance drama Jindua. It became available on March 17, 2017. It centres around Karma and his friend, who are undocumented residents in Canada. In spite of being in love with his neighbour Saggi, Karma marries a Canadian pop artist to obtain citizenship after his pal is incarcerated. It is definitely one of the best Punjabi movies on Netflix. 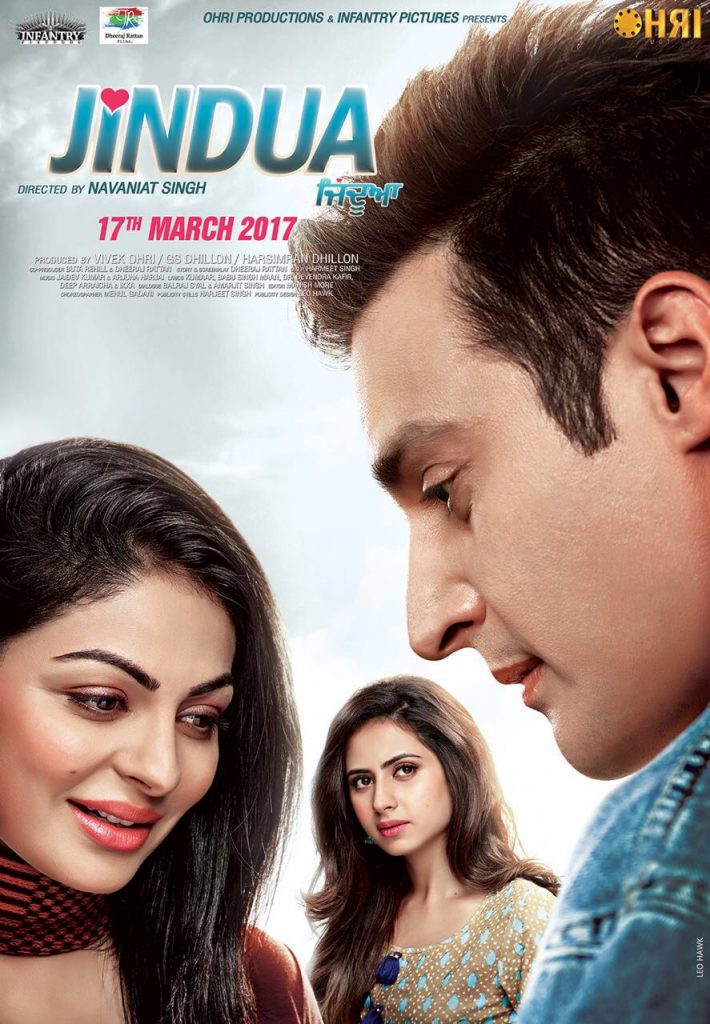 High End Yaariyaan, which Pankaj Batra directed, tells the story of three friends named Ranjit Bawa, Jassie Gill, and Ninja who lives abroad. The narrative details the development of their friendship over time as well as the difficulties they face living away from home. 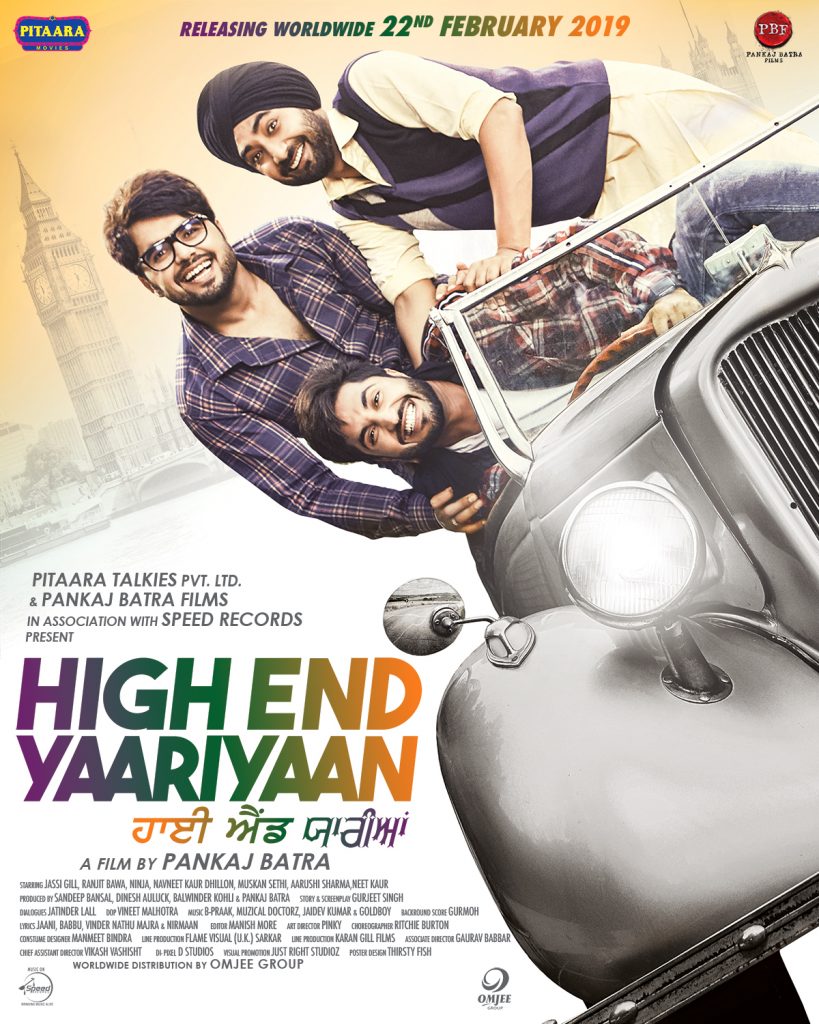 In this outrageous comedy starring Priti Sapru, Nirmal Rishi, and Jordan Sandhu, a guy must decide between the woman he loves and the wives that his feuding mother and grandmother have each chosen for him. This entertaining flick is one of the best Punjabi movies on Netflix, undoubtedly. 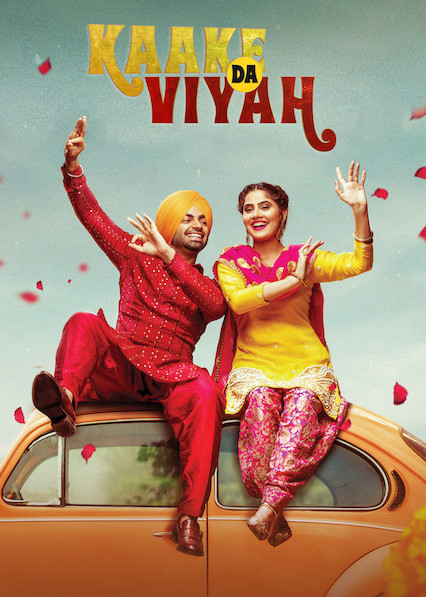 In this film, which stars Gippy Grewal and Gurpreet Guggi, a guy who is married to two women, each of whom is oblivious of the other, discovers that his double existence is in danger when an old acquaintance who is aware of his not-so-little secret shows up. 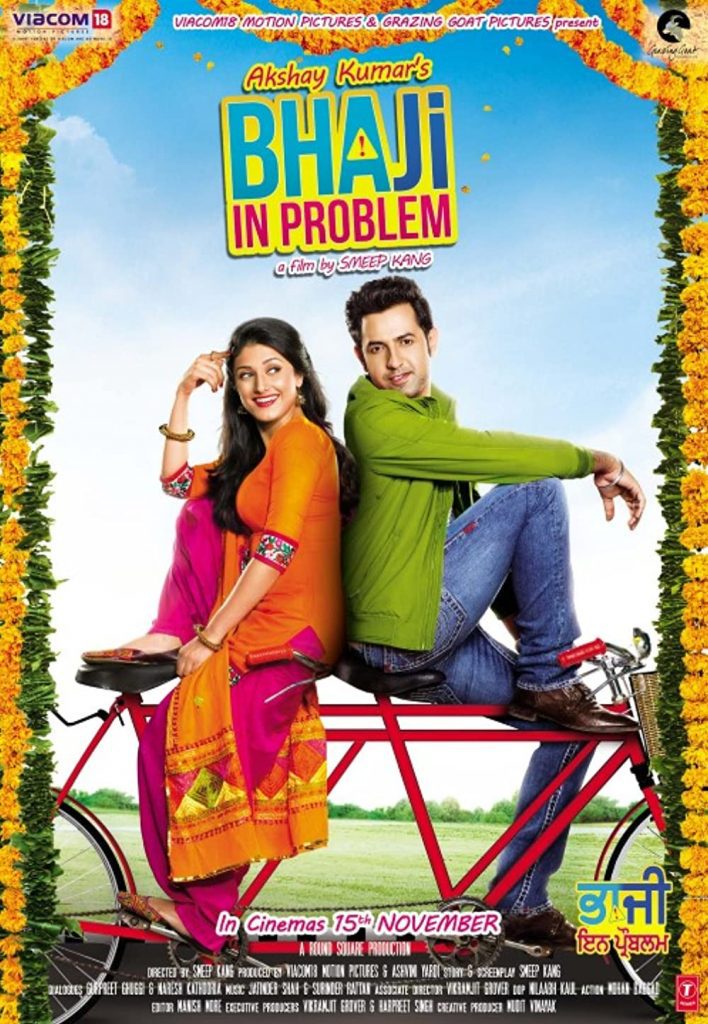 We hope this list helps you find some new favorites among the best Punjabi movies on Netflix and acts as a fun introduction to the world of Punjabi cinema.