20 Best Quotes By Benjamin Franklin To Motivate You

Benjamin or Ben Franklin is possibly one of the most frequently quoted personalities in history With good reason, of course, for he was one of the founding fathers of the world’s oldest democracy. A journalist, scientist, inventor, philanthropist and politician, Franklin was a true visionary. His life and legacy continue to inspire many around the world, and his words live on as bits of insight and advice we could incorporate in our lives so as to emerge as better versions of ourselves. On that note, let’s look at some of the best quotes by Benjamin Franklin.

1. On learning and knowledge.

Tell me and I forget, teach me and I may remember, involve me and I learn. 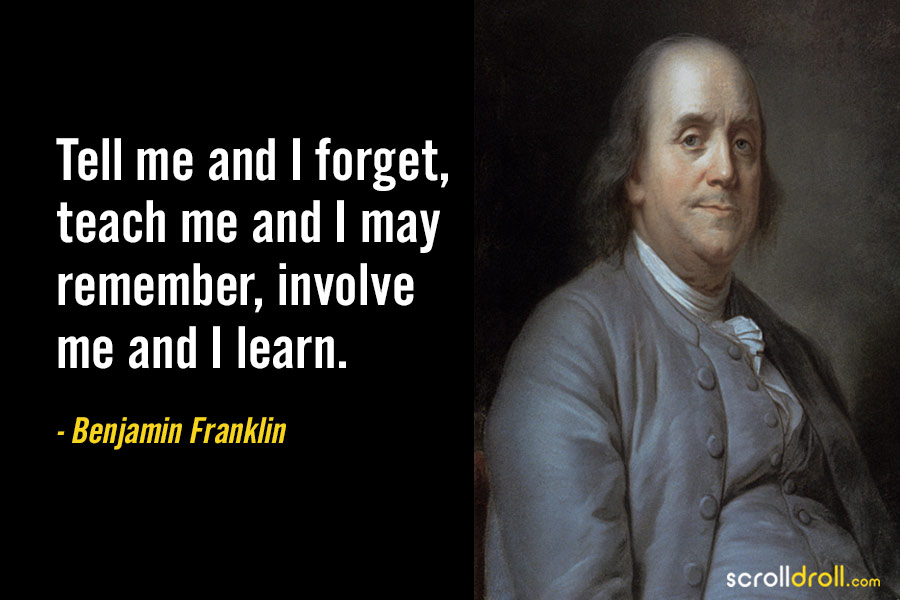 He that falls in love with himself will have no rivals. 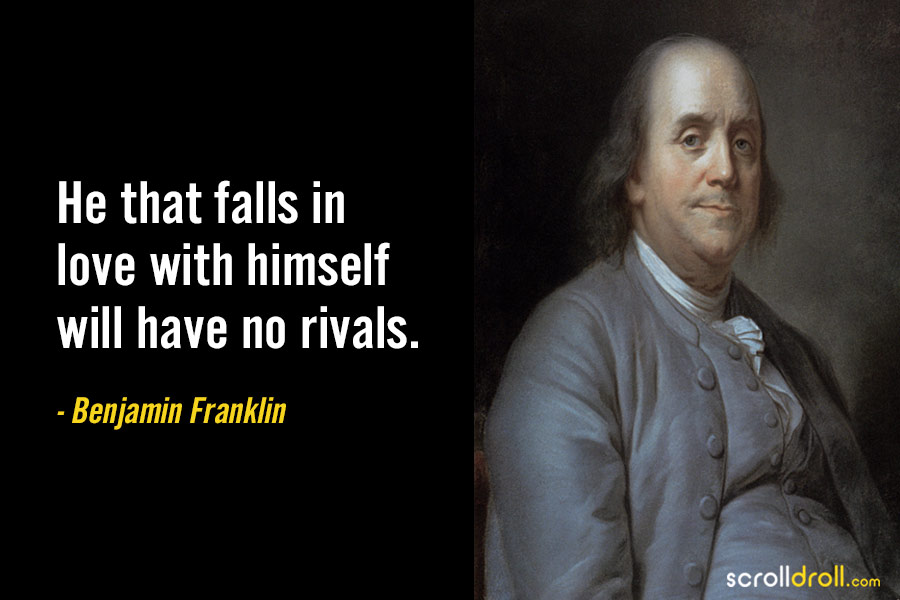 3. A take on opposition that comes only with wisdom.

Love your Enemies, for they tell you your Faults 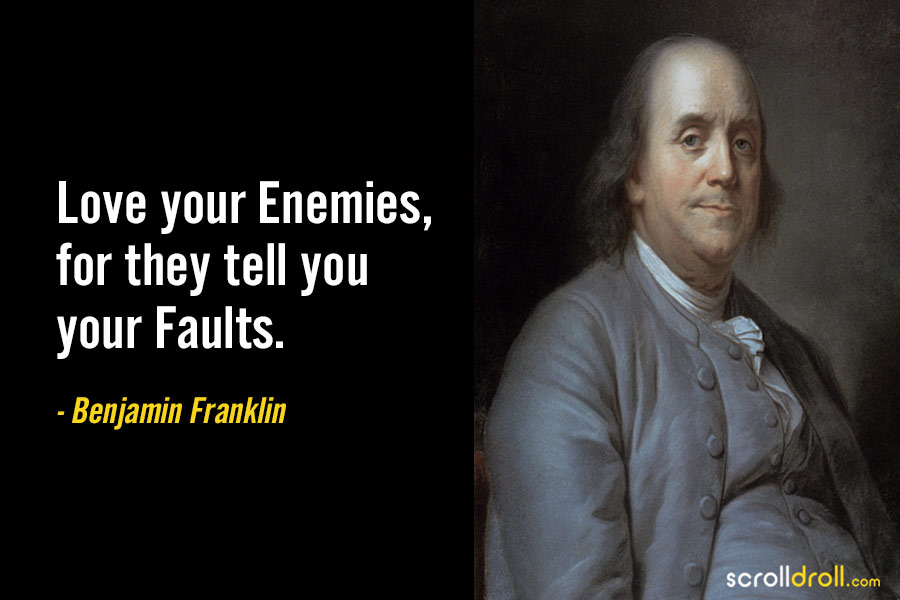 Better slip with foot than tongue. 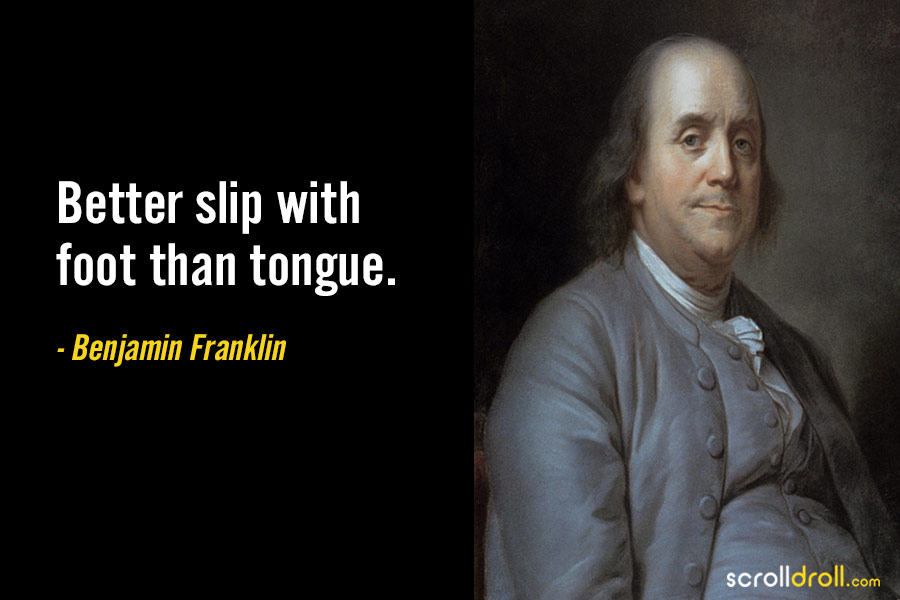 Don’t throw stones at your neighbors, if your own windows are glass. 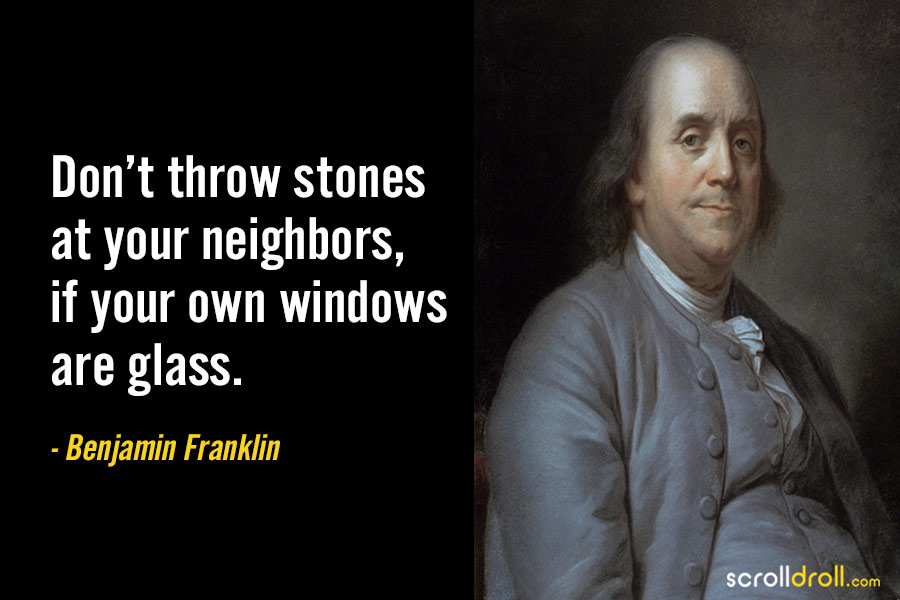 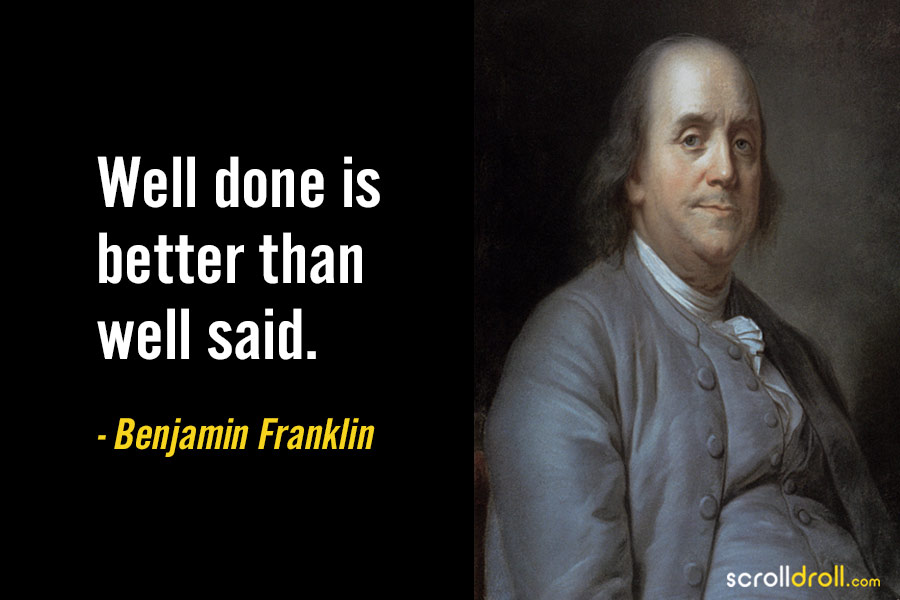 7. Cherish the friendship we take for granted.

A true Friend is the best Possession 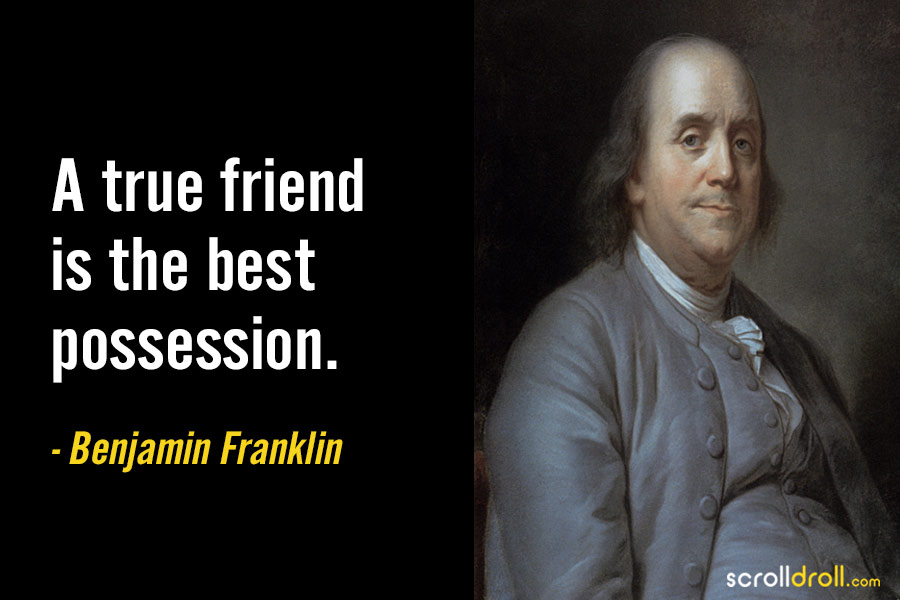 8. The journey of becoming a better human starts there.

Search others for their virtues, thy self for thy vices. 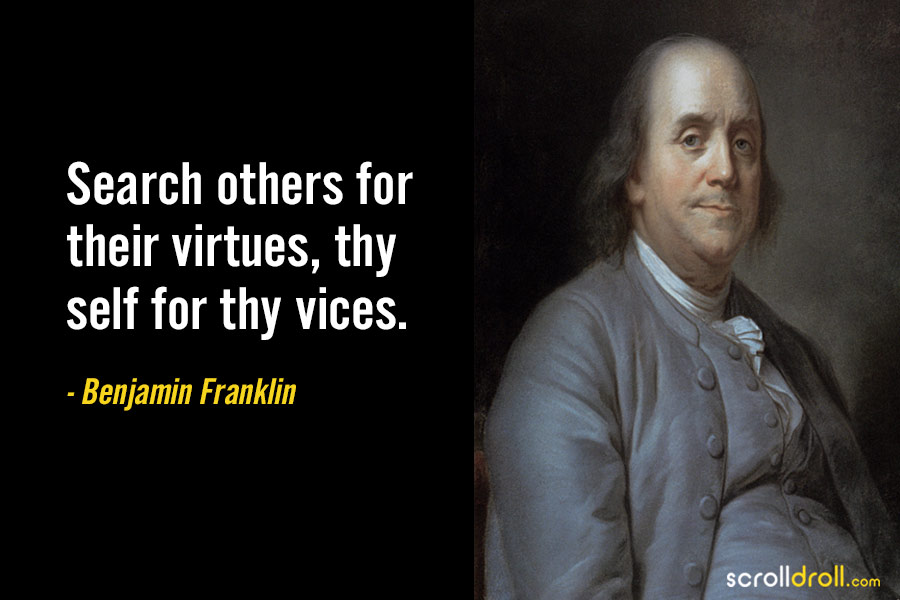 It is better to take many Injuries than to give one. 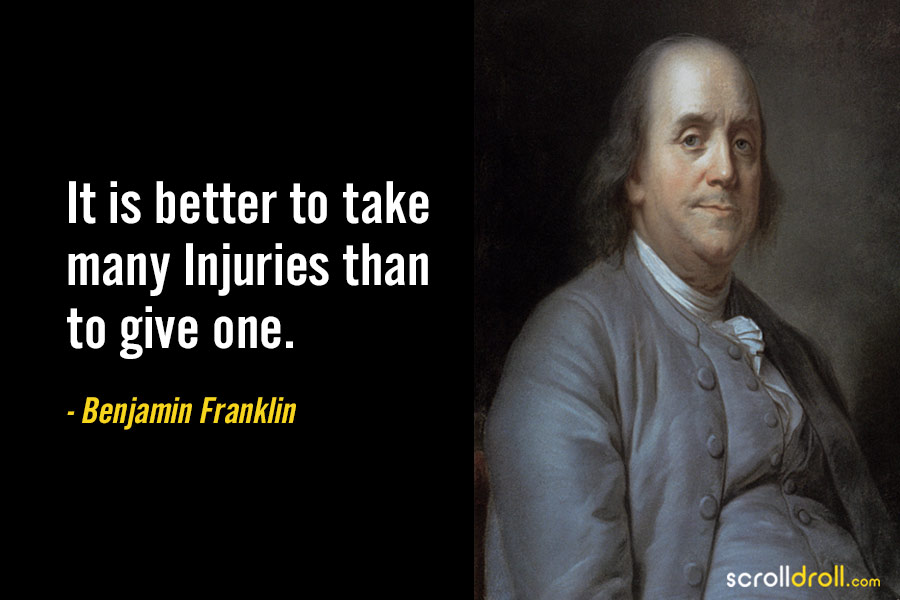 10. A long life is not necessarily one you enjoyed.

Wish not so much to live long as to live well. 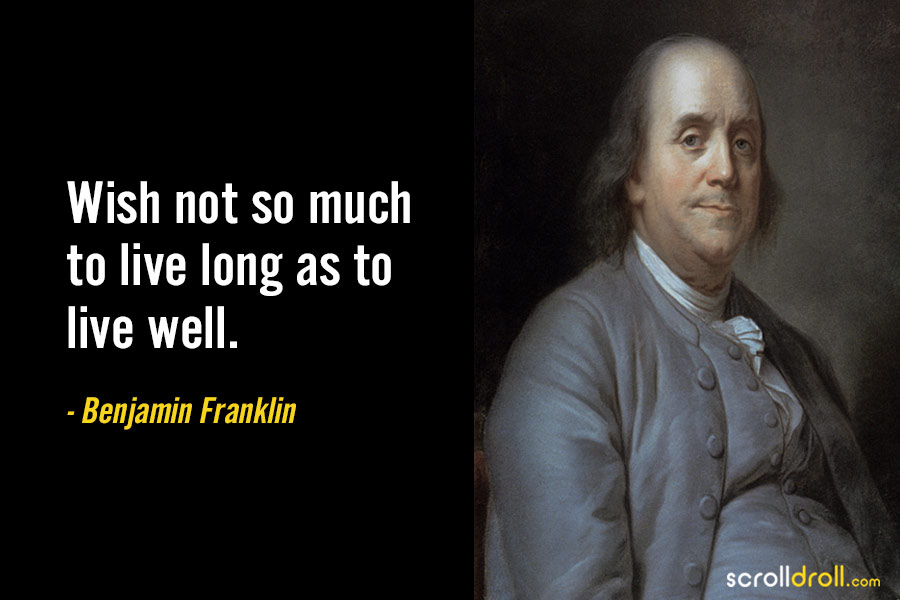 11. The advice that still rings true.

An ounce of prevention is worth a pound of cure. 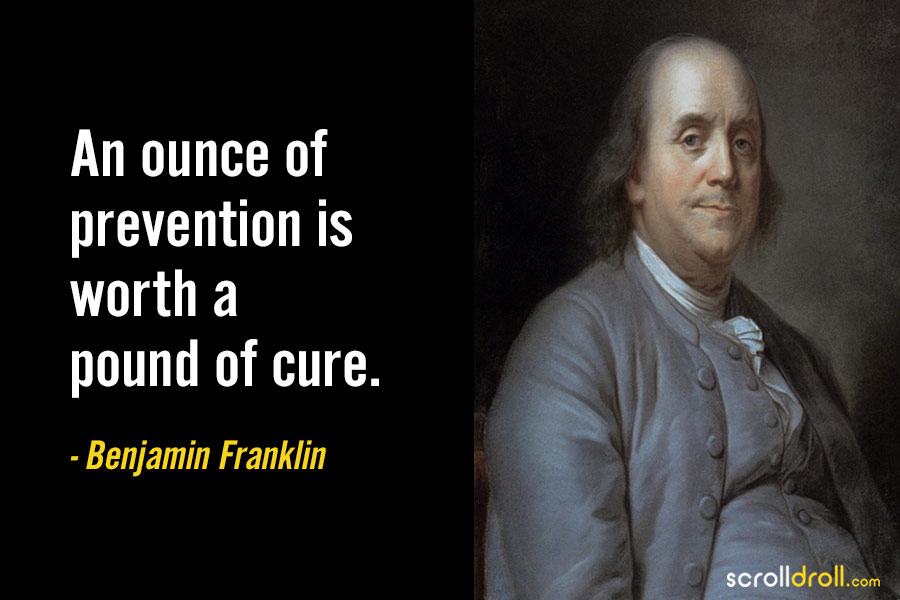 12. You can be dead even when you’re alive and breathing.

Many people die at twenty five and aren’t buried until they are seventy five. 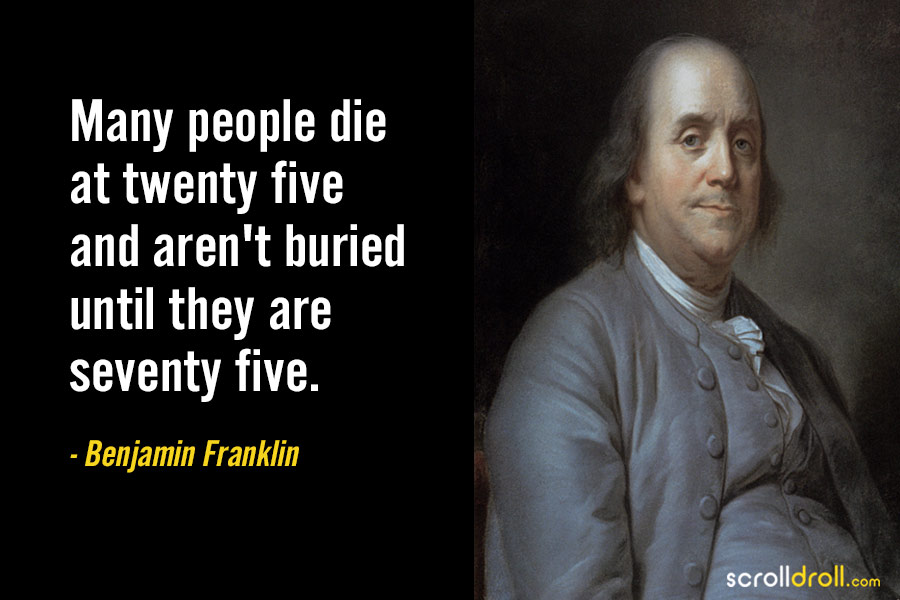 13. This word of caution, we desperately need to abide by.

By failing to prepare, you are preparing to fail. 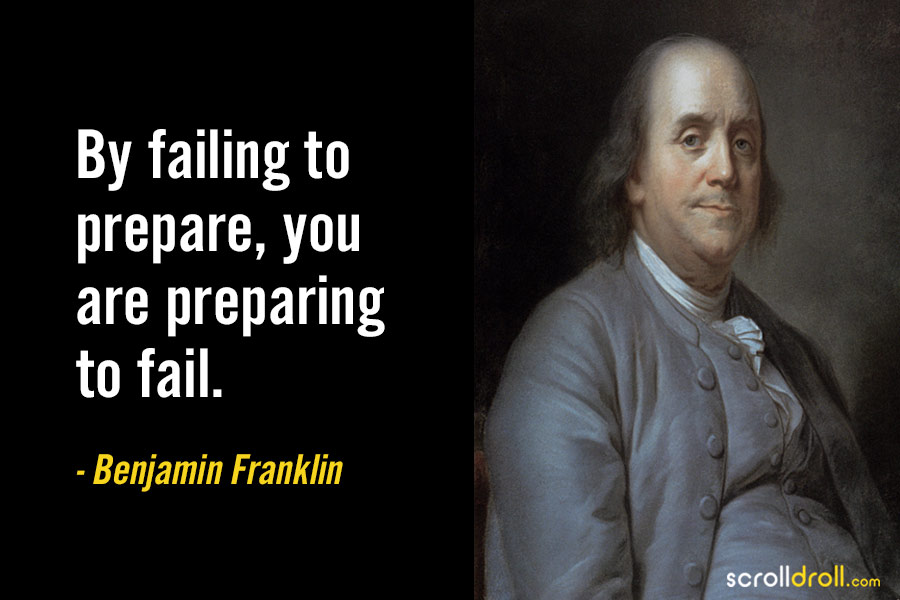 14. This observation on religion remains relevant throughout history.

How many observe Christ’s birthday! How few, His precepts! 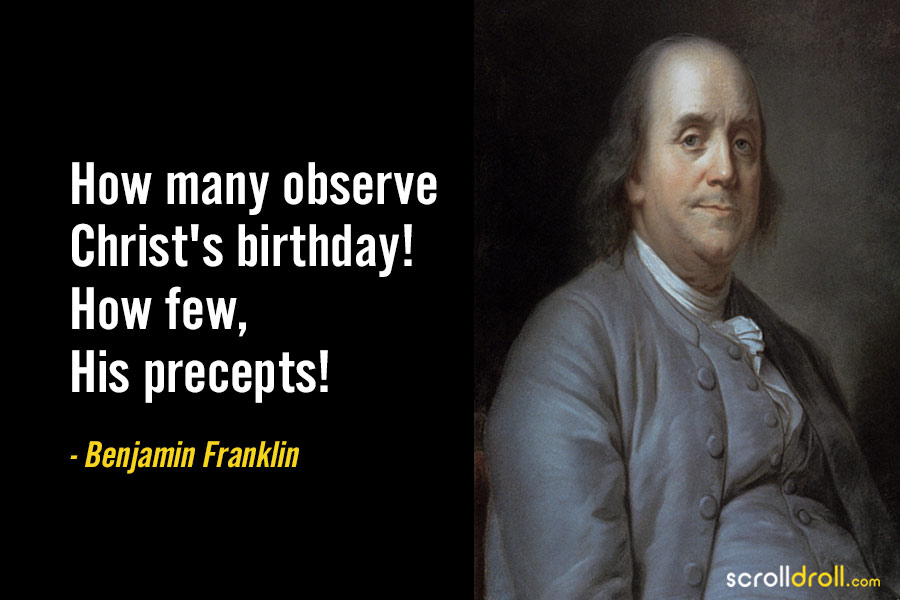 Being ignorant is not so much a shame, as being unwilling to learn. 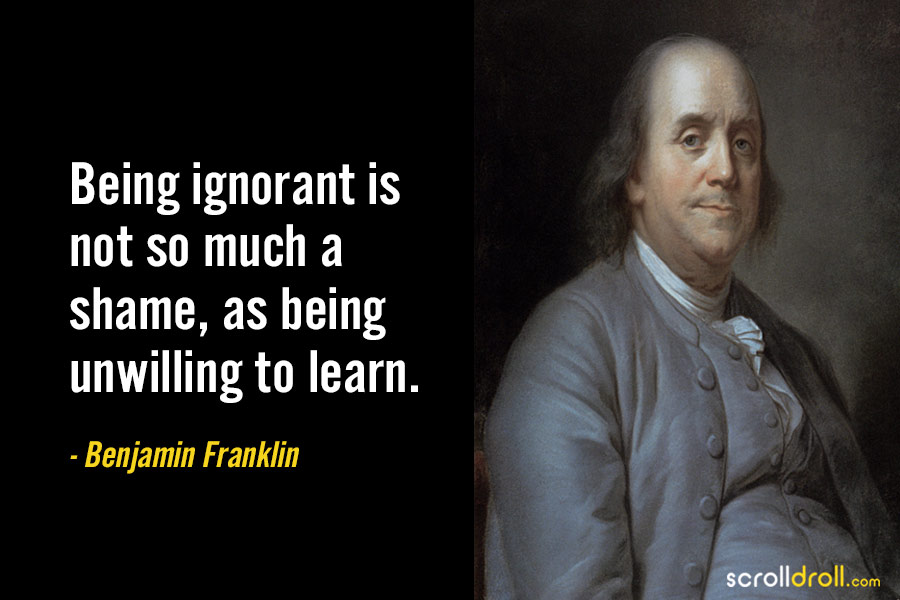 An investment in knowledge always pays the best interest. 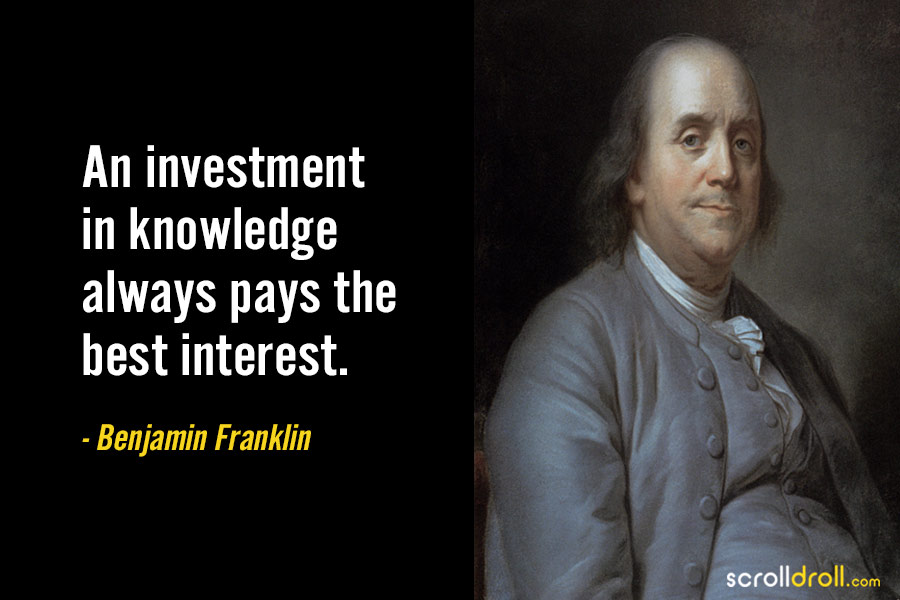 17. A note on dissent we seem to be forgetting.

It is the first responsibility of every citizen to question authority 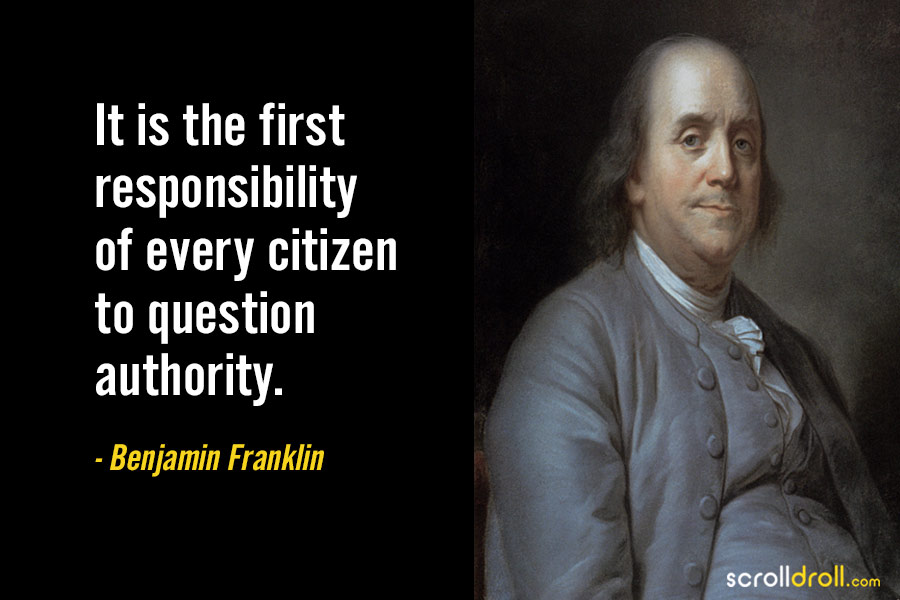 Instead of cursing the darkness, light a candle. 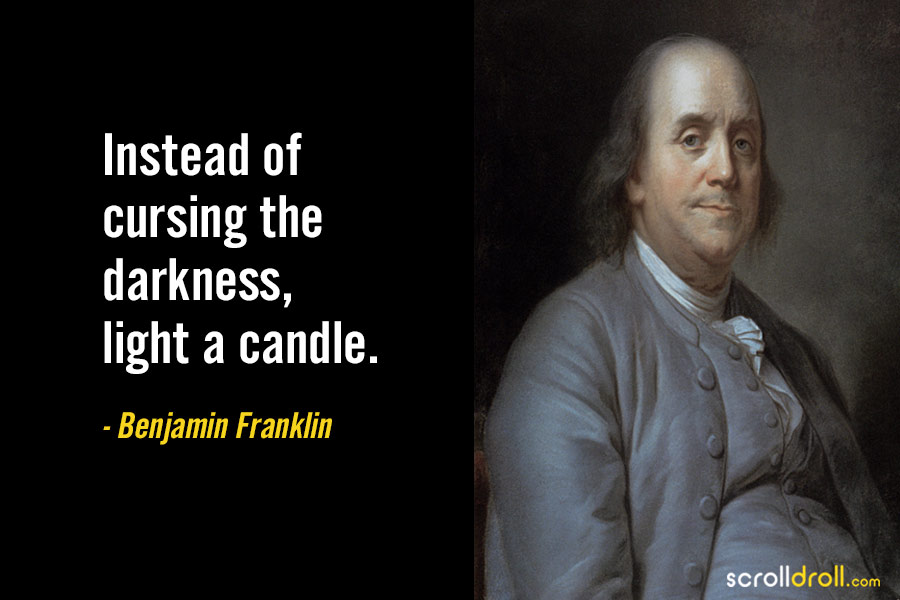 19. Virtue guides you through the rest.

Fear to do ill, and you need fear naught else. 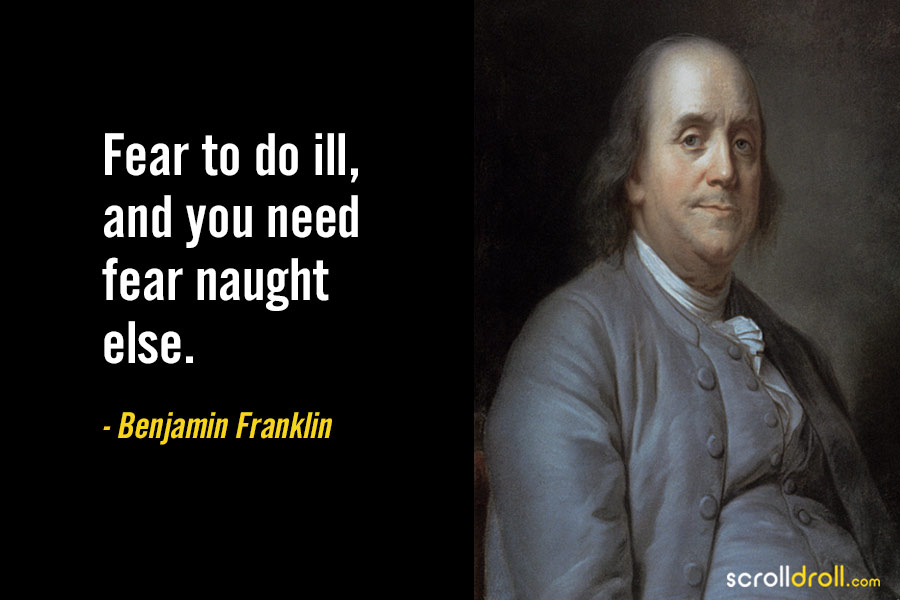 20. For if an action doesn’t follow promises, they prove to be hollow.

A man of words and not of deeds, is like a garden full of weeds. 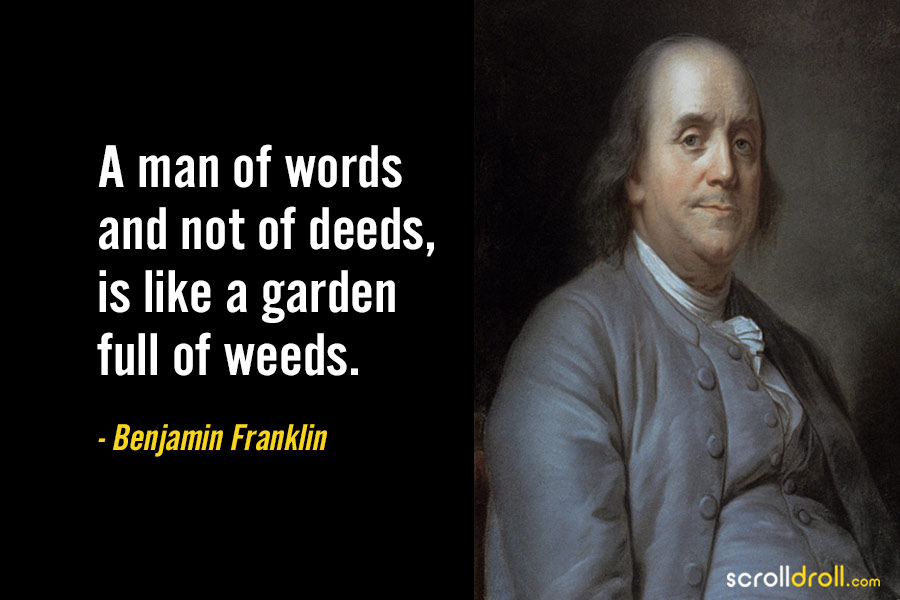 Let us know which of these quotes by Benjamin Franklin was your favourite in the comments!

20 Powerful Quotes by Michael Jordan to Boost Your Confidence

How to choose the best gift for your baby