Whenever we think of popular Indian music, Bollywood is what pops to mind. This is a rather unfair notion of Indian music, seeing that our nation is one built of diverse cultures and traditions, which have a rich history of mutual exchange. Singers and artists from one region of the country may very well be part of a different regional industry. This is much like how several singers from South India have worked for Bollywood, as well as for other regional and foreign industries – their contribution must be celebrated duly. Let’s talk about some of the best South Indian singers of all time who have graced us all with their magical voices.

Also read: 15 Best Indian Singers of All Time- A Celebration of Melodious Artists

The recently demised artist had moved us all with his sublime voice and singing style. Along with being an acclaimed playback singer, he was also a television presenter and director. The man who made us all groove to the tunes of “Pehla Pehla Pyaar” received numerous awards and was also honoured posthumously with the Padma Vibhushan. 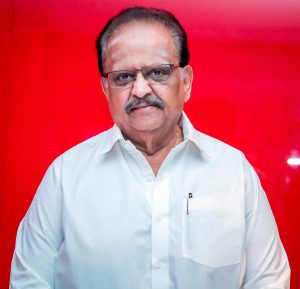 Who could have possibly missed out on the golden voice crooning tunes that make our souls be at peace? Once a part of the Colonial Cousins, Hariharan has made the entire nation sway to his voice with classic melodies like “Tu Hi Re’. He has worked with a number of artists across India, including in Bollywood and in Bengal. 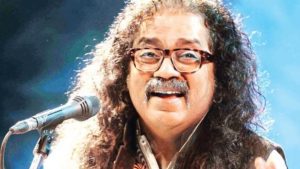 “Gaanagandharvan” – The Celestial Singer. The moniker suits him perfectly as one of the most eminent figures in the music industry, nationwide. The singer of numerous devotional, classical, and popular songs, Yesudas won the National Award for eight times – a record number. 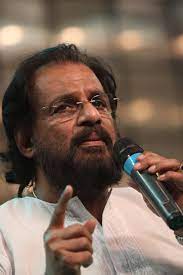 Sistla Janaki is a famous playback singer as well as a music composer who had recorded about 50,000 songs in her career. The artist, hailing from Andhra Pradesh, is known to be extremely versatile, both in her style and the languages in which she has sung. 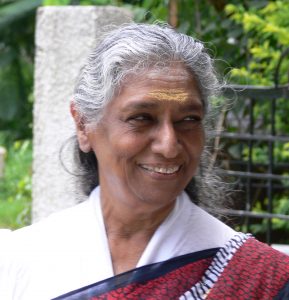 One of the most loved playback singers from the South, she is fondly known as the Nightingale of South India. A Padma Shri and Padma Bhushan awardee, she has recorded over 25,000 songs in her enchanting voice. 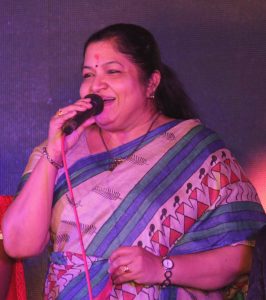 She was the first female singer in the country to win a national award, alongside being one of the most well-known singers from South India. She has sung songs in a number of languages, proving her dynamic potential. Susheela was also recognised by the Guinness Book of World Records for having sung the most songs in Indian languages. 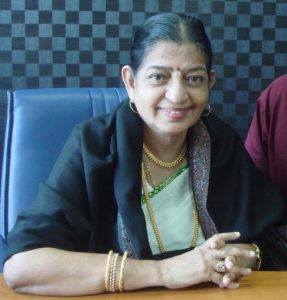 One of the most influential figures in the world of music with a legacy of his known, Ghantasala Venkateswara Rao was known for his innovative melding of the classical form with the more popular light version of music to give birth to stunning creations. He received the Padma Shri award in 1970. 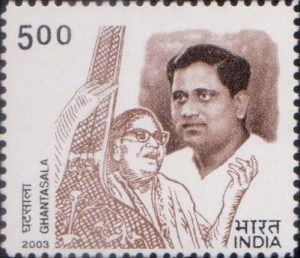 Her melodious voice has taken us through a whole range of emotions – be it the peppy Saat Samundar Paar, the soothing Aao Na or the absolutely mesmerising rendition, Naina Neer Baha, her versatility and talent have shined through each of her numbers. Sargam has won a number of awards, including a National Award. 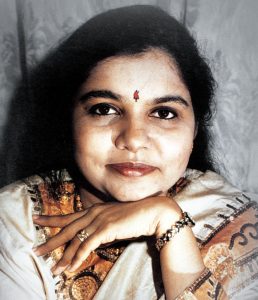 Jayachandran is a classical musician as well as playback singer from Kerala, who is also called “Bhava Gayakan” due to his expressive style of singing. He won a National Award for the Best Male Playback Singer, and also a number of awards for his outstanding contribution to the Malayali and Tamil music industries. 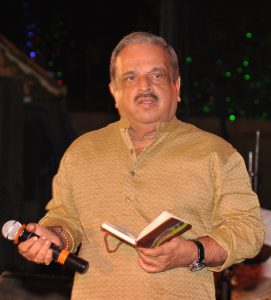 Known more popularly as TMS, he was a legendary Carnatic musician and playback singer in the Tamil industry. He had a career spanning over 6 decades, in which he recorded over 10,000 songs. TMS received a number of awards recognising his immense contributions. 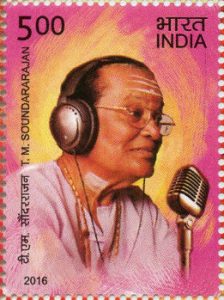 Did we miss out on any of the best South Indian singers of all time? Let us know in the comments.