15 Best Spy Documentaries On The Internet You Should Watch

From James Bond to Bourne Identity, pop culture have always been fascinated by the life of spies. Audiences have been captivated by how the spy world operates in fiction as too little comes out of the spy agencies such as the CIA, Mossad and R&AW. Movies are bound to dramatize their narrative, which makes sense because movies must resemble life, not copy it. So, it is quite natural that former agents of the intelligence departments (or former spies) have often found no resemblance to spy movies with their real-life missions. So, here is a list of the 15 best spy documentaries that everyone should watch to get a taste of the real deal.

Also read: The 10 Best James Bond Movies You Must Watch!

Easily one of the best spy documentaries out there, the Netflix original takes us through the different tools and technologies used in the spy business throughout history. The series traces the changes that appeared in intelligence gathering over the years, which makes it an amazing watch. 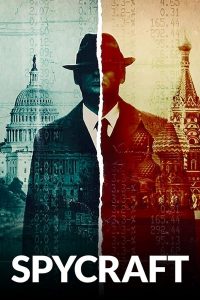 This documentary explores the story of Ashraf Marwan, an Egyptian millionaire and an Israeli spy. It gives an account of his life and the events leading up to his mysterious death. 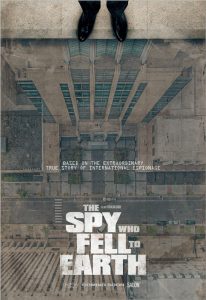 For several years, Israel’s legendary intelligence department has been cut off from the media. This documentary features Mossad’s former spies who give us a firsthand recount of their different operations and the moral dilemmas they faced. 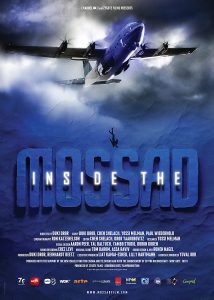 The 2015 documentary reveals the inner workings of the world’s most powerful intelligence organization CIA. 12 directors and top agency operatives of the CIA talk about torture, drone warfare, secret prisons, alleged assassinations and many more. 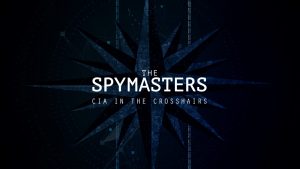 The Declassified series explores the true stories of America’s covert operations. These stories are narrated by agents who experienced it first-hand making it one of the best spy documentaries on the internet. 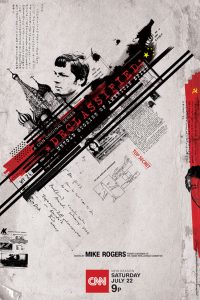 This is a particularly interesting one. Based on the true story of Russell Targ and America’s Cold war psychic spies. Yes, you read it right. This documentary explores the possibility of psychic abilities being real (with sufficient evidence of course), the story of which, had been deliberately kept under the wraps for nearly 30 years. 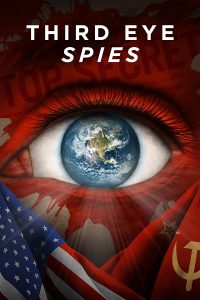 “The Spy Inside” follows an astonishing account of how a former soviet militia officer rose to become one of the most important members of the CIA, to safeguard the most intimate secrets of the Western World’s military alliance and his eventual arrest for selling the incriminating pieces of information to Russia. 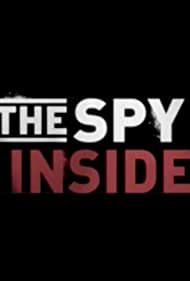 This documentary by Timeline explores the very secret war between the British Secret Service and Adolf Hitler. With high-tech intelligence and undercover ops, the documentary reveals how Hitler was defeated with their ingenious problem-solving methods. 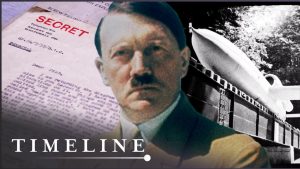 The National Security Agency or NSA can tap into public telephones, listening to private conversations. Or that is what the documentary says. Watching this would send shivers down the spine as we gradually realise that privacy is a myth. Unlike in the world of George Orwell’s 1984 which makes it very clear on the first page that “Big Brother is watching you”, the NSA needs to keep it under the wraps. 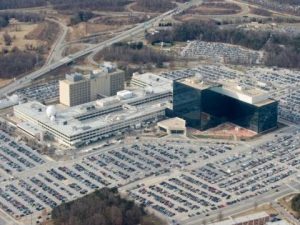 Yet another documentary on the life and mysterious death of the Israeli spy Ashraf Marwan. This is a documentary made by Al Jazeera. It expands on the story of Ashraf Marwan and explores different facets of his story which were previously unexplored. 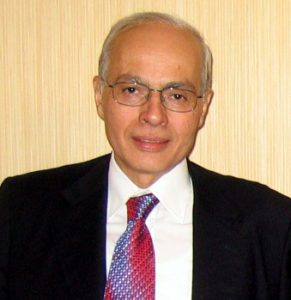 11. Spy Wars with Damian Lewis: The Man Who Saved the World

Oleg Gordievsky. Does the name ring a bell? Maybe not. But this man is responsible for risking his life to save the world from nuclear annihilation. This is his story. 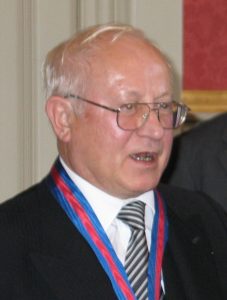 12. The Mossad’s Hunt For The Hangman Of Riga

Herbert Cukurs was an officer in the Latvian Air Force and his country’s most celebrated pilot. After the Nazi invasion, Curkus joined forces with the fascists earning the nickname The Hangman of Riga. He is responsible for exterminating 30,000 Latvian Jews. This documentary explores his life after the fascists’ regime and Israeli secret services’ hunt for him. 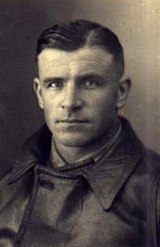 Probably the most infamous case in Mossad’s history. In the 1972 Munich Olympics, 11 Israeli athletes were held hostage by Palestinian extremists and later killed. Mossad’s answer to this was Operation Wrath of God. A careful plan to execute all the terrorists responsible for the massacre. Steven Spielberg made a movie called Munich (2005) which dramatized the events. This is a documentary on the very same case. 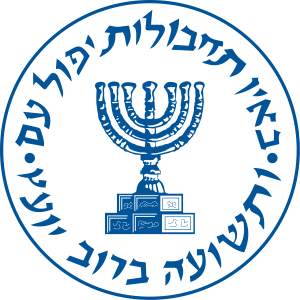 This documentary explores how the CIA recruited former Nazis and Italian fascists during the cold war to help them fight Communism. 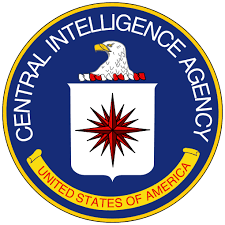 As fascinating as it might seem, it is true. The Cambridge Five was a KGB group of British spies who passed information to the Soviet Union. Sounds like The Social Network meets Tinker Tailor Soldier Spy. 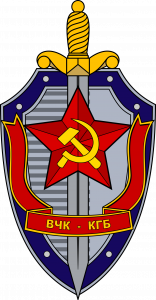 Here is our list of the 15 best spy documentaries on the internet. Did the documentaries stir up enough curiosity within you? Let’s hear it in the comments.