We are a content-hungry generation. Even if there are innumerable shows on different OTT platforms for us to consume, it will never be enough. Netflix, the world’s most loved streaming service provider has so much to offer. Not only the most popular shows but also the critically acclaimed and underrated ones, you can find it all on Netflix. Here’s a list of the best TV shows on Netflix that you can start binging on now. Whether you want to watch a mini-series or a show with multiple seasons, it’s all here. If you haven’t watched these shows yet, you better watch them now. These are good, wait, these are too good.

Also read: 15 Best Indian Web Series Of 2020 You Should Binge-Watch

This show is created by Michael Schur, the man behind shows like The Office, Parks and Recreation, and Brooklyn Nine-Nine. I know, that convinced you already but there’s more that you need to know bout this show. It follows the story of Eleanor who finds herself in ‘The Good Place’, a place like heaven, after her death. Interestingly, she later learns that she was sent here by mistake and she tries her best to hide the truth to avoid being sent to ‘The Bad Place’. If you didn’t pay attention in your Philosophy classes, this show will make you fall in love with the subject, that too in the most fun way possible. 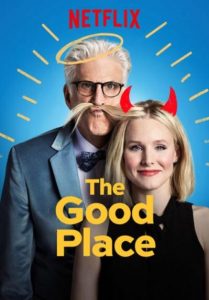 This show juggles with the concept of dystopia like a pro. It smashes individuals against a future with superior technology and the intrinsic darkness hidden inside human minds. The show baffles you and sends you on a trip of self-contemplation and evaluation. Each episode is unique and crafted with a lot of expertise. Just watch the first episode of the first season, and you will be craving for more. 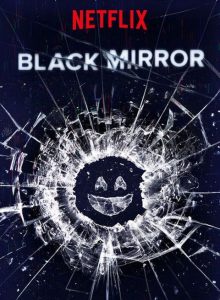 A family goes bankrupt and the only thing that they are left with is a town named Schitt’s Creek. It’s a journey traversed by individuals who grow into a family. And this journey is hilarious and at the same time, it is so beautiful that some moments would just make you happy cry. The acting is splendid and the plot is engaging. It’s a fresh and new sitcom that you can watch instead of re-watching your other favourite sitcoms. 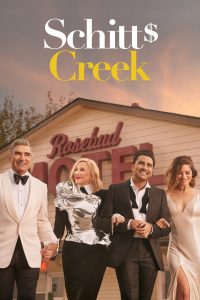 This French show is an amazing horror-thriller that you can binge for 6 hours straight. A group of friends decides to go back to their hometown for a gathering. After their only way out of that place gets damaged, they are trapped without communication. A secret from the past starts haunting them as hell is set loose after that. Death(s) coupled with paranoia turns this show into a thriller treat. The show’s theme song will give you chills once you understand its meaning. Trust me. 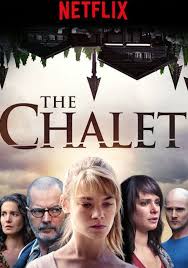 5. Orange Is the New Black

Piper is sent to prison for a crime that she had committed some 10 years ago. The show follows her life in prison along with the other inmates. Each character in the show is unique and the storyline feels real and unsettlingly funny. The show is extremely intense at times, and at others, it soothes your soul. Each episode grows on you and leaves a long-lasting impact. Check out the show’s awesome theme song by Regina Spektor- You’ve Got Time. 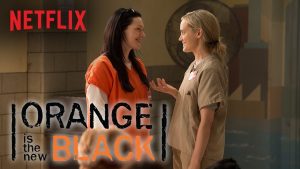 This show is unique both in the context of the theme and also the plot. A teenager decides to murder one of his classmates. But he finds himself unable to do it. The now safe victim and the perceived murderer set out on a trip around England in an attempt to run away from home and also their selves. They encounter a series of misadventures that are darkly humorous to watch. This is without a doubt one of the most quirky TV shows on Netflix. 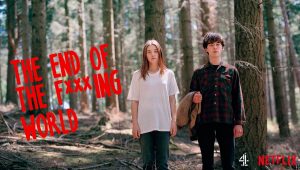 La Casa de Papel or Money Heist has been a rage ever since it was first released on Netflix in 2017. This Spanish show follows The Professor, a mastermind who attempts to execute one of the biggest heists in the history of Spain with a group of trained criminals. This show is binge-worthy. Each episode will leave you asking for more. I can’t wait for the next season to be released. You better watch the 4 parts before they release the fifth one! Am I the only one humming Bella Ciao now? 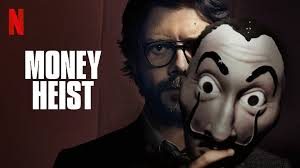 This is hands down the best crime-thriller show ever! Walter White, a regular chemistry teacher decides to ‘break bad’ when he learns that he has cancer. With the help of one of his students, Jesse Pinkman, he starts producing crystal meth to save some money for his treatment and also to safeguard his family’s future. But can the good continue to be good in a world so evil? Oh, this how is a ride. It has five crisp, unapologetically brilliant seasons. It’s difficult to find anything bad about this show, except just the use of the word in the title. Haha. Do watch its spin-off series Better Call Saul which is adequate if not equally brilliant. 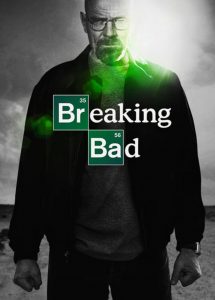 Kudos to Anurag Basu for creating this masterpiece. Of course, more than half of the credit goes to Rabindranath Tagore himself for writing such wonderful and progressive stories for generations to read. There have been multiple adaptations of Tagore’s works but Basu’s vision and direction give a new life to these stories. From Chokher Bali to Kabuliwala, these stories will leave you mesmerized.  And the acting is so on point! Do have a keen ear to notice the background music and a few songs written by Rabindranath Tagore that have been reprised in this series. This show is an experience of a lifetime. It is undoubtedly the most underrated and one of the best TV shows on Netflix right now. 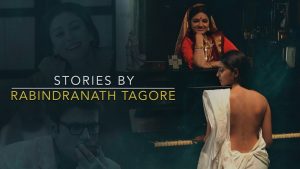 This British period drama follows the story of the Shelby crime family and their exploits in the 1920s. Cillian Murphy gives an excellent performance as Thomas Shelby, a fierce and sharp criminal. The cinematography is worth appreciating. The show is well known for its intricate attention to detail. What makes this show binge-worthy is the fact that it grips you and transports you to post-war England in a seamless manner. 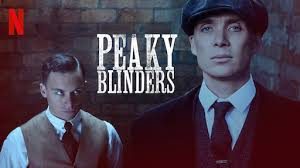 Hey, did you people follow the Archie comics when you were kids? Imagine Archie, Jughead, Betty, and Veronica in a much darker and sinister Riverdale than the comics. Yes, there’s murder, there’s horror, there’s mystery, there’s thrill! And all of it is mixed with romance and a little bit of humour. It’s a whole new universe that our favourite characters have been put into, which makes it all the more interesting. This is the factor that makes this one of the most binged TV shows on Netflix. 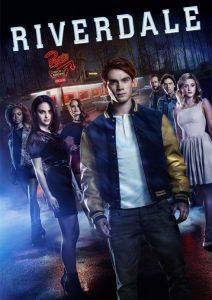 One of the first products of the brilliantly creative mind of Phoebe Waller-Bridge, this mini-series is a must-watch. A group of 6 strangers finds themselves living in an abandoned hospital along with many other strangers. They struggle through a search for their identity, a search for true love, and most of all a struggle to live as a community. This show puts you in such positions that you cannot help but laugh at yourself, that’s how relatable this show is. Watch this show for Phoebe Waller-Bridge, she’s an absolute genius! 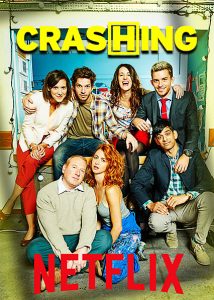 Based on a book of the same name, this show is hugely popular. This show deals with sensitive matters such as teen suicide, bullying, sexual exploitation, and many more. The characters feel real and the acting is splendid. It breaks your heart and also attempts to mend it. The first two seasons of this show are brilliant. It sort of starts losing track after that. But it’s not a problem as you can just binge the first two seasons or just the first season without worrying about the rest. 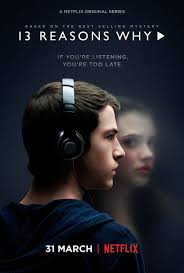 One of the best holiday mini-series that I watch this year. A red notebook becomes the medium through which two strangers get to know each other around the time of Christmas. They help each other grow into the people that they want to be and have experiences that they never had. They not only challenge each other but also walk the other person through the challenge. It’s a perfect Christmas romance flick that will instantly make you happy. 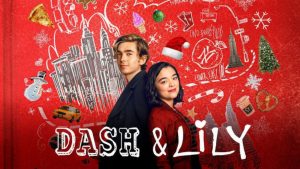 This amazing post-apocalyptic show is highly underrated. The show begins almost 100 years after a nuclear apocalypse on earth. A group of survivors from space sends 100 juvenile delinquents to earth to see if it is habitable. It’s just the beginning of a memorable rollercoaster ride after that. The acting is brilliant, the plot is creative and engaging, and the journey is awesome. If not for anything else, watch this show for the impeccable character development of not only the major but also the minor characters in the series. 7 complete seasons, 100 episodes. Once you start watching it, you just cannot stop. Trust me. 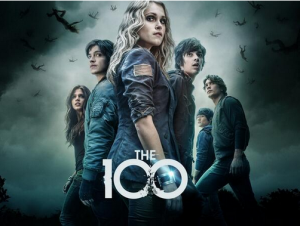 I have tried to include a variety of genres in this list. I hope it will cater to the needs of anyone who reads this. There are so many excellent shows available to stream on Netflix. If I missed out on your favourite TV shows on Netflix, do let me know in the comments section.