Bollywood has a big squad of actors and actresses who are military kids. We are yet to find the top secret as to why the entertainment industry has found so many talented stars in army kids. Is it because of a well-groomed standard of living or a strong army upbringing? Well, whatever the secret may be, we are super happy to boast of so many actors who hail from an army background. Here is a list of actors whose parents served the Defence Forces! 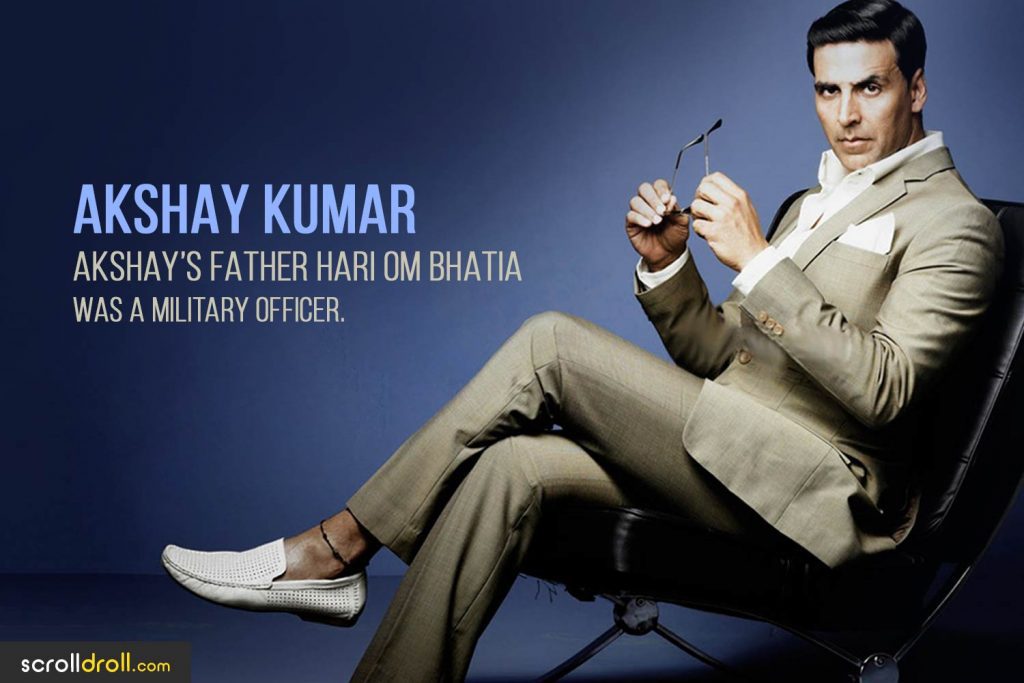 Just like many people don’t know that Akshay Kumar’s real name is Rajiv Bhatia, similarly, it may interest you to know that Akshay comes from an army background. Now you know why Akshay is so popular for leading a strict and disciplined lifestyle.

2. The Global Star’s parents worked for the Indian Army. 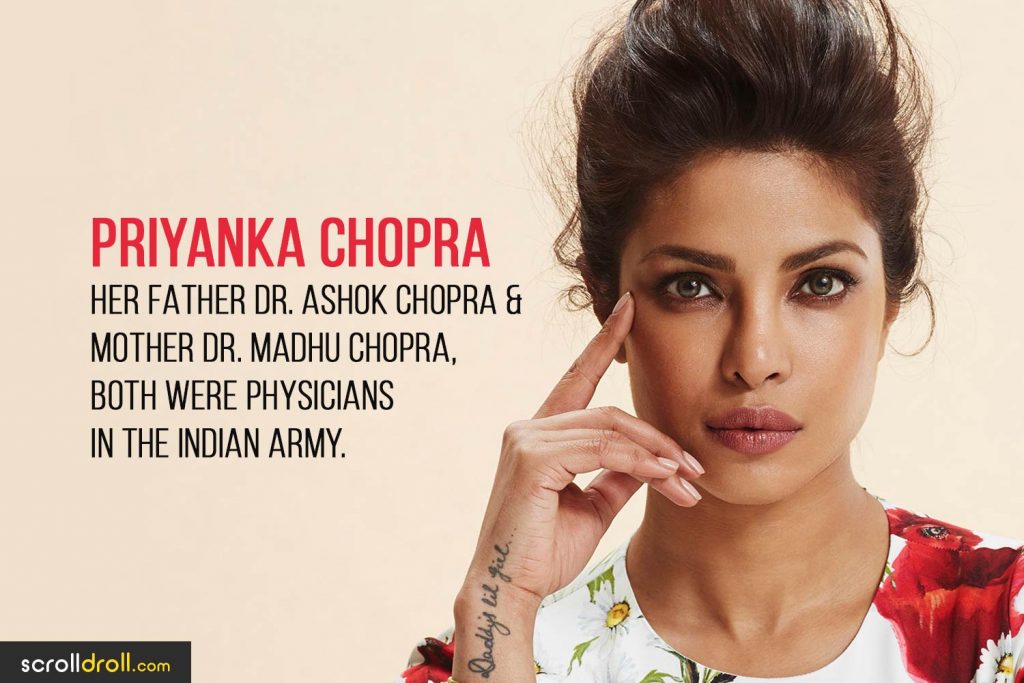 The star has always mentioned about her military upbringing in her interviews She was very close to her father Dr. Ashok chopra who lost his battle with Cancer in 2013. 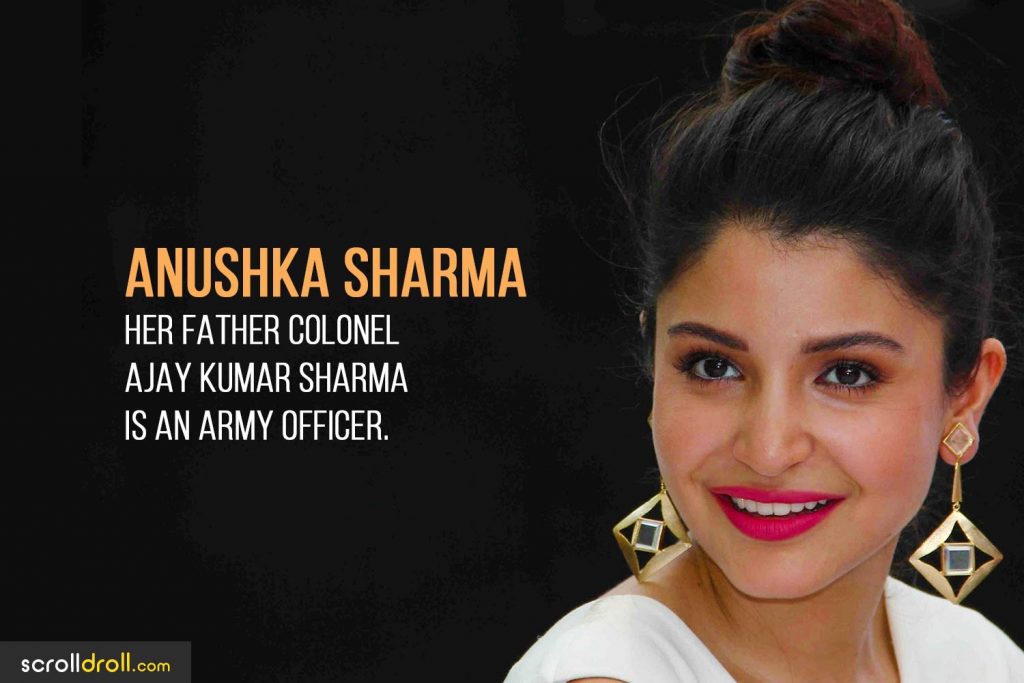 The actress did her schooling from Army School, Bengaluru and admits that being a military kid played an important role in shaping her as an individual and has immensely contributed in her way of life.

4. She is a proud daughter of a National Hero. 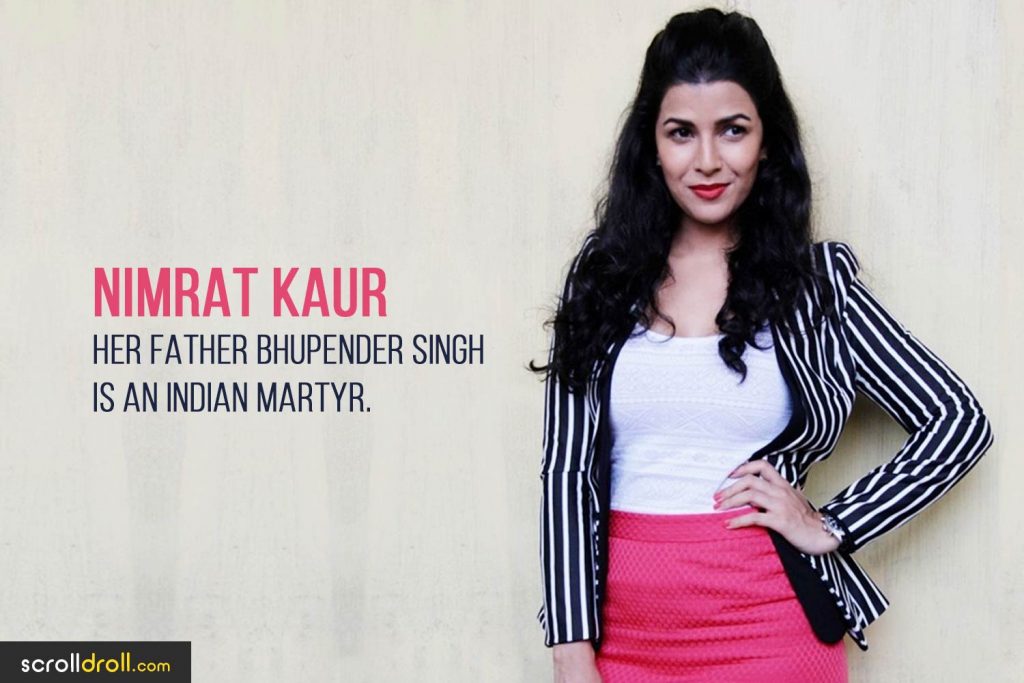 No wonder how she gave a spectacular performance in ‘The Test Case’ as Capt. Shikha Sharma. Her father was an Indian Army officer and a martyr who was abducted and killed by Kashmiri militants in 1994. 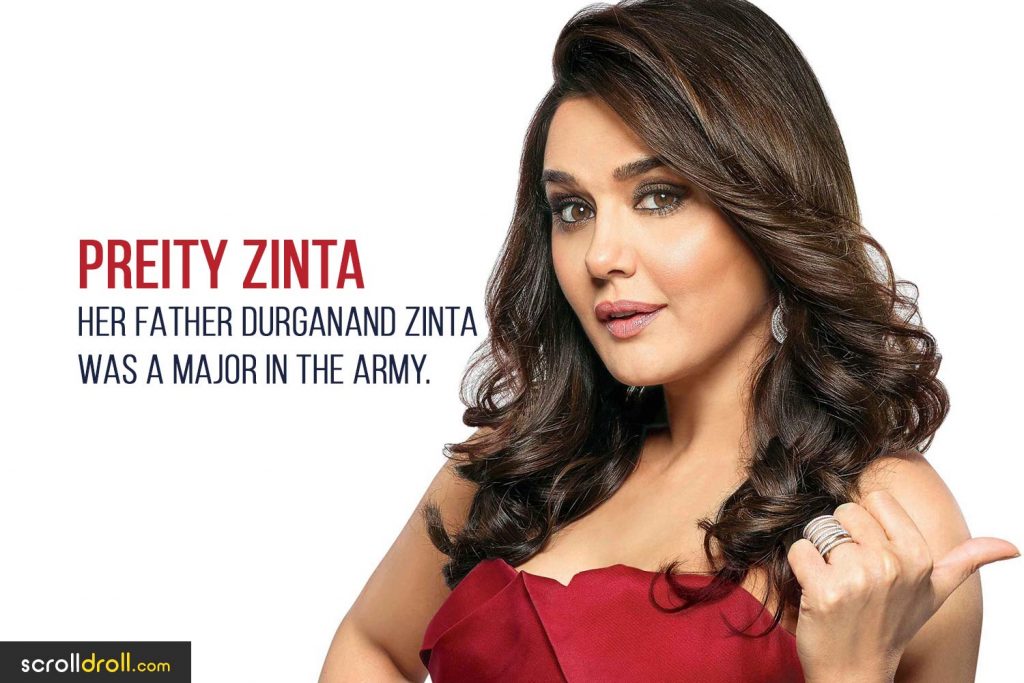 The actress and entrepreneur bears an army background. Her father passed away in 1988.

6. Here’s the secret to how the boss lady gives wings to all her dreams! 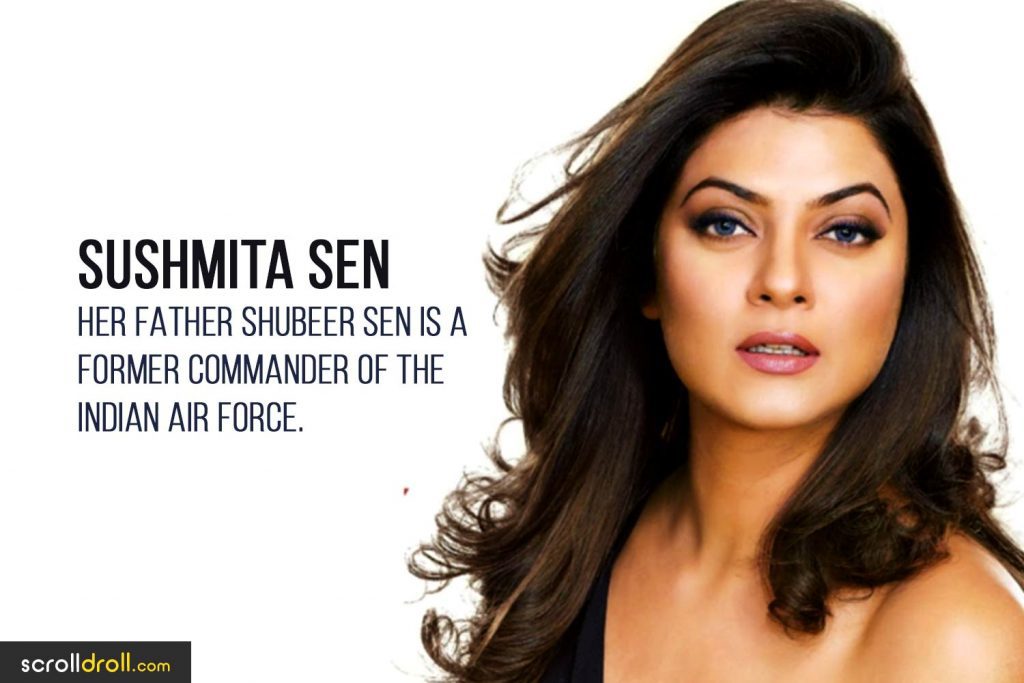 7. Lara Dutta comes from a family of Military servants. 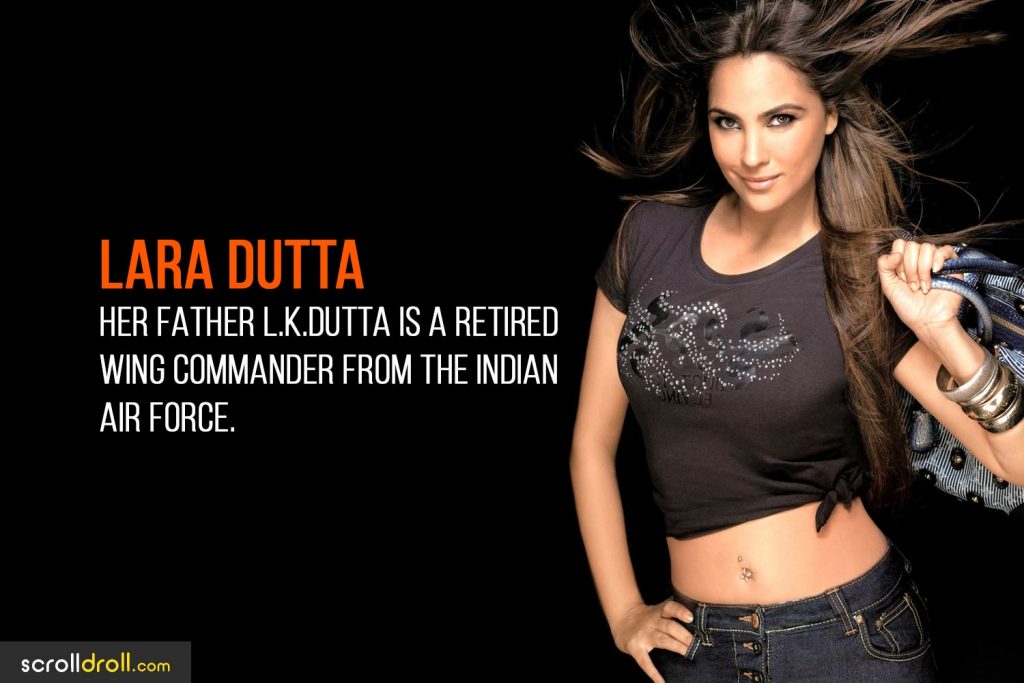 8. Celina Jaitly’s father was in the Indian Army. 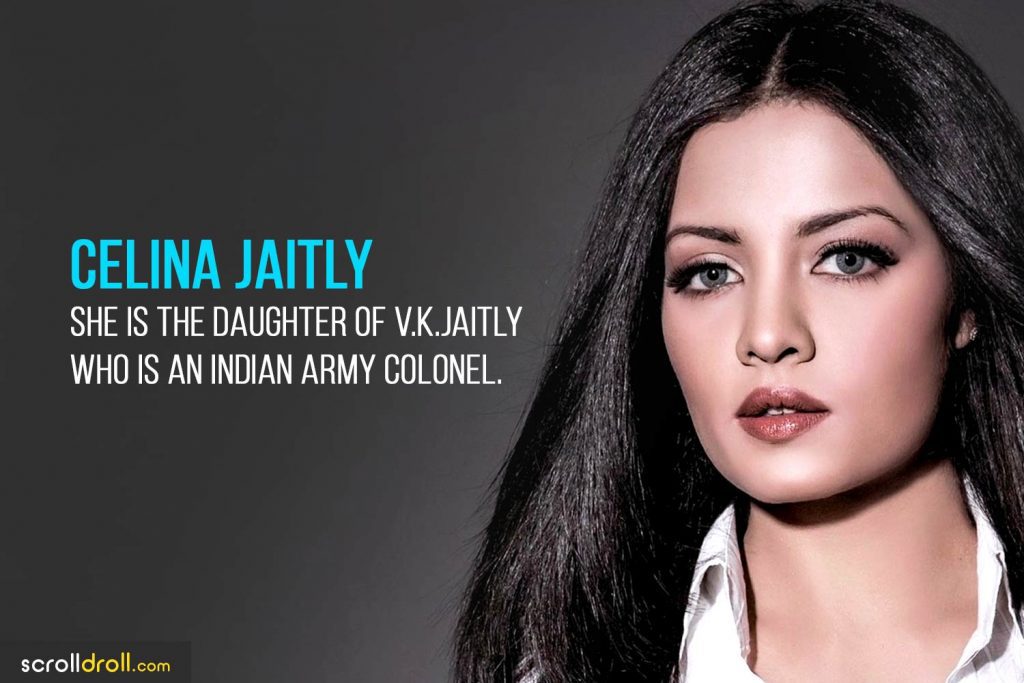 Her mother Meeta is from an Afghani origin and hails from Kabul.

9. The dusky beauty is the daughter of an Army Officer. 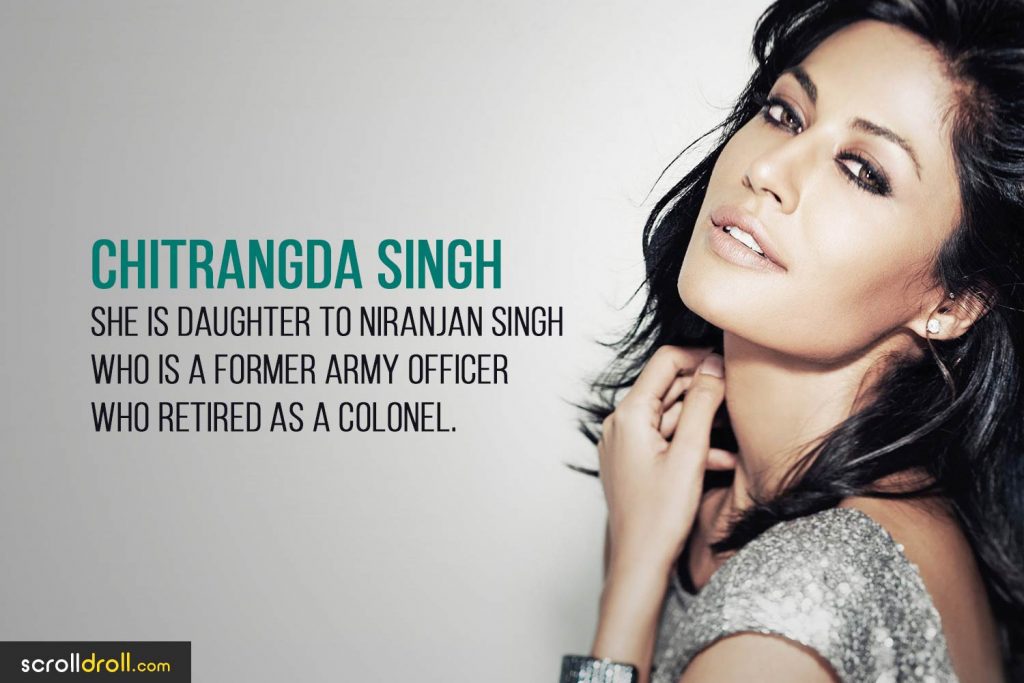 The stunningly gorgeous Chitrangada also hails from an Army background.

10. No wonder where that discipline and confidence comes from! 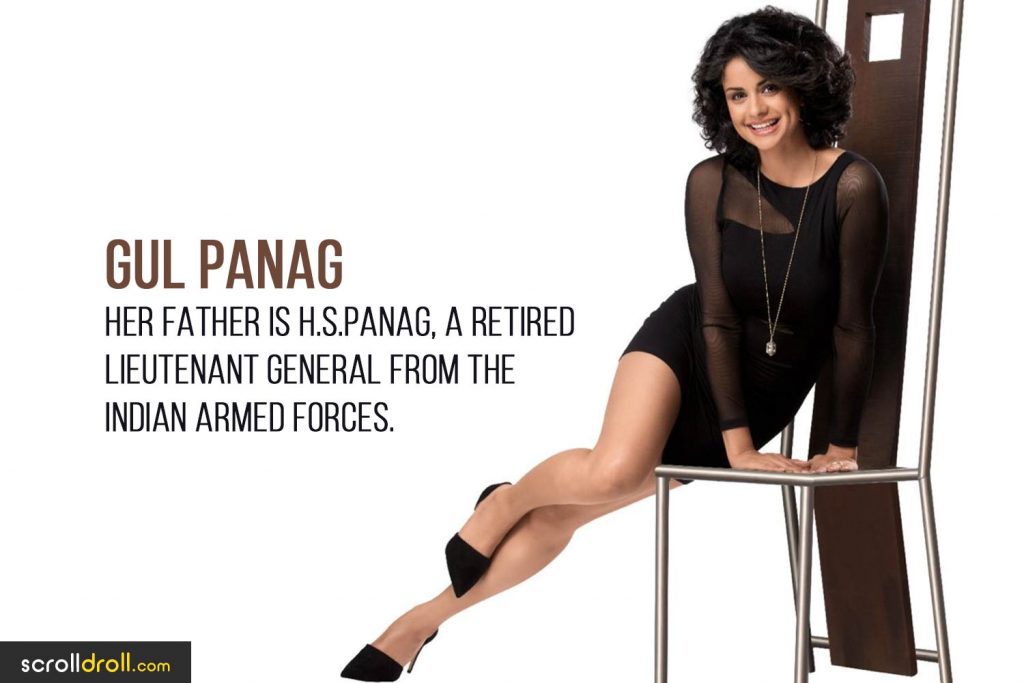 Model and actress by profession, she is popular for her army background as she has always credited a part of her success to her army upbringing in several interviews.

11. She has always talked about her military upbringing in the popular TV show Roadies. 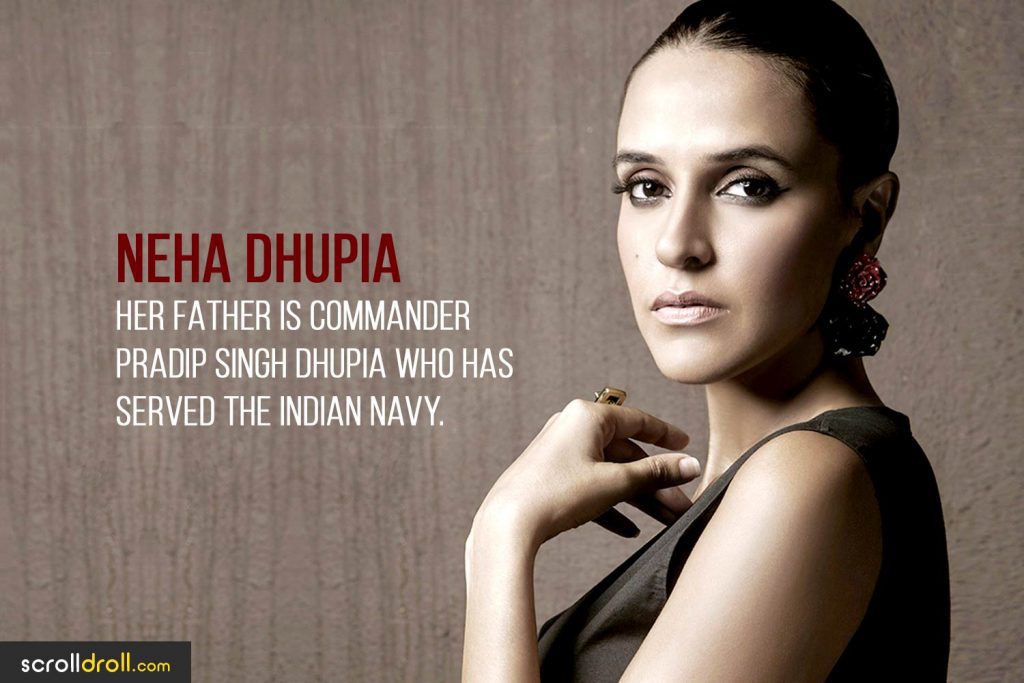 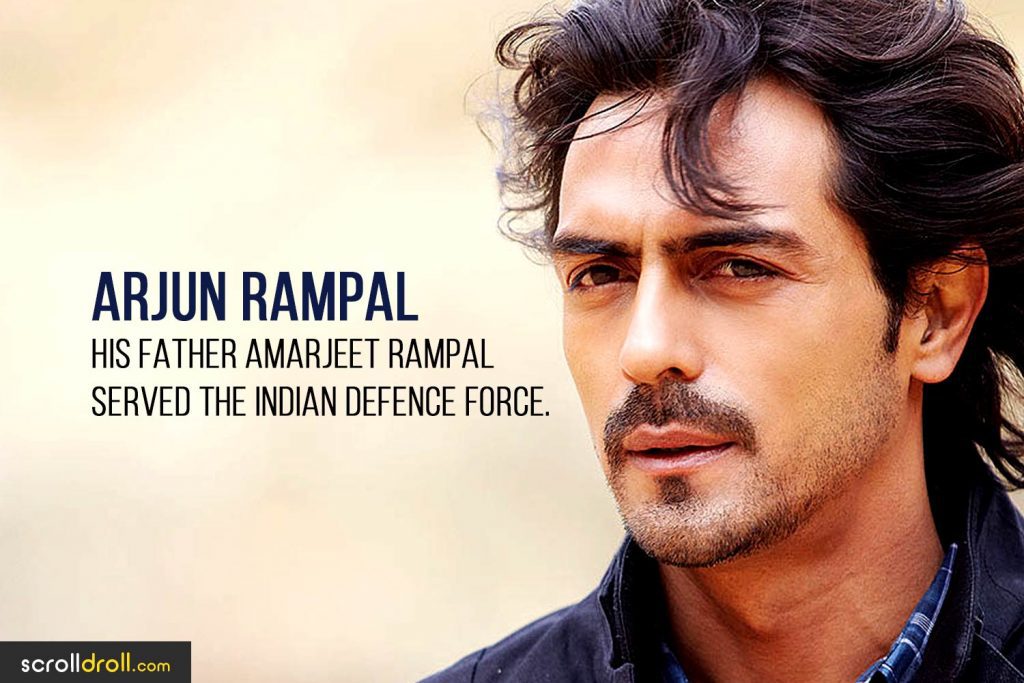 The actor comes from a family of Army personnel and his maternal grandfather Brigadier Gurdayal Singh is the designer of the first artillery gun for the Indian Army post-independence.

It is evident from this list that B-town has strong army connections and it’s absolutely amazing to see so many army kids in the entertainment industry. After all, it proves that B-wood it not just about nepotism. If you work hard and hustle harder, your dreams will come to reality!