Literature is powerful. Maybe that is the reason why in ancient times when a kingdom was attacked, the first thing they destroyed was the library. Books have the power to change perceptions, tickle the level of tolerance of people, and even make or break a nation. India is a country that celebrates diversity. The concepts of peace and tolerance in a place with such diverse cultures and views can be really tricky.  Let us explore some books banned in India that have been kept off the shelves for various reasons and the duration for which they remained banned.

Here is a list of some of the most controversial books that at some point or the other were banned in India.

1. The Satanic Verses by Salman Rushdie

Considered as one of the most controversial books ever written, The Satanic Verses was banned not only in India but also in several other countries that have a Muslim population. It supposedly hurt Islamic sentiments and some intolerant religious fanatics even released a fatwa against Rushdie for this particular book. 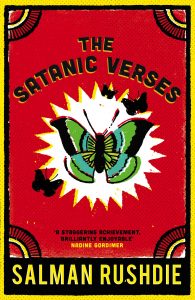 2. An Area of Darkness by V.S. Naipaul

This brilliantly written travel narrative by Nobel Laureate Naipaul is a passionate recollection of Naipaul’s first visit to India, his ancestral land. It was banned in India for presenting the country in a negative light by highlighting some of its major flaws such as the caste system and the pride in postcolonial nostalgia. 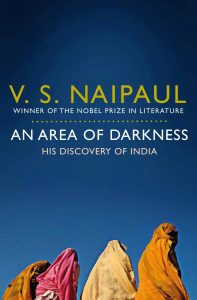 One of the most powerful women writers of the world, Taslima Nasreen, has found the majority of her books being banned in India. Lajja follows the plight of the Hindu minority in Bangladesh, right after the Babri Masjid demolition in India in 1992 which triggered a series of Hindu-Muslim riots in India. Interestingly, the novel which portrayed nothing but the truth was banned in Bangladesh, Nasreen’s homeland, too. 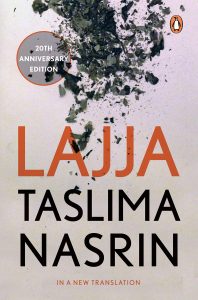 4. The Polyester Prince: The Rise of Dhirubhai Ambani by Hamish McDonald

The Australian author wrote this biography of Dhirubhai Ambani, his struggles, and his journey towards success. Apparently, this book hurt the sentiments of the Ambani family and could never be published in India. 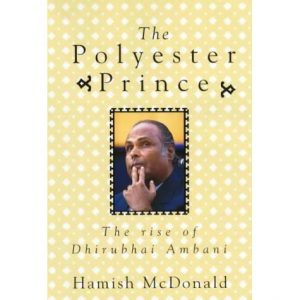 Rasul here is none other than Prophet Muhammad. The book focused on the marital and sexual life of the prophet.  It was published in India in 1927 and banned soon after for portraying the prophet as a promiscuous person.

6. The Face of Mother India by Katherine Mayo

American historian, Katherine Mayo, attacked the slave mentality, societal evils, and ignorance of Indians during the British colonial rule through this book. In a way, the book supported colonialism and mocked India’s demand for self-governance. Hence, it was banned in India. 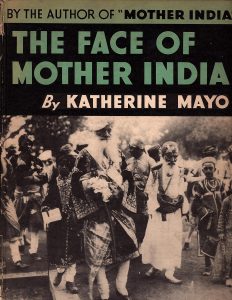 7. Great Soul: Mahatma Gandhi and His Struggle with India by Joseph Lelyveld

The book was banned in Gujarat and subsequently, several other states in India for tarnishing the image of the father of the nation. It was interpreted as a way of presenting Gandhi in a “perverse” manner. 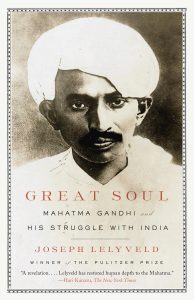 8. The Land of The Lingam by Arthur Miles

The book which was supposed to throw light on Indian culture and religion highlighted the importance of sex in society, the literal translation of Lingam being ‘phallus’. The book was termed obscene and derogatory and was eventually banned. 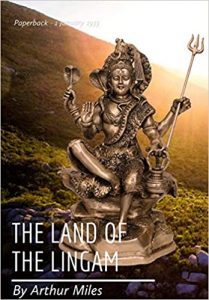 9. The Myth of the Holy Cow by Dwijendra Narayan Jha

In this book, Jha quoted the scriptures to prove that beef consumption in India was not taboo till the 19th century. As cows are considered sacred by the Hindu majority of the nation, this book was banned. 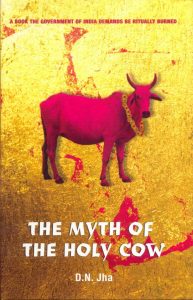 The book looked at some practices in Islam such as jihad and marriage with a critical eye which upset some Muslims. The publisher was arrested and the book was banned. Religious sentiments can be really volatile sometimes. 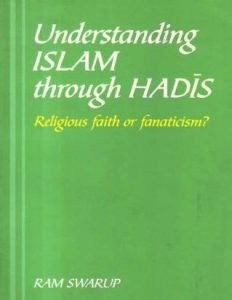 It is the story of Nathuram Godse, the assassinator of Mahatma Gandhi. It showed the various reasons which led Godse to take this action, the major reason being the communal violence that erupted during Partition for which he blamed Gandhi. 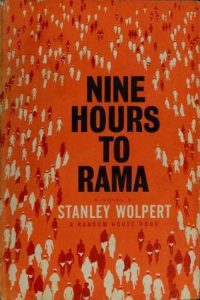 The book is an excellent portrayal of Jinnah in a highly objective manner, analyzing his policies, and justifying his actions. It also criticized some of the policies of celebrated Indian politicians. This was enough to get this book banned. 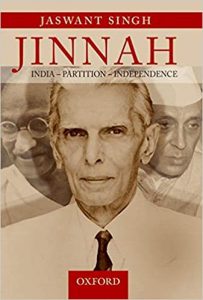 It appears that most of the books banned in India have, in vague probabilities, threatened religiopolitical sentiments.  Is that the only reason or is there something else? Why is the largest democracy in the world threatened by these books? Do let us know what you feel about this in the comments section.

Exciting and Outstanding: Women Who Became Ambassadors of the Indian Online Casinos