Sometimes we love to challenge ourselves while watching content that leaves us slightly traumatized and still entertained in a weird way. Netflix has several movies that cater to moviegoers who want to consume this exact specific genre of movies. Here is our list of the 10 best disturbing movies on Netflix you should watch if you can stomach a little bit of chill.

Also Read: 8 Horror Web Series That Are Perfect To Binge With Friends! 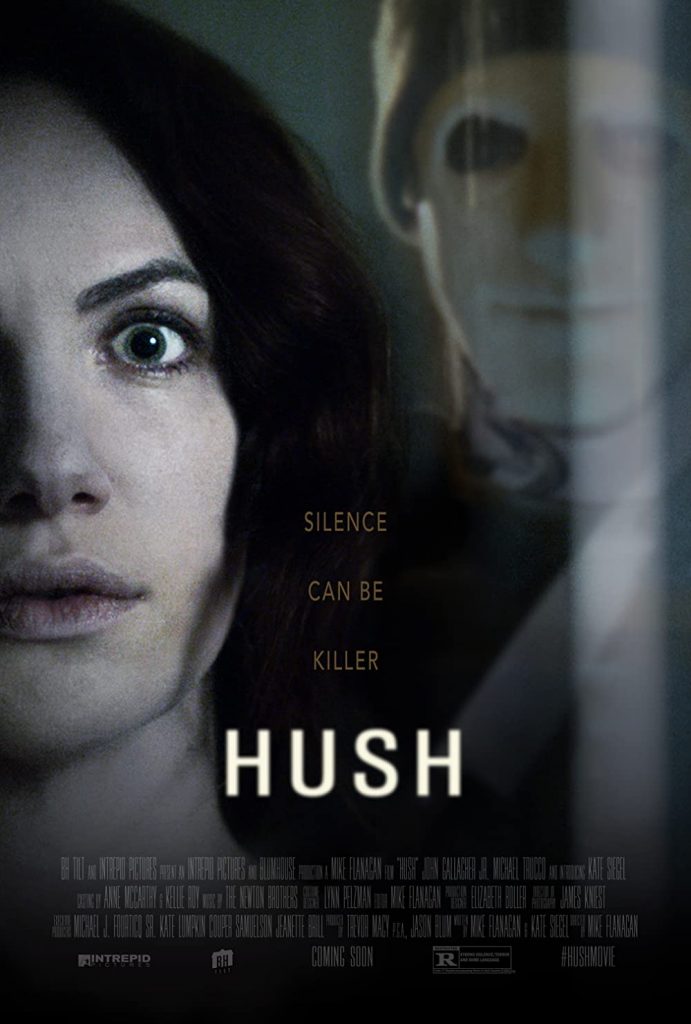 One of the most disturbing movies on Netflix, the 2016 American slasher movie Hush stars Kate Siegel, who also co-wrote the script with director Mike Flanagan. Flanagan also edited the movie. John Gallagher Jr., Michael Trucco, Samantha Sloyan, and Emilia “Emma” Graves all appear in the movie. When a masked assassin knocks on her window, a deaf writer who had retired to the woods to live alone must battle for her life in silence. 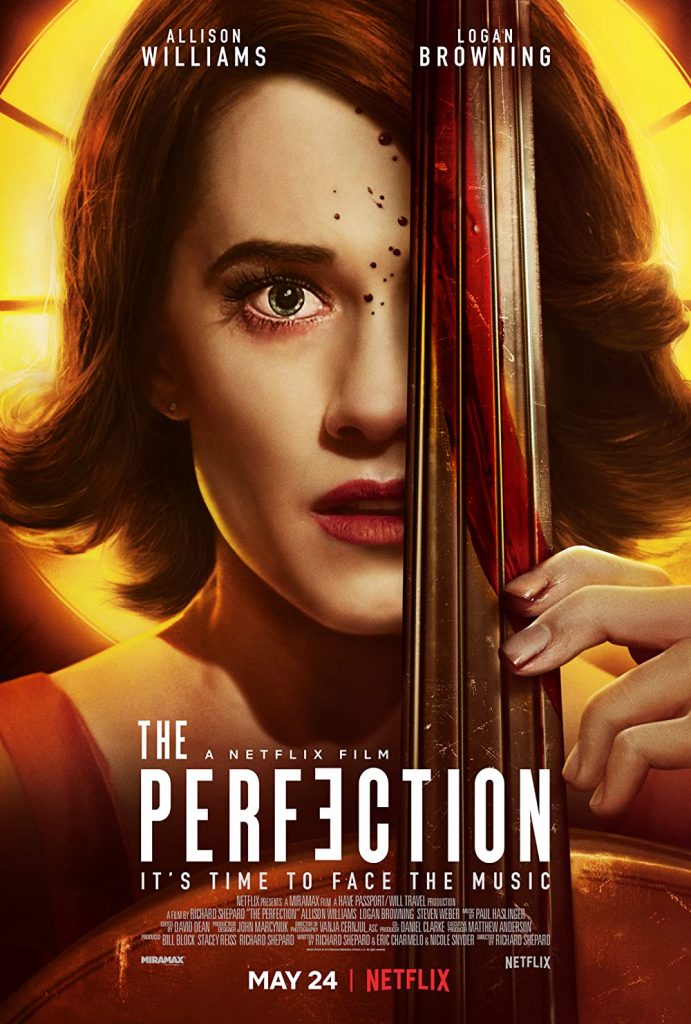 American psychological horror thriller The Perfection was released in 2018 and was directed by Richard Shepard from a script he co-wrote with Nicole Snyder and Eric C. Charmelo. Steven Weber, Logan Browning, and Allison Williams are its main actors.
On September 20, 2018, Fantastic Fest hosted the international premiere. Netflix published it on May 24, 2019. 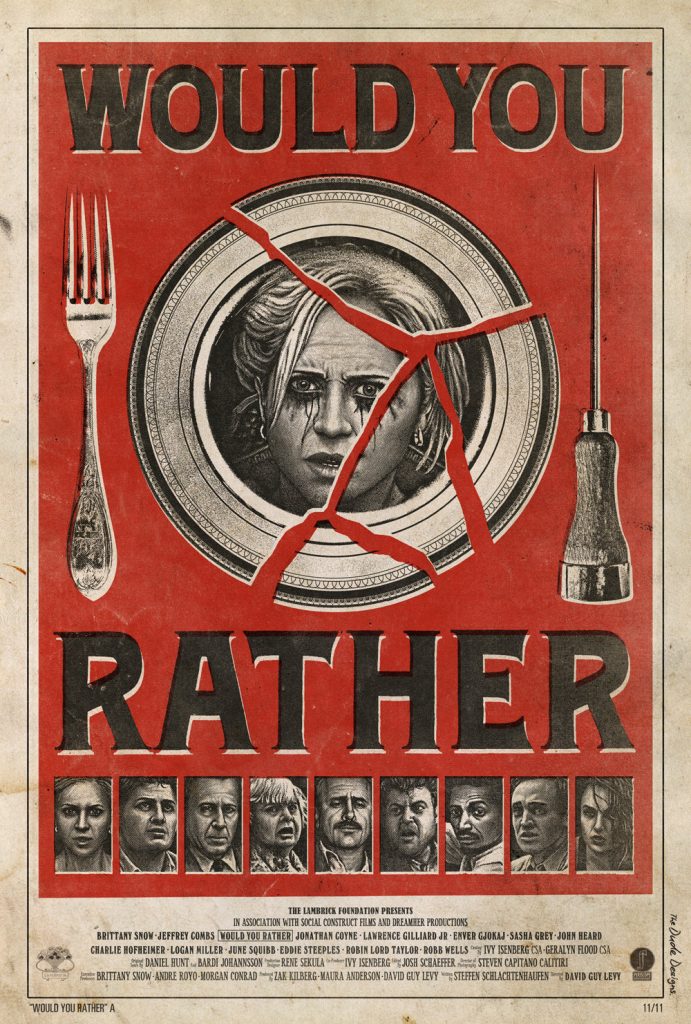 Brittany Snow and Jeffrey Combs feature in the 2012 American psychological horror movie Would You Rather, which was directed by David Guy Levy. It is based on the “would you rather” party game and follows a woman named Iris as she attends a dinner party where she is forced to play risky activities in order to assist her ailing younger brother in finding a donor when he develops leukaemia. On October 14, 2012, Screamfest had the movie’s world premiere. On February 8, 2013, IFC Midnight made it available in a few cinemas and on video on demand in the United States. It is definitely one of the most disturbing movies on Netflix. 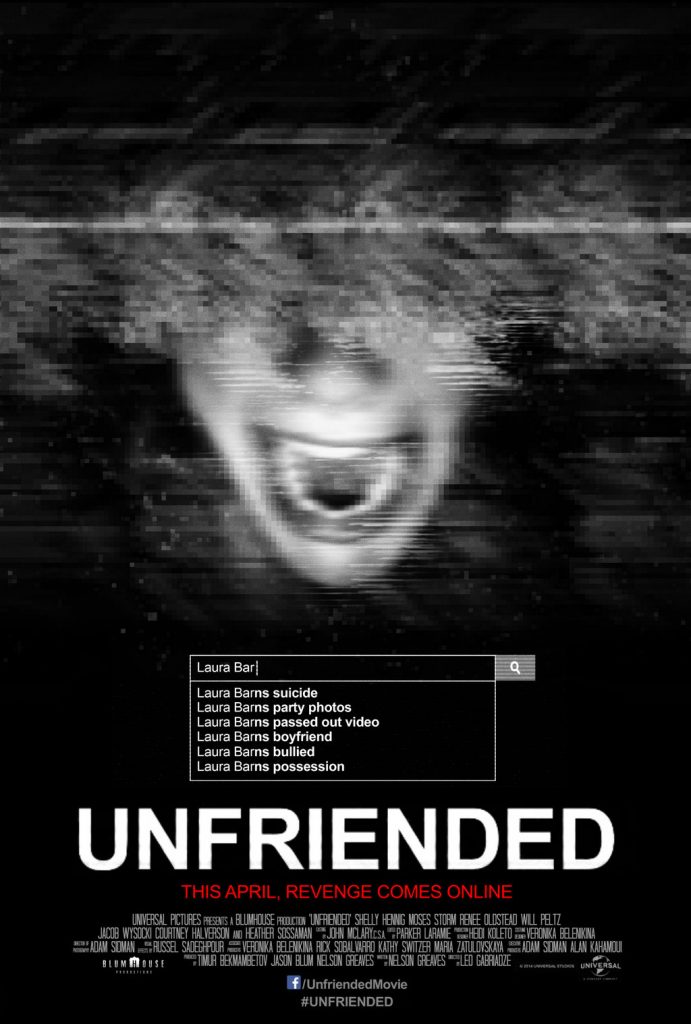 Timur Bekmambetov and Levan Gabriadze’s eerie computer-screen horror movie Unfriended was released in 2015. It is created in the so-called Screenlife format and is the first full-length motion picture to be fully set on a computer screen. The movie features Heather Sossaman as a girl who was tormented and committed suicide, and Shelley Hennig, Moses Storm, Renee Olstead, Will Peltz, Jacob Wysocki, and Courtney Halverson as high school students in a Skype discussion who are plagued by her. A MacBook screencast is used nearly exclusively to tell the story of the movie. 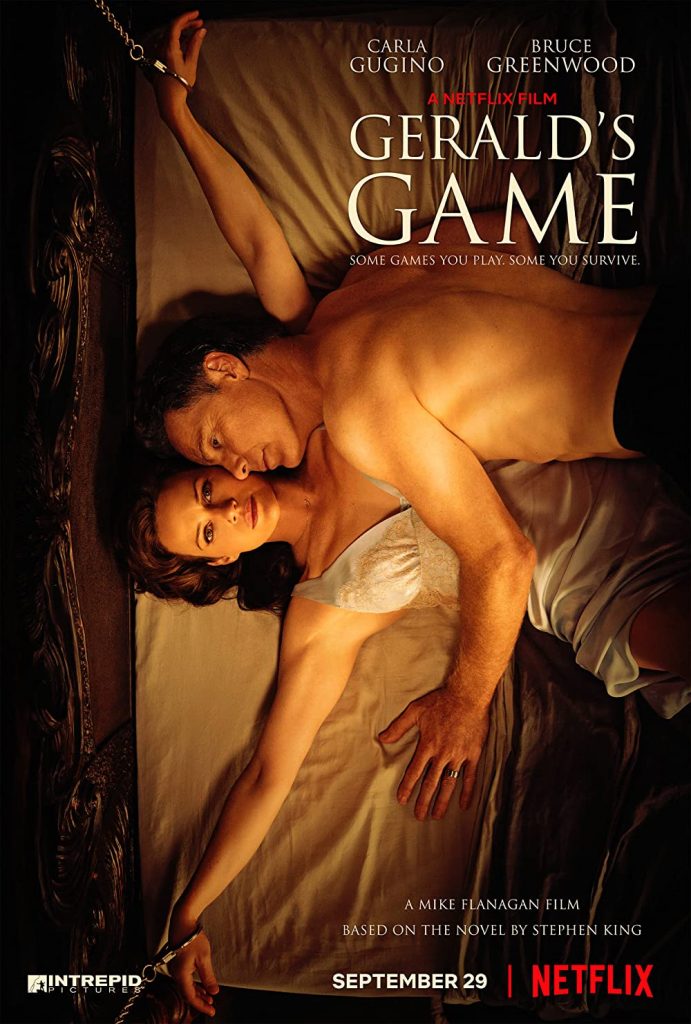 American psychological horror thriller Gerald’s Game was released in 2017; it was directed, edited, and co-written by Mike Flanagan and Jeff Howard. It is based on the 1992 novel of the same name by Stephen King, which was long regarded as being unfilmable. In the movie, Carla Gugino and Bruce Greenwood play a married couple who go on vacation to a remote property. The wife, who is shackled to the bed without the key and with little chance of escape when her husband suddenly passes away from a heart attack, must find a means to survive while confronting her inner demons. 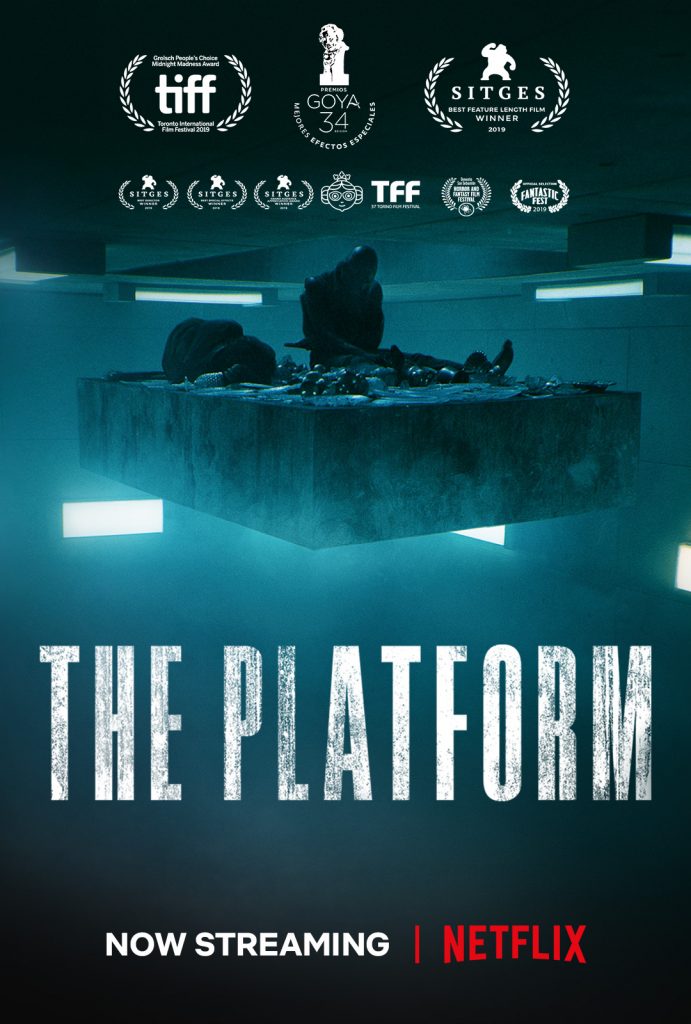 Galder Gaztelu-Urrutia is the director of the 2019 Spanish social science fiction horror movie The Platform, another very disturbing movie on Netflix. The “Vertical Self-Management Center,” a sizable tower, serves as the setting for the movie. The tenants of the tower, who are rotated every month between its various floors, are fed via a platform that slowly descends through each level of the tower while stopping for a set length of time. Because each level only receives the leftovers from the previous one, the people at the highest levels get to consume as much as they like, which inevitably leads to strife. 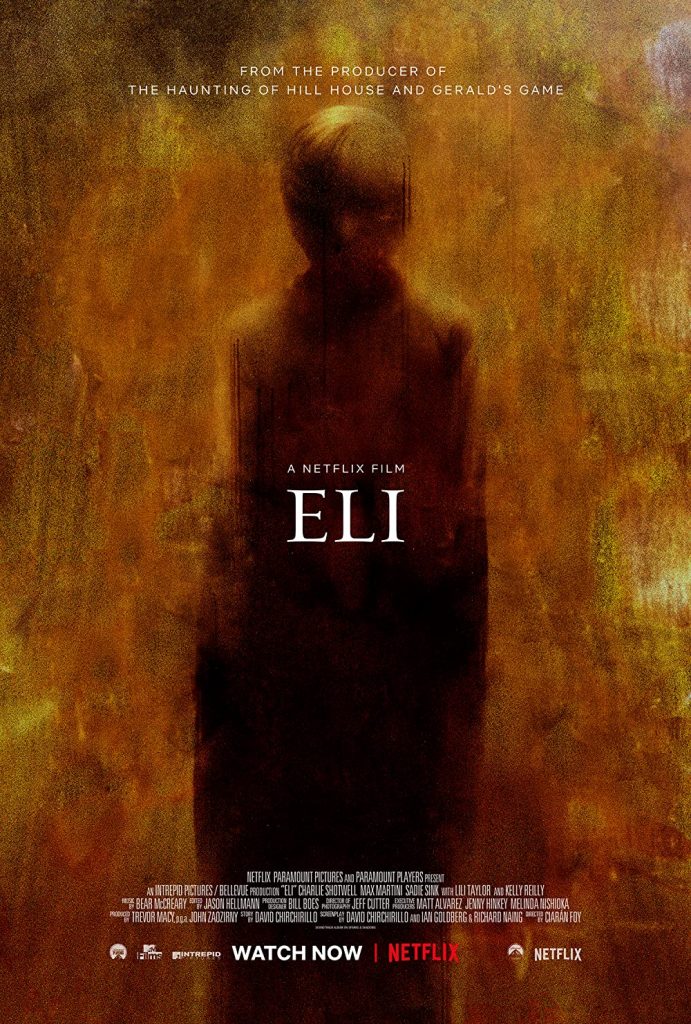 The 2019 American horror movie Eli was written by David Chirchirillo, Ian Goldberg, and Richard Naing, and it was directed by Ciarán Foy. Kelly Reilly, Sadie Sink, Lili Taylor, Max Martini, and Charlie Shotwell are among its cast members. The movie centres on a little child who, after being transported by his parents to a private hospital for treatment of a rare autoimmune condition, starts to encounter paranormal events. 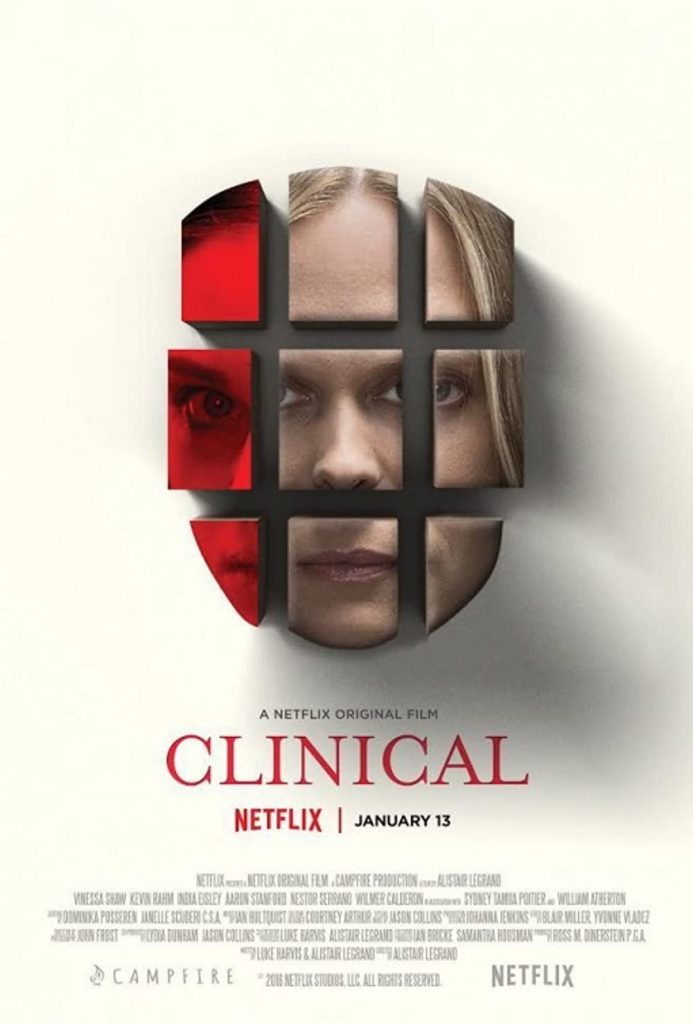 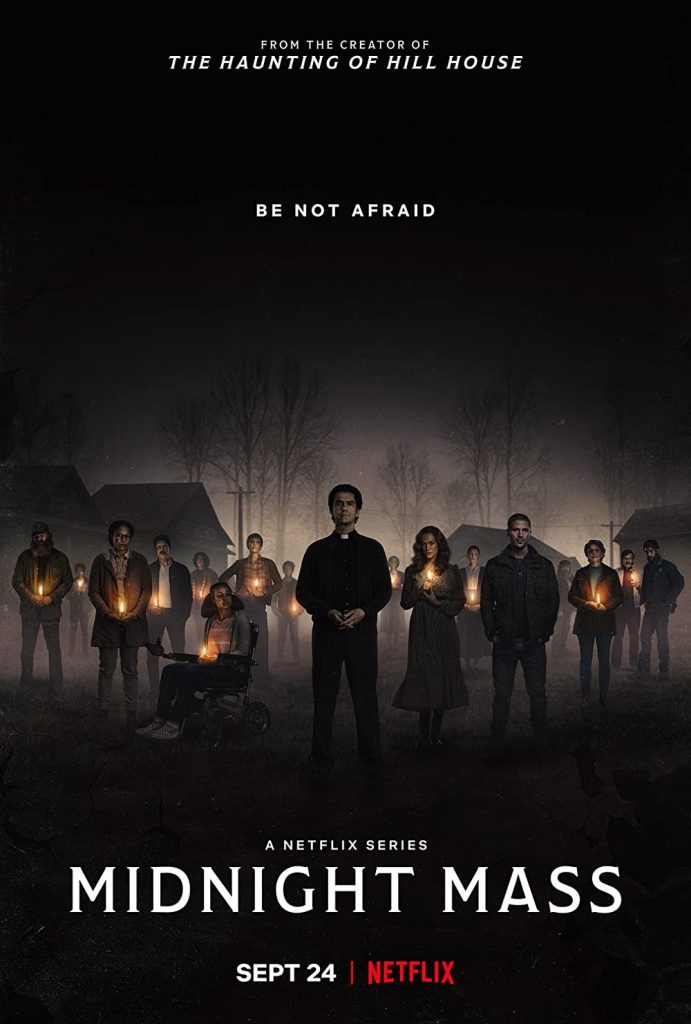 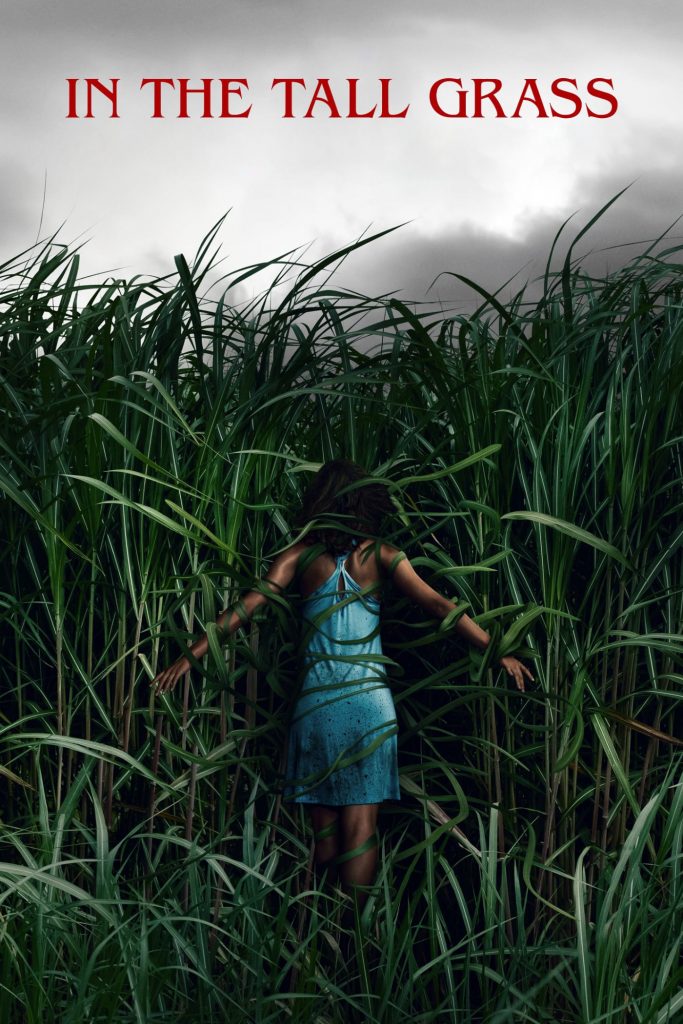 Vincenzo Natali is the writer and director of the 2019 Canadian supernatural horror drama film In the Tall Grass. It is based on the identical novella by Stephen King and Joe Hill from 2012. Starring in it are Patrick Wilson, Rachel Wilson, Laysla De Oliveira, Avery Whitted, Will Buie Jr., and Harrison Gilbertson.

We hope these chilling and disturbing movie on Netflix end up in your watchlist, and you have a fun time browsing through these. Who knows, maybe you will end up with a new favorite, will discover your love for this genre, or just be deeply discomfited. Everything is possible.