Since the release of the first Anime film in India in 2019, the Anime craze has grown nonstop. Attack on Titan is still popular in 2021, as are other anime series. Because of that sick, repetitious, and monotonous Bollywood, the Indian audience now knows what’s better. As a result, Netflix has added a slew of anime episodes, and theatre companies have a better idea of what to play. Netflix also provides you with the option to watch the best English dubbed anime!

Also Read: 25 Popular Anime Characters We Are Huge Fans Of

1. Great Pretender
Makoto “Edamame” Edamura has turned to a life of crime, picking pockets and defrauding others for a living as a result of a series of terrible occurrences. However, after defrauding a supposedly gullible visitor, Makoto realises that he was the one duped, and to make matters worse, the cops are now on his tail. He comes with the tourist again on his way out, who turns out to be a fellow con guy named Laurent Thierry, and he follows him to Los Angeles. 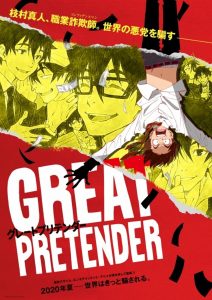 2. Kurokos Basketball
Taiga Kagami and Tetsuya Kuroko want to make the Seirin High School basketball team the best in the country; Kagami is a star player, but Kuroko has a hidden talent. 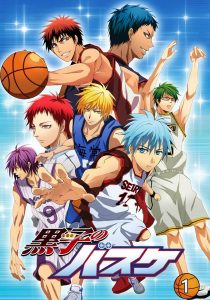 3. Komi Can’t Communicate
Hitohito Tadano is a typical adolescent who enters his first day of high school with a clear goal in mind: to stay out of trouble and fit in as much as possible. Unfortunately, he fails right away as he sits next to Shouko Komi, the school’s Madonna. His classmates now regard him as someone to avoid if they want to sit next to the most attractive female in the class. Despite her secretive persona, Komi is generally adored and immensely popular. She is beautiful and graceful, with long, dark hair. However, she has terrible anxiety and a communication issue, which stops her from fully engaging in social interactions with her classmates. 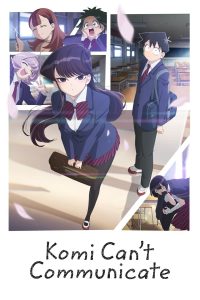 4. The Disastrous Life of Saiki Kusuo
Saiki Kusuo is a powerful psychic who despises being noticed, but he is surrounded by colourful personalities who always find a way to distract him from his mundane existence. 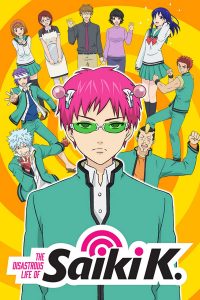 5. Haikyuu!!
Shouyou Hinata has been enthralled by the dynamic dynamics of volleyball since first witnessing the “Little Giant” and his incredible skills on the court. Despite the fact that his attempt to make his debut as a volleyball regular during a middle school tournament went awry, he is determined to show that his lack of height is no longer a barrier in the face of his pure will and tenacity. This is one of the best English dubbed anime on Netflix, don’t miss out! 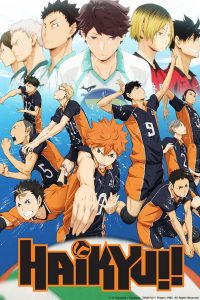 6.Hunter x Hunter
Gon Freecss wishes to be a Hunter, a rare and powerful creature capable of greatness. He searches for his father, who abandoned him when he was young, with the help of his friends and his potential. 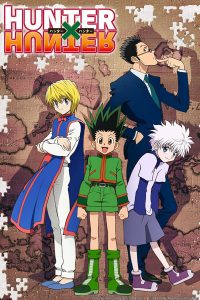 7. Demon Slayer
Only two members of a family escape a demon attack: Tanjiro and his sister Nezuko, who is slowly turning into a demon. To avenge his family and heal his sister, Tanjiro sets out to become a demon slayer. 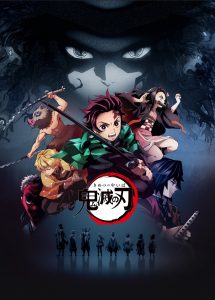 8. Violet Evergarden
Violet Evergarden, a young female ex-soldier, obtains a position at a writers’ agency after a great war and goes on assignments to compose letters that can unite people. 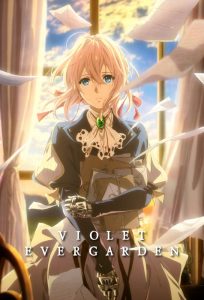 9. Kakegurui
An eccentric girl with her own secret forces a piano prodigy who lost his ability to play following a horrific event in his childhood back into the spotlight. 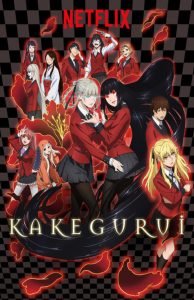 10. The Way Of The Househusband
Unlike many other institutions, the Hyakkaou Private Academy prepares students for life after graduation. Because many of the students are the offspring of the world’s wealthiest individuals, the academy has its own eccentricities that set it apart from the rest. It is a regular school throughout the day, teaching history, languages, and other subjects. But at night, it transforms into a gambling den, where they are taught how to deal with money and manipulate people. Money is power, and those who win the games rise to the top of the school. 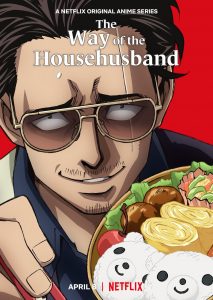 This was our list of the best English dubbed anime on Netflix. Do you think we missed out on anything? Let us know in the comments.