In 2022, Korean film fans have a lot to look forward to. New Korean films ranging from sweet rom-com to daring spy thrillers to heart-wrenching dramas are making their way to our screens as streaming services like Netflix continue to invest in South Korean content and projects with stacked casts gain distribution in the United States. For those of you who struggle with understanding Korean films with simply subtitles, here’s a list of the best English dubbed Korean movies on Netflix.

1. Sweet And Sour
A couple experiences the highs and lows of trying to keep a long-distance romance alive when confronted with real-world possibilities and problems. Jang Hyuk is a man who desires both work and love with his girlfriend Da Eun, and Bo Young is a woman he meets in a different setting. It’s a lighthearted romantic comedy about three people’s difficult relationships as they go through different stages of life. 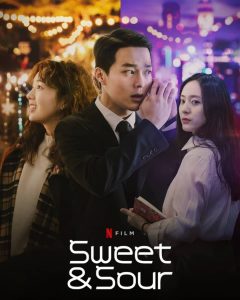 2. #Alive
When Jun Woo awakens, he discovers that a mysterious infection has spread throughout the city. The virus spreads quickly throughout Seoul, keeping survivors inside their residences with no cellphone data, Wi-Fi, texting, or phone calls. Jun Woo and Yu Bin are battling the virus in an isolated apartment building. 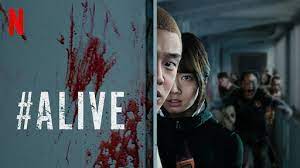 3. Kingdom: Ashin Of The North
A backstory for the mystery character Lee Chang’s group met on their way north to find out where the infected came from. The enigma surrounding Ashin’s identity will be revealed. The new story will go into what occurred to Ashin in the past in the northern region, as well as how the fates of the two characters intersected. 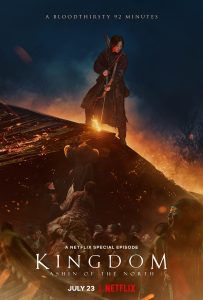 4. Night In Paradise
Following a horrible tragedy, a wronged mobster with a target on his back hides out on Jeju Island, where he meets a woman with her own troubles. The emotional rollercoaster makes this one of the best English dubbed Korean movies on Netflix. 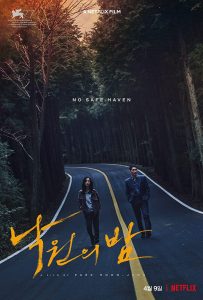 5. Tune In For Love
Mi Soo, a college girl, meets Hyun Woo, who happens to come by the bakery where she works, on the first day Yoo Yeol went on air as the new DJ of the popular radio show ‘Music Album.’ Even while they’re away, the show brings them together through ebbs and flows of events resulting from both pure coincidence and inevitability, until the bitter reality drives them apart, like the music flowing from the radio. Two people meet in 1997, during the IMF crisis, while swapping stories on a radio broadcast. They fall in love, but can’t seem to find the right moment. The emotional roller coaster makes this one of the best English dubbed Korean movies on Netflix. 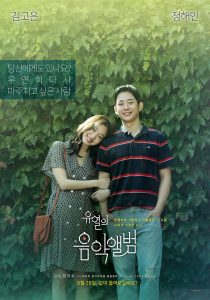 6. Space Sweepers
Space is cluttered with floating satellites and abandoned spaceships in 2092. The crew of The Victory, a junk collector ship, travels through space in search of sellable waste. With so much competition from other junk collector ships, speed is the only way to defeat their international competitors. They are embroiled in a perilous business venture when they find a humanoid robot named Dorothy that is known to be a weapon of mass devastation. 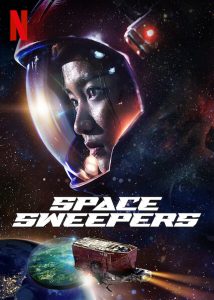 7. Jo-Pil Ho: The Dawning Rage
A crooked detective unwillingly teams up with a feisty kid to unravel a scheme before it’s too late, on the run from a dogged internal affairs agent. 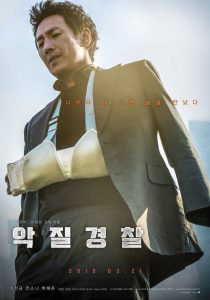 8. What Happened To Mr. Cha?
Mr. Cha achieved enormous fame in the 1990s because of his image as a gentle and faultless man, but he is now a has-been who reminisces about his glory days and waits for someone to cast him again. Mr. Cha goes to the gym one day to shower after a walk, but the facility begins to crumble, trapping him within. Is it possible for him to be rescued while retaining his kind and lovely demeanour? 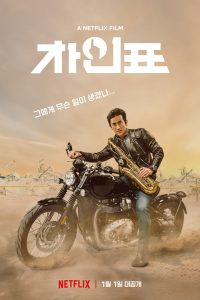 9. The 8th Night
In its search to take on a form, a millennia-old spirit reawakens and causes inexplicable deaths. A gang of strangers must band together in a terrifying battle to put it out in 8 days, or the planet will be destroyed. 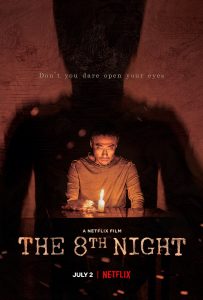 10. Time To Hunt
In the not-too-distant future, Korea will be rocked by a financial crisis, and slums will spring up. Jun Seok, who was recently freed from prison, plots a daring operation for a new life with his family-like pals Jang Ho, Ki Hoon, and Sang Soo from those districts in a bleak city. However, their hopes for the future are dashed when an unnamed pursuer comes and begins pursuing them, intent on taking their life. 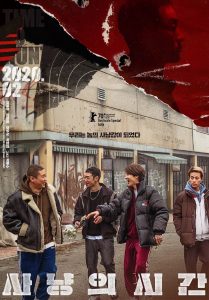 This was our list of the best English dubbed Korean movies on Netflix. Which one is your favourite? Let us know in the comments.

15 Of The Best Indian Food Instagrammers To Follow Now!