Instagram has given many content producers in the nation a voice and still provides a platform for their limitless creativity. While there are countless producers who are pushing the boundaries with their work and attracting sizable following, only some of them can make it to the top of the funny Indian Instagrammers list! We hope you find just the right brand of humour with our versatile list of the funniest people on Instagram!

It’s likely that you have seen “Pakistani Uber conversations” and “Hamza” memes if you use Instagram. Since he began sharing these memes on Instagram under the handle @notmanoj, Mehta, who was once affiliated with All India Bakchod and is currently employed by One Hand Clap, has gained widespread recognition. Mehta has been working in the comedy business for the past seven years, and he has based his social media strategy on it, publishing jokes and humorous interpretations of current events. 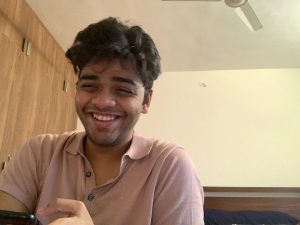 A content maker from Chandigarh named Vishnu Kaushal gained notoriety by producing comical videos that were brief, sharp, and relatable and focused on commonplace individuals, events, and situations. Since starting to produce content seven years ago, Kaushal has since expanded into a number of different fields as a result of his rapidly rising social recognition. He is experimenting with all kinds of content, from starting his own label to acting in an OTT series to appearing in broadcast commercials. 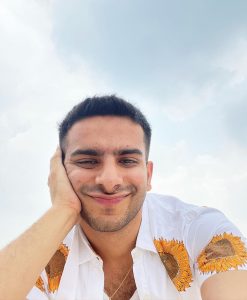 3. Ronit Ashra
2003 saw the birth of Ronit Ashra in New Delhi, India. His age right now is 19 years (as on 2022). His impersonation and spoof videos of Indian celebrities’ facial expressions have made him famous. He creates impersonation videos of stars including Ananya Pandey, Dilip Joshi, Sara Ali Khan, and many more. His parody of the popular videos with Ananya Pandey and Kokila Ben has gained the most traction. He is easily one of the best funny Indian Instagrammers! 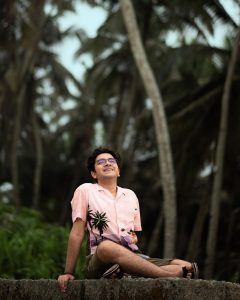 4. Pranav Sapra
On the Drew Barrymore talk show, Pranav Sapra, an internet sensation, and his mother Poonam Sapra were recently addressed. Actor Drew Barrymore is seen discussing the mother-son team and how they disseminate life lessons via an Instagram account called Mother With Signs in the brief video going viral on social media. Poonam Sapra frequently appears in photos on Instagram holding up some cardboard while talking about the lessons she has discovered about life through a variety of situations. 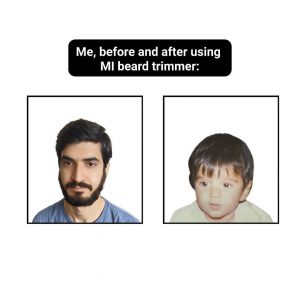 Bollywood movie posters are made by artist and graphic designer Akshar Pathak based on a single motif that has been associated with the movie. In addition to being featured in more than 90 periodicals and newspapers, his posters are well known in the digital world. He has previously worked with DSYN, Comic Con India, and Happily Unmarried. He worked at Zomato for almost three years before taking a brief leave of absence to serve as the social media manager for All India Bakchod. He rose to internet fame during the pandemic. 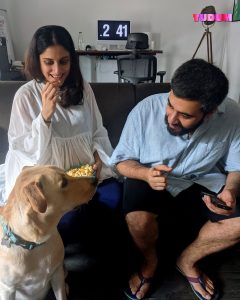 Ruhee Dosani’s social media page is the place to be if you enjoy seeing foreigners dance to upbeat Bollywood music. She and her ‘We Desi’ buddies are well known for covering songs from Bhojpuri to Punjabi and even Yashraj Mukhate’s mashups! She is referred to as a ‘Punjab di kudi living abroad’ on Instagram. 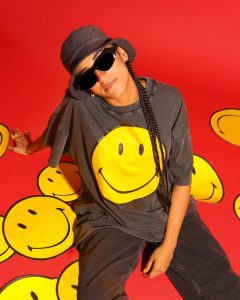 A social media personality, comedian, and content creator, Saurabh Ghadge. In 2020, he started his TikTok career, but his Youtube Shorts and Instagram videos brought him real fame and notoriety. He is an accomplished actor and self-made superstar with a terrific sense of humour. His videos have the power to instantly put a smile on the faces of his viewers. He is easily one of the best funny Indian Instagrammers! 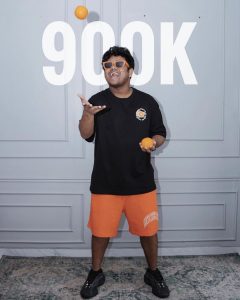 8. Shubham Gaur
A stand-up comedian, actor, and writer, Shubham Gaur. He has over 344K followers on Instagram, where he is known for his relatable comedic videos. He has acted as the main character in the Amazon Prime Video series Hostel Daze, and he also owns the Kattar Desi clothing line. 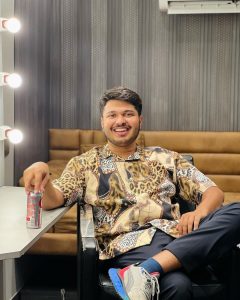 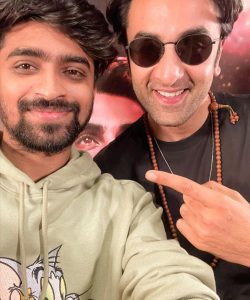 10. RJ Abhinav
Abhinav Singh is RJ Abhinav’s true name, and he also went by the moniker “Faad Magician.” He is a comedian, radio personality, YouTuber, and social media influencer. He is most known for his hilarious magic tricks and prank films on Instagram and YouTube. 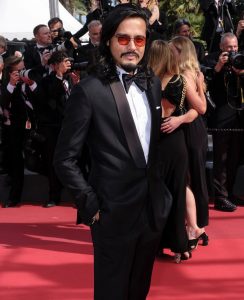 You must be in splits after following the people from this list of funny Indian Instagrammers!