15 Funny Photoshop Fails That Show Bollywood Obsession At Another Level

There’s no denying the fact that we Indians are a nation obsessed with movies. We probably wouldn’t know who the current President of India is (at least I don’t) but we do know which Bollywood celeb is dating whom. And often this Bollywood obsession inspires hilarious and funny photoshop fails.

While some of us leave our celebrity obsessions to stalking them on Instagram and trolling the Internet for gossip around them, others take it to the next level by literally photoshopping themselves into celeb photographs. Like all amateur attempts at photoshop, the results are hilarious at best.

Here are 15 of the most epic and funny Photoshop fails involving commoners and their favorite Bollywood celebs.

1) This guy who couldn’t keep his eyes of Kareena’s cleavage. 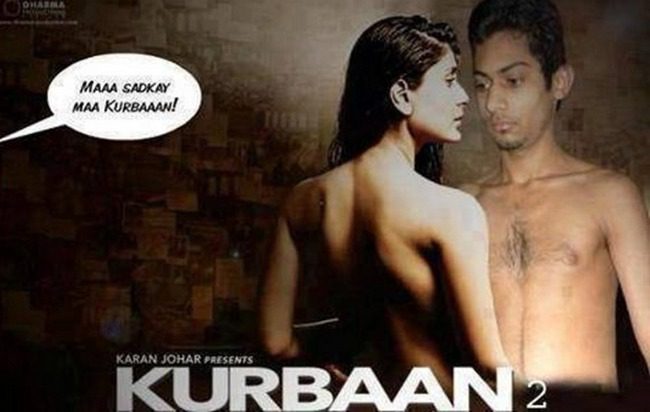 2) This guy who brought Katreena home to meet his parents. 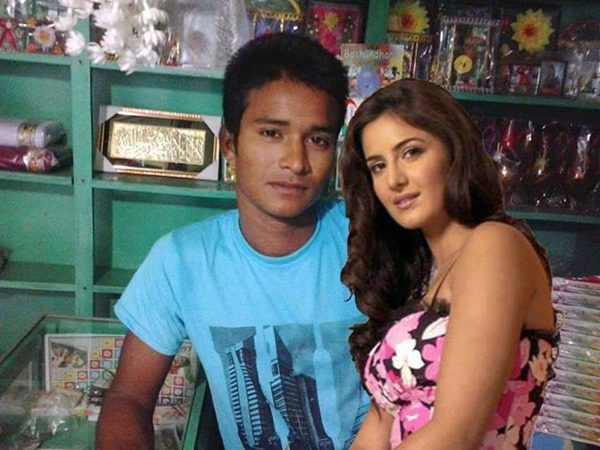 3) And this guy who just wanted to watch her swim. 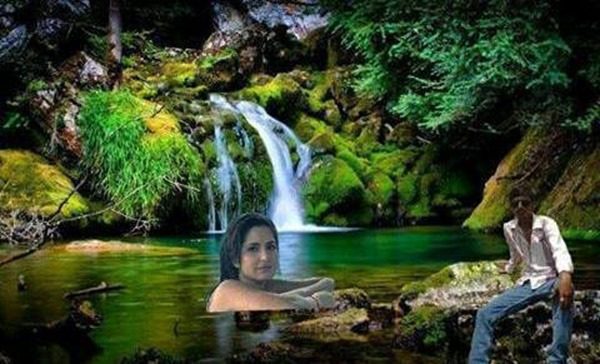 4) But from the looks of it, Kat went with this guy. 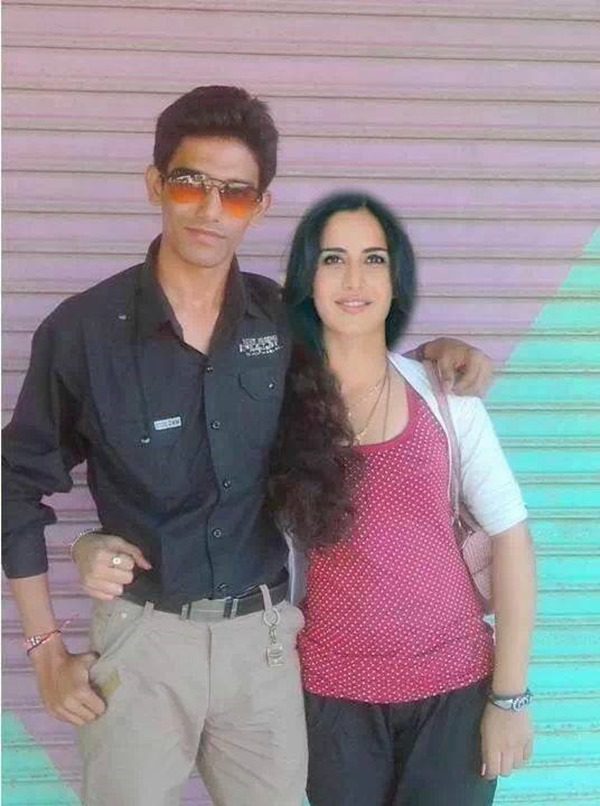 5) Bhai wasn’t too happy with this pairing, so he decided to make Kat go green with jealousy by dating this lovely lady. 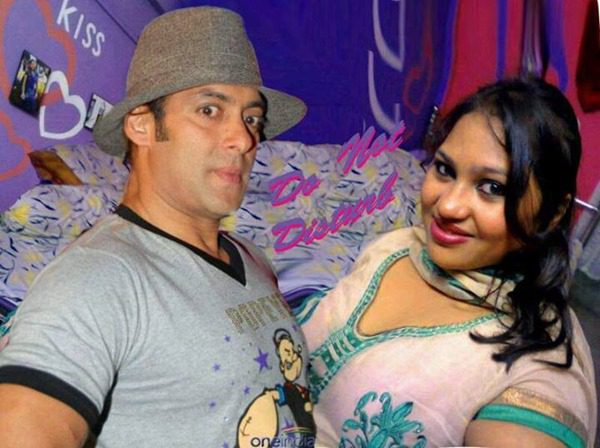 6) Katrina seems to be a popular choice among these photoshop wizards, it seems. 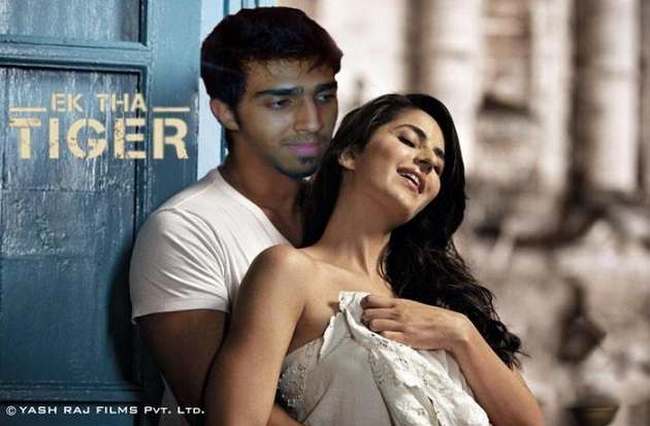 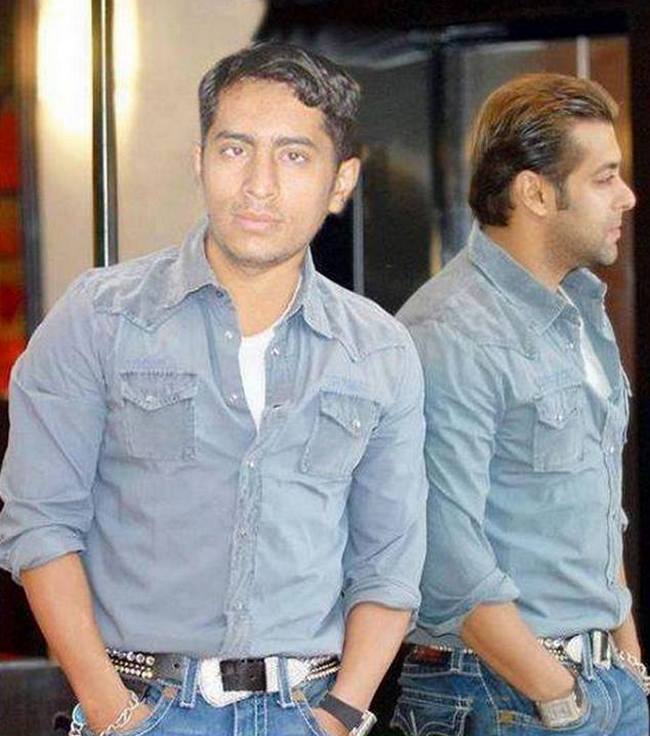 8) This guy had a super chill date with Genelia by the beach, and he’s got the picture to prove it. 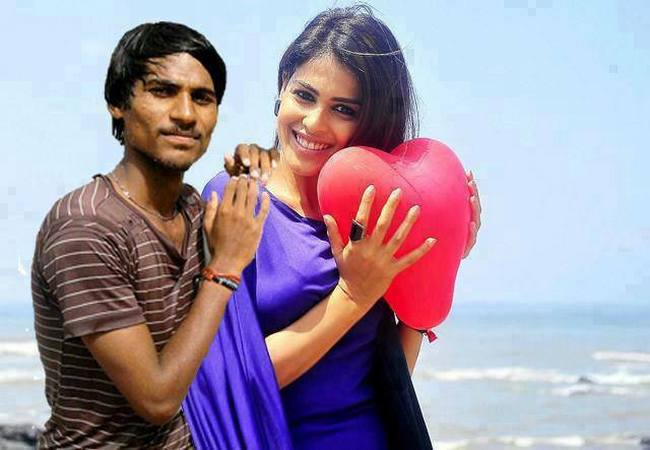 9) And this superstar who had a blockbuster hit called “Ganesh Zaara”. 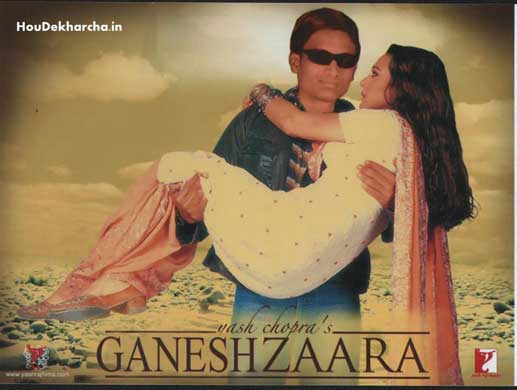 10) I don’t think anybody would want to watch this movie though. 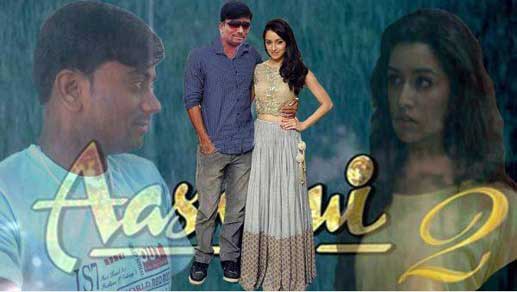 11) This dapper looking gentleman out for business with Akshay Kumar. 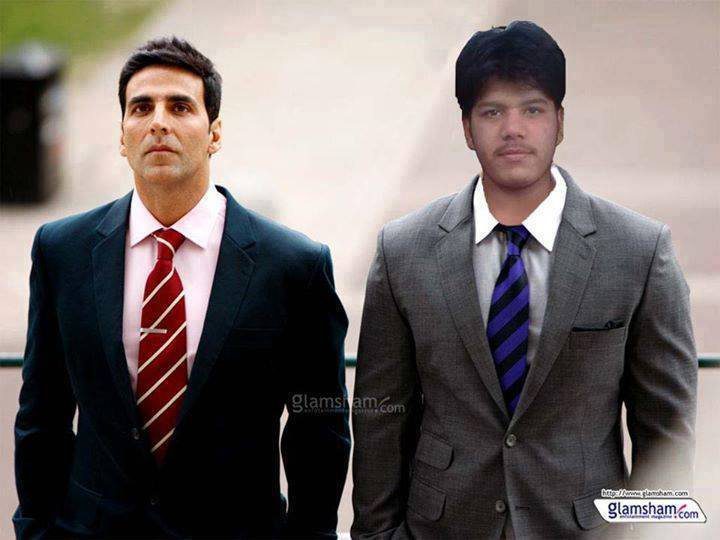 12) This guy who threw a kickass birthday party for Kareena. 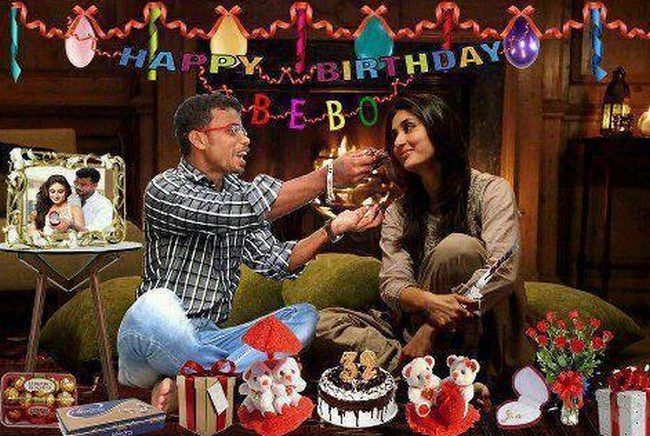 13) And later this “kool” dude dropped her back home. 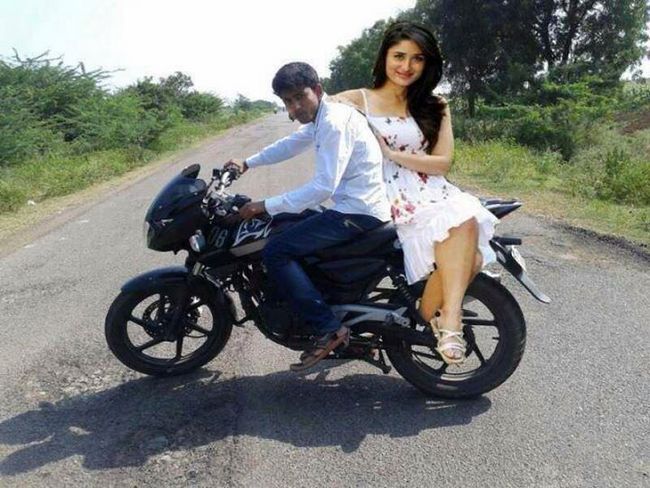 14) These two look blissfully happy together. 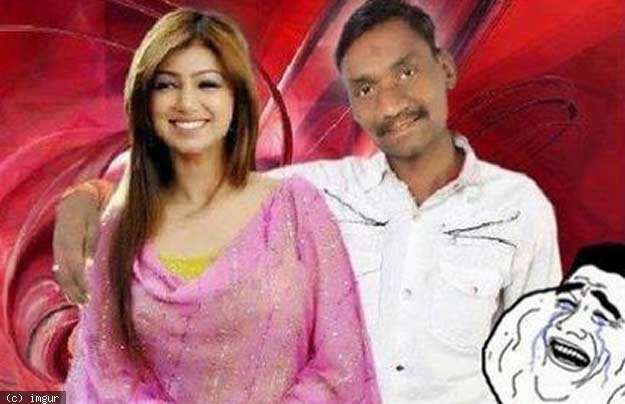 15) And finally this guy serenaded Shraddha Kapoor and won her over. 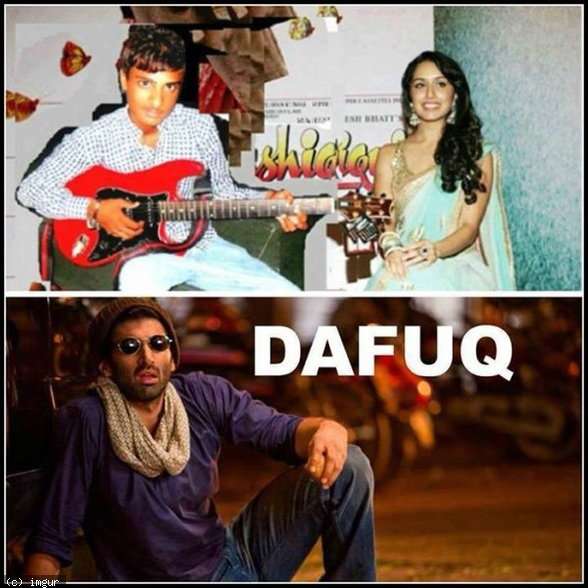 No matter how laughable these photoshop fails are, you gotta give props to these folks for trying and actually uploading their “celeb moments” on the Internet much to everybody’s amusement. Keep ‘em coming!

21 Funny Tweets That Sum Up The Life In Delhi