The late 19th century saw the beginning of the German film industry. Early film, broadcasting, and television technologies benefited greatly from the technical and artistic advancements made by German cinema. Similar to Hollywood later, Babelsberg became a household name in the European cinema industry in the early 20th century. If you have an interest in the German film industry, you will definitely enjoy these amazing German movies on Netflix.

Also Read: 20 Best German Movies That You Must Watch

1. Blood Red Sky
When a bunch of terrorists commandeers a transatlantic airplane in the middle of the night, a mother who is suspiciously ill is forced to reveal a hideous truth in order to save her little kid. 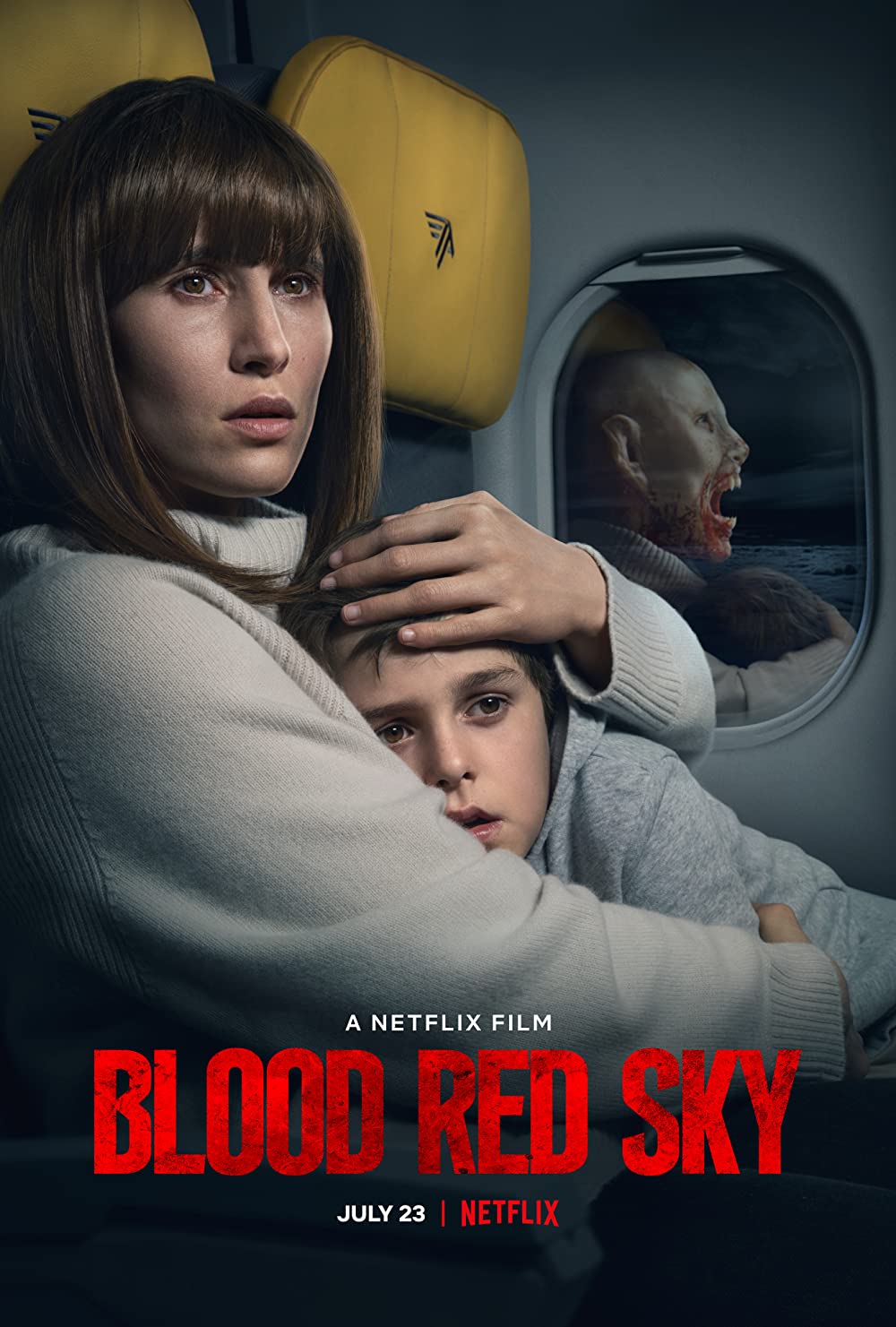 2. Expedition Happiness
In a repurposed school bus, a filmmaker and his musician girlfriend attempt a cross-country road trip with their dog. 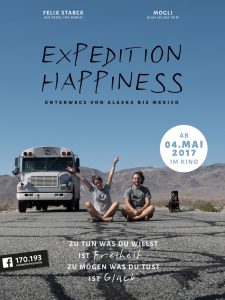 3. Rock My Heart
After forming a bond with an untamed stallion, a courageous adolescent with a heart problem trains to ride as an amateur jockey in a perilous race. 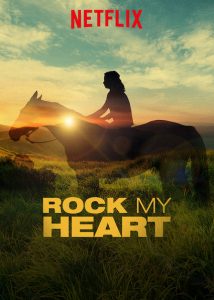 4. Hitler: A Career
The ascent and evolution of Adolf Hitler are thoroughly addressed in this Joachim Fest documentary. Videos from the era provide a harrowing look into the leader’s extraordinary persuasive abilities as well as the general mindset of the German people, who were longing for a new public identity. This movie focuses on Hitler’s early years in the spotlight and charts his gradual rise from a mediocre artist to one of history’s most despised villains. 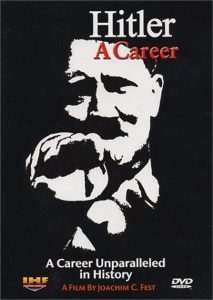 5. Into The Beat
A young dancer must decide whether to follow in her parents’ footsteps or her newfound love when she unintentionally finds hip-hop. 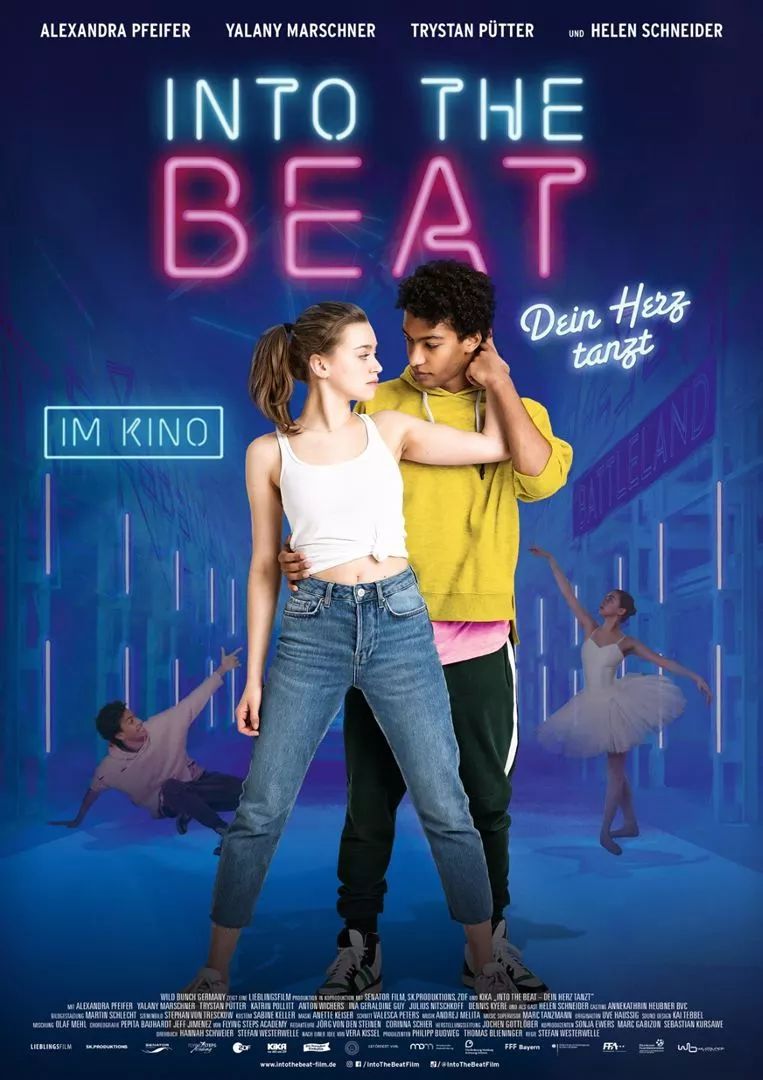 6. Three Turks and a Baby
The movie, which also stars Kida Khodr Ramadan and Kostja Ullmann, is about the three Yildiz brothers Celal, Sami, and Mesut, who share a home and pursue a chaotic bachelor lifestyle. When new infant enters their lives and requires their care, this abruptly changes. 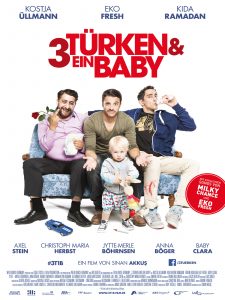 7. What We Wanted
While on vacation in a resort in Sardinia, a couple struggling with infertility finds their marriage put to the test, and the neighbouring family only makes things worse. 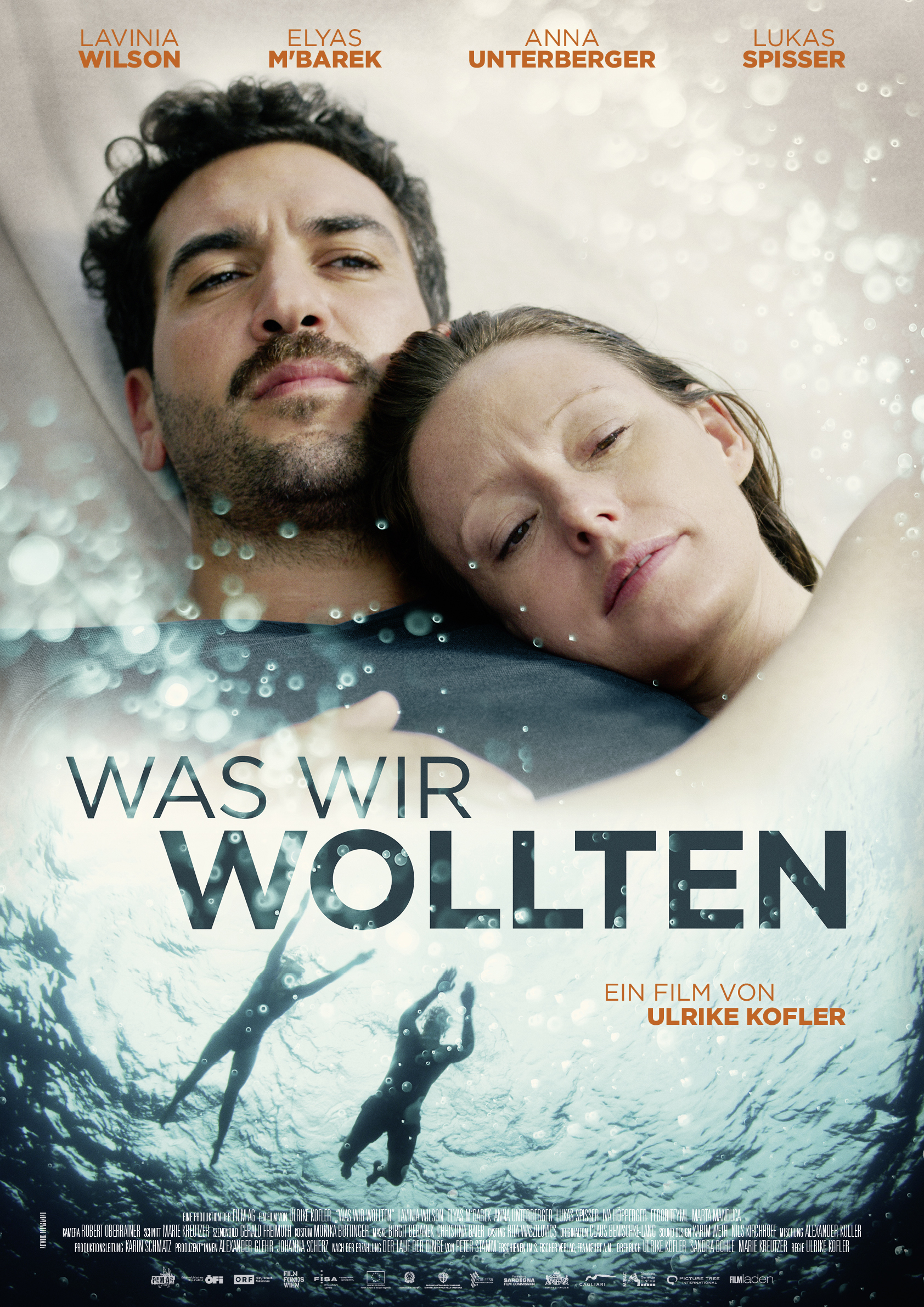 8. How To Be Really Bad
The feisty and dissatisfied teen daughter of the devil offers a deal: if she can make a decent person bad, she can escape hell and stay on Earth. 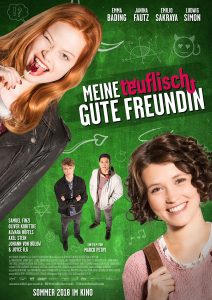 9. All Is Well
A lady tries to act normally after being sexually raped by the brother-in-law of her new boss, but the night has a lasting impact on both her mind and body. 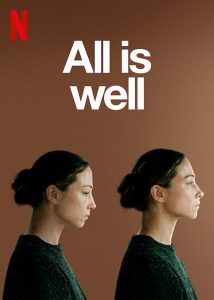 10. Of Fathers And Sons
When Talal Derki returns home, a fanatical Islamist family starts to trust him. Through his camera, he shares the family’s daily activities, giving viewers a very rare glimpse into what it’s like to grow up in an Islamic republic. This is one of the best German movies on Netflix! 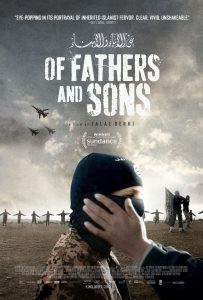 11. And Tomorrow The Entire World
A law student who opposes fascism infiltrates a local neo-Nazi organisation in order to learn more about an impending attack on her friends. 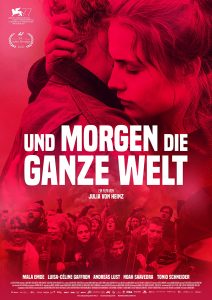 12. Berlin Berlin
Hart, Lolle’s best friend, and she are going to get married after Lolle moved on, but Sven interferes with their plans. 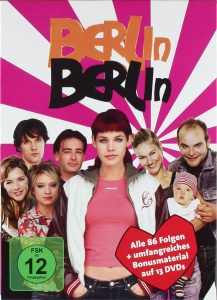 13. Isi and Ossi
They are so dissimilar from one another: Ossi (23) was raised by his poor, suffering single mother in the nearby working-class town of Mannheim, whereas Isi (20) is a billionaire’s daughter from affluent Heidelberg. 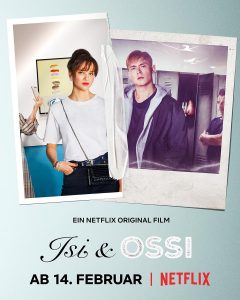 14. Black Island
When he develops a bond with a mystifying new teacher, an orphaned pupil risks being swallowed by the dark mysteries of a supposedly tranquil island. 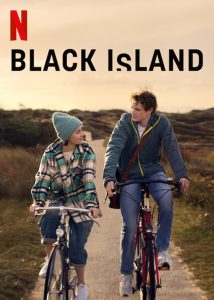 15. The Privilege
In the process of investigating a string of bizarre supernatural occurrences, an affluent youngster and his classmates from an elite private school stumble onto a sinister conspiracy. 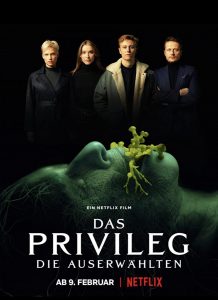 16. Kidnapping Stella
A lady who has been kidnapped off the street and is being held for ransom utilises her limited abilities to thwart the carefully thought-out intentions of their two captors. 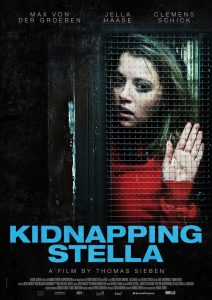 17. Right Here Right Now
A young club owner is struggling to keep the party going on New Year’s Eve in Hamburg when a violent former pimp, the police, a former rock star, and the love of his life all come after him. 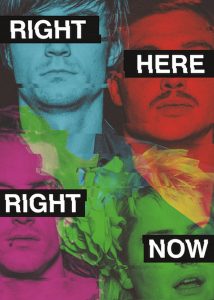 18. The Four Of Us
Four friends travel to a distant beach hut after their partner swap experiment goes awry in order to deal with the aftermath and cleanse themselves of deeper truths.

19. Rumspringa
A young Amish guy visiting Berlin for his rite of passage connects with his roots, falls in love, and makes a significant choice. 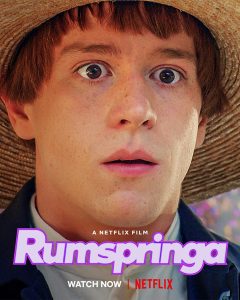 20. Lommbock
Stefan, a successful lawyer in Dubai for 15 years, makes a brief visit to Würzburg. He runs across his former cannabis pizza delivery partner Kai, a fellow stoner, and the two decide to rekindle their friendship. 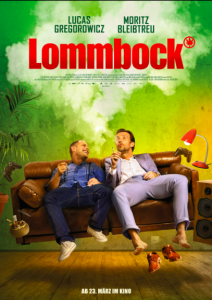 This was our list of the best German movies on Netflix. Which one is your favourite? Let us know in the comments.