11 Great Performances That Went Unnoticed In These Bollywood Flops

Most of the times we overlook performances in movies that don’t do so well at the box office. Some such movies have performances that are unparalleled and out of the box. These performances stand out and might be the only reason why fans watch or buy DVDs of the movies. Let’s take a look at some great performances that went unnoticed in theses Bollywood flops. 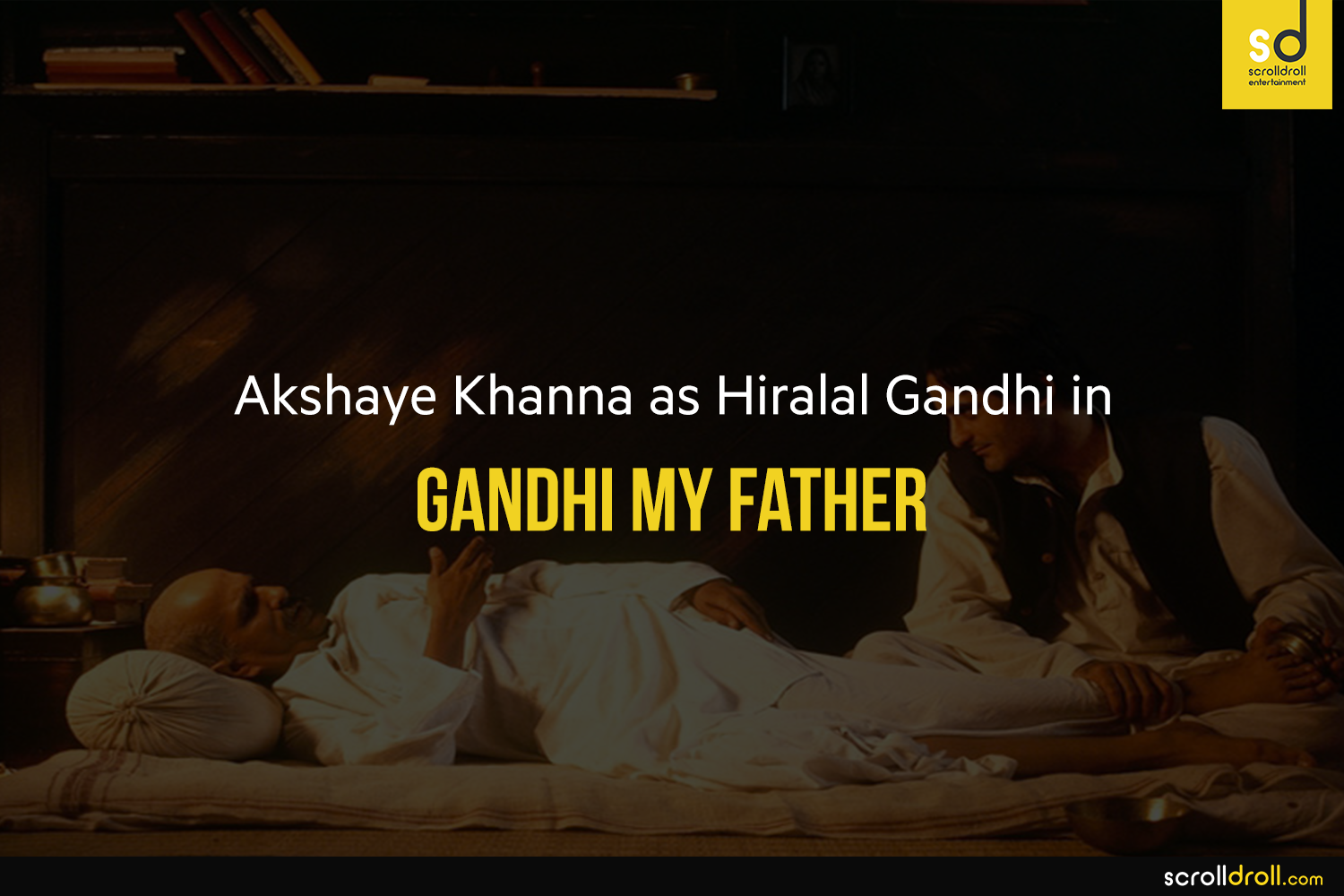 2. Probably the most underrated Bollywood actor. 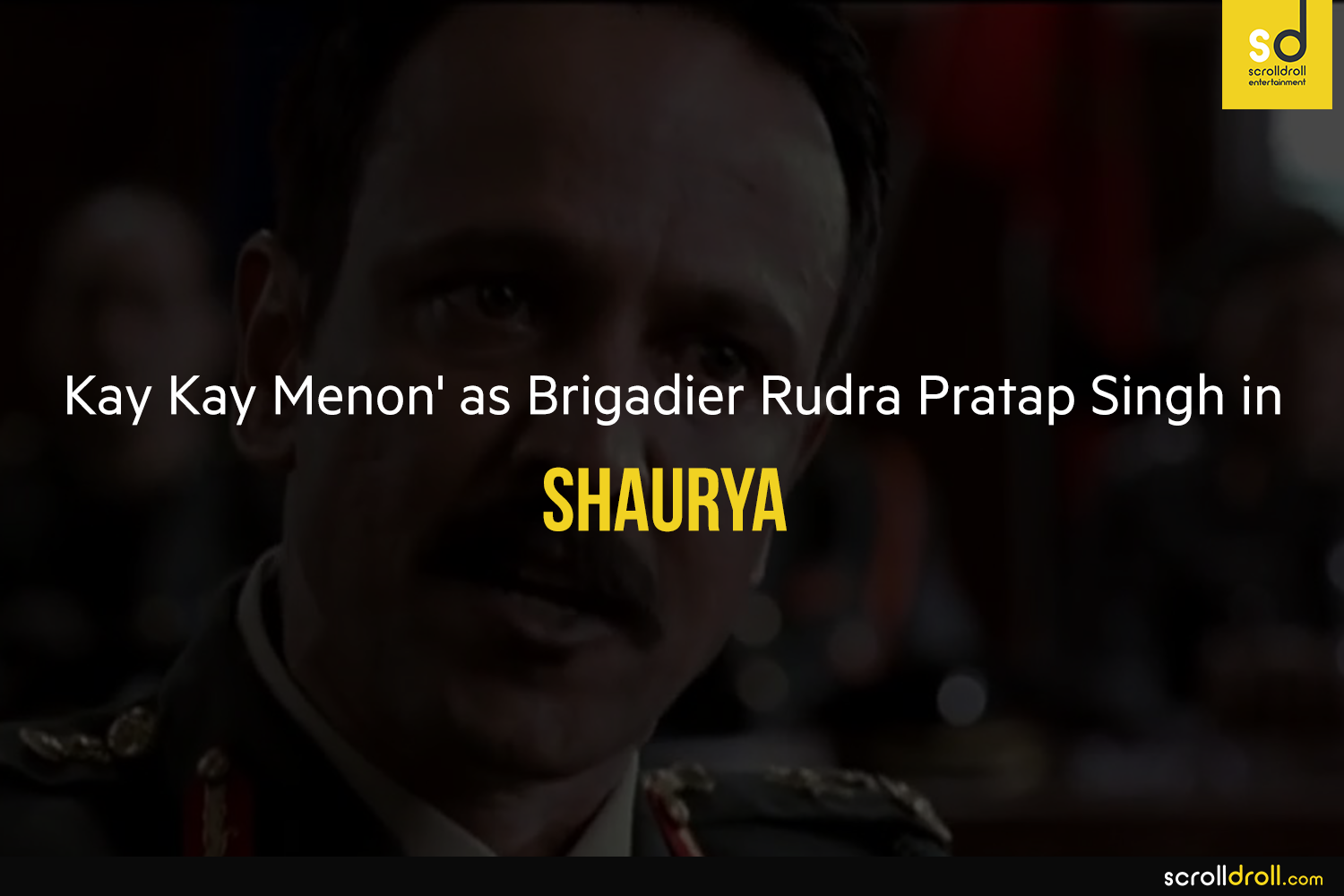 3. The pride of Bhojpuri cinema. 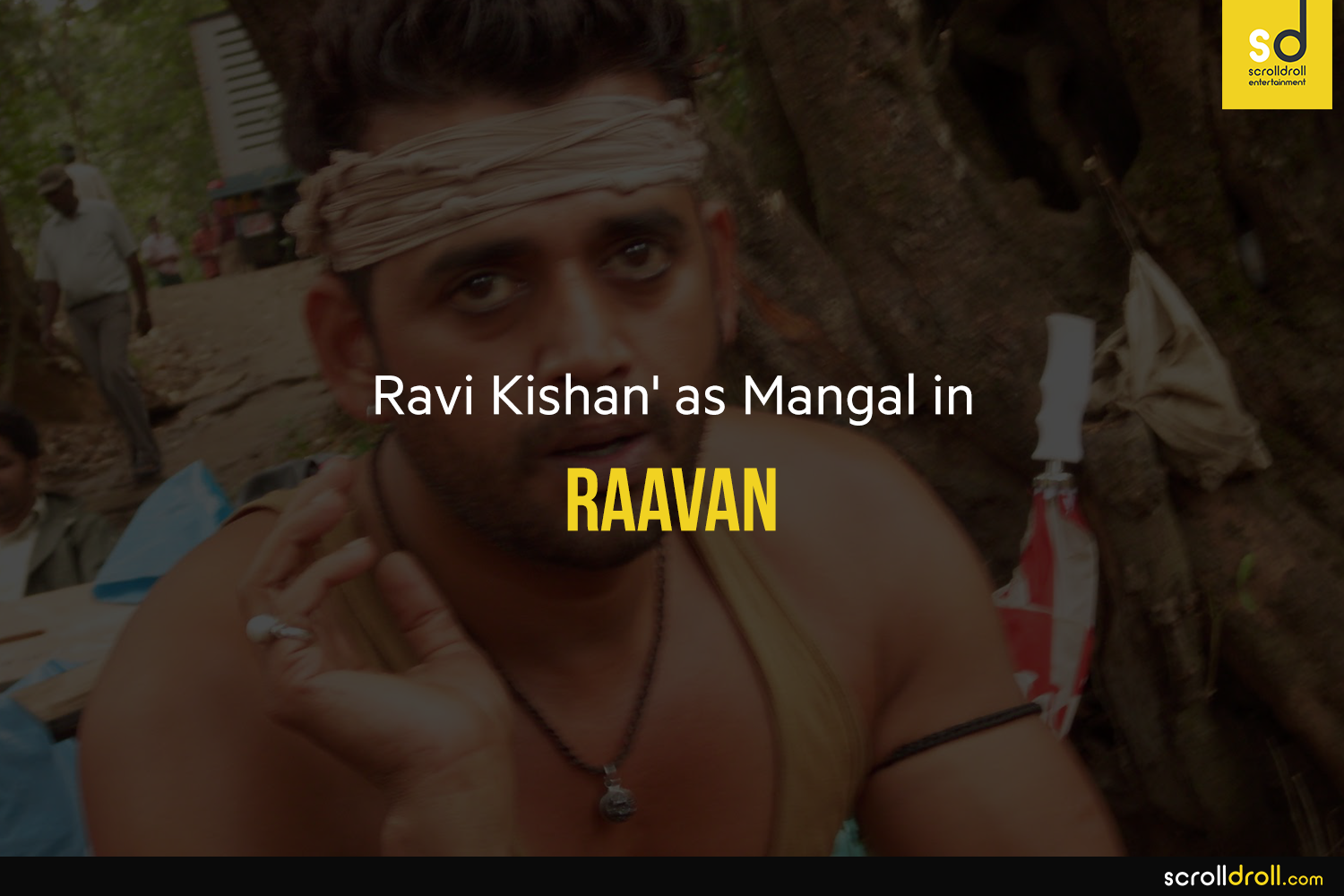 4. The only good aspect of the movie. 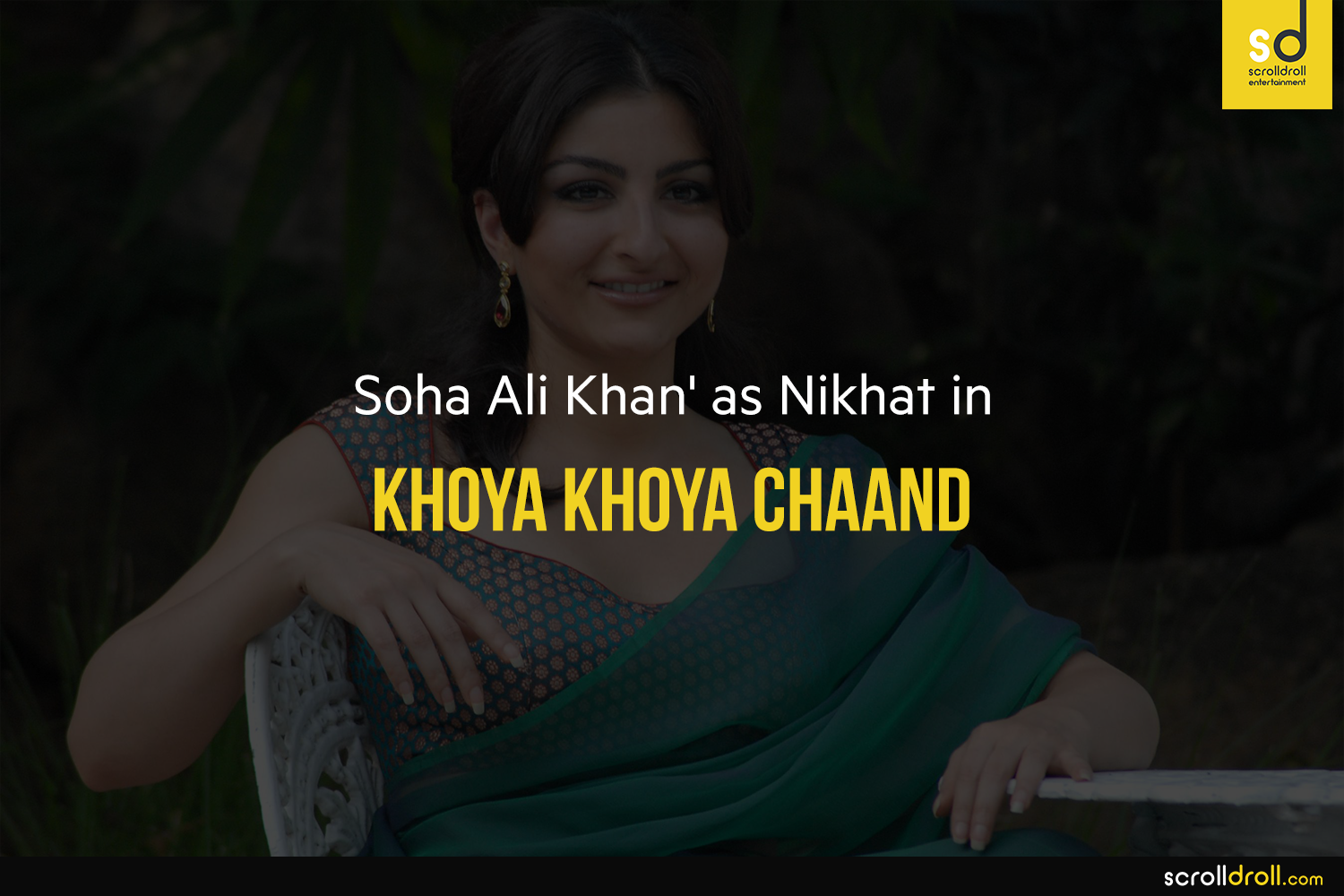 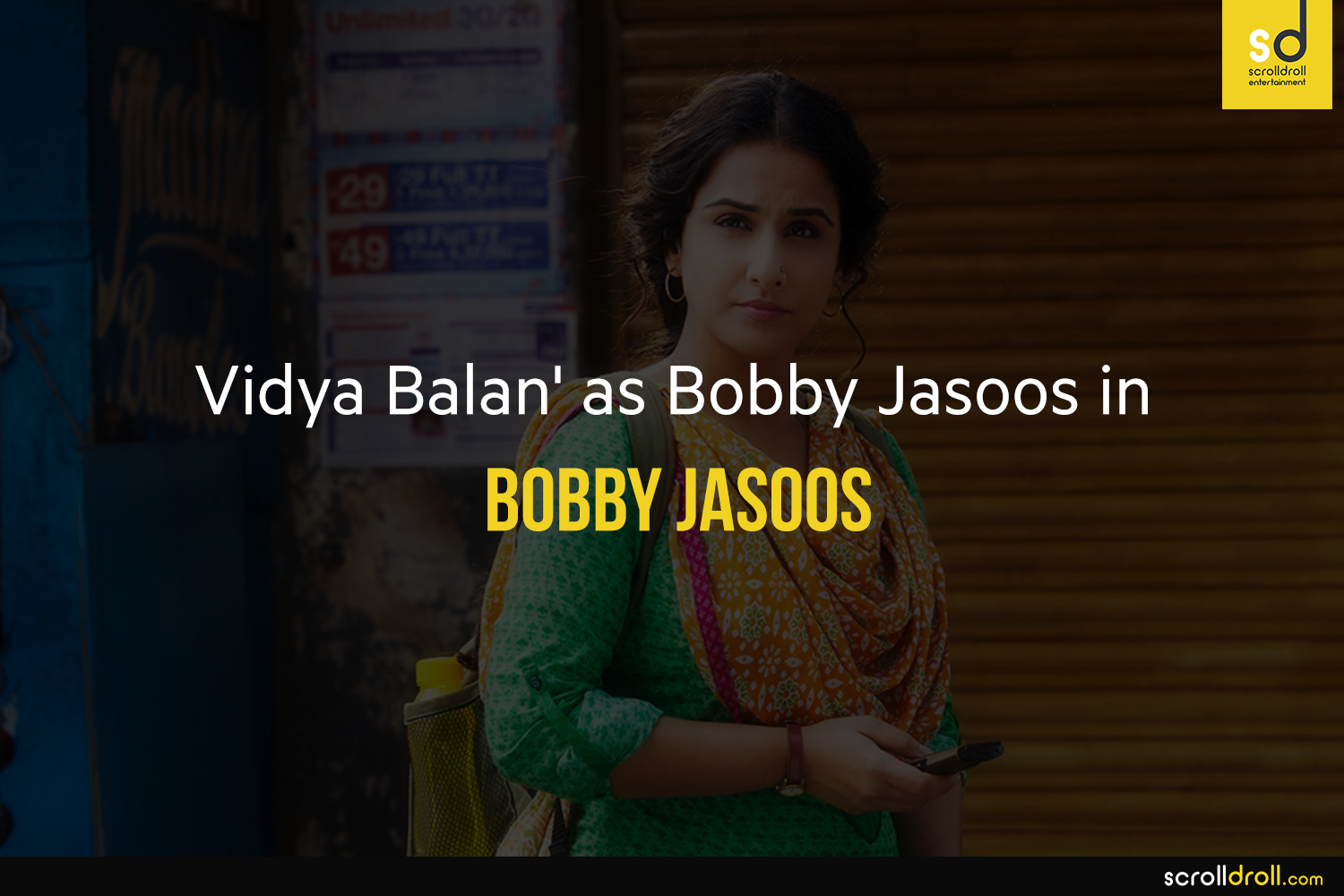 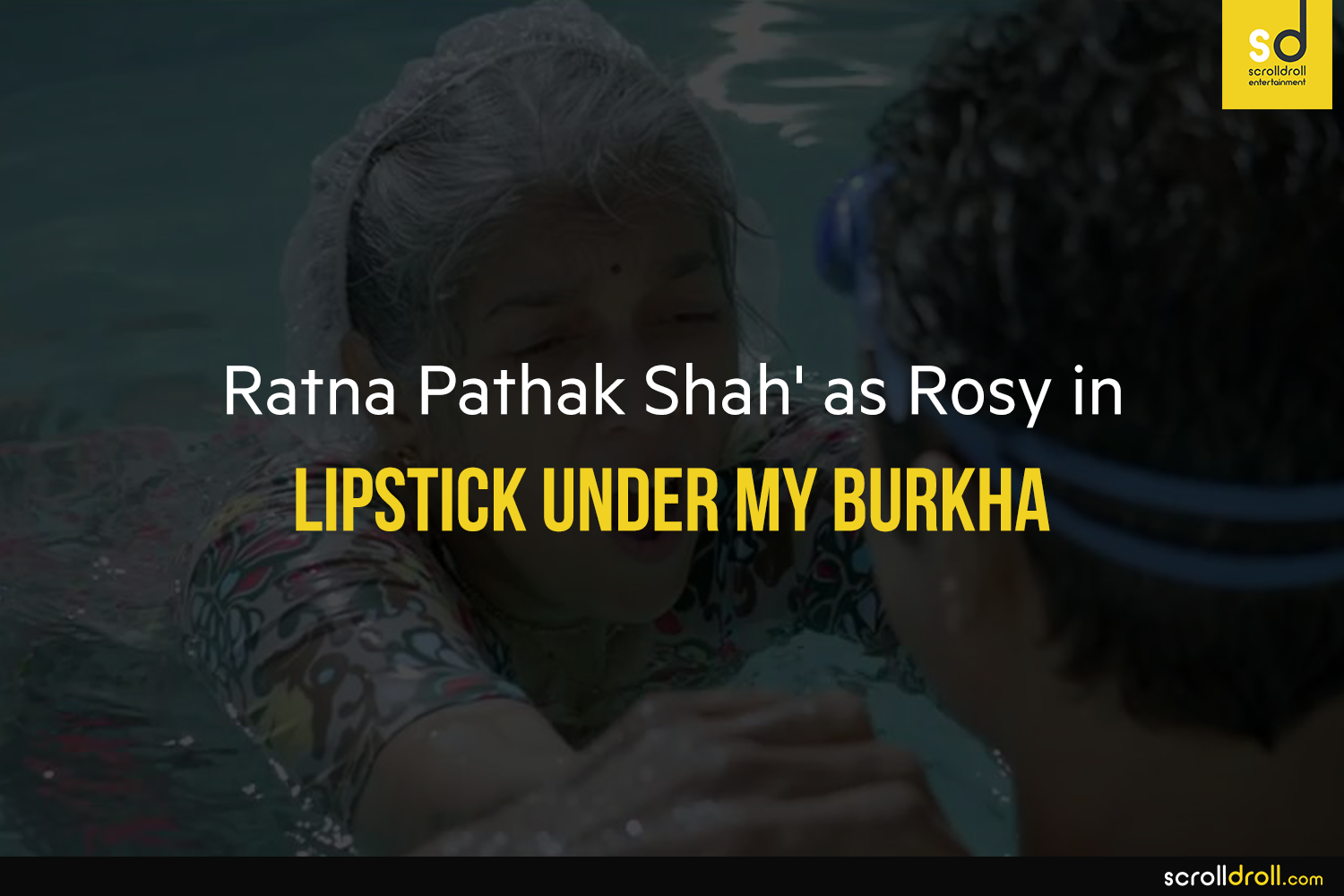 7. A performance to remember from an easily forgettable movie. 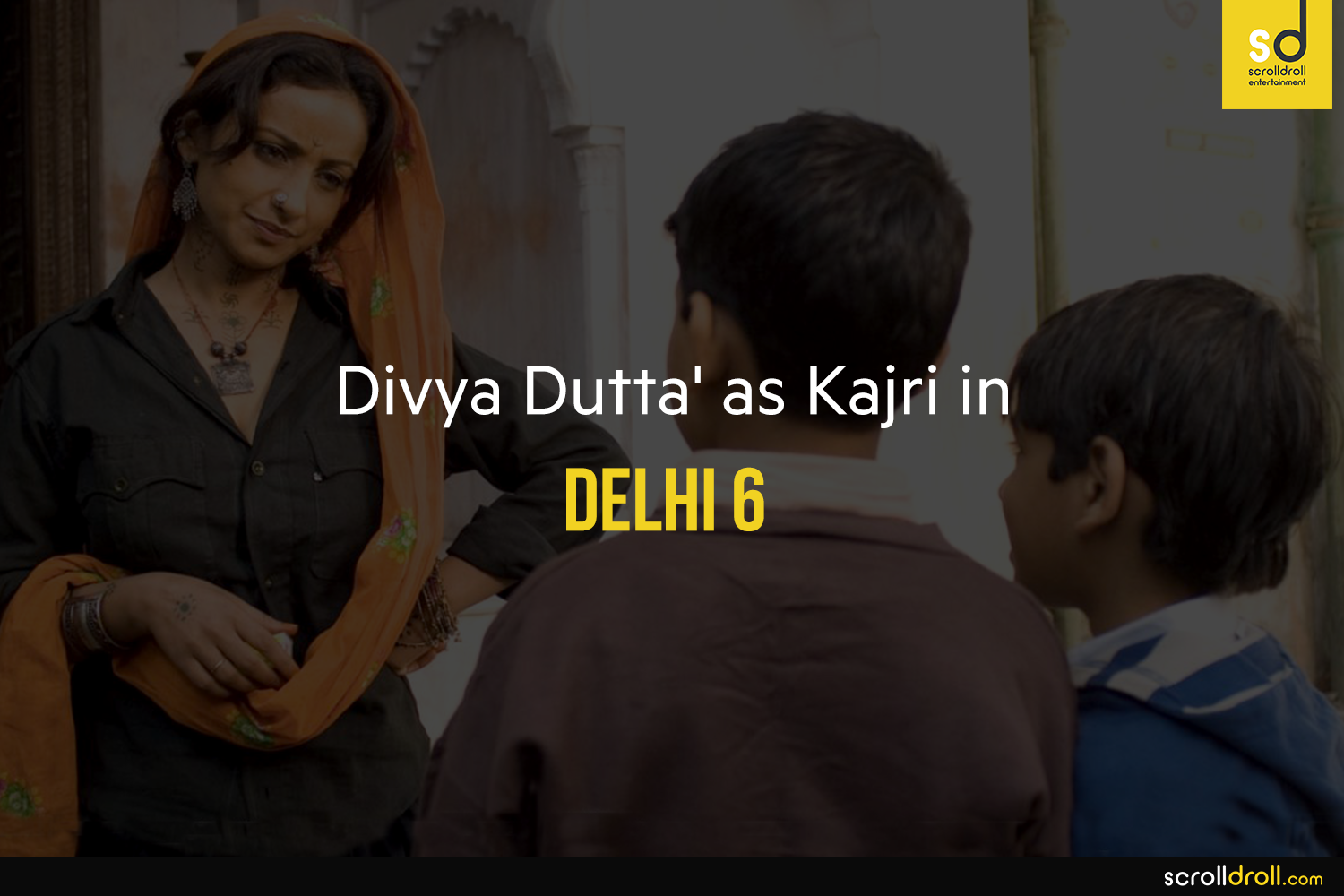 8. The hidden gem of this bland movie. 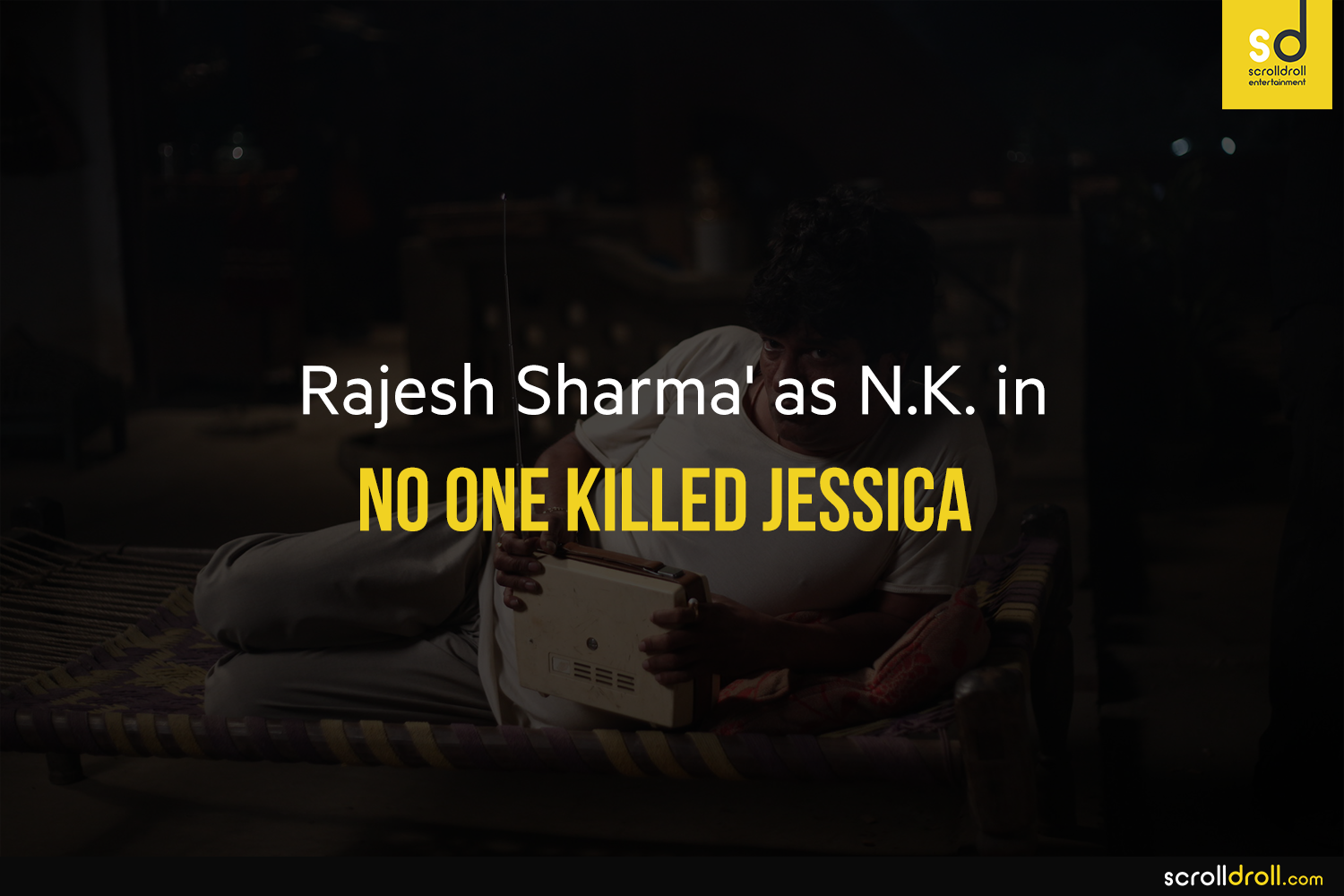 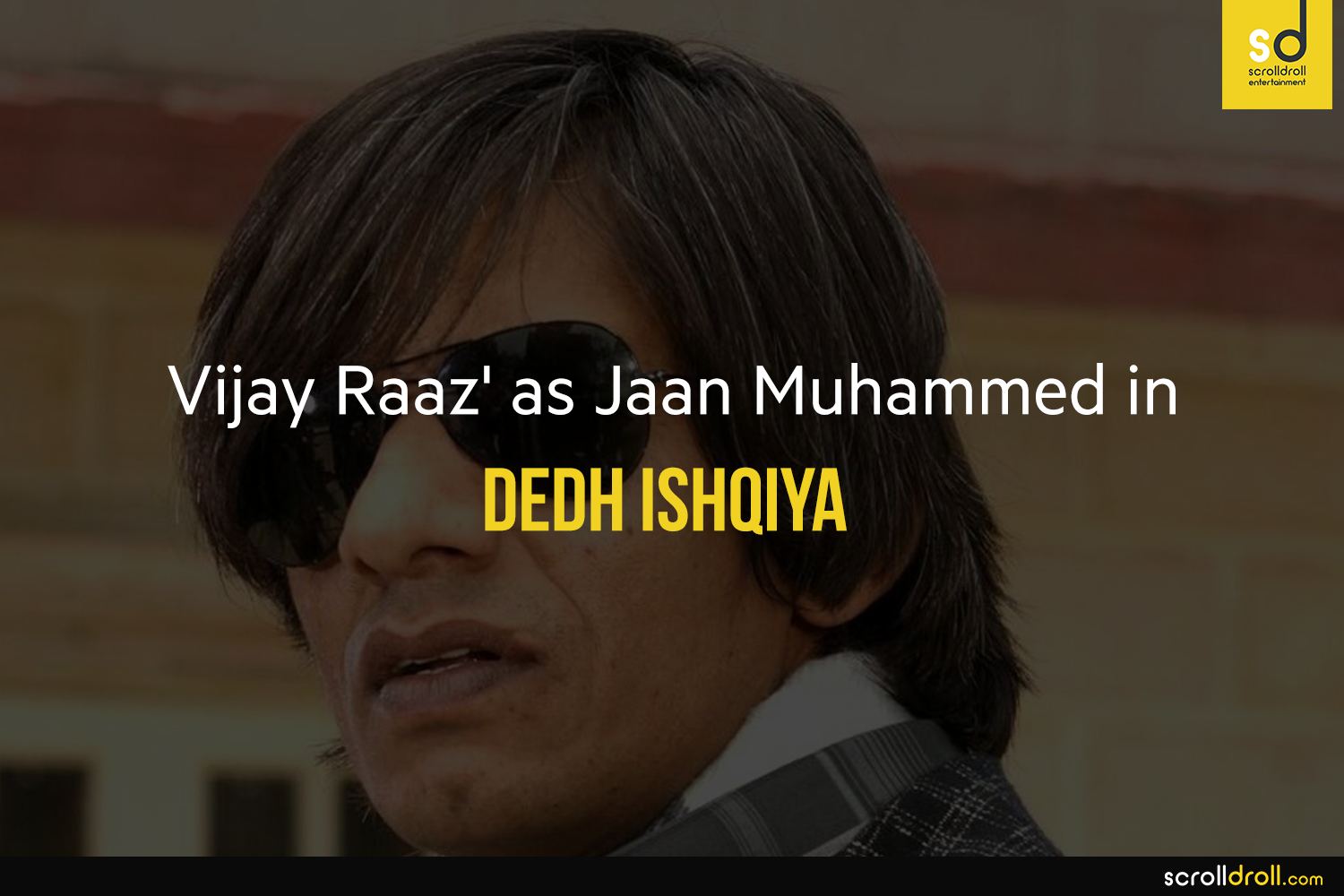 10. Dimple’s character was hilarious, chirpy, and so natural. 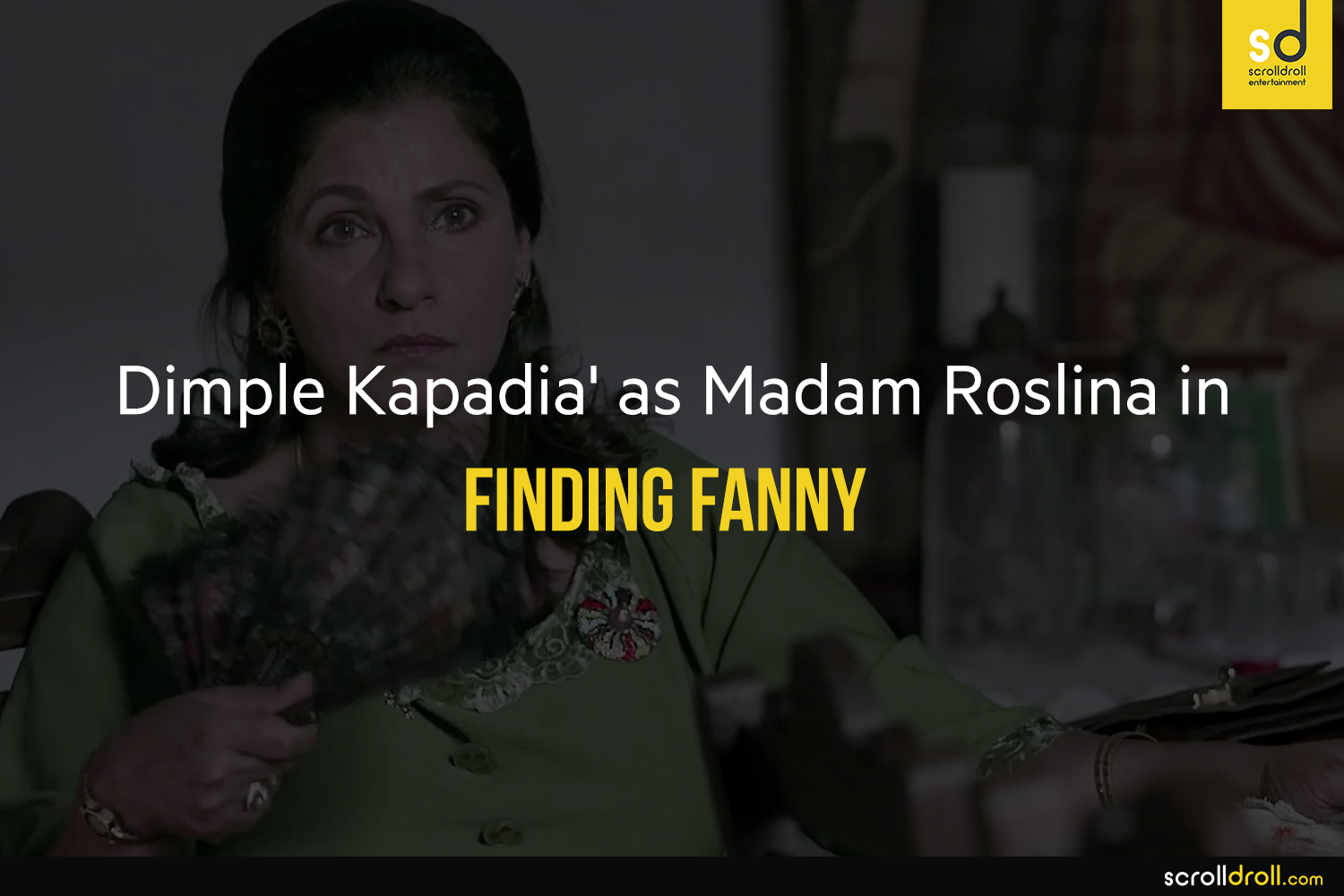 11. From Gangs of Wasseypur to Tamasha, he was born for narrator roles. 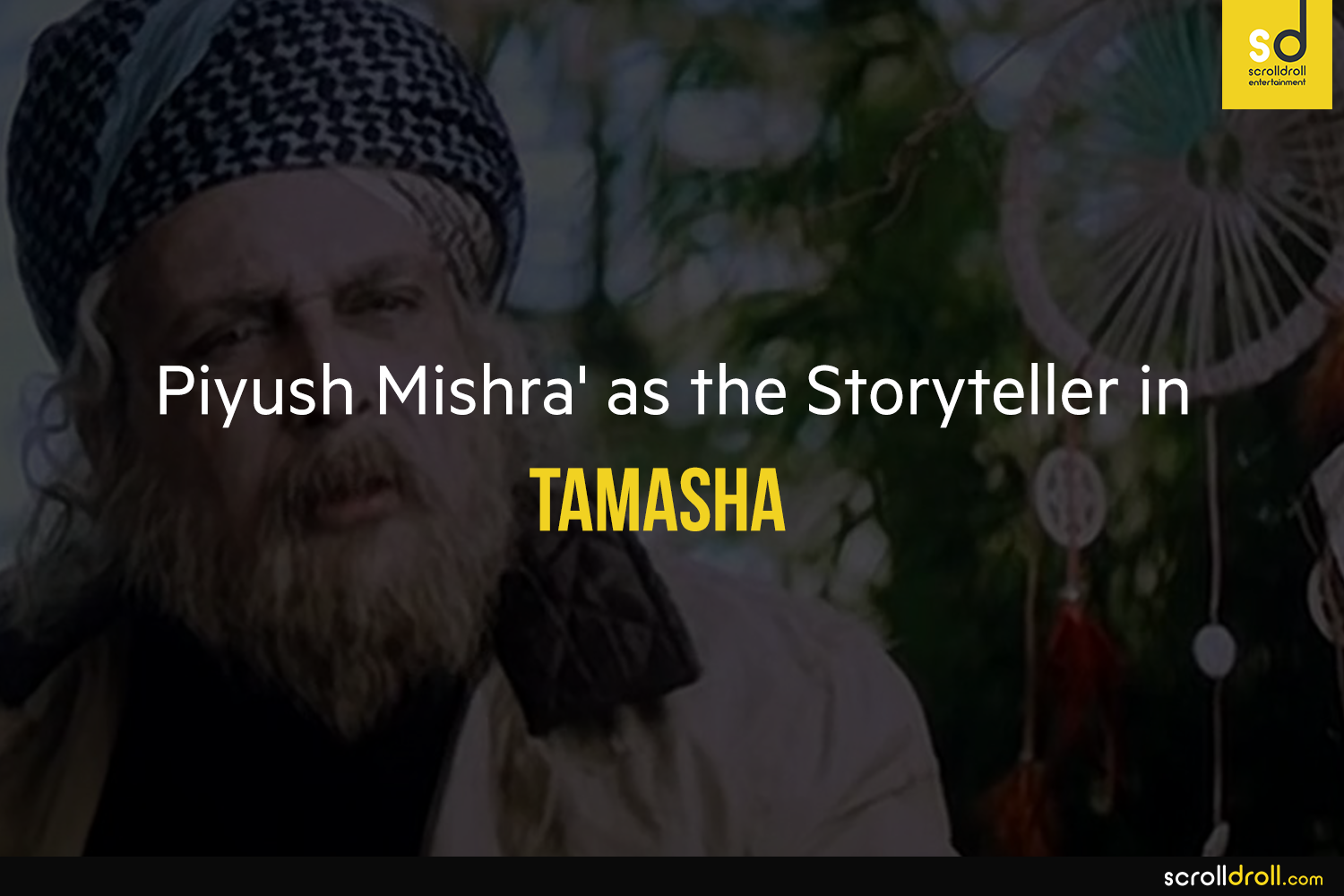 14 Quotes From Deadpool Prove He Is The Most Humorous Superhero