15 Greatest Filmmakers of All Time Whose Movies Everyone Should Watch

When we go to the movie theaters, we are mesmerized by the magic of moving images. What we often forget to acknowledge are the people who are involved in the process of creating the magic. Making a movie is a complex process. Multiple people are involved in its creation. Directors are at the helm of it. A movie looks a certain way because the director wanted it to. It sounds a certain way because the director wanted it to. Directors are like the conductor of an orchestra. Without the involvement of the director in a movie, no other artist (Not even the actors) can begin performing their respective responsibilities. Here is our list of the 15 greatest filmmakers of all time from around the globe (In no particular order).

Also read: 15 Best Indian Directors Of All Time In The History Of Indian Cinema

For a long time, people across the world (except a few dedicated cinephiles) considered Bollywood cinema to be the only cinema that this country produces. If that scenario is changing in the present day, Indian Filmmakers owe a great deal to the maestro. He was one of the forerunners of Indian parallel cinema. Satyajit Ray made movies in his native Bengal. One of the primary appeals of his cinema is that his movies depicted the daily struggles of the people belonging to different strata of society. In his lifetime, he dealt with various genres. Amongst other works, he gave us some of the greatest character studies in cinema, namely: The Apu Trilogy, Charulata, Mahanagar, Abhijaan, Jalsaghar and many more. He is undoubtedly one of the greatest filmmakers of all time.

A contemporary of Satyajit Ray, he is considered to be the greatest filmmaker India has ever seen. In his lifetime, he did not get as much critical or commercial success as he deserved. It was only after his death that his works are being revered by critics and serious audiences of cinema. Along with Satyajit Ray and Mrinal Sen, Ritwik Ghatak was a part of the Indian Parallel Cinema. All of his movies somehow reflected his experience of the partition. He was probably one of the greatest image creators of his time. The horrors of partition were juxtaposed with powerful imagery along with an equally powerful soundtrack. Some of his well-known works include Meghe Dhaka Tara, Titas Ekti Nodir Naam, and Shubarnarekha. 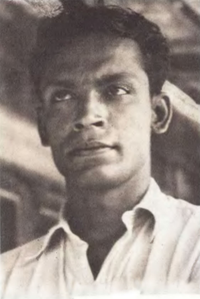 His movies are considered to be dark and violent, which it is. But it is more than that. One, who has seen an Anurag Kashyap film, would know, that violence becomes a necessity to tell the stories he chooses. He is also one of the most controversial directors in India. His debut film Paanch remains unreleased in the country due to a problem with the CBFC (Central Board of Film Certification). His second film Black Friday was based on 1993 Mumbai Bomb Blasts, which was held by the Supreme Court for a long time and was finally released in 2004. He received critical and commercial success in his adaptation of Sharat Chandra Chattopadhyay’s novel Devdas into a modern-day context, Dev D. He made two-part crime thriller Gangs of Wasseypur which met with positive reviews and strong box office results.

Paul Thomas Anderson is considered to be one of the greatest filmmakers working in America presently. His films depict flawed, lonely, alienated characters, dysfunctional families. He has a very interesting and unique filmography. With his debut in 1996 with Hard Eight (or Sydney as he likes to call it), followed up by Boogie Nights, Magnolia and Punch Drunk Love, he established himself as a vibrant filmmaker with a largely kinetic camera resembling that of Scorsese’s. But with the films that followed, There Will Be Blood, The Master, Phantom Thread, his camera became more static and his films took a meditative approach. 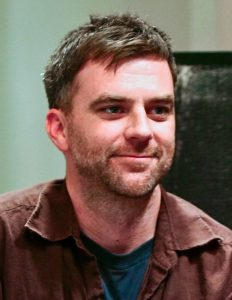 Quentin Tarantino has a success story that is as cinematic as his movies. Obsessed with movies at a very young age, he left school in the 10th grade and worked at a video store until he made his first feature Reservoir Dogs in 1992. With the release of his second feature Pulp Fiction, he gained widespread recognition. The movie won the prestigious Palme d’Or in the Cannes Film Festival. It was a huge hit and launched Tarantino’s career as a director who can be trusted with large budgets. Almost all of his movies are critically and commercially successful. Along with his friend and fellow filmmaker Paul Thomas Anderson, Quentin Tarantino is considered to be one of the greatest filmmakers of his generation. 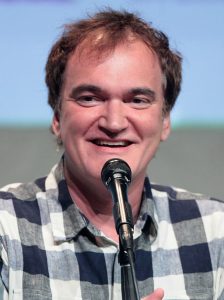 One of the pioneers of Hollywood New Wave, Martin Scorsese is without a doubt one of the most influential directors in Hollywood. His films have inspired the likes of Paul Thomas Anderson, Quentin Tarantino, Anurag Kashyap and still continue to inspire new generations of filmmakers. His films include Taxi Driver, Raging Bull, Goodfellas, Wolf of the Wall Street. 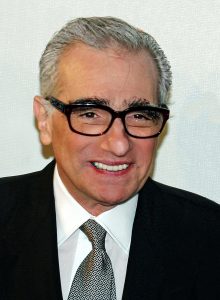 Born in Shanghai, China, Wong Kar Wai’s films are instantly recognizable for their distinct visuals and dealing with themes of loneliness, longing, memory and the passage of time. His films include In the Mood for Love, Chungking Express, Fallen Angels and Happy Together. 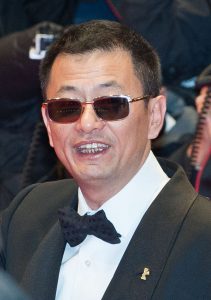 One of the most recognizable names in Korean Cinema, Bong Joon Ho is a filmmaker who incorporates strong social messages through his films such as Snowpiercer, Okja. His 2019 film Parasite won him a Palme d’Or and 4 academy awards gaining international recognition. 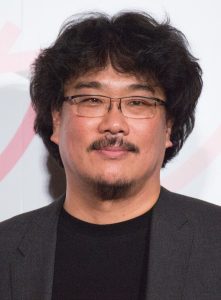 A contemporary of Bong Joon Ho, Park Chan Wook is one of the best Korean filmmakers working today. He is known internationally for his Vengeance trilogy. His film Oldboy was remade in the English Language by Spike Lee. 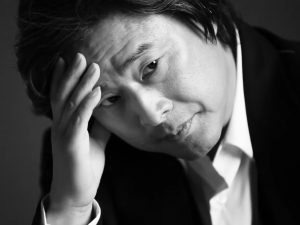 Considered to be a maestro, Akira Kurosawa is one of the most famous Japanese Directors and one of the greatest filmmakers of all time. Akira Kurosawa’s films have some of the most beautiful staging in Cinema. His film Rashomon broke away from the conventions of narrative cinema and chose to tell its story in a non-linear format refraining from giving a satisfying conclusion. He is well known for his adaptations of Shakespeare’s tragedies into the Japanese milieu. Some of his well-known movies include Throne of Blood (adapted from Macbeth), The Bad Sleep Well (Adapted from Hamlet), Ran (adaptation of King Lear). 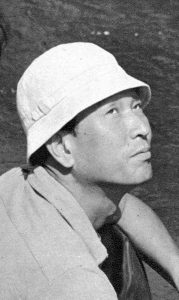 A contemporary director in Japanese cinema, Kiyoshi Kurosawa (not related to Akira Kurosawa) is dubbed as a master of genres. His films Pulse, Cure, and Retribution are some of the best horror movies of all time. His new film Wife of A Spy won him the silver lion for best directing in the Venice Film Festival. 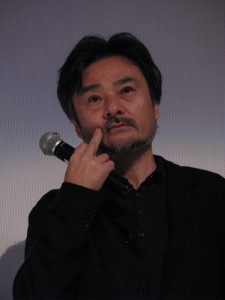 One of the forerunners of the widely influential French New Wave, Jean Luc Godard is the most influential director of all time and is widely considered to be one of the greatest filmmakers of all time. His movies are characterized by jump cuts, voiceovers and long discourses on philosophical topics. Some of his movies include Breathless, Little Soldier, and Made in the U.S.A. 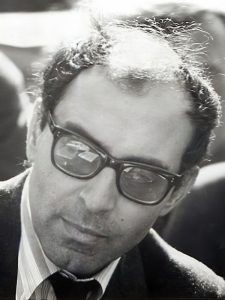 One of the most controversial directors working today in French Cinema, Gaspar Noé is a part of the French New Extremity. There is a strange attraction in his movies. They are not an easy watch but are definitely worth watching. His movies deal with dark topics, they are raw, explicit and unapologetic in their depiction of sex and violence. His movies include I Stand Alone, Irreversible, Enter the Void, Love, and Climax. 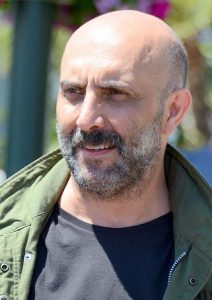 An Austrian filmmaker, his films explore topics of Social Issues and deal with alienation. The films of Michael Haneke are often unsettling not because he uses extremely gory images but because of his approach to telling a story. He has minimal camera movements, realistic performances and chilling stories. His films include The Piano Teacher, Caché, Funny Games, Amour and The White Ribbon. 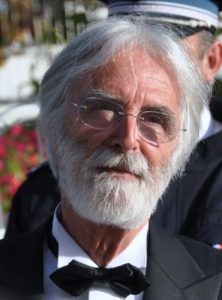 There were so many more whom I couldn’t include due to the length. Andrei Tarkovsky, Celine Sciamma, Stanley Kubrick, and Francis Ford Coppola are some of the notable mentions.

Do you agree with the list of these greatest filmmakers of all time? Let us know in the comments.