Are you a fan of horror movies or web series? Over the years, horror has become a popular genre in the industry. No matter how scary the scene is, horror movies are so intriguing that one might want to know ‘What happens next?’. Be it a typical jump scare horror or a psychological horror, one is always curious. Check out this list of spine-chilling Hindi dubbed horror web series that will make you scream:

‘Castle Rock’ is the adaptation of Stephen King’s novel of the same name. Set in the fictional town of Castle Rock, Maine serves as the inspiration for the characters, locations, and themes of the American psychological horror television series Castle Rock. 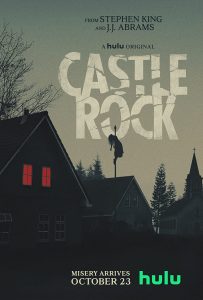 It centers on Eve, a 19-year-old American tourist who is attacked by the deranged serial murderer Mick Taylor but escapes and sets out on a vengeance mission. She is the only one to survive from her family, following the attack. In order to defeat her evil foe, Eve grows up and changes from a little child into a predator as she travels. The same-named 2005 movie served as the basis for the six-part miniseries. 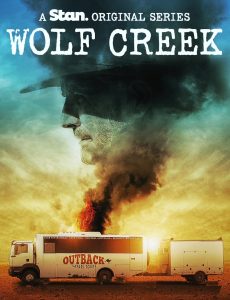 Cha Hyun-soo relocates to an apartment after an unforeseen family tragedy forces him to leave his house. Monsters start to appear shortly after that. Realizing that monsters are hiding everywhere outside, the residents of the flat are stuck inside the structure. Hyun Su and the other occupants of the building fortify themselves there in the hopes of enduring as long as they can. 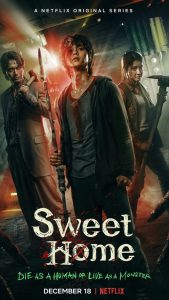 Rose is separated from her daughter, Anna, six weeks after the zombie apocalypse began. She sets out on a perilous quest to locate her. She is forced to face a tough new environment and make difficult choices while traveling with a small group of refugees in North America during the deadliest summer by the end of the world. 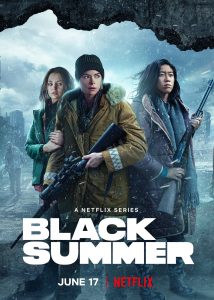 A fight of biblical proportions breaks out between the survivors after the earth is destroyed by a man-made plague. The Stand depicts a planet ravaged by plague and enmeshed in a primal conflict between good and evil. Mother Abagail, 108, and a small group of survivors are responsible for the fate of humanity. Randall Flagg, the evil Dark Guy, is a man with a deadly smile and unfathomable powers who represents their worst nightmares. 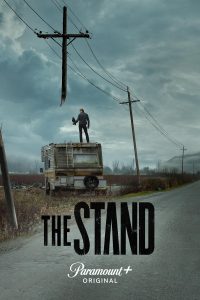 A terrifying look into the tales of paranormal happenings is offered to viewers in this reality series from the creators of The Purge and Lore. People who have seen terrible, odd, or remarkable things recount their experiences. How the inexplicable phenomena have haunted them ever since. Stories like sisters who grew up in a real-life “house of horrors” with a sadistic father who committed horrible acts, as well as a youngster who sees a woman hanging in his closet, are among them. 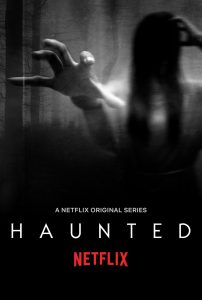 Set in 1953, ‘Them’ follows a black family as they relocate from North Carolina to an all-white Los Angeles neighborhood during the Second Great Migration. The bucolic home of the family gradually changes into the focus of demonic, supernatural, and next-door forces that threaten to stalk, ravage, and kill them. 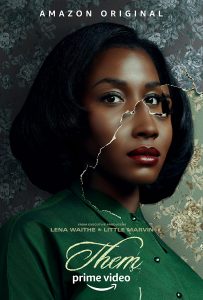 The protagonist of the story is a young author named Emma. She discovers that the characters she creates for her horror novels also exist in reality. After being drawn back to her hometown, a well-known horror author learns that the evil spirit that haunts her nightmares is also wreaking havoc in the real world. 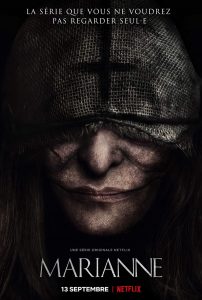 Two ships under Captain John Franklin’s command departed from Britain in 1845 on an exploring voyage. Both disappeared in the Arctic three years later. The shattered wrecks of the HMS Erebus and HMS Terror were discovered in 2014 and 2016, respectively, but none of the 129 men who went on that mission survived. Franklin and his crew’s exact cause of death is still a mystery. Only sporadic Inuit stories, a few lost messages, and the remnants of diseased and partially eaten carcasses are available to historians. The sailors’ situation was scary, and their deaths were horrifying, but this is all but definite. 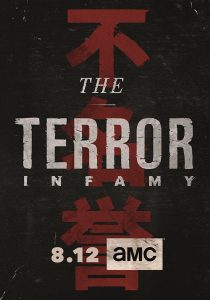 ‘Kingdom’ is a period horror series, based on a webtoon series ‘The Kingdom of Gods’. The plot centers on Lee Chang, the Crown Prince of Joseon, who tries to look into the mystery disease that just struck the King but ends up trapped in the thick of a terrible pandemic that is wreaking havoc on the Joseon Kingdom. At the same time, he must prevent his political rivals from assuming the throne while attempting to preserve the Kingdom from the epidemic. ‘Kingdom’ is an epic horror web series, even if watched dubbed in Hindi. 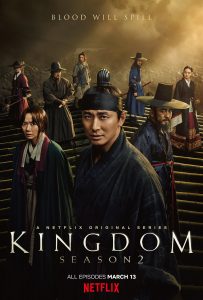 Based on a comic series, the show focuses on a family experiencing the start of a zombie apocalypse. Madison Clark, a guidance counselor at a high school, tells the tale. The bereaved mother is responsible for raising two kids on her own while continuing her post-apocalyptic relationship with English teacher Travis Manawa. Unexpected turbulence makes it more difficult for their families to integrate, and a required survival of the fittest takes hold. 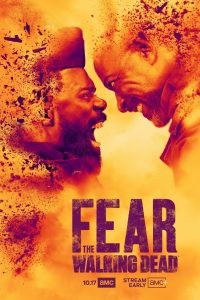 Typically, family-friendly programming for children is found on television. However, child psychologist Mike Painter believes that one specific programme, “Candle Cove,” may not be the one. Mike is the only one who seems to recall the 1980s programme. He is increasingly concerned that it may have been connected to a string of terrifying incidents that occurred when he was a boy, including the disappearance of his twin brother in the summer of 1988. When Mike goes back to his house to look into what occurred all those years ago, he learns that whatever it was might be occurring again. 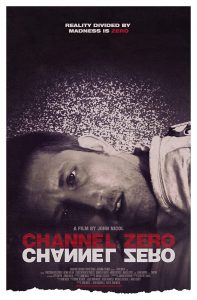 ‘NOS4A2’ is a different kind of vampire tale that is based on Joe Hill’s New York Times bestselling book of the same name. Vic McQueen, is a talented young woman who realizes she has a paranormal capacity to find lost items. Because of her talent, she is headed straight for the immortal and malevolent Charlie Manx. Manx is a supernatural bad guy who feeds on children’s souls before dumping what’s left of them in Christmasland. It is a bizarre fantasy world where every day is Christmas and being unhappy is against the law. Vic works to stop Manx and save his victims without going insane or becoming one of them. 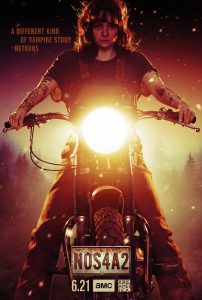 The Count Dracula mythology is transformed by fresh stories that detail the vampire’s gruesome acts and reveal his frailty. From his early years in Eastern Europe to his conflicts with Van Helsing’s heirs and beyond, Dracula is followed in the series. 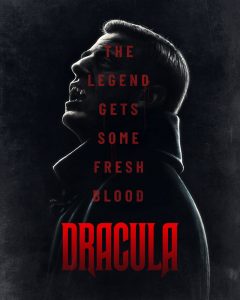 ‘V -Wars’ tells the story of Dr. Luther Swann, a doctor and scientist, and Michael Fayne, his best friend, as they deal with the crisis of a fatal outbreak. It splits society into rival factions and may eventually lead to a conflict between humans and vampires. A prion, an ancient biological infectious disease that transforms people into vampires and was freed from the ice by climate change, is the source of the outbreak. 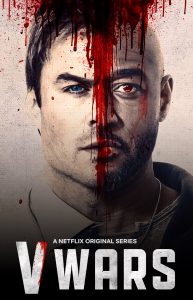 These were our recommendations for Hindi dubbed horror web series that might actually scare you.