South Indian cinema is diverse and contains multitudes. They have been dubbed into several languages so that viewers can access them all over India. If you are a die-hard lover of South Indian cinema and want to binge-watch the blockbuster movies in the Hindi dubbed version, then we’ve made it easy for you. Here are 10 of the best Hindi dubbed South Indian movies on Zee5, that are truly iconic and should be on everybody’s watchlist.

Bogan, one of the best South Indian dubbed movies on Zee 5, is a 2017 Indian Tamil-language action thriller film written and directed by Lakshman and produced by Prabhu Deva (Prabhu Deva Studios) and Ganesh. Jayam Ravi, Arvind Swamy, and Hansika Motwani appear in the film. The film, which included music composed by D. Imman, began production in March 2016 and was released on February 2, 2017, to positive reviews and commercial success. 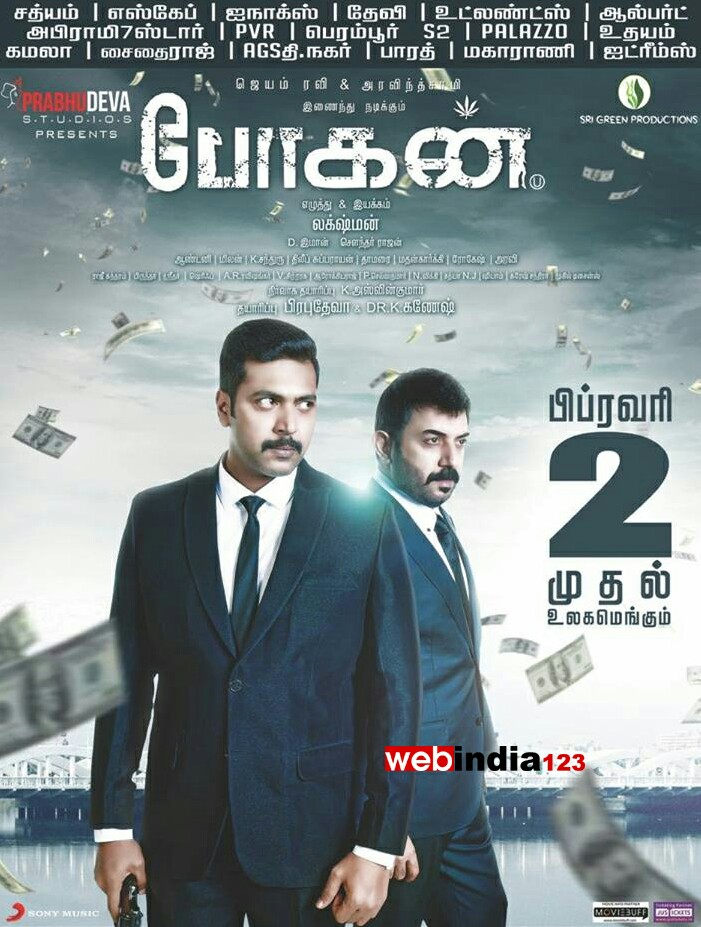 S. Shankar wrote and directed Robot, a 2010 Indian Tamil-language science fiction action film, is an iconic film and one of the best South Indian dubbed movies on Zee 5. It’s the first instalment of the Enthiran series. Rajinikanth and Aishwarya Rai Bachchan appear in the film, which also has Danny Denzongpa, Santhanam, and Karunas in supporting parts. After Chitti’s software is improved to give it the ability to perceive and express human emotions, a scientist named K. Vaseegaran (Rajinikanth) struggles to control his android humanoid robot named Chitti (also Rajinikanth). When Chitti falls in love with Vaseegaran’s girlfriend, Sana (Rai), and is pushed into becoming homicidal by Bohra (Denzongpa), a competing scientist, the study backfires. 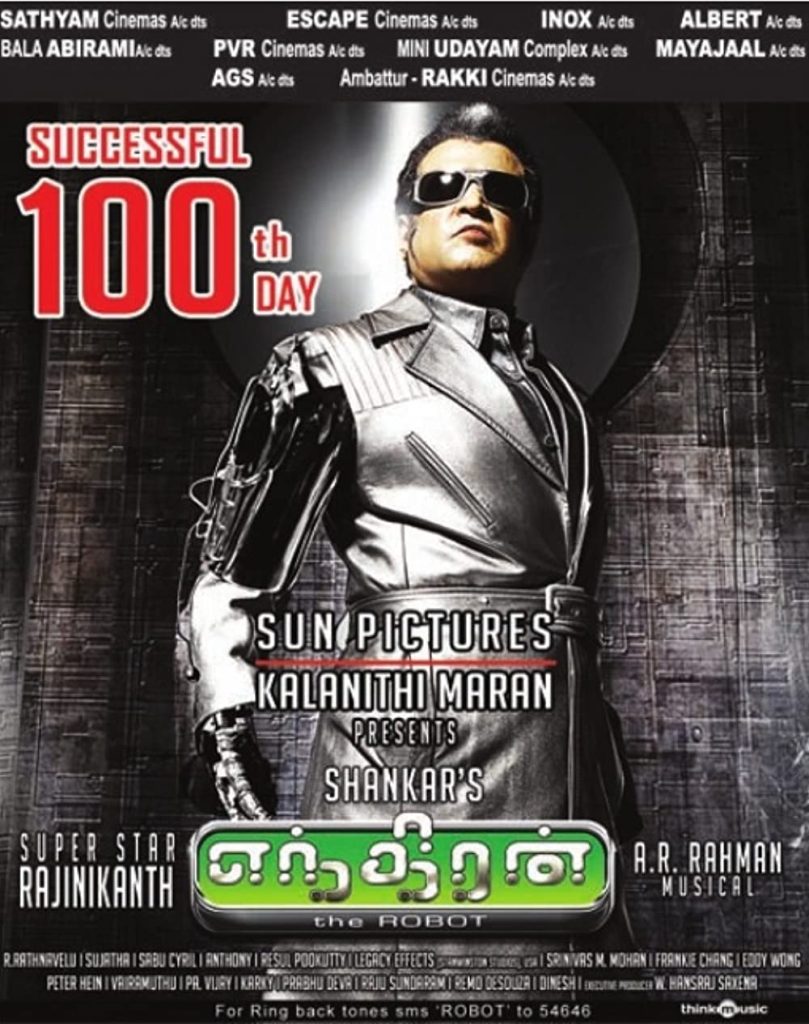 Super Taxi is a Telugu film dubbed in Hindi, starring Vijay Deverakonda, Priyanka Jawalkar, and Malavika Nair. In Telugu, the film was titled Taxiwaala. Super Taxi is a supernatural thriller that follows Shiva (Vijar Deverakonda), who has lately become a cab driver. When bizarre and mysterious happenings begin to occur in his car, his world is turned upside down. 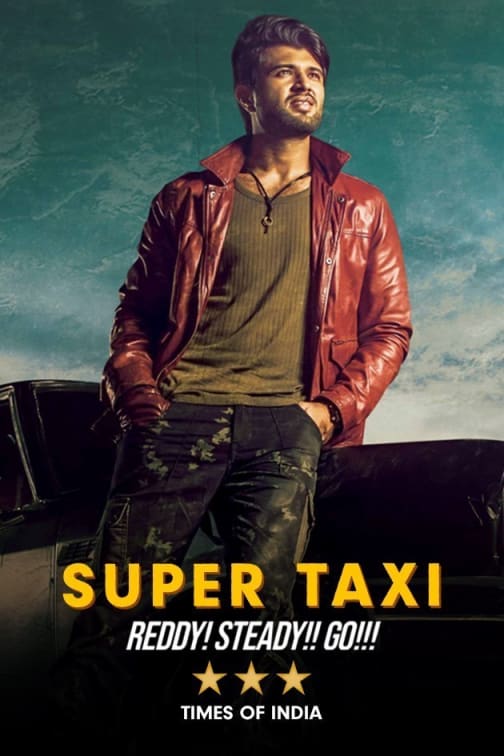 The film stars Vijay Deverakonda and Rashmika Mandanna and was released in Telugu as Geetha Govindam. Geeta Govinda is a romantic comedy film about a boy named Vijay (Vijay Deverakonda) who is infatuated by a girl named Geetha (Rashmika Mandanna) and is attempting to court her. She, on the other hand, is unimpressed with him and regards him as a careless individual. The film follows them on their journey, making us wonder if fate will bring them together. It is definitely one of the best Hindi dubbed South Indian movies on Zee5. 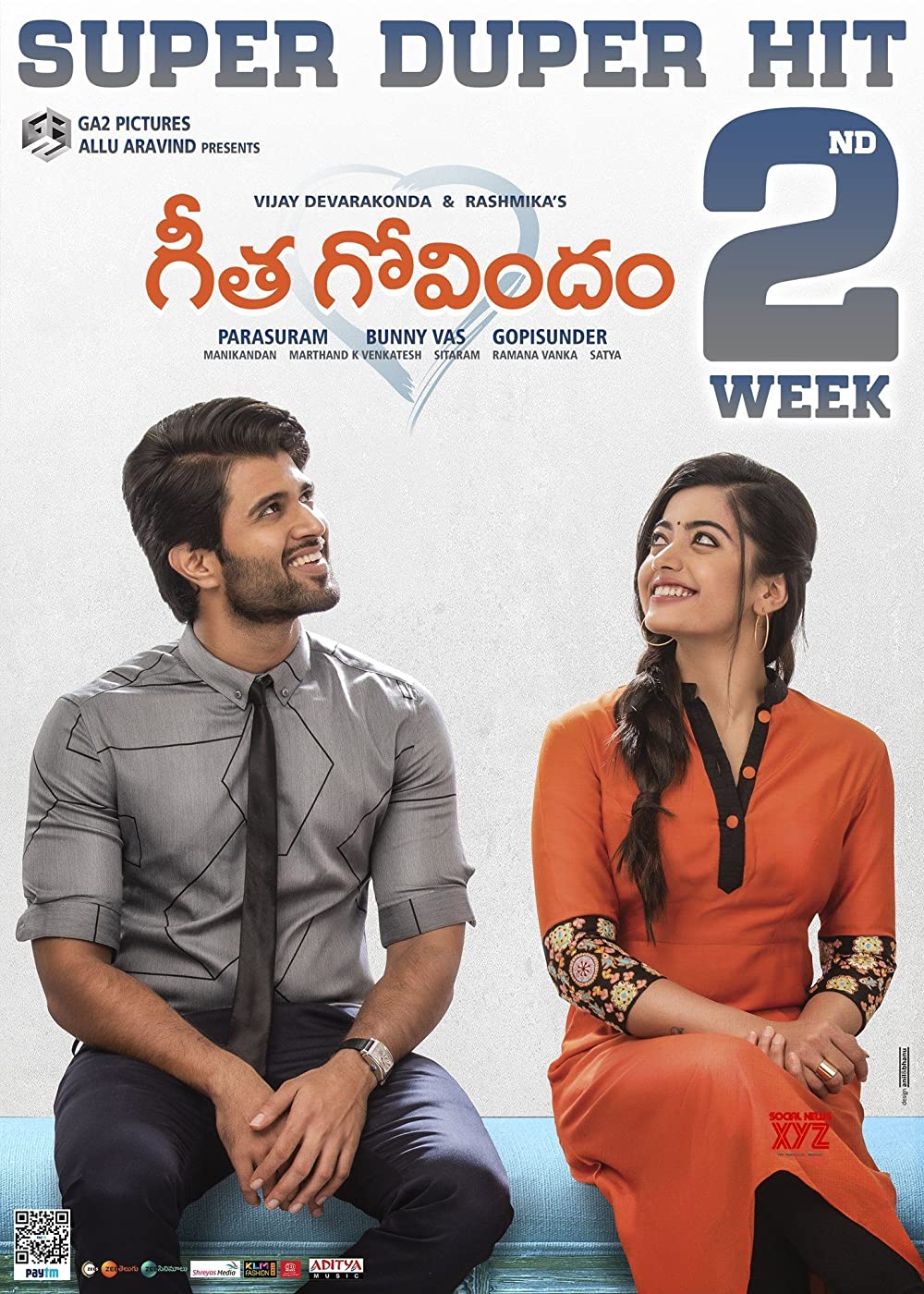 Time Story, one of the best South Indian dubbed movies on Zee 5, starring Suriya, Samantha Akkineni, and Nithya Menen in a triple role, was released in Telugu as 24. 24 is also one of India’s top sci-fi action flicks. The plot centres around a scientist who develops a time-traveling apparatus. His twin brother wants the device, so it’s up to his son to keep it from falling into the wrong hands. 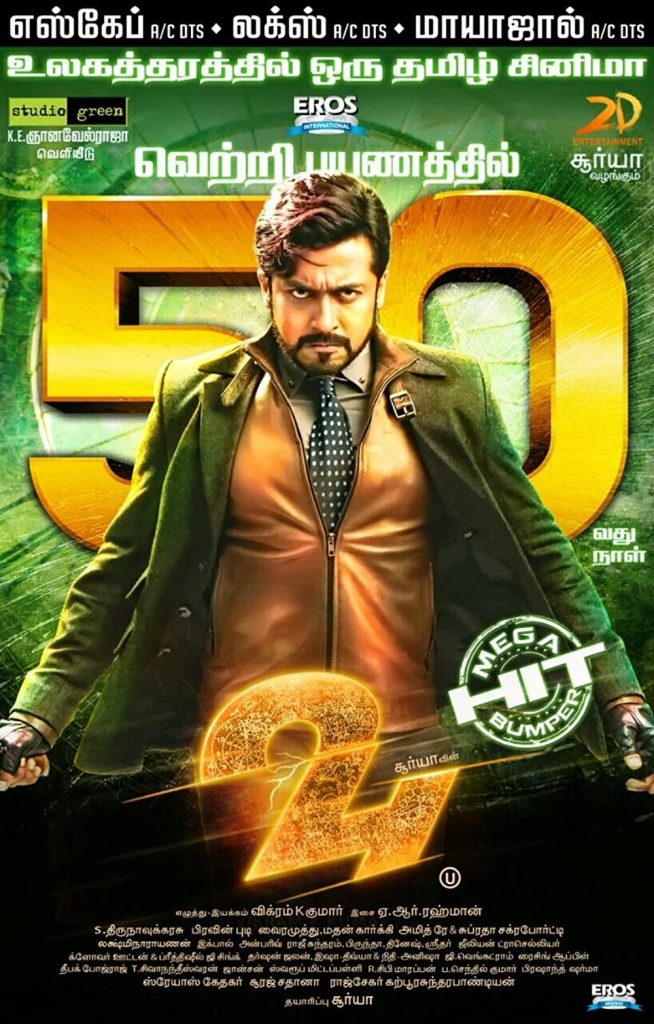 This is another sci-fi film starring Suriya and Shruti Haasan, and was released in Tamil as 7aum Arivu. The film follows a scientist and a royal descendent of a Tamil kingdom (The Pallavas) who set out to halt a virus delivered by China as part of biological warfare from spreading and causing a pandemic. The film was released in 2011, yet it is still very relevant in today’s world. 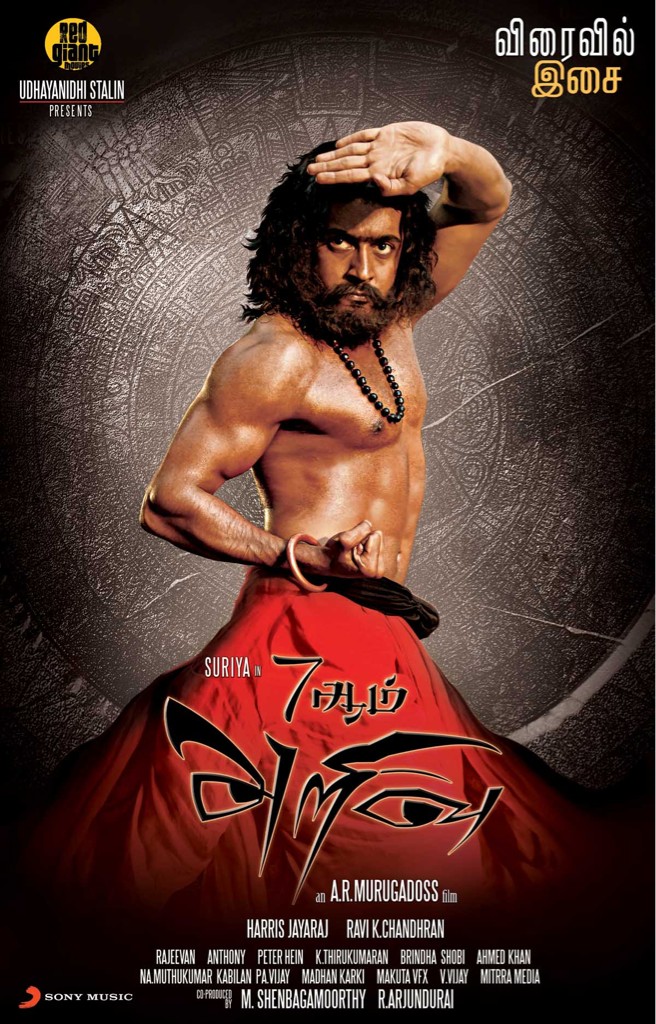 Mohanlal, Prakash Raj, and Manju Warrier appear in the Malayalam film Odiyan. The film is a fantasy drama about a fabled Kerala dynasty who are said to have shape-shifting skills. Manikyan (Mohanlal) is the last living member of the Odiyan clan, who is accused of two murders and is determined to clear his name. 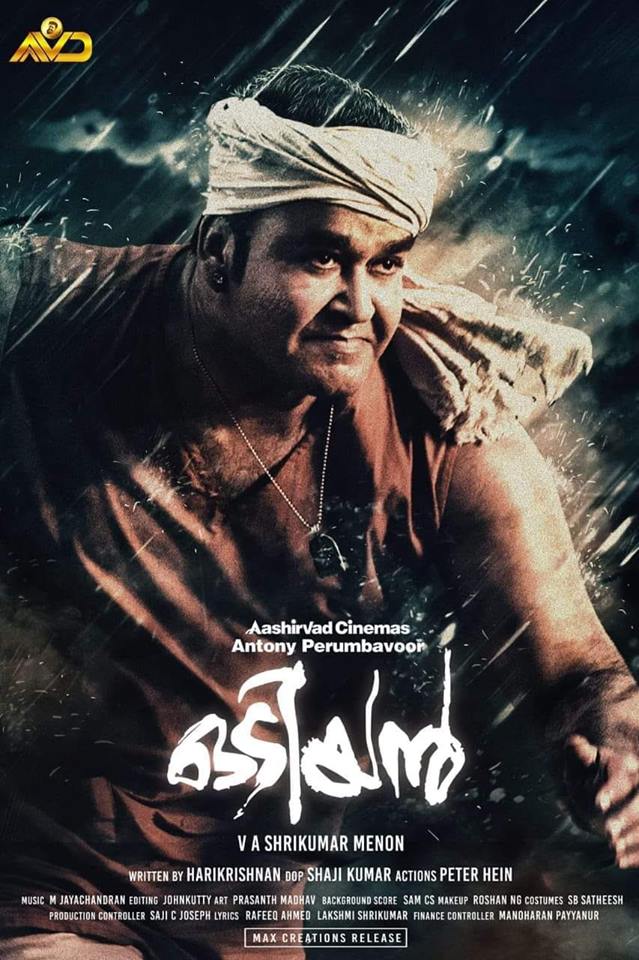 Kamal Haasan, Jyothika, Prakash Raj, and Kamalinee Mukherjee appear in the film, which was released in Tamil as Vettaiyaadu Vilaiyadu. The story follows a police officer who is on the lookout for a serial killer while simultaneously dealing with his own personal issues. 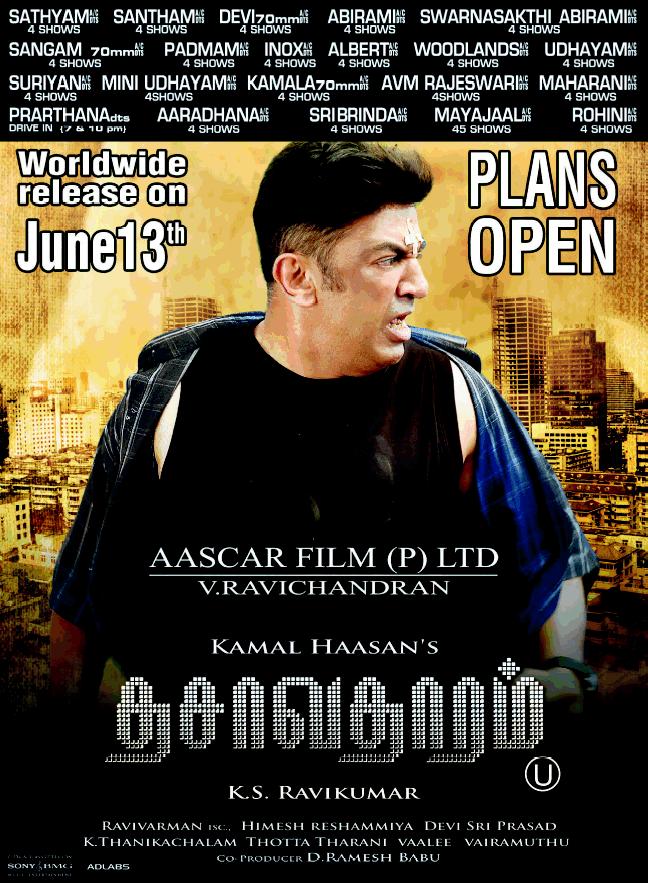 Mahesh Babu, Rakul Preet Singh, and SJ Surya appear in the psycho-thriller Spyder. Spyder was concurrently shot in Tamil and Telugu. It follows Shiva (Mahesh Babu), a detective who is investigating and attempting to apprehend a serial killer with a sadistic personality disorder. One of the best Hindi dubbed South Indian movies on Zee5, it is a really entertaining watch. 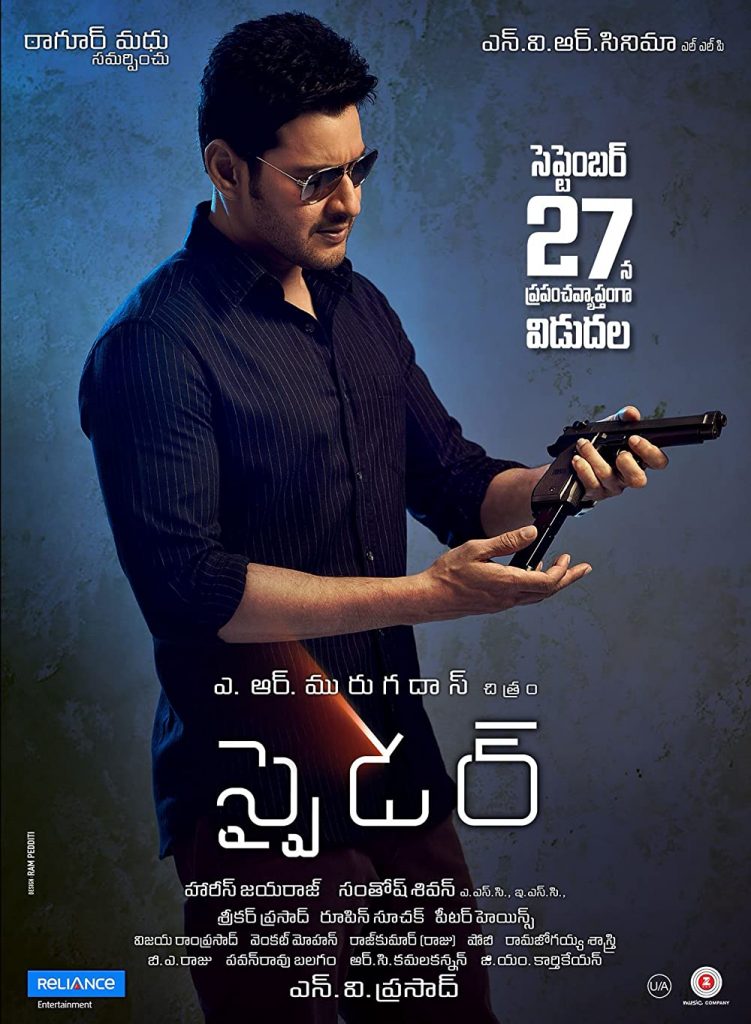 Lokesh Kanagaraj wrote and directed Master, a 2021 Indian Tamil-language action film. Vijay and Vijay Sethupathi appear in the film, which is produced by Xavier Britto under his new production company XB Film Creators. Malavika Mohanan, Shanthanu Bhagyaraj, Andrea Jeremiah, Arjun Das, and Gouri G. Kishan play supporting roles. J. D. (Vijay) is an alcoholic professor who takes a three-month teaching position in a juvenile home and conflicts with Bhavani (Vijay Sethupathi), a brutal mobster who uses the youngsters as a scapegoat for his illegal activities. 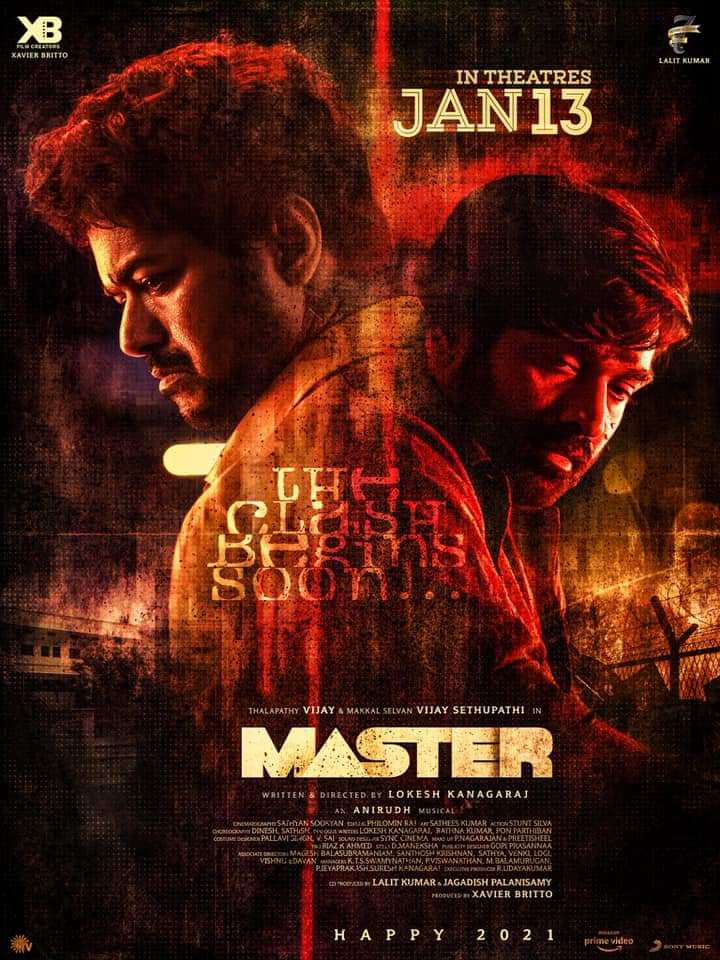 This list includes 10 of our favorites from the several Hindi Dubbed South Indian movies on Zee5. We hope some of these make it into your watchlist.