An entertainment portal for all upcoming shows, past as well as present, Hindi and international alike. There are many types of serials that fall in the category of crime dramas; there is a murder mystery, suspense thrillers and forensic thrillers. Some even overlap multiple genres at a time to keep their audience engaged. In fact, they are not limited to their Indian-style method of working but give an overall picture of the judicial proceedings in any courts all over the world. Let’s check these best Hindi web series based on courtroom drama.

The plot centers on Kashaf Quaze, Deepak Rana, and Vandana Kathpalia, three buddies from law school who frequently find themselves on opposite sides of the law. While Deepak represents Khanna & Khanna, a renowned law firm with affluent clientele, Kashaf and Vandana operate a law centre where they take on class action and humanitarian matters. Every episode of the show explores topics including rape, artificial intelligence, and water shortage and how those topics affect the characters’ lives and morals. 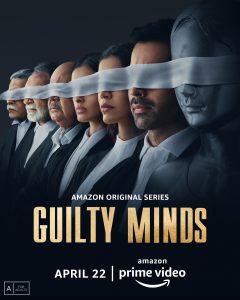 Drugs, sex, and a horrific murder. Aditya wakes up with blood on his hands after an intense one-night stand, which turns into a nightmare for him. Although the odds are stacked against him, he cannot recall the horrifying crime. Is he accountable or not? The series focuses on how Aditya Sharma’s life changes as a result of being wrongfully charged with Sanaya Rath’s murder. 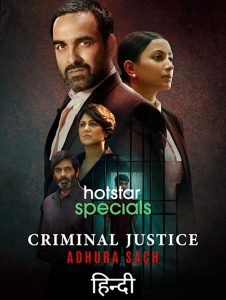 The series’ central characters are Bishan Khosla and his kid. Abeer, the son of Bishan, is implicated in a hit-and-run incident. The youngster who is struck in this instance by Abeer is a city gangster’s son. In an effort to protect his son from a vindictive thug, Bishan Khosla sacrifices his connections and breaks the law. Television shows show how people will break the law to the highest degree to protect their families. 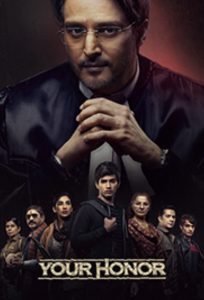 The story centres on Indian Army lawyer Monica Mehra, who while looking into a case involving a military encounter uncovers a conspiracy. Major Monica Mehra becomes entangled in a vigilante investigation and learns that her own background, which has plagued her since childhood, holds the answer to the riddle. 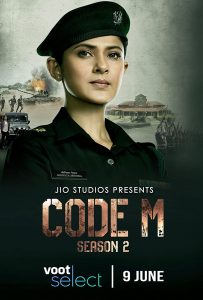 The story’s protagonist is an attorney named Niharika Singh employed by Janardhan Jaitley’s renowned law practice. Niharika makes several surprising revelations during the entire season. She is compelled to work on other cases in addition to the rape and sexual harassment case in which she was engaged. 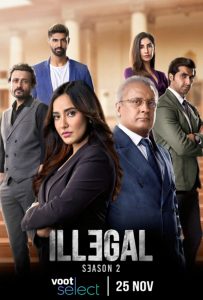 6. The Verdict: State vs Nanavati

Kawas Nanavati, an Indian Naval Command Officer, is charged with killing Prem Ahuja in the 1959 Indian legal case K. M. Nanavati v. State of Maharashtra, which serves as the central conflict of the television show. The show focuses on how Nanavati learns after a successful mission that his wife Slyvia Nanavati is having an extramarital affair with Prem Ahuja since he is unable to grant her wishes due to his commitment to remain on duty. The story of murder, intrigue, political turmoil and the Indian court in the series is captivating. 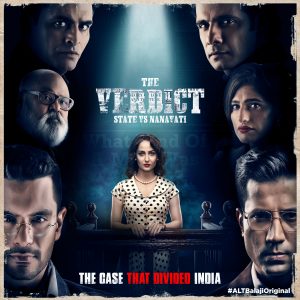 Check out these Hindi web series based on courtroom drama when you’re bored of Netflix.

Big Eyes Coin Ready To Take Over Nexo and Avalanche