10 Hollywood Movies on Leadership To Awaken The Leader In You

We often turn to art to help us refine ourselves as individuals and become the best versions of ourselves. When it comes to qualities of leadership, movies often surprise us with wonderful lessons. Who is a leader? Why don’t we let these movies answer that question for us! Here’s a list of some of the best Hollywood movies on leadership that will awaken the leader in you.

This adaptation of Homer’s Illiad has more lessons than one can gather and imbibe. All the heroes and rulers in the movie have something to teach the audience. Be it the insightful dialogues of King Priam or the bravery of Prince Hector, or how Achilles led the Myrmidons. An epic in the true sense of the word. 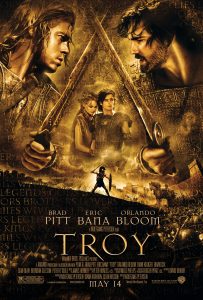 “O’ Captain! My Captain!” This famous line from Walt Whitman’s poem echoes through the movie and actually holds the entire essence of the movie. A bunch of lost and saturated students finds new hope and colour in their lives with the entry of their literature teacher, John Keating. This is definitely one of the best Hollywood movies on leadership. 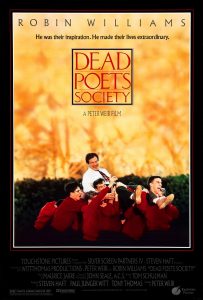 This 2010 movie is based on the life of Mark Zuckerburg and his journey of creating the leading social networking site of the world, Facebook. The movie traces his struggles of transitioning from a creator to a leader and the way he handles it all despite all the hurdles. Ties are severed, but eventually, Zuckerburg evolves as a leader. 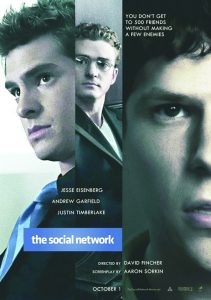 Jules, a young CEO of a leading online fashion site, learns new ways of connecting with her colleagues and balancing work and family from her new intern. The intern, Ben, is a 70-year-old man who joined the company when he realized that he doesn’t enjoy retirement.  Several lessons about leading and being led can be learned from this beautiful movie. 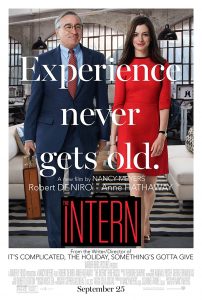 This masterpiece of a movie is based on the life of a German industrialist and member of the Nazi party, Oskar Schindler, who tries to save his Jewish employees from the horrors of the Holocaust. That’s what a leader does, he protects his inferiors, his team, no matter what the situation is. 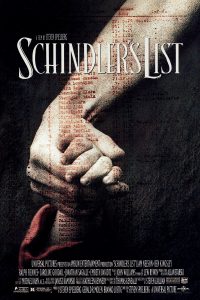 This Julia Roberts movie is based on the life of an American activist of the same name. The eponymous character discovers that a company is poisoning the town’s water supply and raises her voice against it. This movie highlights the very important characteristic of a leader to take initiative. 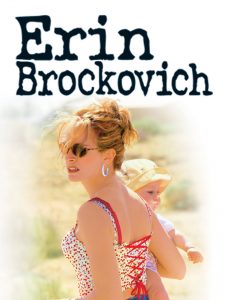 7. The Pursuit of Happyness

This heart-breaking gem of a movie is based on the real-life experiences of Christopher Paul Gardner. Chris battled homelessness, singlehandedly raised his then-toddler son, and eventually became a well-known businessman and motivational speaker. His story is an inspiration to all aspiring leaders. 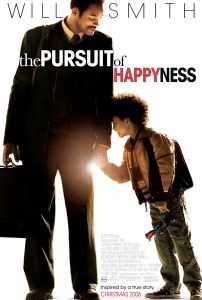 An adaptation of Michael Lewis‘s work, this movie focuses on the 2008 financial crisis in America. This movie not only entertains but also educates. Pitt plays the role of  Ben Rickert, a Wall Street guru who guides young traders as to how to get the most out of the market. Every character in the movie has something to teach whether by their failure or their success. 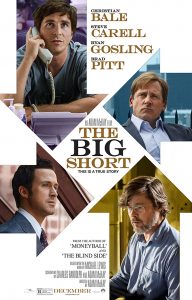 What is a comedy-drama doing on this list? Well, if you are still wondering that then you need to watch the movie again. A seemingly ruthless editor of one of the biggest magazines in New York, actually helps the newbie evolve as a professional in the field. It’s wondrous how a leader can inspire her subordinates to be the best versions of themselves. 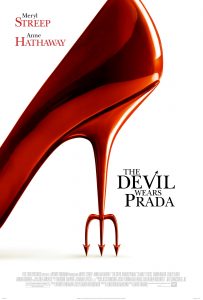 10. The Bridge Over the River Kwai

No other world war-based movie is as effective as this one in emphasizing the themes of leadership, loyalty, and integrity. There’s something to learn from each and every character as the movie presents conflicting ideas on the same platter for the audience to decide what’s morally correct and what’s not. But the answer is never simple. An investment of 2 hours 50 minutes into this movie is better than two years of MBA in a leading institute. I said what I said. 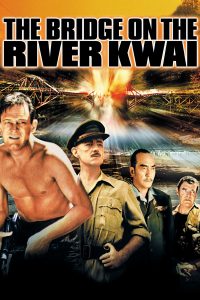 12 Best Zombie Movies For Fans of the Living Dead