10 Hostel Daze Meme Templates Which Are Too Funny

A series that captures the joy, excitement and fun of life in a hostel, Hostel Daze on Amazon Prime was absolutely loved by the young audiences. Directed by Raghav Subbu, this series was first released in 2019 and then also retuned for a second season. The series for lauded and appreciated for brining forward the real issues and circumstances that the students in a college face on an everyday basis. The dialogues, scenes, characters and Hostel Daze meme templated became quite popular on the Internet after the release of this Web series.

We bring you some of the best and most viral Hostel Daze meme templates on the Internet. 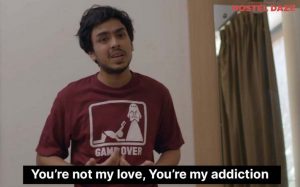 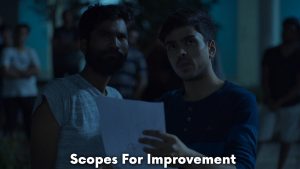 3. nobody:
literally nobody:
teachers to every batch

4. me after 3 years of engineering 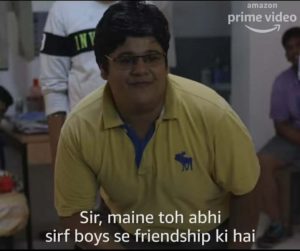 5. When you don’t see your favourite player in the playing XI squad 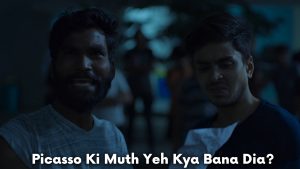 6. After watching GOT finale 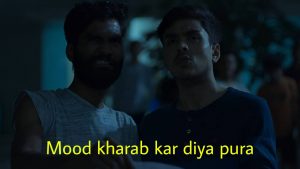 7. When I wish to avoid spelling mistakes while texting to crush
Me to autocorrect: 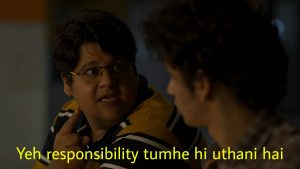 8. When you think after MBA your life will be settled 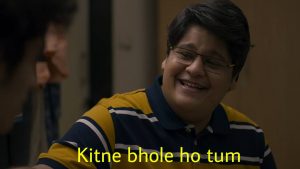 9.  When people get afraid of street dogs:
street dog: 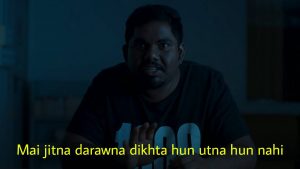 10.  Everyone: science le lo bahot scope hai
Me to science: 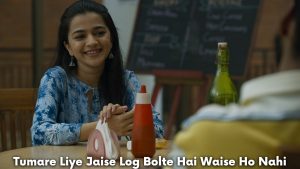 Over the past few years, Amazon Prime has entertained its audiences with its wide variety of Television shows and web series. Hostel Daze also happens to be one of its most popular and entertaining shows.

Which of these Hostel Daze meme templates is your favorite? Do let us know in the comments below!