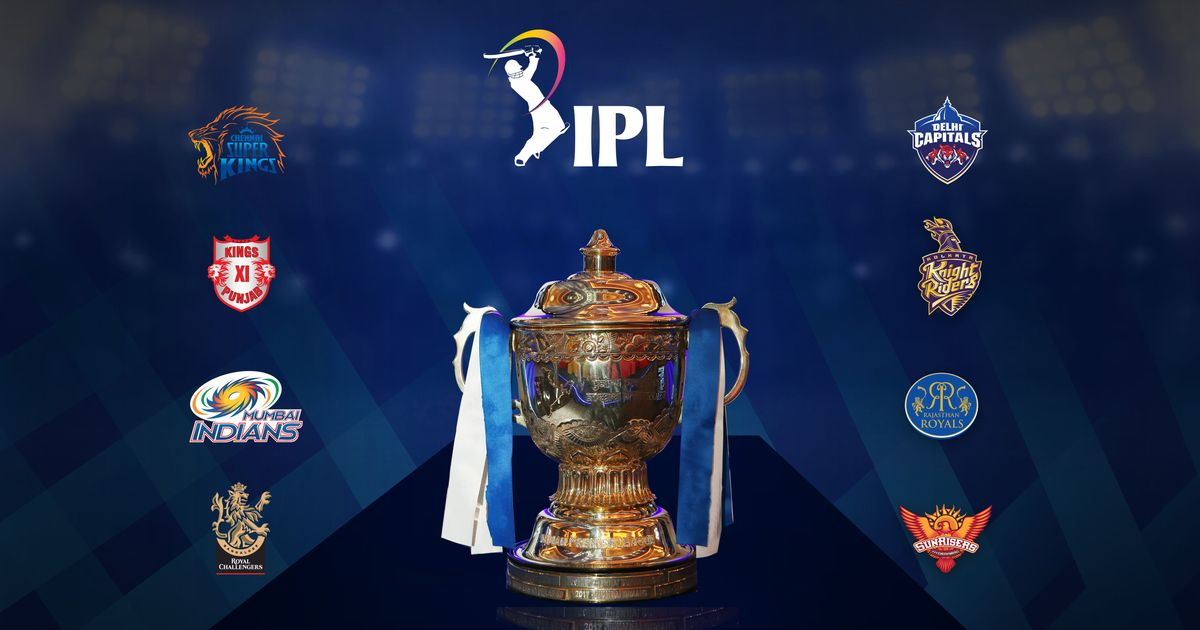 The growth of the online fantasy sports industry, which has seen a rapid rise in the last few years, was put on hold when the 14th edition of the highly popular Indian Premier League (IPL) was suspended due to Covid.

For the uninitiated, fantasy sports are online games where users can create a virtual team by selecting real players and compete with each other. The user’s performance is based on the real-life statistical performance of their players playing in a real-world match in sports like cricket and football. The user whose team scores the highest points wins the contest.

The total revenue of the fantasy sports industry increased from INR 920 crore in FY19 to INR 2400 crore in FY20, as reported by the FIFS-KPMG report. A large part of this growth can easily be attributed to the IPL, which is the most popular contest on multiple online fantasy sports platforms.

Industry experts suggest that the online fantasy sports industry is in for a tough time with the latest season of the IPL getting suspended. As per the CEO of All India Gaming Federation, the suspension will have a high impact on fantasy sports players’ top line and revenues.

An industry in distress

All the major companies in the online fantasy sports industry had invested heavily in their platforms before the tournament and worked tirelessly to offer a unique experience to their users. While some platforms promised huge winnings with a minimal entry fee, others banked on celebrities to drive their brand forward.

The platforms saw a 3X growth in revenue and new user registrations on an average in the first few weeks of the tournament. They were looking forward to even higher numbers by the time the tournament ended.

One such app which garnered a lot of attention was Howzat. Owned and operated by Junglee Games, Howzat has the backing of cricket legends like Yuvraj Singh, Irfan Pathan, Kumar Sangakkara, and Kieron Pollard as brand ambassadors and offers fantasy players a chance to play with these cricket legends in its Beat the Legend contests.

Unfortunately, the suspension of the IPL season put a hard stop to all the growth and had significant short-term ramifications.

One might wonder, what’s the way forward for them now?

Even though the IPL was suspended, the fantasy sports platforms have been trying to engage their users by hosting leagues based on other cricket tournaments, series and matches being played across the world. The month of May was a bit dull, but the pace picked up in June with a few international events like the World Test Championship, the England vs. Sri Lanka series, etc. June also marked the return of the Pakistan Super League (PSL).

In addition to cricket, June 2021 was also the month of football action. The Euro 2020 and Copa America tournaments featured the world’s best football players and grabbed a lot of eyeballs in India.

Some fantasy sports apps have also introduced new features in the last two months to engage their audience. For example, the Howzat app introduced the card game of solitaire, which players can play on the same app in addition to fantasy sports.

Thankfully, the BCCI has announced that the IPL will resume in September 2021, which must have given some respite to fantasy cricket platforms in the country. The ICC T20 World Cup will closely follow the IPL.

So, even though the suspension of the IPL had a short-term adverse impact on fantasy sports, fantasy sports apps are gearing up for an intense season later this year. It will be interesting to see how good growth the industry witnesses in the upcoming cricket season.

Solitaire Gold: A Legally Certified Solitaire App That Allows You to Win Cash