The oldest continuously held international beauty contest is Miss World. Eric Morley developed it in the United Kingdom in 1951. Several Indian women over the years have impressed and won this title to gain acclaim for their beauty and intellect. These are the Indian Miss World winners who are all incredibly stunning and brilliant :

Reita Faria Powell is a doctor from India and former model who took first place in the Miss World 1966 competition. She was the first Asian and Indian Miss World Winner and was born to Goan parents in Mumbai. She is the first Miss World winner with medical training. After serving as Miss World for a year, she started getting invitations to appear in movies. Faria declined lucrative modelling and acting offers in favour of focusing on her education in medicine. She earned her M.B.B.S. while a student at the Grant Medical College & Sir J. J. Group of Hospitals. She then continued her education at King’s College Hospital in London. In 1971, she wed David Powell, her mentor, and the following year, the couple moved to Dublin, where she opened her own medical practise. 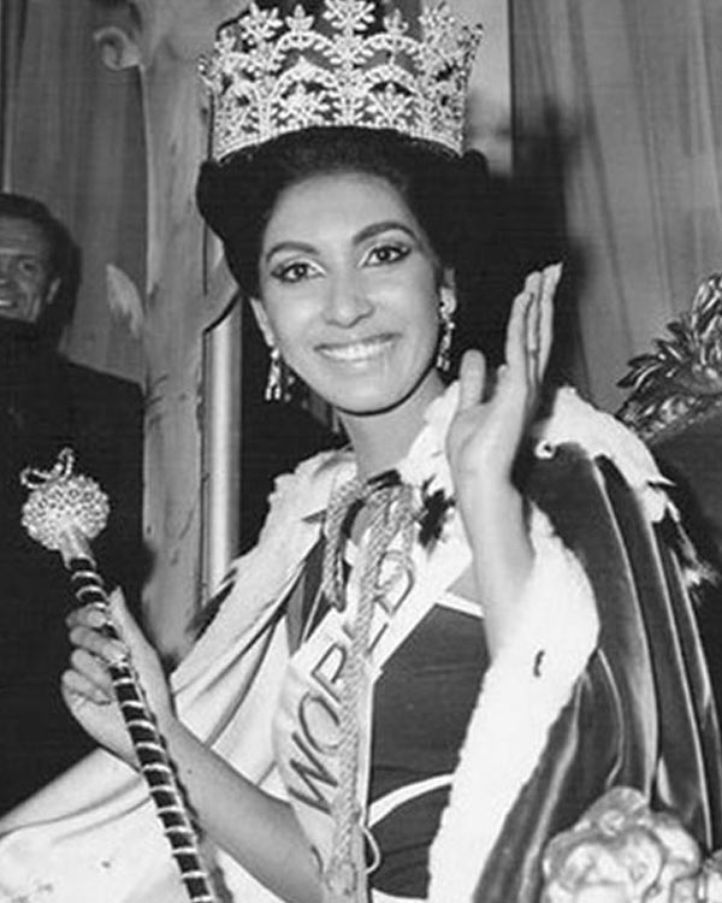 Aishwarya Rai is an Indian actress and the 1994 Miss World titleholder. She is primarily recognised for her work in Hindi and Tamil films, and she has become one of India’s most well-known and powerful figures in the entertainment industry. In addition to various awards, including two Filmfare nominations, Rai was given the Padma Shri by the Indian government in 2009 and the Ordre des Arts et Lettres by the French government in 2012. She has frequently been referred to as “the most beautiful woman in the world” in the media. 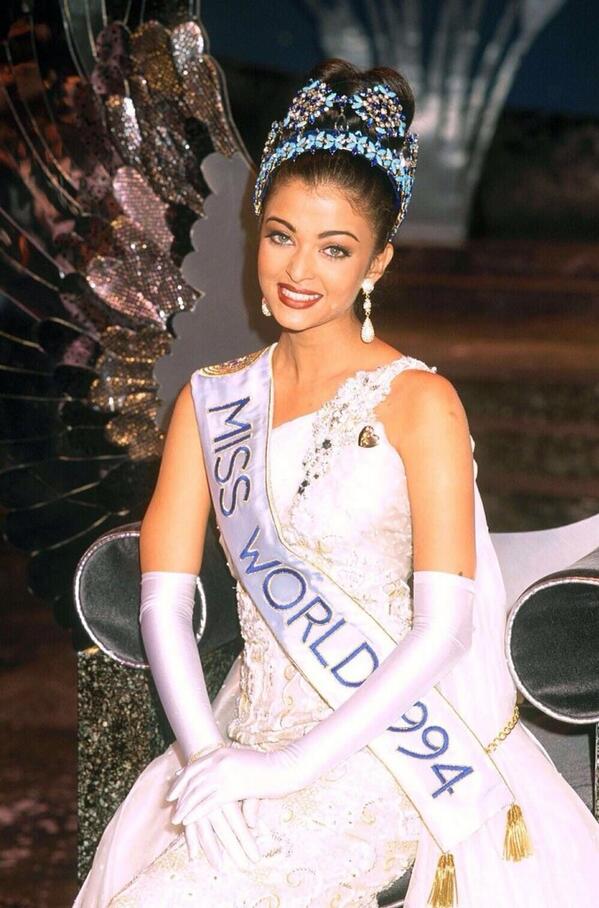 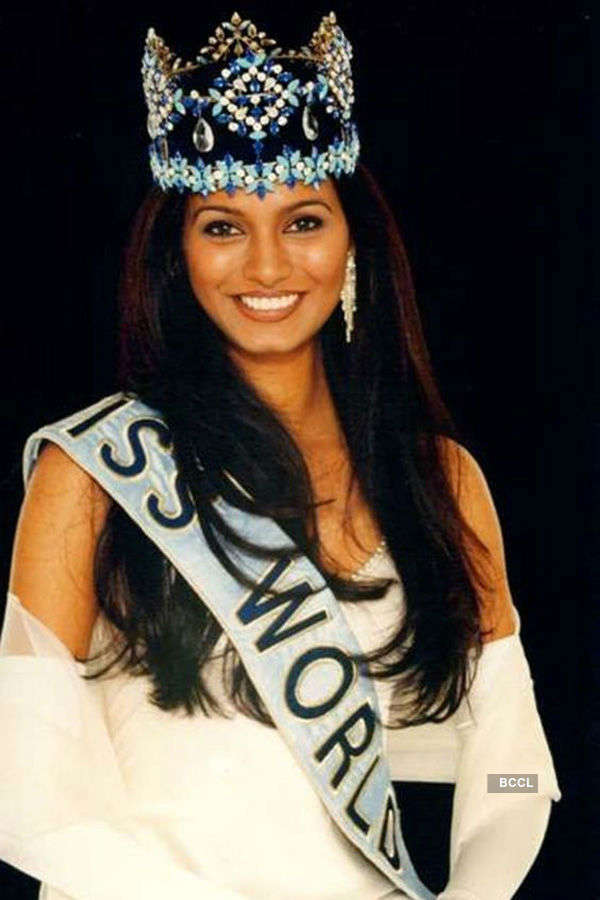 Indian social activist and 1999 Miss World winner Yukta Inderlal Mookhey. She was crowned Femina Miss India World in 1999 and is the fourth Indian lady to win Miss World. She was a model and actress in the past and has appeared in Hindi movies. 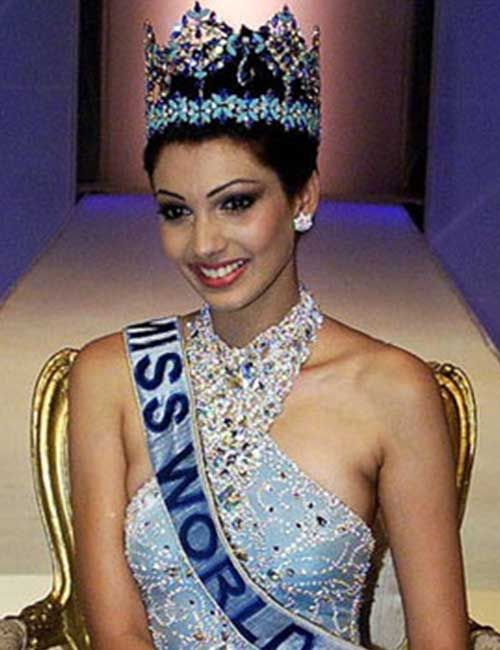 Priyanka Chopra Jonas, née Chopra, is an Indian actress, producer, model, and singer. Chopra, the Miss World 2000 winner, is one of India’s highest-paid actresses. She has won various honours, including two National Film Awards and five Filmfare Awards. She was given the Padma Shri award by the Indian government in 2016, Time called her one of the world’s 100 most influential people, and two years later, Forbes included her on its list of the 100 most powerful women in the world. 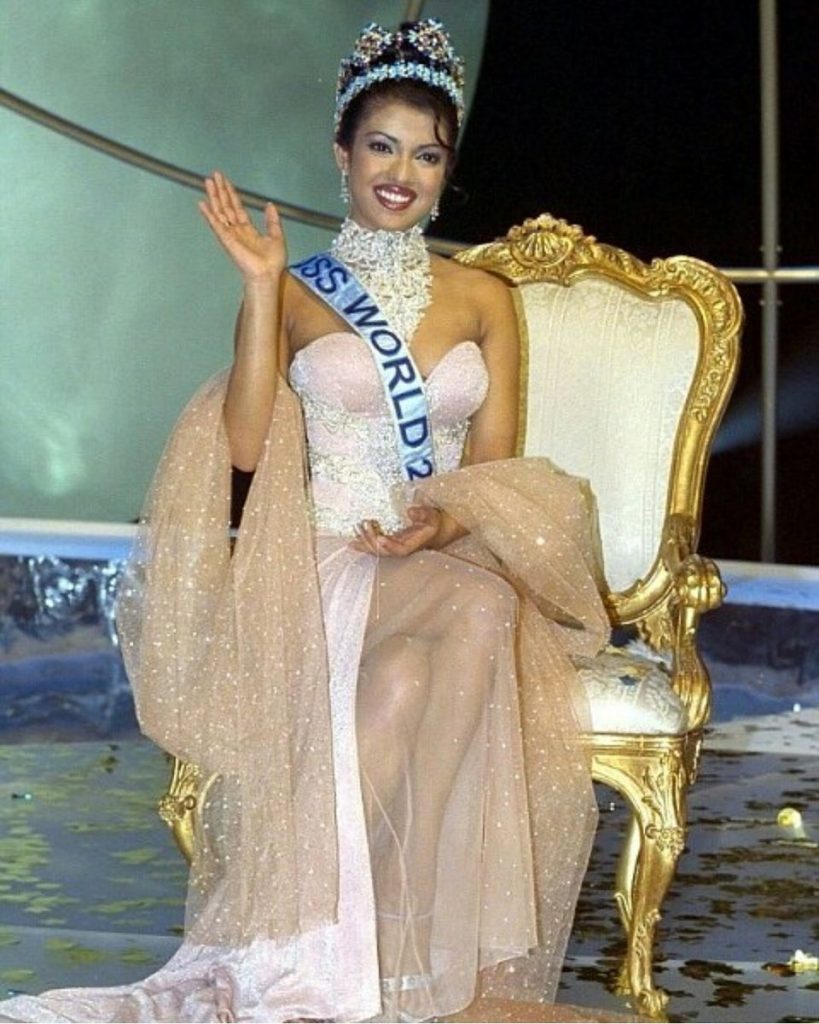 The Miss World 2017 pageant was won by Indian actress and model Manushi Chhillar. She competed as a representative of her home state of Haryana in the Femina Miss India 2017 competition, which she won. She later went on to become the sixth Indian to be crowned Miss World. With the role of Sanyogita in the historical play Samrat Prithviraj, she made her acting debut. 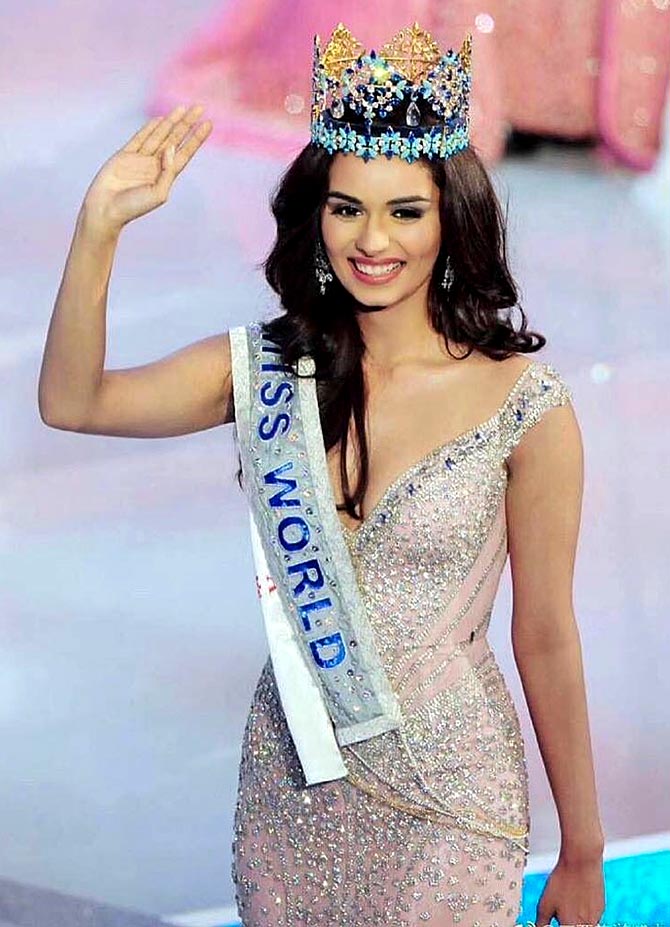 All these women are the exemplification of beauty, will, grace and aptitude. They all have diverged into different career paths, and continue to being global and local phenomena over the years.