Indian web series has emerged as a top source of entertainment as digital media becomes more active over time. There are some fantastic web series that are worth watching and keeping us glued to the screens. Make sure to fix some dates on your calendars because the OTT platforms are promising plenty of excitement in October. Here is the list of Indian Web Series and Shows Releasing in October 2022.

Also read: The Best Web Series Of 2022 You Should Not Miss Out On

In Social Currency, eight well-known social media influencers’ “influence” will be put to the test in the real world. They must compete to survive 21 days without their personal phones, verified handles, and online followers in the competition. The contestant who survives to the very end will be crowned the winner.

This documentary series depicts the conflict between Mumbai’s police force and the criminal underworld that raged on the city’s streets in the 1990s. On one hand, the notorious gang of criminals known as D-company was tightening its hold on the city through violent operations, racketeering, drug trafficking, and terrorism. On the other hand, a rising bond of Encounter Specialists, a group of renegade police officers with mustaches tasked with seizing control of the streets and rescuing citizens. This web series is going to be a treat for all thrill-lovers.

This web series focuses on the journey of the two brilliant Indian scientists and all the unmatched events that led to India’s transformation through their penetrating visions. While Dr. Sarabhai accepted responsibility for the Indian space programme, Dr. Bhabha also oversaw the country’s nuclear programme. 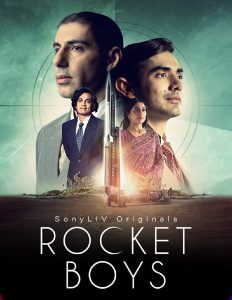 With the web series Faadu, renowned filmmaker Ashwiny Iyer Tiwari,  will make her digital debut. The lead roles in the show are played by Saiyami Kher and Pavail Gulati. An “intense poetic love story between two different-thinking characters” is how one can describe the plot of this show.

Alize, a young and aspirational detective, recently made her way back from maternity leave. She learns the complicated and horrific truth behind the murder of a female rapper while conducting a murder investigation. 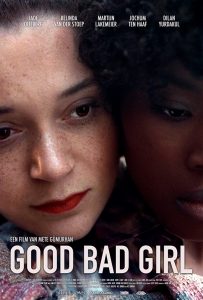 The plot revolves around three friends who engage in criminal activity. The main characters in the web series are Raghuveer Boli, Aarushi Sharma, Babbal Rai, and Prince Kanwaljit Singh. There are 7 episodes in one season.

A novel named Shantaram served as the inspiration for this thriller series. It tells the tale of a bank robber who eludes capture. The web series will be released on October 14. 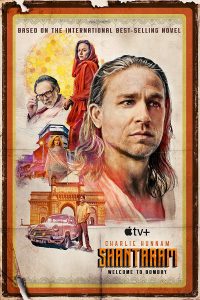 A story about three siblings and their lives. This web series is worth the wait as it will take you on a trail of emotions.

These were some of the amazing Indian web series releasing in October 2022. We are excited and we hope you are too!