I am one of the biggest fans of Malayalam cinema. They are probably one of the most, if not the most aesthetically and technically sound industries working in India. Apart from the universal appeal of the stories they tell with fitting cinematography, I think the range of genres they cover is appreciable. Here is a list of the 10 best Malayalam crime thriller movies you shouldn’t miss.

One of the best Malayalam crime thriller movies I have ever seen. From the beginning to the end, it’s one hell of a ride. Written by Shyam Pushkaran, directed by Dileesh Pothan, and starring the terrific Fahad Faasil, Joji is loosely based on William Shakespeare’s Macbeth. 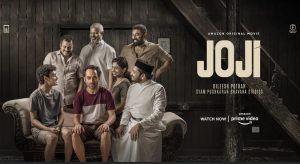 If you have seen the 2018 film Searching, directed by Aneesh Chaganty, C U Soon takes a similar approach to tell its story. The entire story is told through the computer screen. A software engineer is prompted by his family to look for his cousin’s missing fiancée. 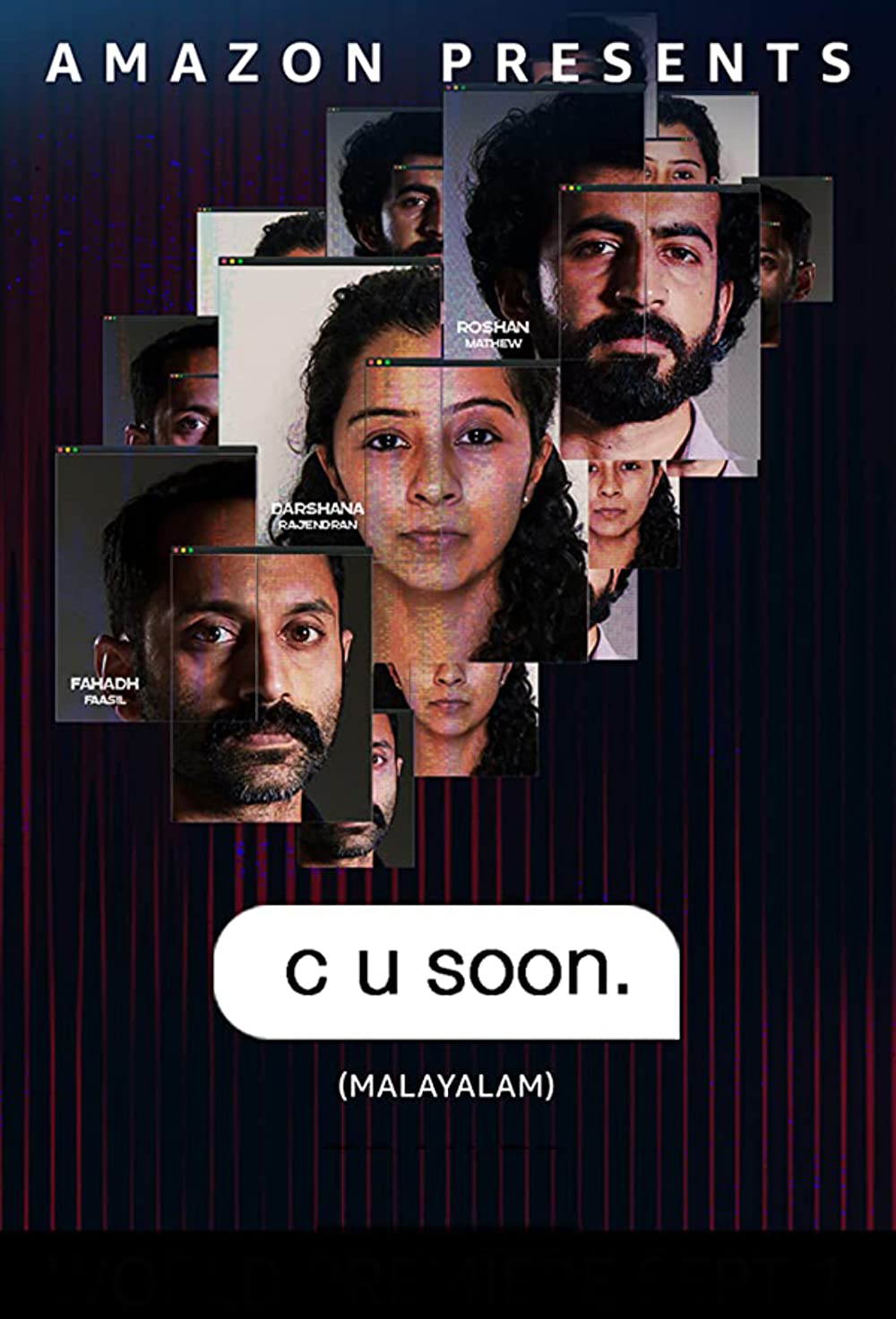 Drishyam is the most unique thriller that came out in India. It keeps you invested till the end with its various twists and turns. It depicts the disappearance of a policewoman’s son which threatens to ruin Vijay’s family. 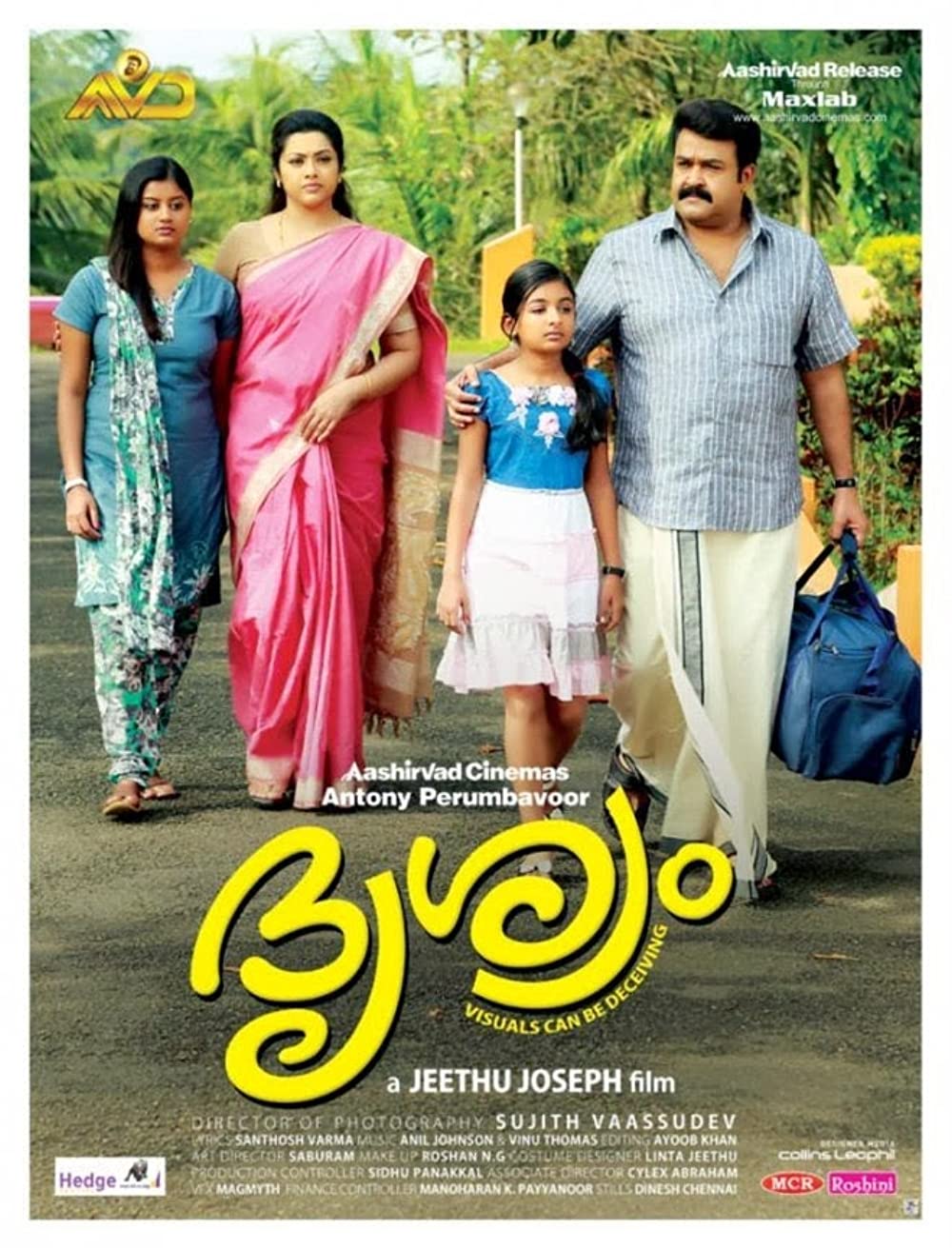 Anjaam Pathiraa follows the story of Anwar, a consulting criminologist who helps the Kerala police to find a serial killer. 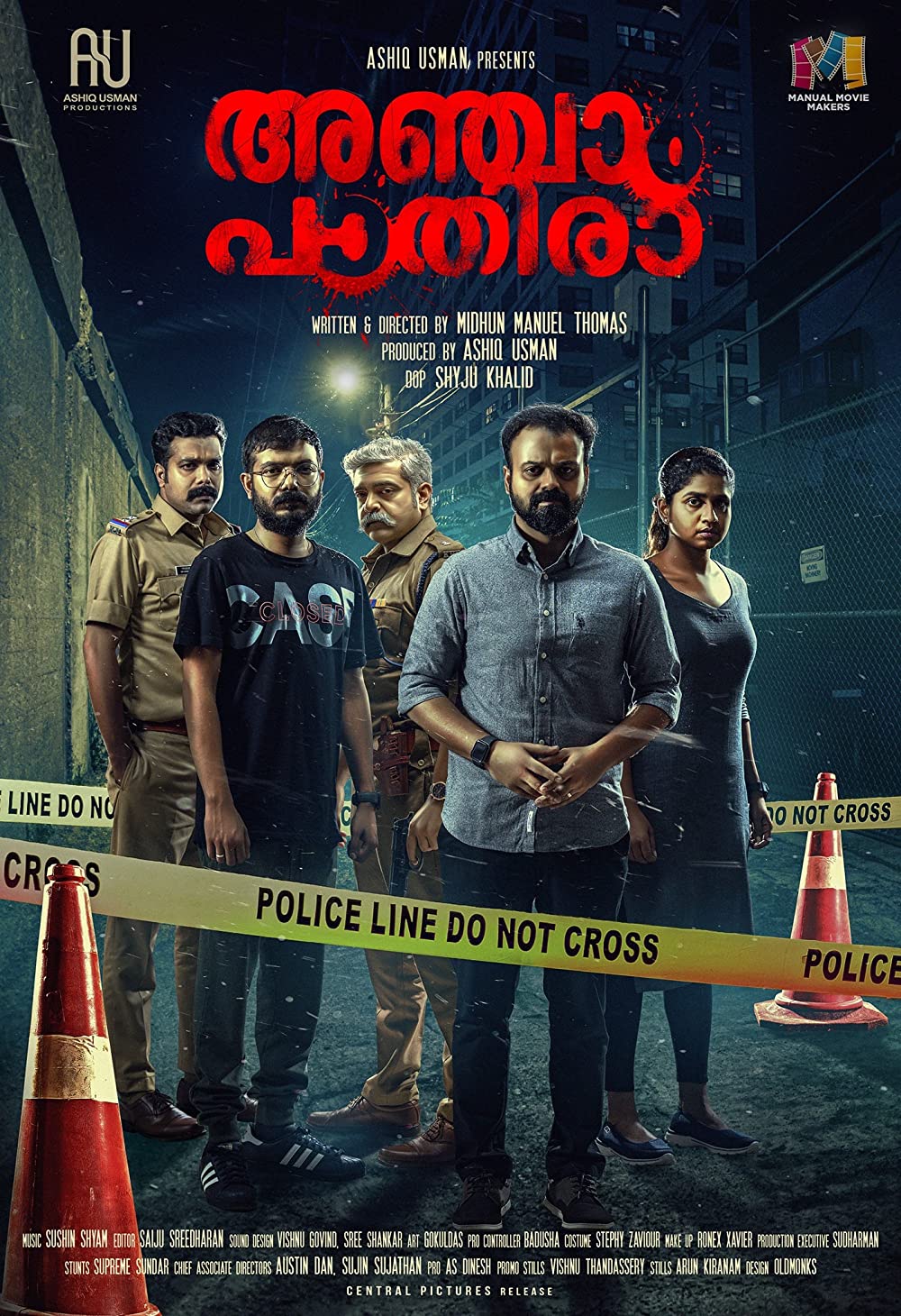 Nayattu tells the story of three police officers who are framed for a crime by corrupt officials. They struggle to not get arrested in the backdrop of dirty politics and bureaucracy. 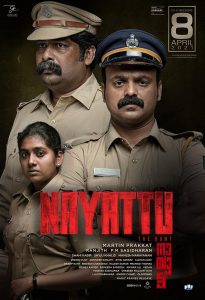 In Joseph, the titular character played by Joju George is a retired police officer is known for his investigative prowess. His life takes a turn when he gets pulled into a criminal case involving organ harvesting. 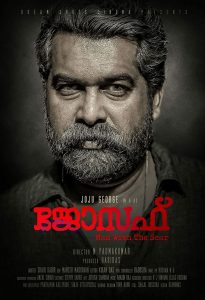 Ira depicts the story of Aryan, whose life is turned upside down after he is falsely accused of committing murder. He finds a friend in the investigating officer Rajeev, who helps him prove his innocence. 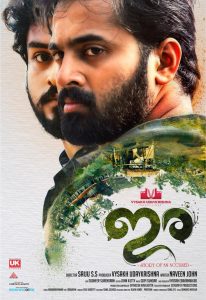 Two police officers self-investigate the case of a missing actress. Now, they must deal with the criminal who refuses to reveal anything despite having admitted to the crime. 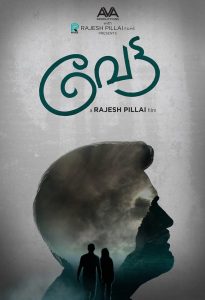 After tragedy strikes Sam Alex, a police officer, he resorts to alcohol. However, his life takes a turn when he is called in to investigate a series of murders with similar patterns. 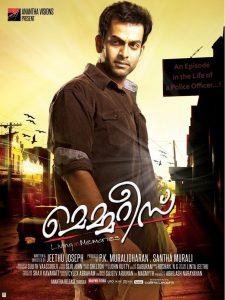 12th Man is designed like a classic whodunit, straight out of an Agatha Christie novel from which, the makers admitted, this film was inspired. It depicts the story of 12 strangers who have been invited by an unknown host to attend a private party. It takes a dark turn after mysterious deaths occur on the same day. 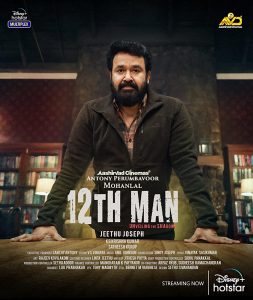 This was the list of the 10 best Malayalam crime thriller movies that you should not miss.