The heroes of Despicable Me were just the opposite, loveable. We could not get over the minions. The world fell so much in love with them that they had a film of their own. And we at ScrollDroll could not  get enough of them. So we put together and re-imagined Bob, Stuart, Dave, Kevin and all the others as iconic Bollywood characters.

We re-imagined minions as iconic Bollywood characters and the results were absolutely adorable! See for yourself… 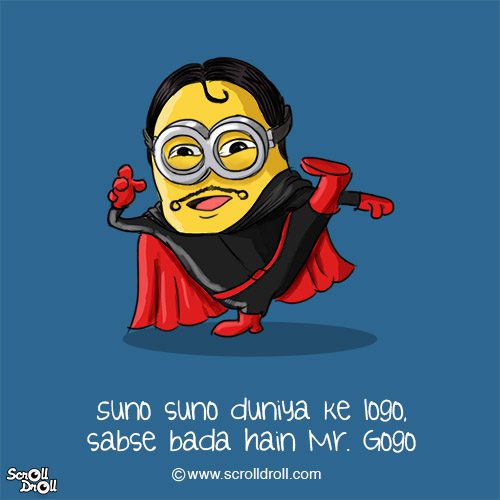 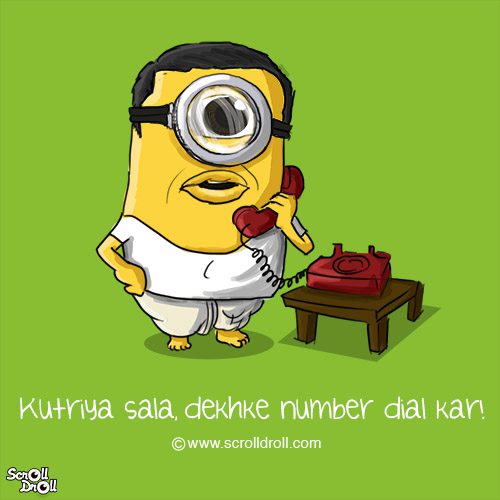 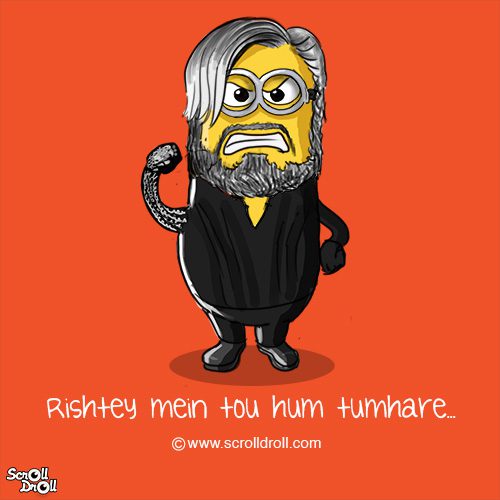 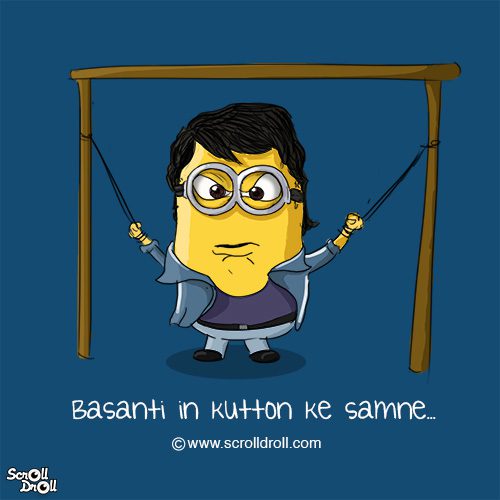 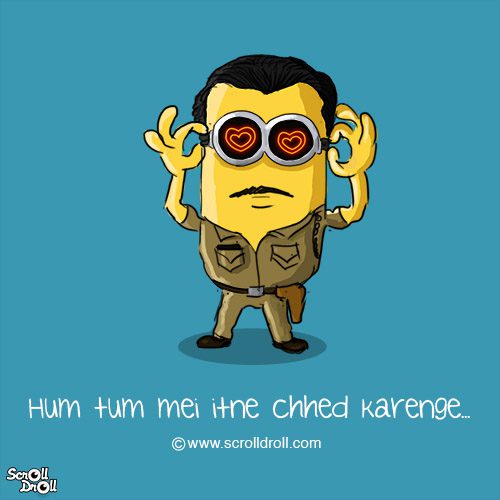 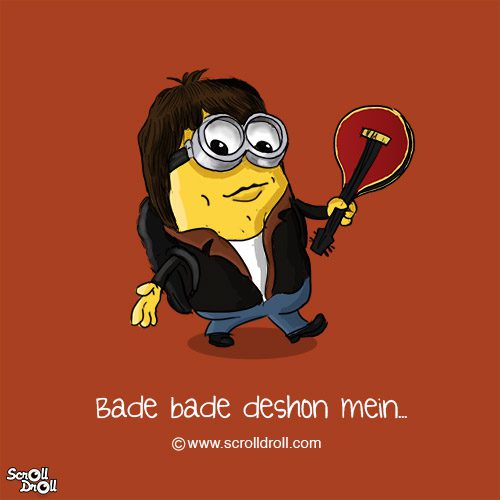 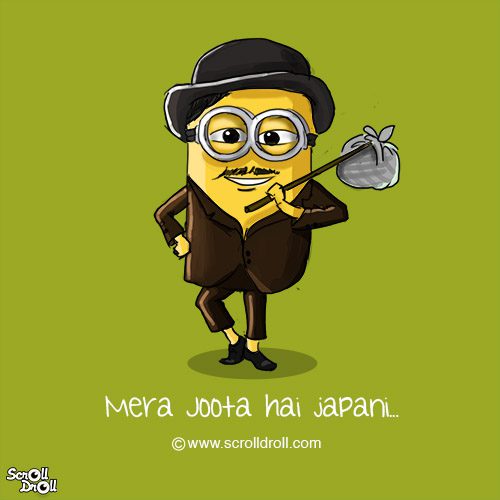 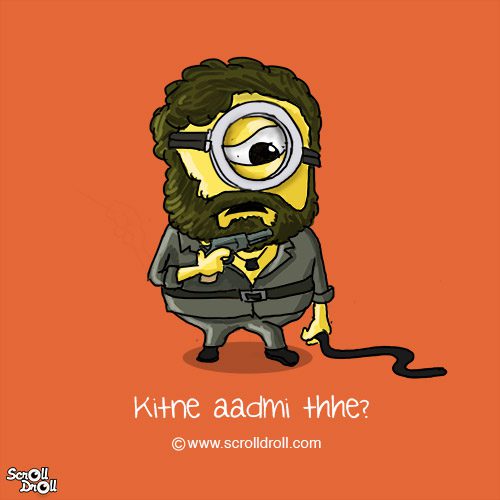 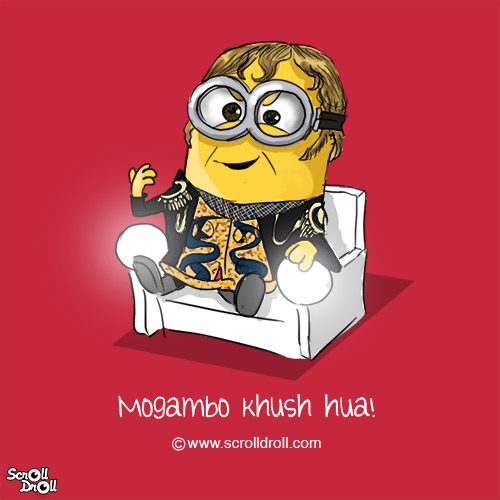 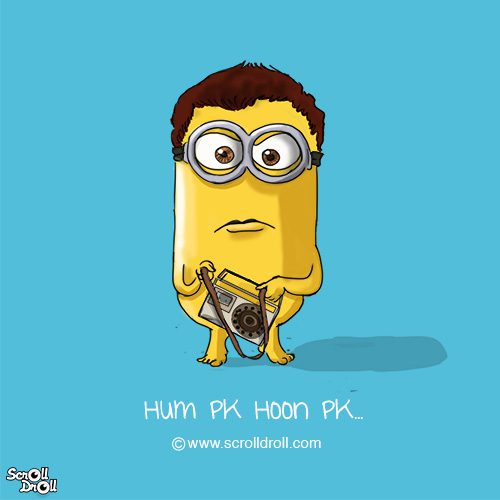 We love minions. Everybody does. Whether they be Gru’s pets or our favourite bollywood characters. They can fit in anywhere!

8 Posters That Show Hypocrisy In Our Society

8 Types Of Friends All Of Us Have In Our Lives